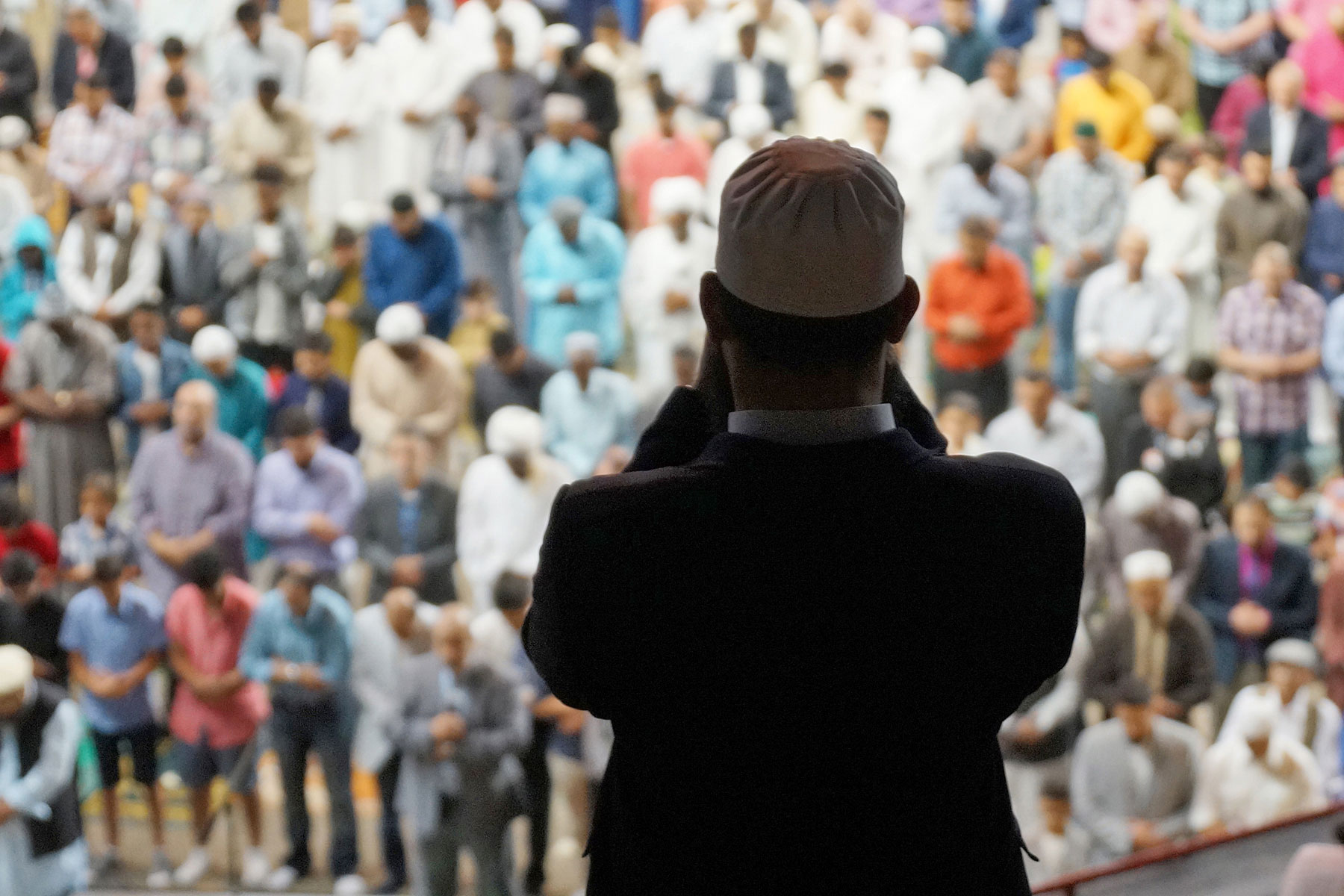 Wisconsin Muslim Journal is an independent online news service that recognizes the Muslim community as an integral part of American society. Launched in February of 2018, the publication has served as Wisconsin’s Muslim community newspaper, with a mission to connect the Muslim population of Wisconsin as well as those of other faiths and spiritual groups.

Wisconsin Muslim Journal, published by the Milwaukee Muslim Women’s Coalition, is the first media organization that reports news and information about the Muslim community in the state of Wisconsin. WMJ aims to highlight the American Muslim experience as well as offer Muslim voices an opportunity to be heard. The Muslim community in Wisconsin is incredibly diverse and has greatly enriched all areas of society. WMJ tells all these stories.