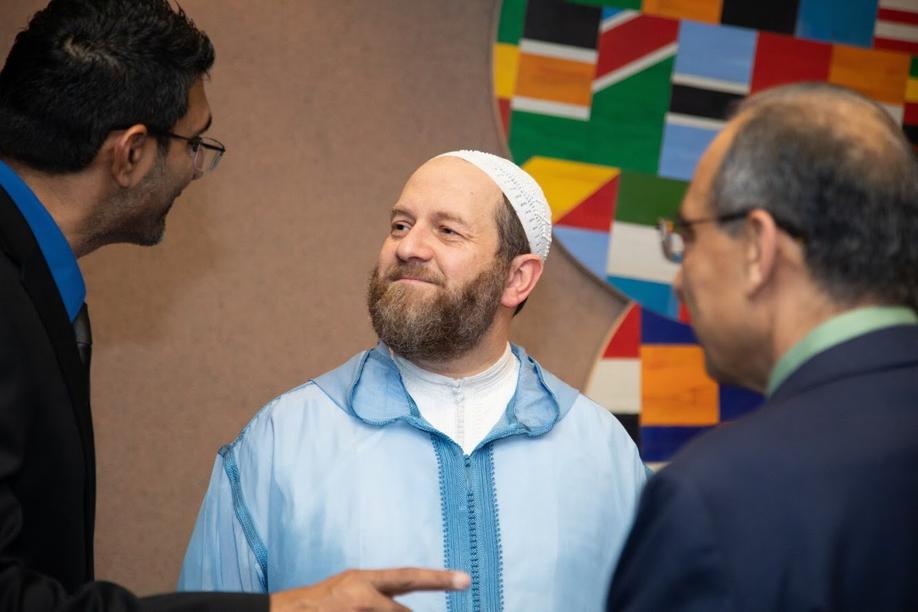 On the morning we all remember now as 9/11, Muhammad al-Ninowy had just graduated from medical school at the University of Illinois and was teaching at Georgia Gwinnett College.

As a Muslim who’d embraced Islam since childhood, the images being flashed on the television screen that morning shook him to his core and made him question his faith for the first time in his life.

“The faith I grew up in was not the faith that was being depicted on television in that moment,” al-Ninowy said recently. “To me it was inconceivable that a religion based on love and unconditional compassion could be used as justification to commit violence.”

It wasn’t that he was naïve about human nature. He wasn’t.

Even at 30, he understood, for instance, that people are motivated to commit violence because of greed, envy and ambition. What he couldn’t wrap his head or heart around was committing such violence in the name of God, the loving creator of all.

New York’s twin towers and the Pentagon were burning down but as far as al-Ninowy was concerned, it might as well have been his house of worship.

He knew he had to do something.

Instead of pursuing a career as an anesthesiologist, al-Ninowy set out on a journey to educate, traveling far and wide to spread a message of love and to change people’s perception of religion in general, and Islam specifically.

“I felt that was my calling,” he said.

Almost immediately after the 9/11 attacks, Muslims in America came under fire, blamed for a terrorist attack they had nothing to do with, guilty essentially by association.

Al-Ninowy knew better. He knew that in order to sanitize self-serving emotions like greed and ambition, terrorists often cloak them in religious rhetoric to mobilize the masses.

While there are some who believe religions have long been the cause of violence in the world, it is his contention that Islam, like other religions, exists to give life and to improve the lives of people.

“That meant we needed to educate people,” al-Ninowy said.

Every day since that fateful morning in 2001, he has been holding workshops, seminars and intensive back to basics courses teaching the foundation of the Islamic faith, which is love and unconditional compassion.

In 2013, al-Ninowy founded the Madina Institute, a mosque and cultural center that houses a seminary and school, one of only a few in the country that seeks to train future Islamic leaders in an American setting with a theology of love.

What started as a single entity in Duluth six years ago has since grown into an international network of mosques and seminaries stretching from here to Arkansas and Milwaukee to Capetown, South Africa, and the United Kingdom. Others are planned.

You might say it’s a movement to shift Muslims away from political Islam and more towards a religion-spiritual component that calls them to love and have compassion for their fellow human beings.

Still, not much has changed.

Hate crimes against American Muslims have soared to their highest levels since the 9/11 attacks, according to data compiled by researchers, an increase apparently fueled by terrorist attacks in the United States and abroad and by divisive language on the campaign trail.

Law enforcement officials have documented hundreds of attacks — including arsons at mosques, assaults, shootings and threats of violence — since the beginning of 2015.

While the latest FBI hate crime statistics aren’t expected until November, recent data from researchers at California State University, San Bernardino, indicated that hate crimes against American Muslims were up 78% over the course of 2015. Attacks on those perceived as Arab rose even more sharply.

To his credit, al-Ninowy is undaunted.

To complement his work, he recently penned “The Book of Love” that addresses the spiritual components of Islam and religions in general, while depoliticizing them.

The Book, which got its debut Sunday at The Carter Center and is the first in a series planned, shares the wisdom of the ancient prophets spanning three major religions – from Adam and Abel to Abraham, Moses, Jesus and Muhammad — and personal reflections that he hopes will cause readers to view Islam in spiritual rather than political terms.

In the next few months, they will break ground on a 3-acre parcel across the street to build the Center for Nonviolence and Peace Studies.

“This goes with our religious teachings that religion void of love and peace isn’t religion at all,” al-Ninowy said.

By changing the narrative, al-Ninowy said Muslim American children will be less likely to fall prey to online extremists.

“I believe the misconception of Islam has to do with education,” he said. “What we’re trying to teach is love God, love people.” 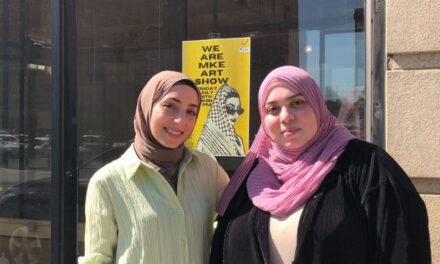 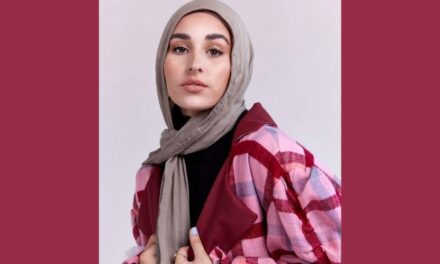 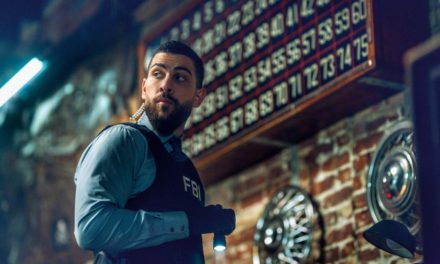