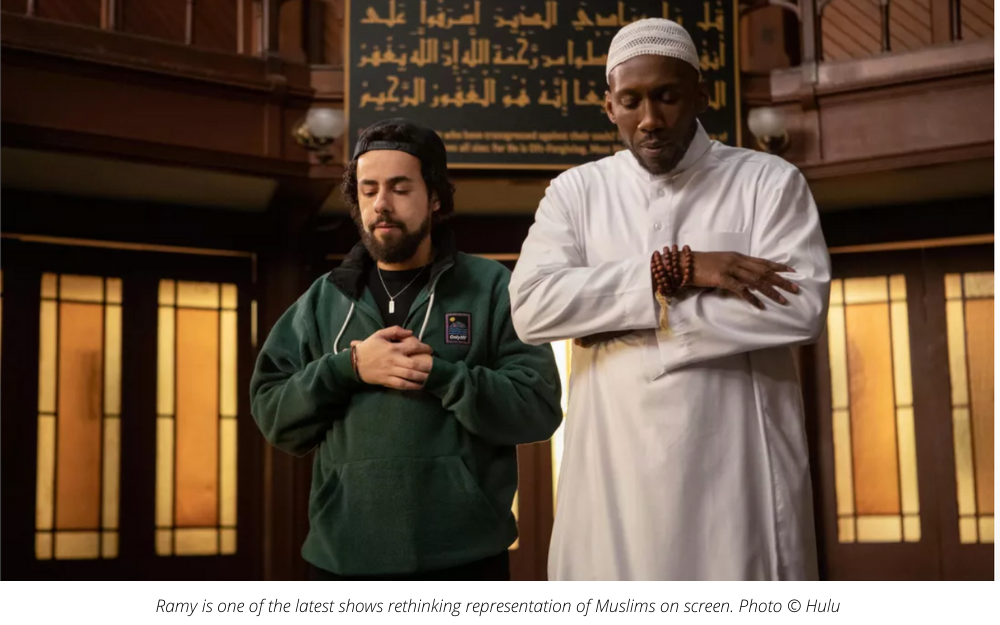 In the past few months, my Twitter and TikTok feeds have been flooded with clips from shows that have butchered Muslim representation.

In one video, a character from Netflix show Tiny Pretty Things is seen deep in prayer until a woman appears out of nowhere and lures him into a seductive dance. In another, a doctor on Grey’s Anatomy dramatically rips off her hijab to stop a patient from bleeding, despite being in a hospital, surrounded by bandages and medical equipment. “No more Muslim representation, please,” one person on Twitter joked in response.

These unrealistic depictions are hardly new. Muslims have long been excluded or misrepresented in media. After 9/11, Muslims went from being largely invisible to being regularly portrayed as terrorists or villains in film and television. In news coverage, the label “terrorist” is almost exclusively applied to those associated with Islam. Attacks by Muslims on average get 357% more coverage.

“I’ve heard many people say, ‘Oh, it’s just TV, it’s just entertainment,’ to brush it off as if it doesn’t have real-world impact,” said Evelyn Alsultany, associate professor in the Department of American Studies and Ethnicity at the University of Southern California. “But these images very much shape how we see each other, how we understand each other.” 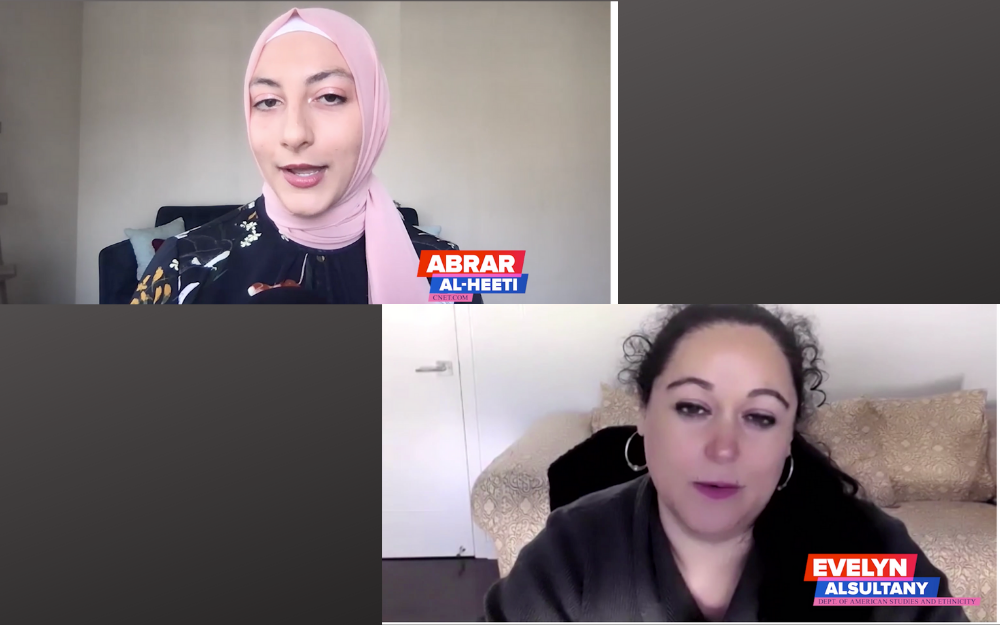 Abrar Al-Heeti & Evelyn Alsultany are talking about the progress Hollywood is making to rectify Muslim misrepresentation.

Thankfully, more shows are incorporating Muslim characters who aren’t linked to terrorism or extremism. Drama series Transplant, which debuted on NBC in September, features a Syrian Muslim doctor. Hulu’s Ramy, created by Arab-American and Golden Globe-winner Ramy Youssef, has been lauded for its depiction of American Muslims. Other shows like DC’s Legends of Tomorrow, The Bold Type, FBI and Orange is the New Black also feature prominent Muslim characters. This year’s Sundance Film Festival included a series of panels on Muslims in entertainment, signaling change within the industry.

“The tide is finally turning toward, ‘Not only do we want to represent you authentically, we actually want you to tell your story,'” Cherien Dabis, a producer, writer and director, said during a Sundance panel on Middle Eastern writers in entertainment. “The arrival of Ramy marked that turn, and I think we’re just at the very beginning of it.”

A work in progress

Writer and director Lena Khan, who’s worked on several projects including Disney Plus‘ Flora and Ulysses, says she’s optimistic about where the industry is headed. Still, there’s still plenty of room for growth. As a woman who wears the hijab (or headscarf), she’s occasionally had to deal with producers who hold stereotypical views about people who look like her.

“The first few minutes you meet them, you almost have to convince them that you’re normal and have fresh ideas,” Khan said.

She also says she gets a handful of scripts each year that all follow the same premise: Four Muslim girls live in a conservative area and want to push back by picking up “some sort of activity that people feel is against the grain,” like surfing or starting a rock band. “Many of the stories are Muslims going against dominant Muslim culture,” she said. “Is the industry not yet OK with Muslims just being practicing Muslims?” 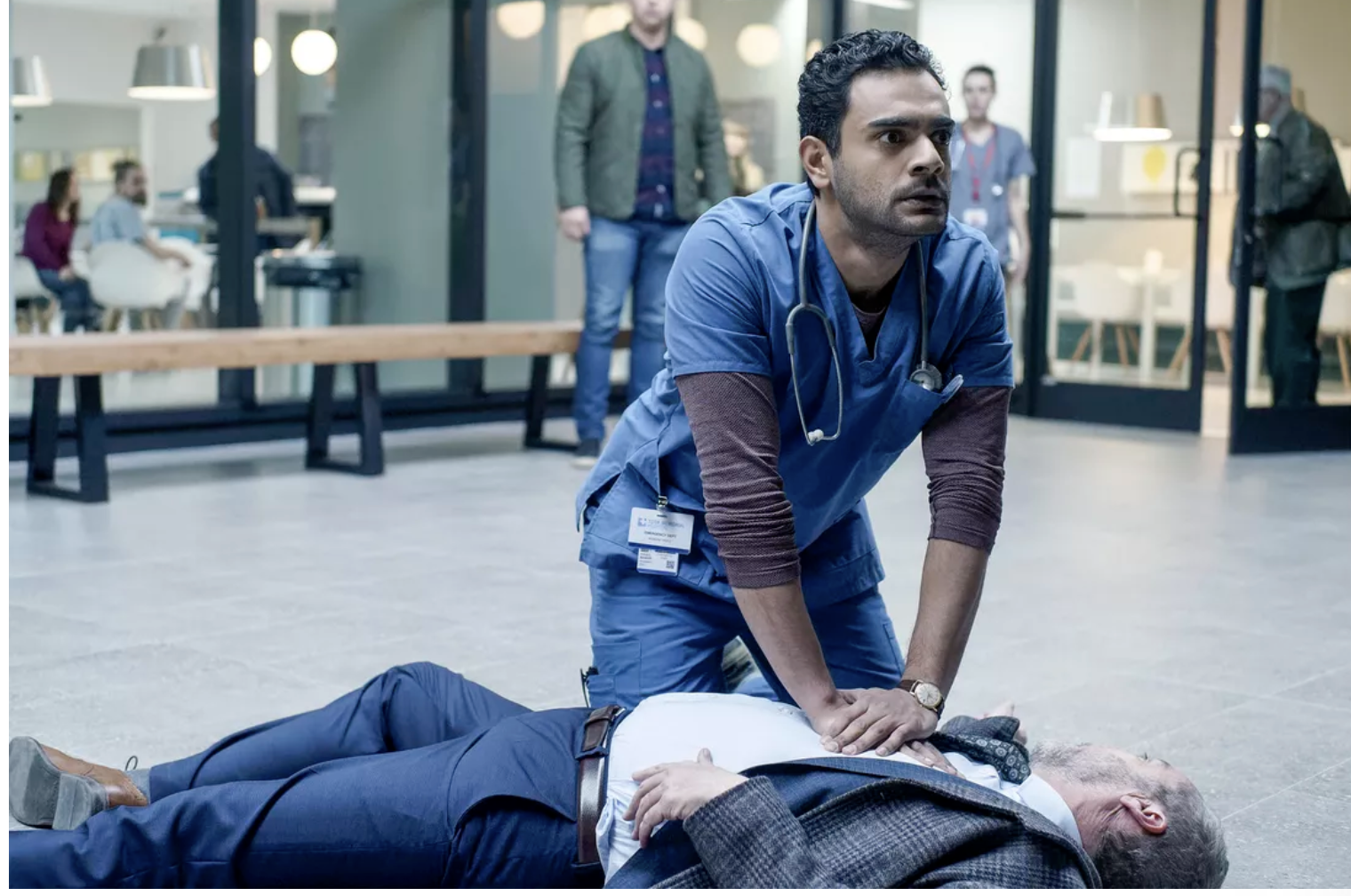 Transplant on NBC features a main character who is a Muslim doctor. Photo © Yan Turcotte/Sphere Media/CTV/NBC

Representation matters, and organizations like the Muslim Public Affairs Council (MPAC) or Muslims On Screen and Television (MOST) work toward promoting accurate portrayals. But in show business, money talks. Thankfully, a 2017 report from Mediaversity found that inclusive movies actually outperformed non-diverse equivalents across a number of metrics. A more recent UCLA report in 2020 found that big-budget films lacking diversity tend to see significant losses in opening weekend box office revenue.

President Donald Trump’s ban on immigration from seven Muslim-majority countries also had a huge impact. Alsultany says writers and producers were outraged at the ban and, as a result, created more complex characters who aren’t linked to terrorism and aren’t constantly trying to prove their patriotism.

Last year, Alsultany and Obeidi created the Obeidi-Alsultany Test, a set of five criteria to “evaluate whether a TV or film project presents Muslim characters in dynamic, nuanced, and intersectional stories and contexts.” The test includes examining whether projects with Muslim characters avoid tropes, if the characters have a strong presence and if there’s a Muslim writer on staff.

“It makes a huge difference if you have someone of that identity as part of the creative process,” Alsultany said.

Capturing a range of voices

It’s also important to showcase diversity within the Muslim community, Alsultany notes. Shows and movies should include a range of characters who are both religious and secular, and who have more to their identities than just their ties to faith.

Streaming services like Netflix, Hulu and Disney Plus, hungry for content in a competitive space, offer more opportunities for diverse stories to be told, says Hussein Rashid, an academic whose research focuses on Muslims and American popular culture.

“Network TV finds a formula for success and repeats it,” Rashid said. “Streaming services are more willing to experiment because they don’t have those conventions in place right now.”

But mistakes have been made. If the right people aren’t in the room, you’re more likely to get depictions like the awkward prayer scene in Tiny Pretty Things, or moments when hijabi women are “freed” from hijab after falling for a white guy, as portrayed in Netflix’s Elite. That won’t change until more people with a range of experiences are involved both behind the camera and onscreen, experts say.

Muna Deria, a writer and director, says the Black Lives Matter movement has allowed people to speak more honestly and frankly about issues surrounding representation. She now feels emboldened to make requests like asking for a Black mentor or to work with a Black producer. 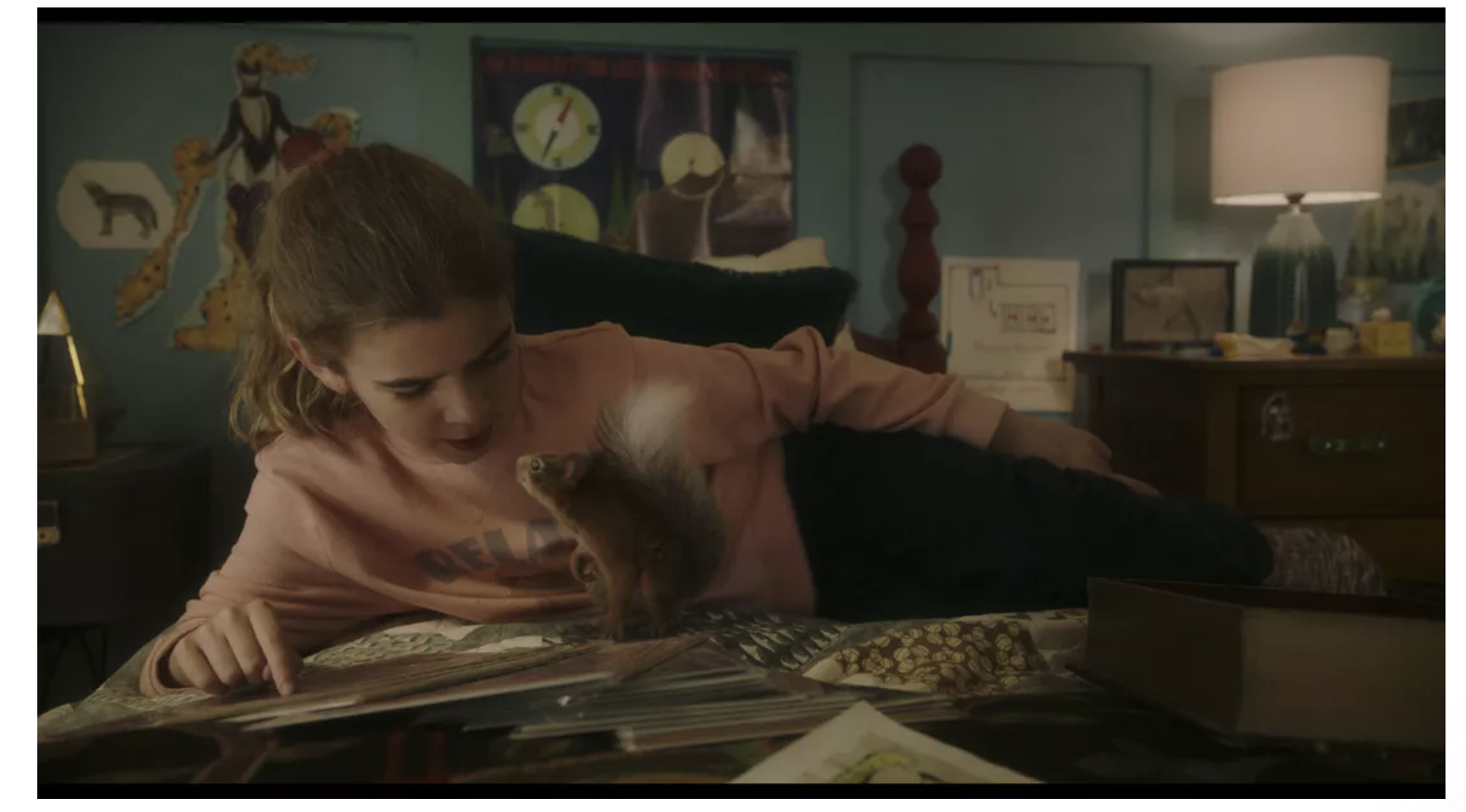 A growing number of Muslim creatives are not just appearing on screen, but also behind the camera. Disney Plus’ Flora and Ulysses’ is directed by Lena Khan, who is Muslim. Photo© Disney

“The Black Lives Matter movement means that Muslim people of all races are able to have conversations they would otherwise not have,” Deria said.

She says it’s important the film and TV industry represents Black Muslims and other minority groups throughout entire crews. More mentorship programs are required for young people to feel like a future in this line of work is even possible. Writers’ rooms and the content that comes out of them should be more diverse.

But we’re on our way. Alsultany says she’s seen an influx of Muslim students headed to careers in media, from screenwriting to journalism to movie production. Khan also says she anticipates a flood of young people will be in a variety of writers’ rooms in the next five years. That can have a major impact on not just Muslim representation on screen, but how the community is perceived in the real world.

“A lot of times,” Khan notes, “art is what pushes society to get up to speed.” 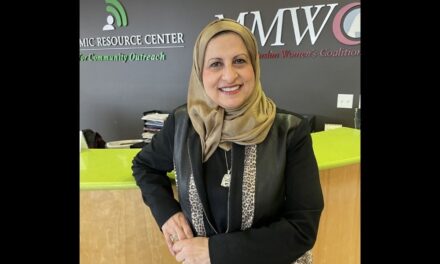