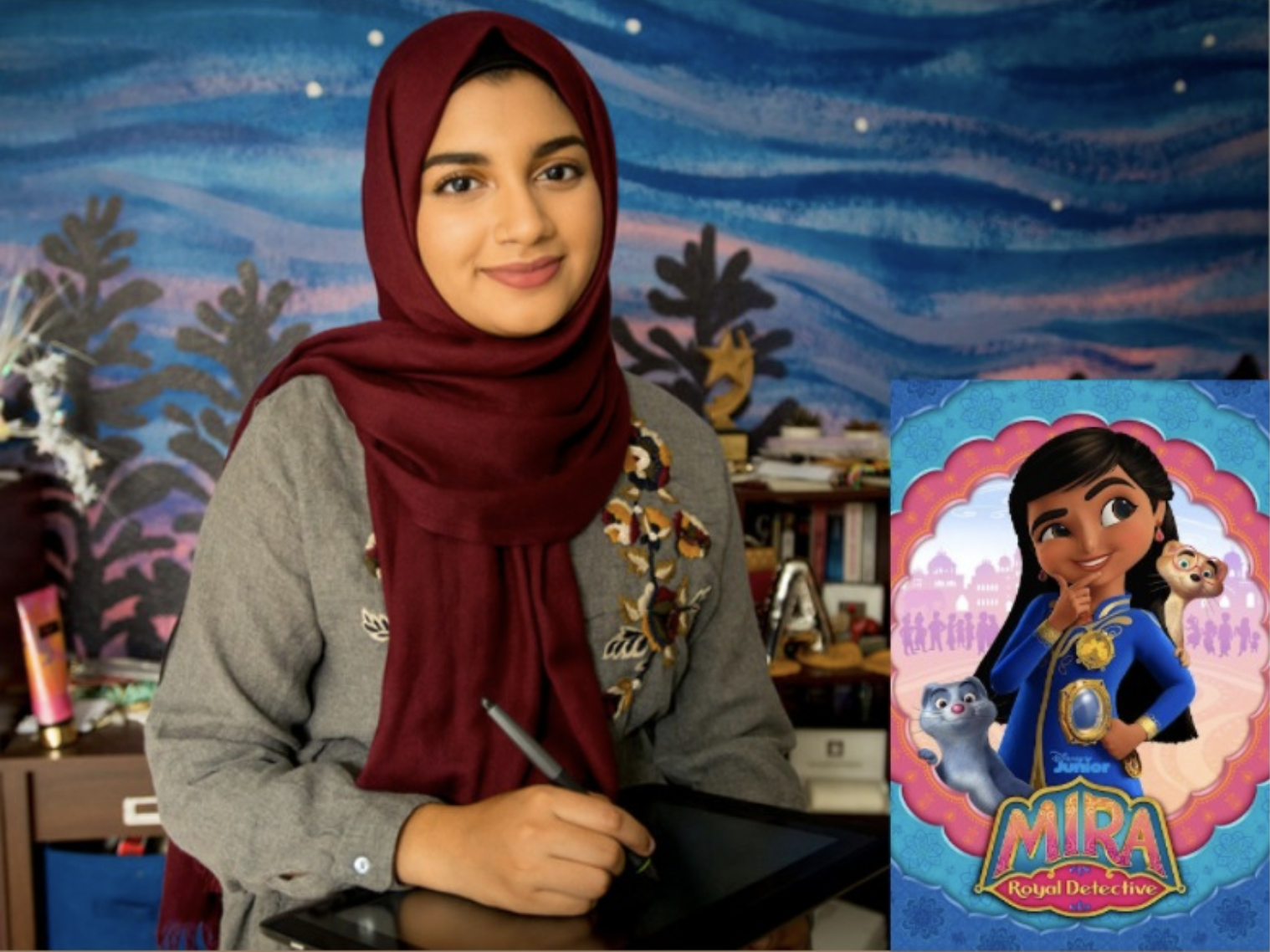 Aaliya Jaleel always looked for herself in art, but whether it was books or cartoons, the 22-year-old never saw characters that resembled her. This lack of representation inspired her to start doing art her own way. In high school, she would draw her hijabi friends with tiny wings or antennas and post them on Tumblr and Instagram for fun. Now, the University of Texas-Dallas graduate has illustrated more than a dozen award-winning books with Muslim characters and currently works as a character designer on Disney Junior’s show “Mira, Royal Detective.”

AMT talks to her about her work, her future plans and much more.

AMT: How are you able to find success in such a competitive industry?

Aaliya Jaleel: I think it was mostly just being able to put my work online from an early age, as well as being able to grow with an online art community. I started off on Tumblr and then eventually grew to Instagram, Twitter and the more popular social media platforms as well. So, having an online art community to learn and grow with as well as just the exposure of having your work online and reaching a wide audience of people.

AMT: What has been your favorite project that you’ve worked on so far?

AJ: The project that still holds a deep place in my heart is the original hijabis visual development pack that I did. That was what kicked off my career. I had created that project for a portfolio for art school and even though I didn’t get into that art school, I had posted it online and it got really popular. And that’s how the editor of the first book I got published, “Under My Hijab,” found me while looking for hijabi artists. 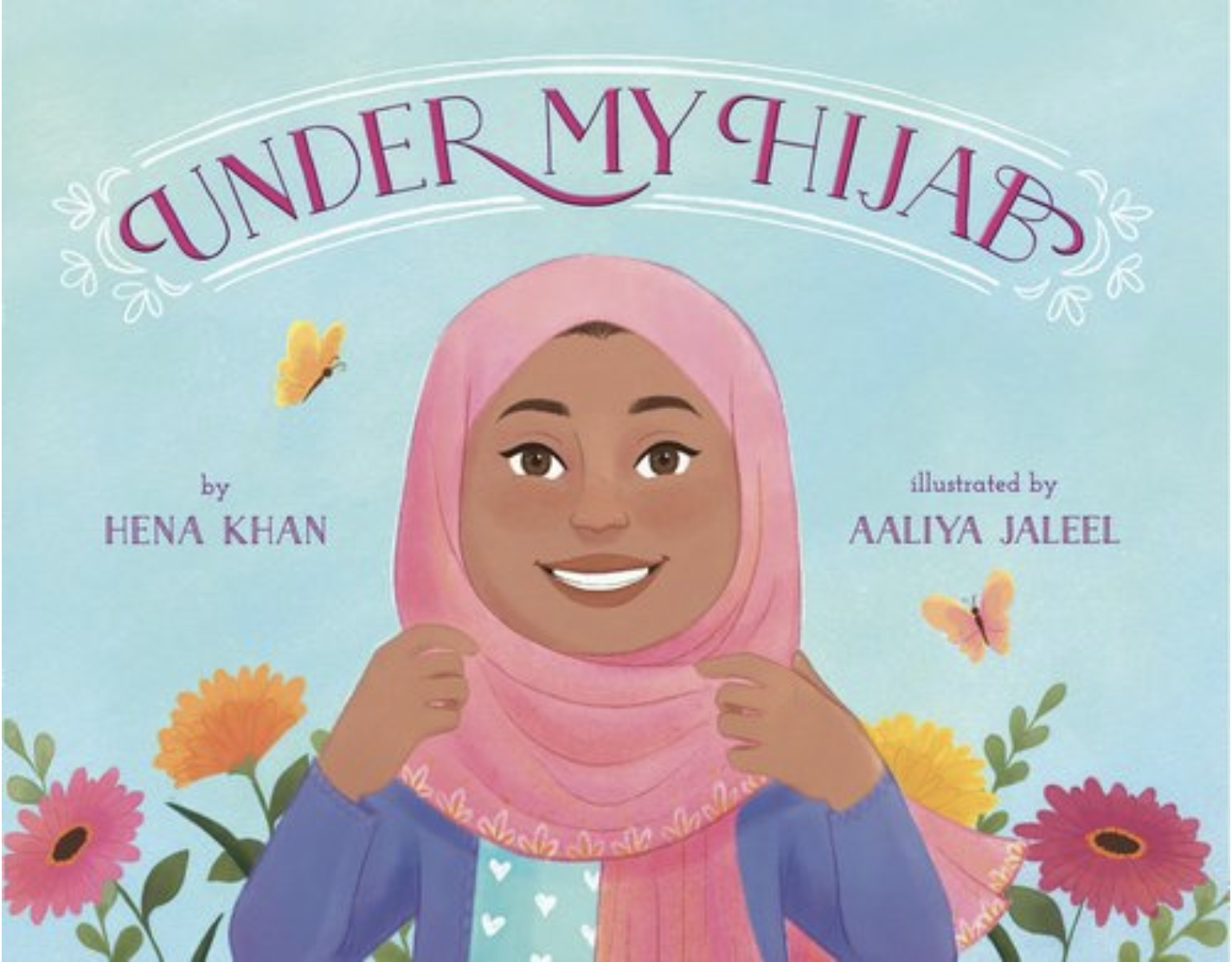 AMT: What are you working on currently?

AJ: I just wrapped up working on some special episodes for the Disney Junior show “Mira, Royal Detective.” I worked on a bunch of character designs for some very exciting episodes. Can’t give away too much, but it’s going to be a lot of great costume designs, a lot of great characters. Also, I’ve been working on a few covers for some Muslim rom-com novels and some other public projects as well. So I’ve got a few things on the desk.

AMT: When it comes to character design, how does it all come together?

AJ: So for 3D animation, when it comes to character designs, we don’t have to do every single expression because usually they kind of have a base design. But I did have to do a lot of turnarounds, which involved drawing a character from different angles. So like a side profile or the back view or if there’s a specific detail, say like there’s one scene with her removing her tikka, you would have to draw the character with it on versus off and so those small special details.

AMT: As a Muslim artist do you ever feel pressured to create only Muslim-friendly art?

AJ: I enjoy working on Muslim characters and South Asian characters, but definitely do feel that it is exciting getting a project that’s vastly different and is more about the skill that I am bringing instead of what I represent. 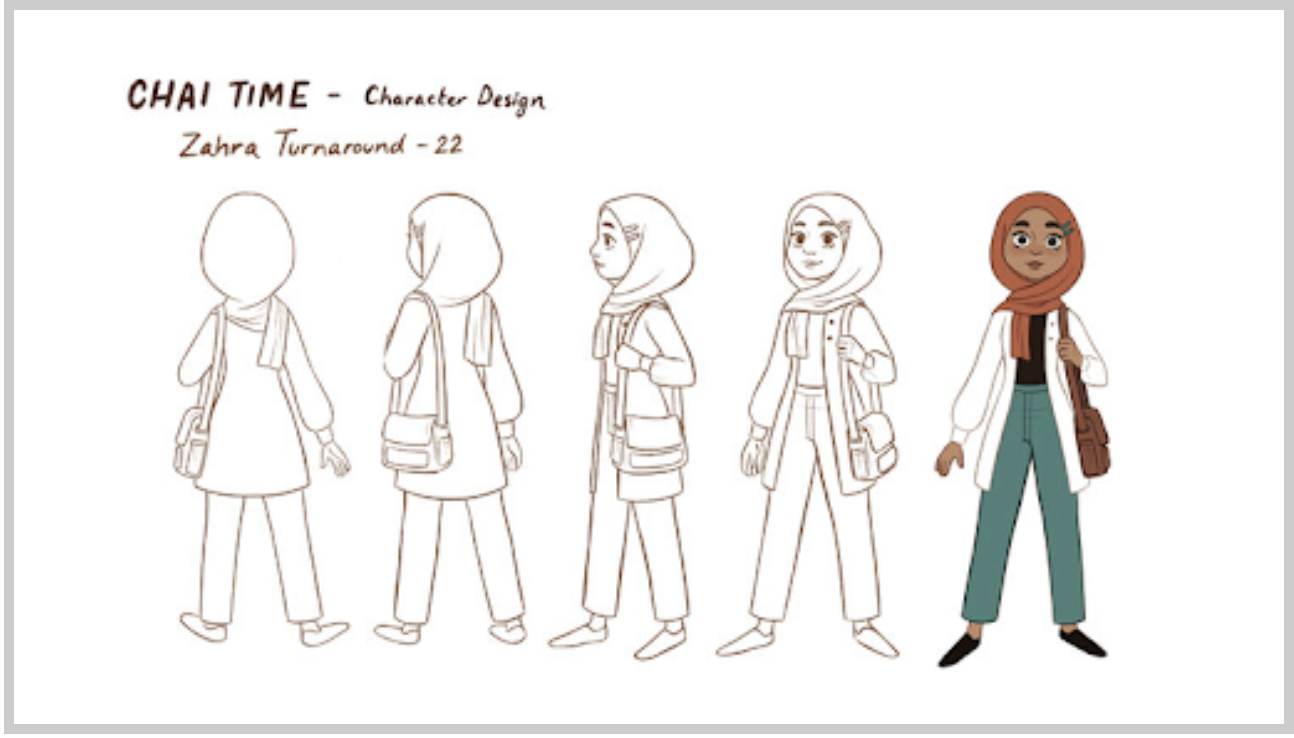 AMT: Who would your dream collaboration be with?

AJ: I learned not to put a lot of faith in companies in specific. It’s really more about the projects you’re working on as well as the crews that are working on them that really make a difference in the work that you’re doing because a company as a whole is just a name. And so I don’t really say, I think I have a dream company or anywhere, in particular, I want to work for. It’s more about just finding work that excites me.

AMT: Growing up, did you ever feel like you had to draw characters that looked a specific kind of way?

AJ:For sure. I remember having to go through that, especially in the early middle school days when I first started drawing. Most of the characters I drew were from the material I was reading. I drew a lot of fan art and a lot of the books I was reading featured mainly white casts. And so, the artwork I did was mainly white characters. They all kind of had that same cookie-cutter look. As I got older, I had to dive more into putting myself and my own background and experiences into my work. It took time, but at the end of the day, it was worth it.

AMT: What are some tips and advice that you would give to other people wanting to get into your field?

AJ: My biggest tip would be to just post your work, even if you don’t think it’s that great. Just post it. Because most of the time it’s only you that sees all of the flaws, whereas other people don’t notice these things, they just notice how great the work is. Whatever you’re actually passionate and are driven to work on, that’s the kind of work you should be putting out there.

When it comes to networking and finding work, I definitely think just using social media; Instagram and Twitter, talking to other artists, following them, commenting on their work, occasionally asking them for advice on certain things, sharing your work through that network, definitely makes a big difference. Twitter more than Instagram. I’ve found that it’s way better for networking because, with Twitter, you get a little bit more of each person’s personality alongside their work and. So that really draws people to make friends, make connections, all throughout the industry. 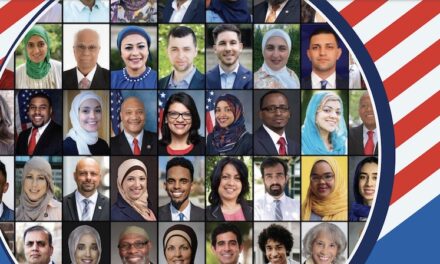 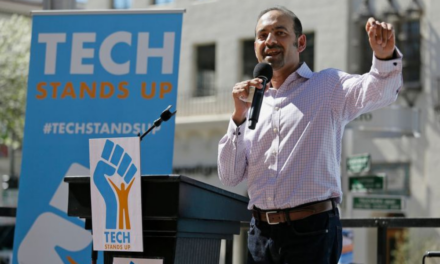 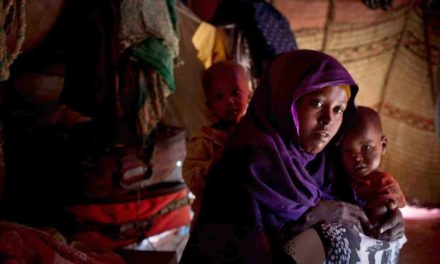