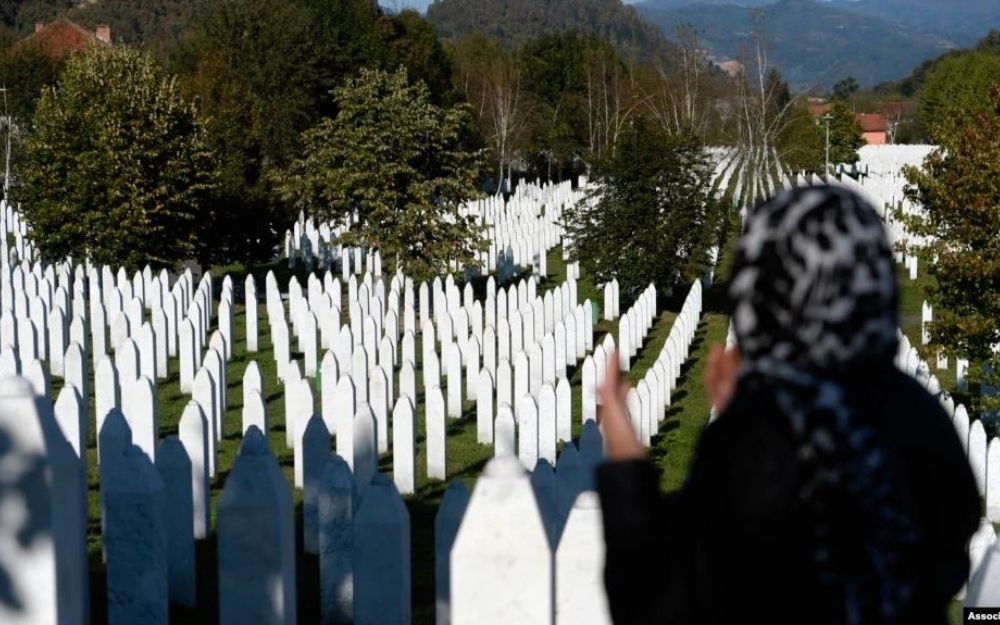 A woman prays at the memorial cemetery in Potocari, after the first public showing of Bosnian filmmaker Jasmila Zbanic’s film on the 1995 massacre in Srebrenica. (AP Photo/Kemal Softic)

A movie about a mass killing in Bosnia was shown for the first time publicly in Serbia Tuesday.

More than 1,000 people watched Quo Vadis, Aida? over two showings in the town of Novi Pazar. The movie is about the Srebrenica massacre, in which Bosnian Serb fighters killed 8,000 Muslims in Srebrenica in 1995.

Husein Memic is the director of a cultural center which showed the movie. “The tickets sold out in an hour and a half,” he said. “We are appealing for the film to be screened across Serbia; it’s absolutely senseless for it to play only in Novi Pazar.”

The two showings were the first time the movie was shown in any part of Serbia. Novi Pazar is a largely Muslim town.

Quo Vadis, Aida? was named Best Film in the 2021 European Film Awards. It was nominated for Best Foreign Film at the 2021 Oscars.

It tells the story of a woman, Aida, who is a translator for the United Nations in the small town of Srebrenica. When the Serbian army takes over the town, her family is among the thousands looking for refuge at the U.N. camp.

Aida is played by the Serbian actress Jasna Duricic. She was a member of the Serbian National theatre from 1990 until 2005. The European Film Awards named her best actress for her performance.

Jasmila Zbanic’s movie has never been shown publicly in Bosnia and Herzegovina’s autonomous Serb Republic, which is where Srebrenica is located.

The Serb Republic opposes a Bosnian law which makes it illegal to deny that the Srebrenica massacre was genocide.

Two important Bosnian Serb leaders, including former general Ratko Mladic, were found guilty of genocide by the International Criminal Tribunal for the Former Yugoslavia for their actions in the Srebrenica massacre. Mladic was sentenced to life in prison. 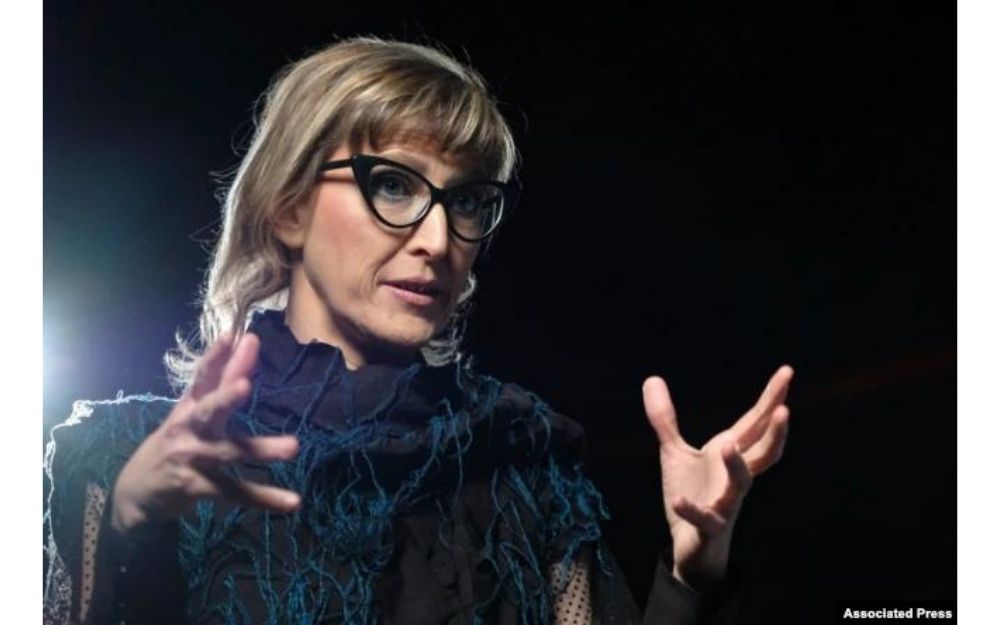 Zbanic said many theaters in other parts of Serbia and in Bosnia’s Serb Republic had wanted to show the movie. But there were fears of retaliation.

Boris Isakovic, plays a main character in the movie.

“It is clear that (the showing of) this film has been censored,” Isakovic said. “But that says a lot about the power of film: that it is a powerful weapon through which stories can be told.” 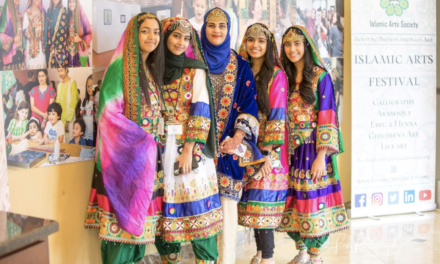 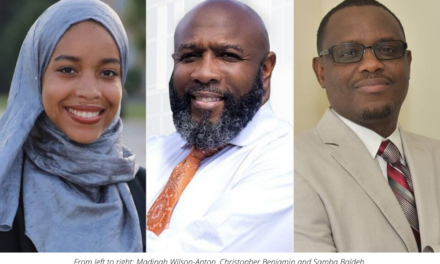