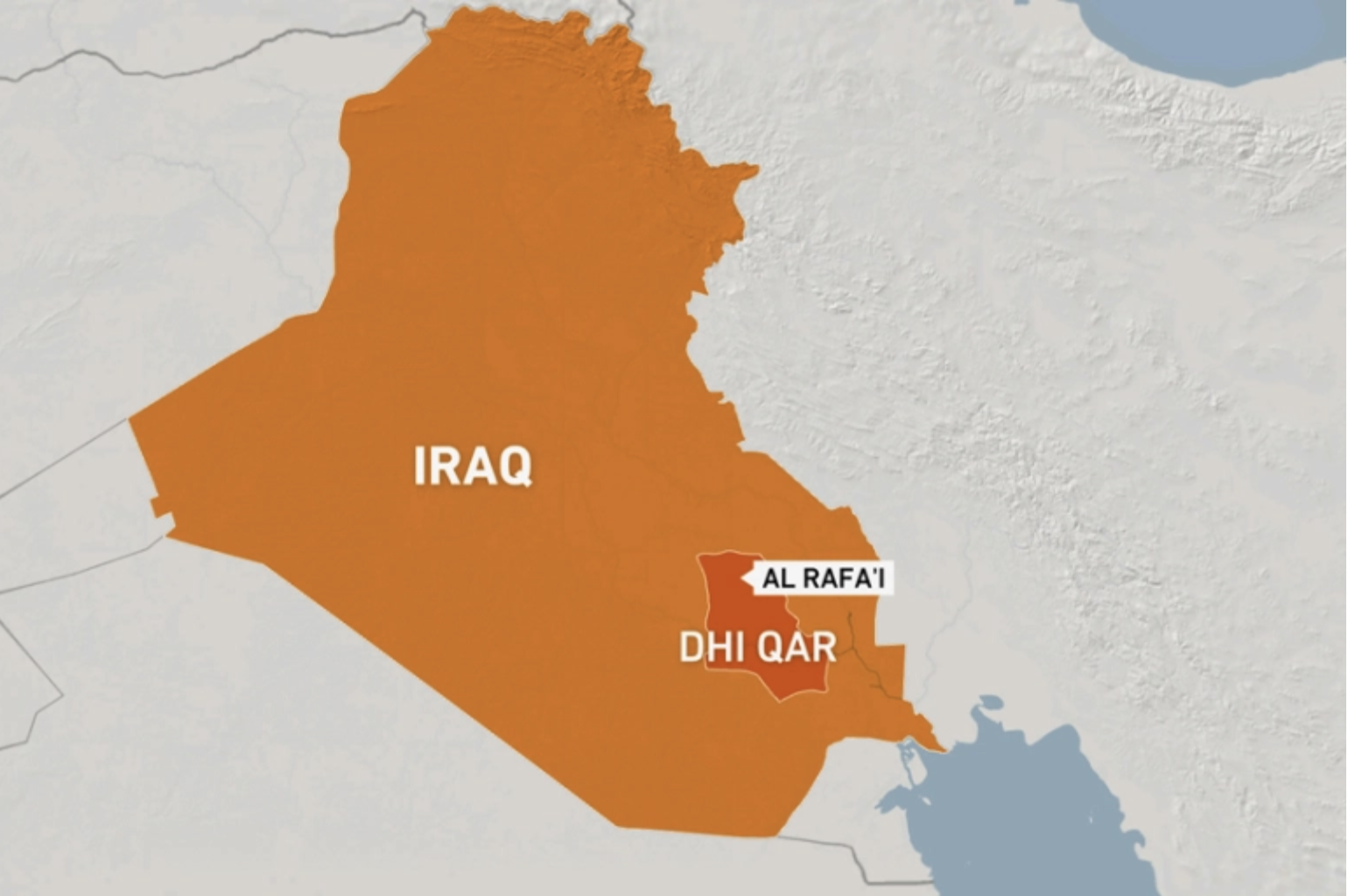 Baghdad, Iraq – A British Museum excavation mission, along with a local Iraqi team, has discovered a mud mosque that dates back to the year 60 AH or 679 AD in the archaeologically rich Dhi Qar governorate in the country’s south, officials said.

The mosque, discovered in the town of al-Rafa’i, is located in the middle of a residential city. The mosque stands roughly eight metres (26 feet) wide and five metres (16 feet) long. In the middle of the mosque is a small shrine for the imam, which could accommodate 25 people, according to the latest excavation findings.

Ali Shalgham, the head of the governorate’s investigation and excavation department, has called the finding “one of the most important and great discoveries,” because it was built entirely of mud and dates back to the early years of Islam.

Few archaeological religious sites have been discovered that would date as early as the Umayyad era, according to Shalgham. However, due to the erosions, not much information has been revealed about that period of Islam.

“We found very little information that came to us in revealing the early Islamic periods,” Shalgham told the state-run Iraqi News Agency. “The discovered mud was found near the surface of the site, so there were only few remnants of the building left due to erosions from water, wind, and rain.”

The governorate of Dhi Qar is home to a large swathe of archaeological sites, including the site of Ur, a Sumerian city-state in ancient Mesopotamia. During his historical visit to Iraq last year, Pope Francis also toured Ur.

Recently, its archaeological richness has also attracted foreign missions. A French excavation team, for example, recently discovered the palace of King Sin-Ednam at the archaeological site of Larsa in the governorate’s Tulul al-Sinkara. A Russian-Iraqi team of archaeologists also discovered an ancient settlement that is about 4,000 years old earlier this year.

However, due to years of conflict and financial mismanagement, the oil-rich country has not shown a clear interest in archaeology over the past years. 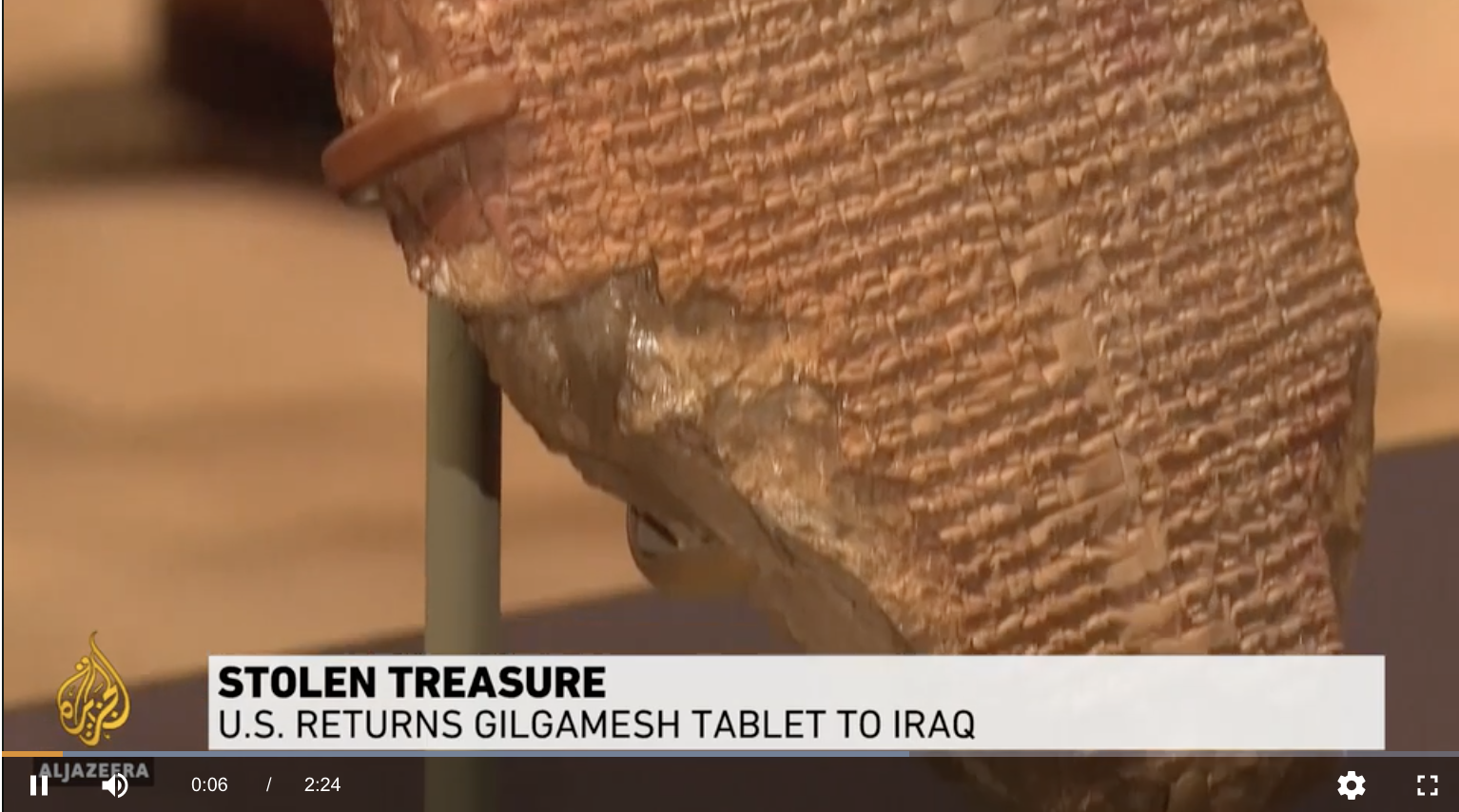 “The shy financial allocations to this sector have weakened the Iraqi research and exploration missions during the previous years,” Hassan al-Salami, a researcher in Iraqi archaeology, told the Nasiriyah News Network.

“This coming period will witness the discovery of important archaeological landmarks in Dhi Qar, especially with the presence of missions and their cooperation with the governorate’s antiquities department.”

In an interview with a local news channel, the head of Dhi Qar’s antiquities department, Amar Abdel Razaaq, called on the next government to make the governorate the “archaeological capital of Iraq.”

“The number of foreign and local tourist for this season has doubled and it’s an opportunity to seize,” said Razaaq. 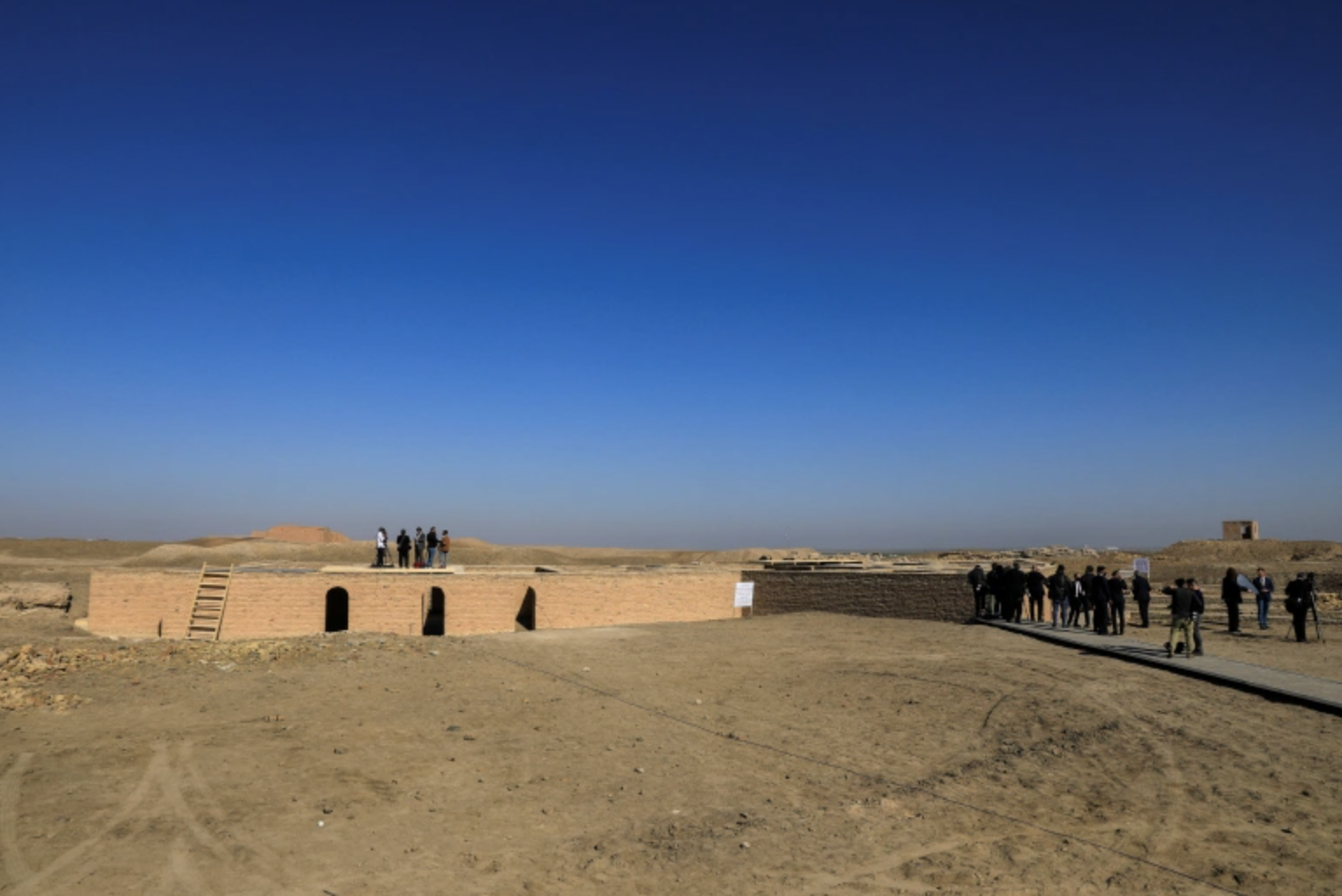 A general view shows the ancient archeological site of Ur, traditionally believed to be the birthplace of Abraham [File: Thaier al-Sudani/Reuters]