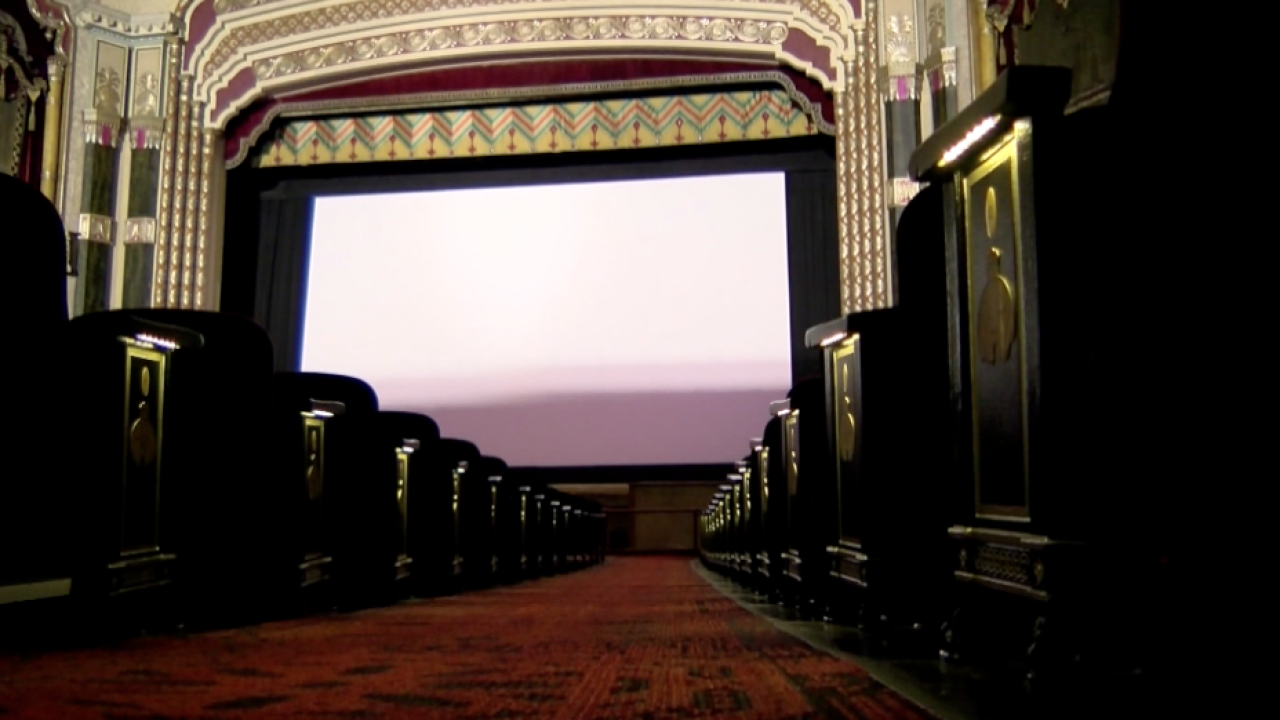 MILWAUKEE — The Milwaukee Muslim Film Festival is back and ready to bring some thought-provoking conversations to the table about the Muslim community, and the Muslim world one, film at a time.

“Any form of art is sort of a common language between people,” said Janan Najeeb, founder o the Milwaukee Muslim Film Festival.

Four days. Eight films. One goal: To share and tell the stories of Muslims around the world through a lens that captures their struggles, triumphs, and perseverance.

“This is the kind of opportunity that really opens people’s eyes to other cultures, to other understandings, to a deeper understanding of certain subjects,” said Najeeb.

The film fest is returning for its sixth year in Milwaukee after it was originally started in 2015 to help people better understand the Muslim community.
“Islamophobia was kind of ramping in this country and we wanted to provide a few opportunities to have a discourse,” said Najeeb.

One of the films that will be featured during the festival will be “City of Ali.” It’s a documentary that tells the story of how the death of Muhammad Ali brought the people of his Kentucky hometown, and the world, together for one unforgettable week.

“Muhammad Ali’s daughter watched our film and said she had learned things about her dad that she didn’t know,” said City of Ali director, Graham Shelby.

Shelby says he and his crew worked on the documentary for five years and says he’s excited to show how one Muslim man was able to unite an entire nation.

“The inspiration for the film was that we wanted to both preserve and commemorate that moment and feeling and try to create a film that told that story,” said Shelby.

Other features that will be shown include dramas, short films and more. Event organizers add that you must show proof of vaccination or provide a negative COVID-19 test to be admitted inside the Oriental Theatre. Tickets can be bought online or at the door. 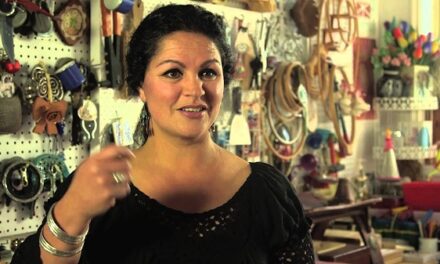 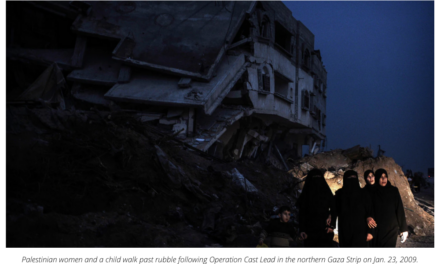