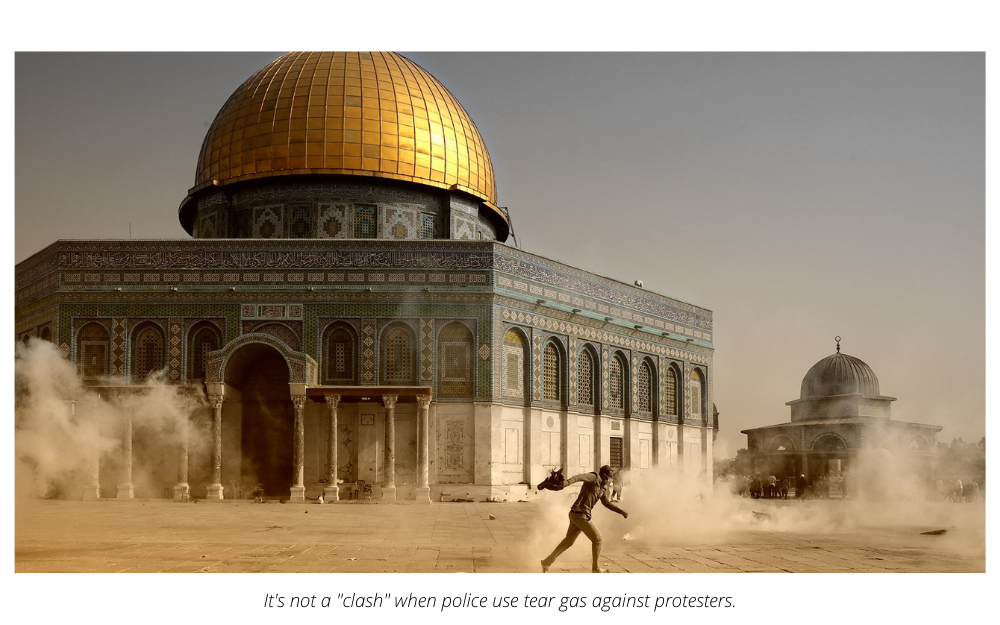 Palestinians are under threat of eviction from their homes in Sheikh Jarrah to make way for Jewish settlers.

As we’re watching what might well turn into a third intifada play out in Jerusalem, images of fires burning among the trees outside the Al-Aqsa mosque and reports of children being injured in a new volley of airstrikes in Gaza, I can’t get a line from the Israeli Foreign Affairs Ministry out of my head.

“Regrettably, the PA” — the Palestinian Authority — “and Palestinian terror groups are presenting a real-estate dispute between private parties, as a nationalistic cause, in order to incite violence in Jerusalem,” the ministry said in a statement Saturday, two days after anger in the Sheikh Jarrah neighborhood of east Jerusalem began to boil over.

Calling the catalyst of all this a “real estate dispute” is a particularly noxious way to diminish what’s actually occurring: Nahalat Shimon, a U.S.-based settler organization, is trying to have Palestinians who have lived in the neighborhood since 1956 evicted. Once they are evicted, the property — occupied by Israel along with the rest of east Jerusalem since 1967 — would then be turned over to Jewish settlers under Israeli law. The six families who have been fighting to keep their homes since 1982 would get nothing to ease their displacement.

For years, the situation in Israel has been painted as a war of survival, the Israelis against the Palestinians and, by proxy, their Arab neighbors. That no longer reflects the realities on the ground, where the ability of one side to harm the other is in no way balanced. This “real-estate dispute,” as Prime Minister Benjamin Netanyahu’s government calls it, is a microcosm of the wildly unbalanced Israeli-Palestinian situation today.

This “real-estate dispute,” as Prime Minister Benjamin Netanyahu’s government calls it, is a microcosm of the wildly unbalanced Israeli-Palestinian situation today.

Because this is about more than just six families. It’s about whether Palestinians will be allowed to live in east Jerusalem at all. The New York Times laid out the imbalance clearly: “In East Jerusalem, Jews are allowed to reclaim property that was under Jewish ownership before 1948. But Palestinian families have no legal mechanism to reclaim land they owned in West Jerusalem or anywhere else in Israel.”

Meanwhile, the Israeli government has thrown up endless roadblocks against new Palestinian construction in the occupied territories. For decades, applications for Israeli permits to build homes on Palestinian-owned land have been rejected with little reason given, making them “nearly impossible for Palestinians to obtain,” according to the United Nations. That’s not the case for Israelis and Jewish settlers wishing to build in Jerusalem. “Only seven percent of the building permits issued in Jerusalem over the past few years have gone to Palestinian neighborhoods where 40 percent of the city’s population lives,” the Israeli newspaper Haaretz reported in 2015.

In the face of these obstructions, Palestinians have built homes on their land anyway, only for the Israeli government to order them torn down. Many who’ve gotten these eviction notices have opted to raze their homes rather than wait for the Israelis to bill them for the same result. “At least one third of all Palestinian homes in East Jerusalem lack an Israeli-issued building permit, potentially placing over 100,000 residents at risk of displacement,” the U.N. warned in 2019.

Many of these evictions, including those in Sheikh Jarrah, are ordered based on petitions from settler organizations that seek to seize the land the homes are built on. These groups have the support of Netanyahu’s government, linked as they are to the far-right groups that he needs to retain power.

And so we’ve seen protests in Sheikh Jarrah. We’ve seen rocks thrown at Israeli police officers who went to break up the protests. We’ve seen Israeli police-fired tear gas inside the Al-Aqsa mosque, the third-holiest site in Islam, to clear the building. We’ve seen people choking while trying to pray during their holy month, apparently in the name of order and stability.

A Palestinian’s permit to build a home for his family will never be approved without question; an Israeli citizen will never be told to bulldoze his home because it was built on Palestinian land. The system is broken.

But what I’m also saying is that this is not a situation where the two sides are on equal footing. And I don’t just mean militarily — as Israeli airstrikes bombard Gaza in response to the rocket attacks — or politically in the Knesset. I mean that under the current system, Israeli and Palestinian civilians aren’t granted equal protection under the law. A Palestinian’s permit to build a home for his family will never be approved without question; an Israeli citizen will never be told to bulldoze his home because it was built on Palestinian land. The system is broken.

The government can downplay the situation all it wants; it can lean into the idea that the military’s actions are necessary in the fight against terrorists. But what the Israelis seem to be unwilling to answer is how this “real-estate” dispute ends. When the state has run out of homes to bulldoze for lack of permits and the settlers fully conquer east Jerusalem, with the “nation-state” law in place and the Supreme Court silent, what happens to the Palestinians who remain? What happens to those non-Israelis who say, “This is my legal home, and I will not go?” When that day comes, how then will Israel justify whatever happens next? 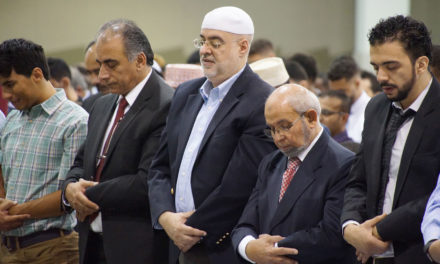 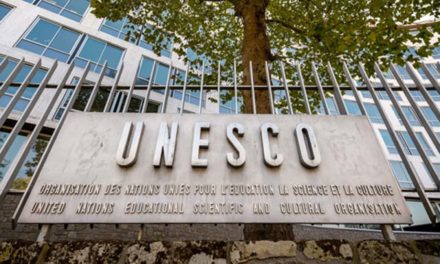 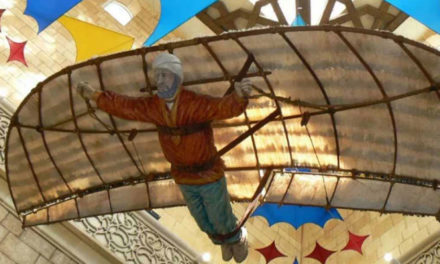