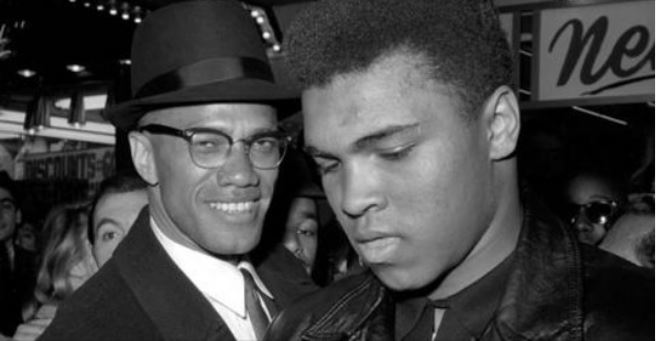 From Malcolm X to Keith Ellison, Black Muslims have played an important role in the fight for the wider community’s rights.

With the United States consumed by riots after the death of George Floyd, an African-American man who was suffocated by a white police officer in Minneapolis, Black rights activism is once again in focus.

Young men and women have taken to the streets across the US in lively protests, clashing with police, bracing pepper spray, rubber bullets and baton-beatings.

There is also a rich history of Black Muslim Americans who have been at the forefront of the fight against the injustice meted out to non-white citizens in the world’s largest economy.

“We have a long history dealing with violence by extremist groups like the Ku Klux Klan,” says Imam Mahdi Bray, the National Director of the American Muslim Alliance and a lifelong civil rights activists.

“When a lot of people think of terrorism, they think of 9/11. But for me terrorism was on that day in 1956 when my grandfather’s home was firebombed by the Klan.” 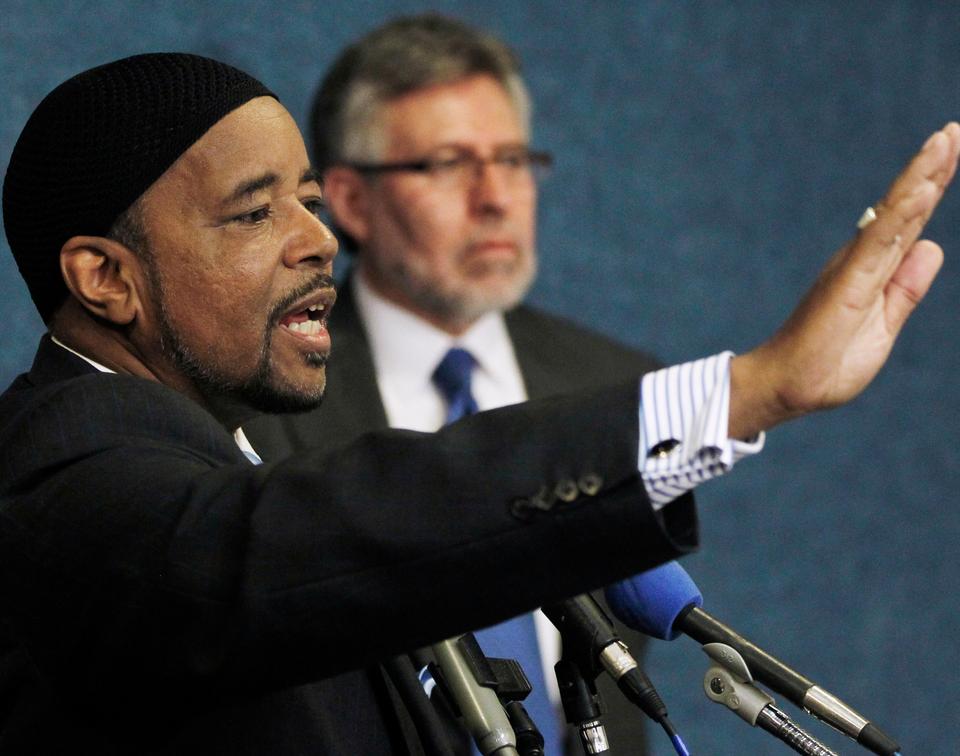 Many years have passed since then, and, in that time, America has seen a Black president come to power, as well as senators, lawyers and mayors.

It is apparent, however, that discrimination of people of colour has not changed, says Bray, a key anti-war organiser after the US-led invasion of Iraq.

“What’s happening in the US is what has happened for many years. We are suffering from systemic racism and violence. What happened to George Floyd has happened to many African American Black men who have basically experienced death and lethal violence by law enforcement,” he told TRT World in an interview.

Over the years, many prominent Black Muslims have emerged in the civil rights movement. People like Malcolm X and Muhammad Ali are household names.

Mentioning everyone in one article is an impossible task. Some of them have controversial histories or it remains hard to confirm whether they embraced Islam – but their lives have proved a source of inspiration for Muslims.

In the current circumstances Black Muslims have a particularly difficult task. 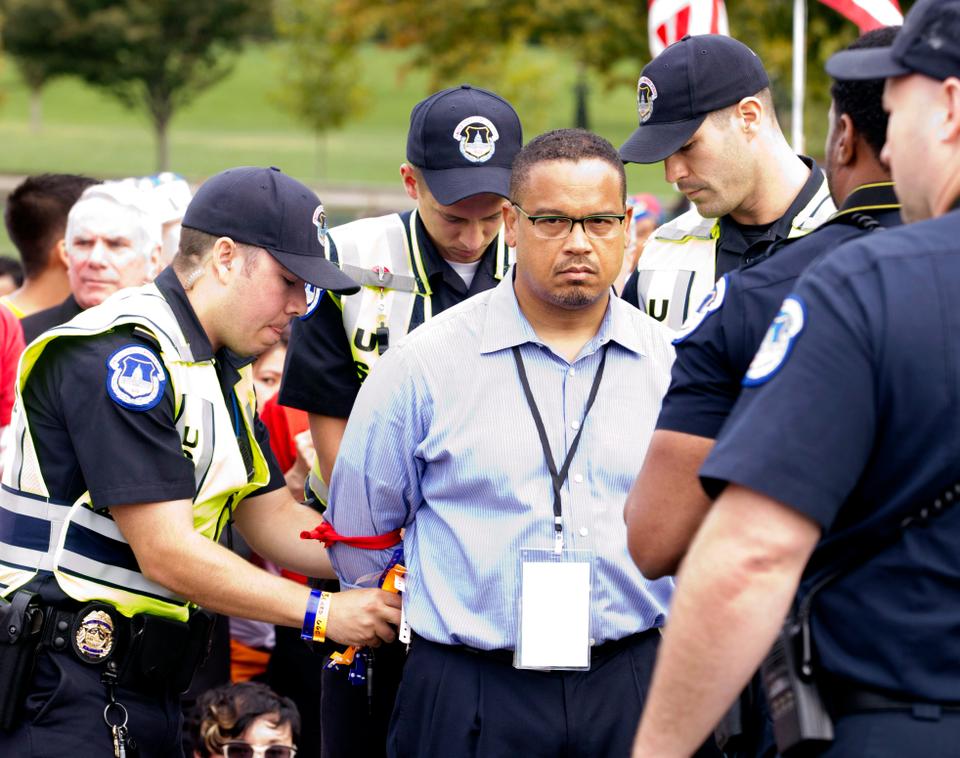 Ellison, 56, is the top public prosecutor in Minnesota, the state where Floyd was killed. As the Attorney General, he will be leading the investigation against the police officers and has vowed to “hold everyone accountable.”

A criminal defence lawyer by profession, he converted to Islam as a 19-year-old college student when he was actively involved in highlighting police brutality against Black people.

Ellison has had firsthand experience of police brutality, something which propelled him to take an active role in the civil rights movement.

“When he was 4, he hid under his bed when National Guard troop carriers drove through his neighborhood in 1968, amid the riots that following the assassination of Martin Luther King Jr., and came of age during the era of Coleman Young, the city’s first Black mayor,” Mother Jones reported.

In 1989, he formed a group called the Coalition for Police Accountability, which published a newsletter that detailed police brutality.

He was the first Muslim ever to be elected to congress in 2006, taking his oath on the Quran – a move that angered several white politicians. 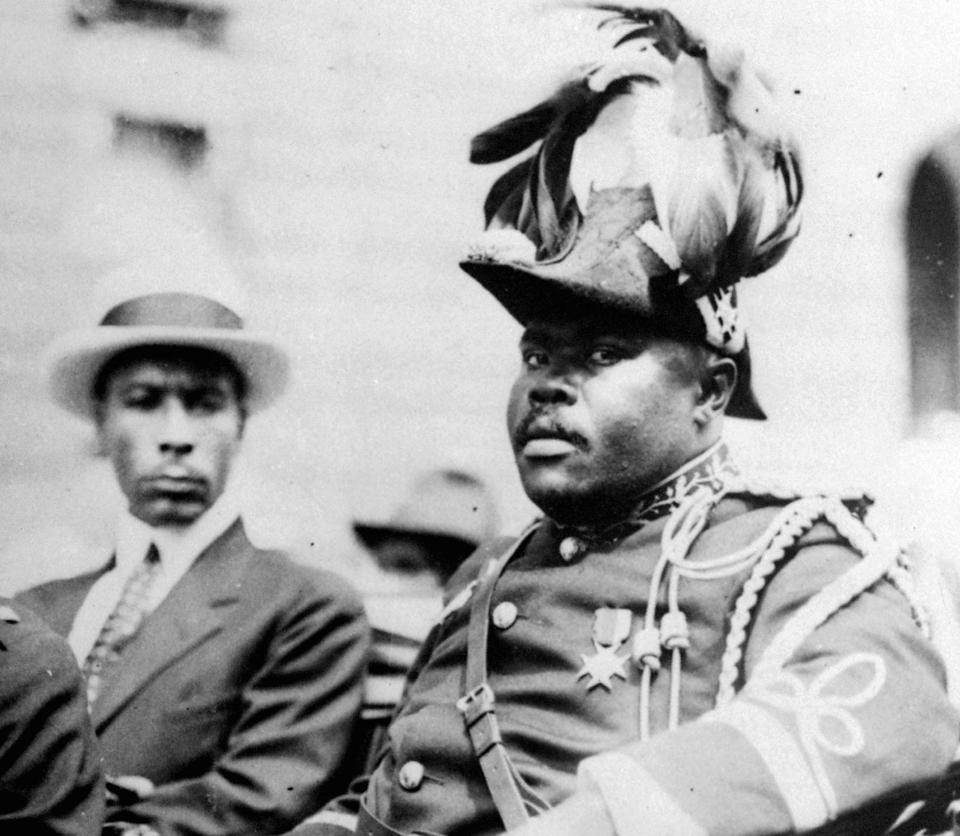 Bray, a former Baptist Christian, converted to Islam in the mid-1960s.

“Some would say reverted back to Islam, but, yeah, I’m basically a convert,” he says laughing.

That was a time when Black Americans had started to take interest in the political transitions taking place in the Middle East and Africa such as in countries like Algeria, which gained independence from French colonial rule in 1962.

“Culturally, young Black men like myself were going through what we called the Black identity movement and so we looked towards Africa and we saw Islam is the religion coming from there,” he explains.

Pan-Africanism was in the wind, and the uprising against Apartheid in South Africa became a rallying cry for African-Americans.

“The struggle for dignity in places like South Africa were deeply connected to the experience of African-Americans who were experiencing their own aparthied system.”

But decades before newly-converted Muslims took to being inspired by Africa, there was Marcus Garvey, the founder of the Universal Negro Improvement Association (UNIA), who started the “back to Africa campaign.”

Born in Jamaica, he moved to the US at the age of 28 in 1917. This coincided with race riots in East St Louis, events which created an environment of racial fear among Black people.

“With the help of such disciples as my father, Garvey, from his headquarters in New York City’s Harlem, was raising the banner of Black-race purity and exhorting the Negro masses to return to their ancestral African homeland – a cause which had made Garvey the most controversial man on earth,” writes Malcolm X on the first page of the first chapter of his autobiography.

A strong proponent of Black nationalism and the self-reliance of Black people, Garvey faced persecution at the hands of the FBI in an alleged mail-fraud case related to the promotion of the Black Steamship Line (BSL).

Garvey’s “Black religion” teachings resonated with many Muslims and influenced the leaders of the Nation of Islam.

Although he was officially a Catholic, his reluctance to publicly disclose his faith remains a mystery, writes Professor Samory Rashid of the Indiana State University, in his book, ‘Black Muslims in the US’.

“Nevertheless, the UNIA motto of ‘One God, one aim, one destiny’ would have a special appeal to Muslims who may have populated its ranks in the thousands,” writes Rashid.

He was expelled from the US in 1927 and he died in the UK in 1940. His remains were moved to Jamaica where he became the nation’s first national hero.

Garvey’s philosophy, which was centered on the return of the Blacks to their original homeland, helped lead to the creation of the Rastafari religion.

Rastafarians believe that Haile Selassie I, the Ethiopian emperor who ruled between the years 1930 and 1974, is a God and that he will facilitate the return of the Black community to Africa.

Among Garvey’s followers was a man named Elijah Muhammad. 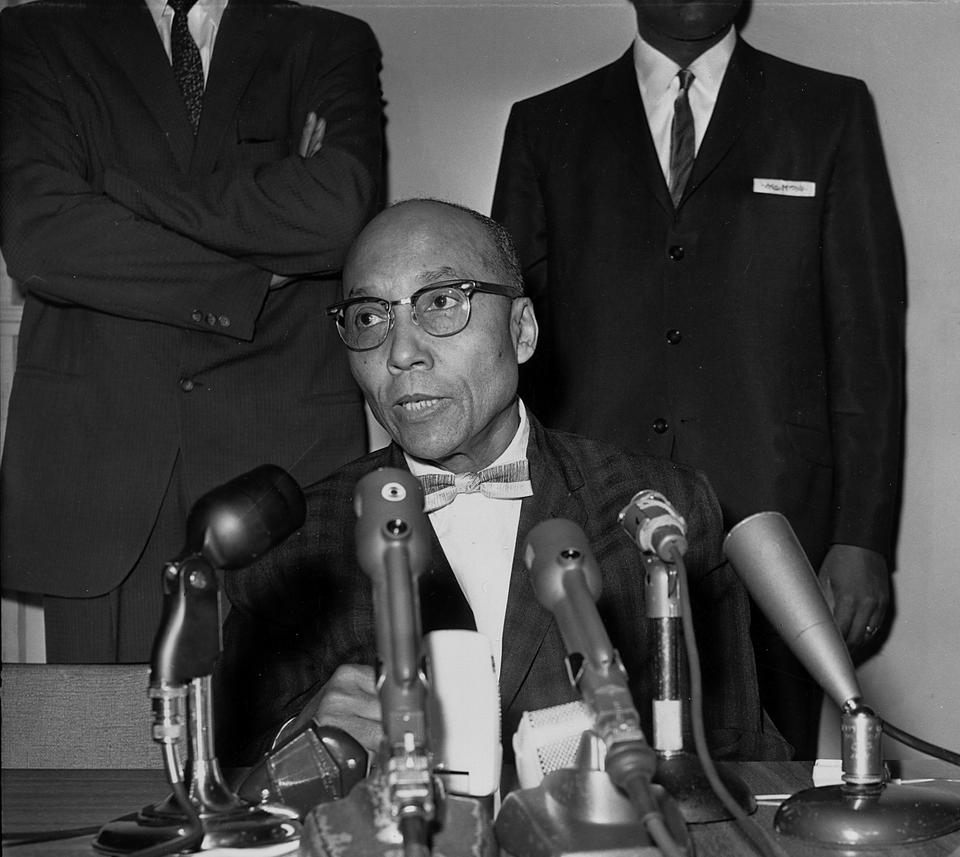 Elijah Muhammad, leader of The Nation of Islam (NOI)

No brief history of Black Muslims in the US would be complete without the mention of the NOI.

It was founded by Wallace Fard Muhammad in 1930, but its lightning rod was Elijah Muhammad – the controversial Muslim leader whose teachings deviated from mainstream Islam.

Born in 1897 in Georgia as Elijah Poole, he witnessed as a young boy the lynching of Albert Hamilton, an African-American – this had a profound impact on him.

Elijah Muhammad took over the NOI’s leadership from the group’s founder Fard.

But the group supported Black nationalism and had a wide appeal.

“As one sheikh from Saudi Arabia used to say that maybe they are not praying correctly, but they are praying in the right direction,” says Bray.

The NOI’s most famous spokesperson was Malcolm X.

Malcolm Little was born in 1925 with a skin colour deemed lighter than that of his siblings. This was something that made his father prefer him over his other children because “he was subconsciously so afflicted with the white man’s brainwashing of Negroes that he inclined to favour the light ones.”

The discrimination that he faced as a child shaped his views in later life when, unlike King, he was determindely against effecting any reconciliation with the white people – at least for a large part of his life.

In school, he excelled but was told by a teacher that he should consider a “realistic” career as a carpenter rather than dreaming of becoming a lawyer.

Malcolm replaced Little in his name with the variable X in defiance of white dominance. As a young man, he spent a few years in prison, a time during which he converted to Islam and upon his release became an active member of the NOI.

He’s known to have provided much of the intellectual firepower to the Black Power movement.

After developing differences with Elijah Muhammad, he left the NOI in 1964 and travelled to Saudi Arabia to perform Hajj. He changed his name to el-Hajj Malik el-Shabazz.

Malcolm X was shot dead in 1965 by some NOI members. 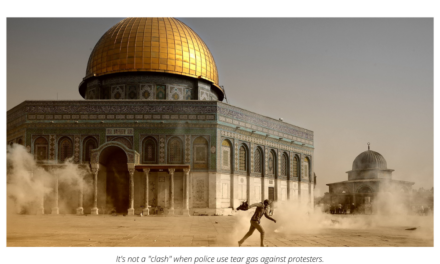 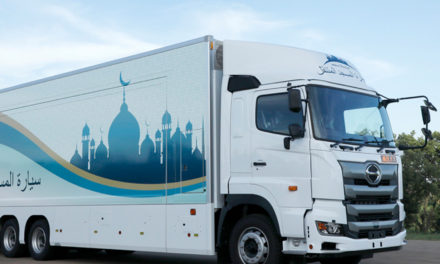