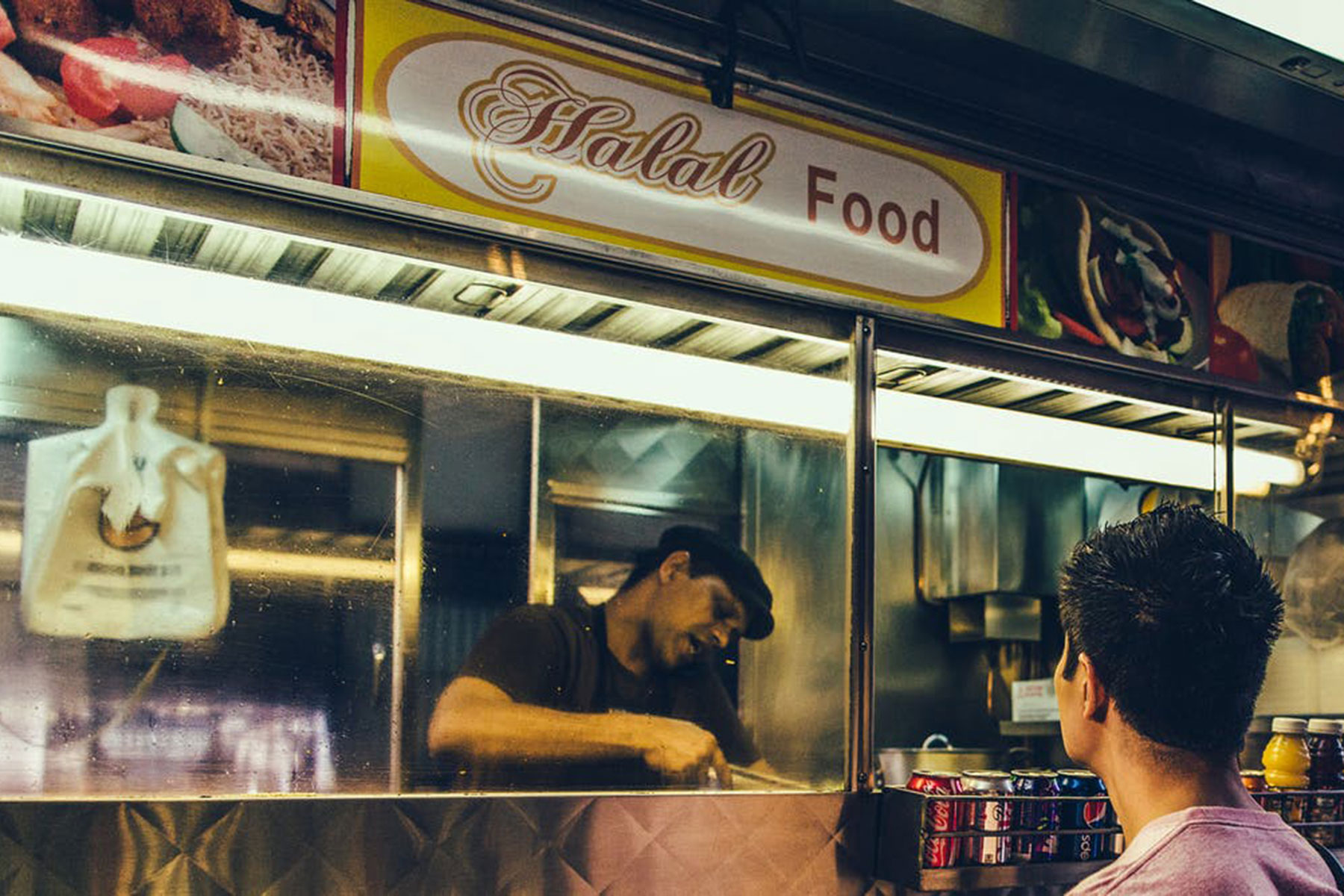 But the interpretation of Islamic food traditions has often varied by time and place. In fact, food that was once prohibited, like caviar for Shiite Muslims, has since become accepted as halal.

While conducting research for our book, “Halal Food: A History,” we found that more and more Muslims are looking at ethical and health considerations while determining whether something is halal. Of course, ethical and healthy eating now occupies a significant niche within Western food culture, and many of these Muslims are based in North America and Europe. But increasingly – and like some Christians and Jews – they’re pointing to religious texts to support their choices.

The word “halal” means permissible. It refers to the actions, behaviors and foods that are allowed according to the traditional Muslim juristic interpretations of the Quran and the Prophet Muhammad’s sayings and deeds.

Many of these interpretations also define halal as “tayyib.” They are inspired by Quranic verses such as 2:172, which instructs believers to “eat from tayyib (foods) which We have provided for you.”

According to religious traditions, tayyib is a word that can have a range of meanings, from tasty to fragrant to pleasant. In food matters, it is often translated as “wholesome” or “good.”

But for some Muslims today, tayyib carries a specific connotation: It refers to halal food that is nutritious, healthy, clean and ethically sourced. Regarding fruits and vegetables, it could indicate organic, pesticide-free or non-GMO.

The “tayyib-halal” ethos is also relevant for meat. Like many shoppers around the world, Muslims are taking into account the origins of the meat they’re buying. Did it come from a factory farm? How were the animals treated? What were they fed? Were they given hormones and antibiotics?

In the United States, Muslims can buy their halal meat from supermarkets or specialized grocers and butchers, depending on its availability and various definitions of halal. The halal meat sector in large part relies on industrially produced, non-free range meat. For this reason, some Muslims are calling for a tayyib-halal approach to meat sourcing – one that not only adheres to the details of ritual slaughter but also relies on animals that are healthy and haven’t been mistreated, caged or abused.

At least one American food manufacturer has adapted to the evolving expectations of Muslim consumers. Saffron Road makes frozen foods that are low in fat and high in protein and fiber. It also uses hormone- and antibiotic-free beef and lamb, wild-caught fish and humanely raised chicken. And all of its packaging includes multiple labels proudly announcing that the food is halal and an explanation of the company’s halal ethics on the back of the box.

The concern for animal welfare has also influenced certification practices in the halal meat industry. In many Western countries, Muslim organizations – often for a fee – will inspect foods, production facilities and packaging techniques, before certifying products as halal-compliant.

One of United States’ major halal certifiers, the Chicago-based Islamic Food and Nutrition Council of America, has developed a flexible certification system. On the one hand, there is meat that satisfies “basic criteria for halal slaughter.” But it also has a separate certification for meat that was harvested in slaughterhouses compliant with animal welfare guidelines – and is therefore more consistent with a tayyib-halal ethos.

For proponents of the tayyib-halal approach, the halal status of meat sourced from animals not treated humanely, in life or death, is suspect.

An air of exclusivity?

Then there are the small number of Muslim activists who support the principles of PETA and other animal rights movements. To them, tayyib means a vegan lifestyle.

They argue that for a believing Muslim, the ultimate good and humane approach to animals means abstaining from subjugating, exploiting and killing them.

Islamic teachings, these vegan Muslims maintain, show deep concern for animal well-being. Thus – the logic follows – the interpretation of animal welfare in Islam should be to avoid killing them.

Some Muslims, however, are resisting this particular tayyib-halal ethos.

They argue that meat was among the Prophet Muhammad’s most preferred foods and the Quranic command to “eat from the good things” certainly encompasses animal protein. For others, the emphasis on environmentally friendly, ethically raised and expensively produced foodstuffs will make it more costly to purchase halal foods.

They’ll point out that the tayyib-halal approach is too complicated, burdensome and exclusive – and goes against the religion’s core egalitarian teachings. It also adds too many demands on the generally well-understood and agreed upon halal legal principles, which – in the broadest interpretations – simply call for the abstention of a limited number of food items.

To these Muslims, the simpler, more traditional approach to food is the better one. Whether or not to take into account the food’s nutritional value and how it was grown or raised is a personal decision, not a religious question. 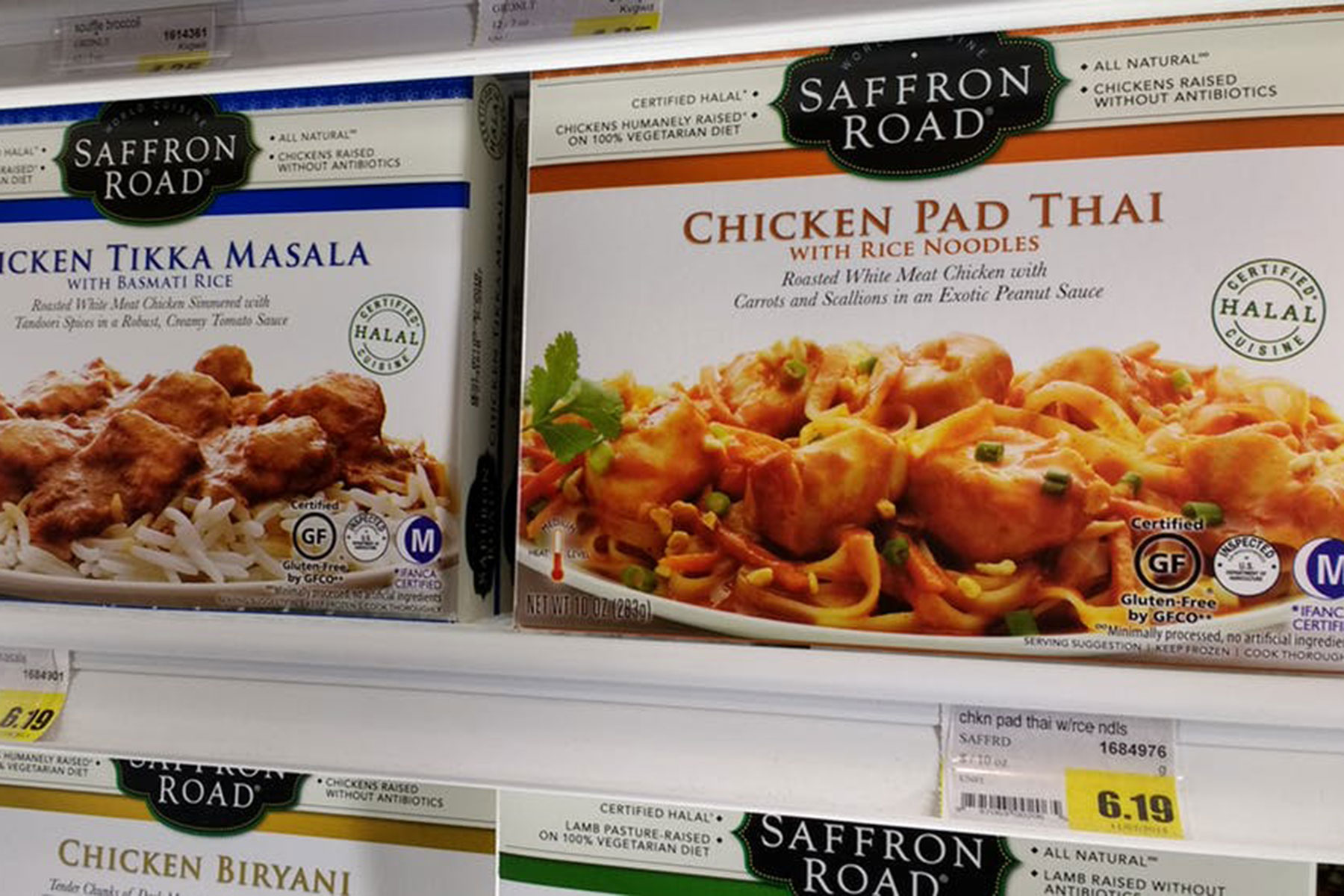 Originally published on The Conversation as For many Muslim grocery shoppers, a shifting definition of ‘halal’