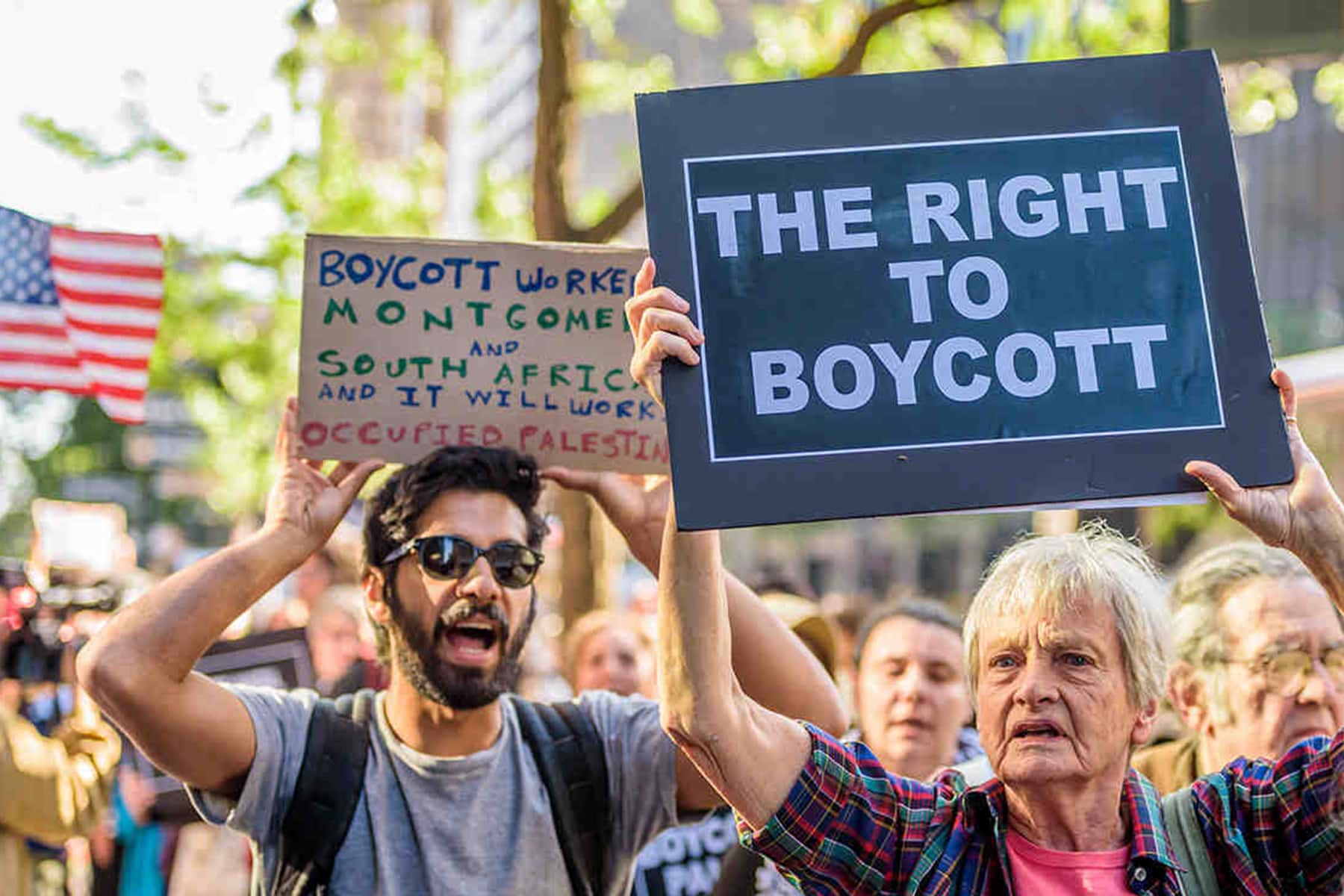 The Senate is scheduled to vote on February 4 regarding a bill that includes language encouraging states to pass unconstitutional laws penalizing businesses and individuals who participate in politically motivated boycotts against Israel.

More than two dozen states have adopted such laws in the past four years. Their collective target is the boycott, divestment, and sanctions (BDS) movement, “a global campaign promoting various forms of boycott against Israel until it meets what the campaign describes as Israel’s obligations under international law.”

The ACLU takes no position on boycotts of Israel or of any other foreign country, but the organization has long defended the right to boycott. One section of the bill being voted on in Congress, the Combating BDS Act, would encourage states to enact laws that violate that fundamental right.

Federal courts in Kansas and Arizona have blocked state anti-boycott laws on constitutional grounds, and 13 of the country’s most prominent constitutional scholars — including the former deans of Yale Law School and the University of Chicago Law School and the current dean of the UC Berkeley School of Law — just filed a legal brief explaining that these laws violate the First Amendment. As these scholars recognized, “[t]his is an easy First Amendment case” because anti-BDS laws are “clearly directed at the suppression of speech with which the state disagrees.”

Boycotts have played an essential role in American politics from the country’s founding to the present day. The American revolutionaries forged a national identity by boycotting British and Loyalist goods. Abolitionists organized boycotts of domestic and international companies that participated in the slave trade and supported slavery in the United States.

These collective protests are constitutionally protected under the First Amendment. In NAACP v. Claiborne Hardware Co., the Supreme Court in 1982 upheld the right of NAACP activists to hold a mass boycott of segregated businesses in Mississippi to protest racial inequality. The court held that a nonviolent, politically motivated boycott is nothing less than “expression on public issues” which “has always rested on the highest rung of the hierarchy of First Amendment values.” The same could just as easily be said about the boycotts of Israel targeted by these state laws and the Combating BDS Act.

The bill at issue here, S.1, would not criminalize boycotts of Israel on its own, although Congress has attempted to do that as well. Instead, it would encourage states to create laws that violate the First Amendment. These state laws would require government contractors — including teachers, lawyers, speech pathologists, newspapers and journalists, and even students who want to judge high school debate tournaments — to certify that they are not participating in such boycotts.

In other words, they would make people choose between their livelihood and their First Amendment rights. In cases going back to the McCarthy era — when the government required employees to swear that they were not members of the Communist Party or engaged in “subversive” advocacy — the Supreme Court has made clear that the government cannot impose such a choice on its citizens.

The First Amendment dangers posed by these anti-boycott laws are even greater because their sponsors have made it crystal clear that they are designed to silence a particular viewpoint that is critical of Israeli and U.S. policy.

As the name declares, the Combating BDS Act and the state anti-boycott laws it seeks to entrench are explicitly directed at a particular political viewpoint critical of Israeli government policies as well as U.S. support for those policies. This violates the core principle of the First Amendment — that the government cannot dictate to its citizens which causes they can and can’t support.

If the government has the power to penalize or outlaw boycotts of Israel today, there is nothing that would prevent it from exercising that power to suppress civil society boycotts against other favored entities tomorrow, whether that’s Planned Parenthood, the NRA, or Saudi Arabia. The ACLU has actively opposed these state anti-boycott bills in state legislatures and in federal courts. We’ve had some early successes, including two federal court victories in Kansas and Arizona.

But the fight is far from over. States are still adopting these laws, and just last week, a federal court in Arkansas concluded that boycotts are protected under the First Amendment only if they seek to vindicate legal rights in the United States. Respectfully, the court got it wrong.

The court’s cramped interpretation of the right to boycott would allow the government to outlaw political boycotts of U.S. businesses or foreign governments, many of which have no connection to domestic legal disputes. Such a distinction has no basis in First Amendment law, which protects all political expression regardless of its subject matter or viewpoint. It would also be historically anomalous, given the ubiquity of boycotts on every political issue under the sun.

Fortunately, the Arkansas decision is an outlier, and hopefully it will remain so. But since Americans cannot always count on the federal courts to protect our rights, it’s more important than ever that lawmakers vote against moving S.1 forward and get the message: Hands off the right to boycott.

Noor Hassan and Muslimahs for Change 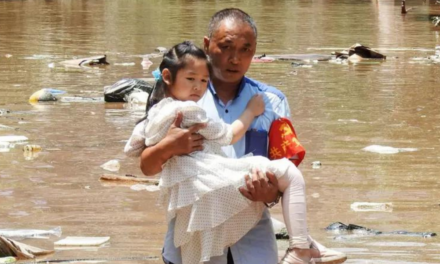