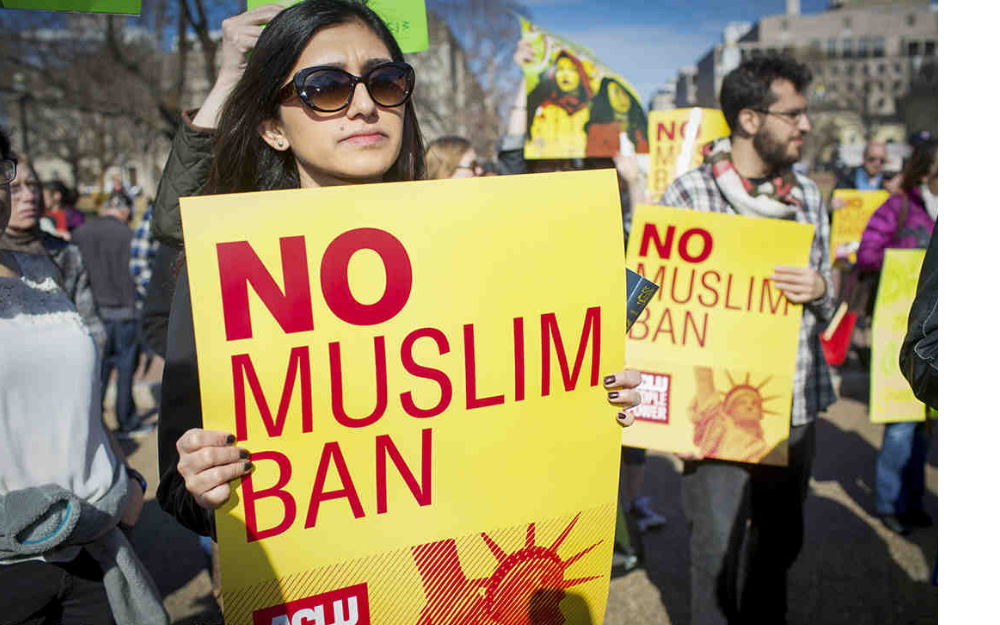 President-elect Joe Biden has pledged to repeal the Trump administration’s cruel Muslim and African bans on his first day in office. That is, indeed, an urgent and necessary move. But the work of healing from the damage caused will not simply end with the stroke of a pen. Repealing the discriminatory travel bans is only the first step in what should be a deeper transformation of our nation’s policies.

The bans have taken an immeasurable toll since they were enacted. Ramez Alghazzouli, a Syrian American man, was separated from his wife Asmaa for years before she was able to receive a visa and reunite with him in the United States. “This can destroy a human being. I’m not an emotional guy but it distracted and destroyed me,” Alghazzouli has said of his family’s journey. His story is one of the thousands.

A few weeks ago, as part of our nearly four-year-long fight against the bans, our coalition met with members of the Biden transition team to reiterate the urgent need for repeal, make specific recommendations to address the harms suffered by those impacted, and underscore the need to undo the bigotry the bans are premised on. These are critical steps as we continue to work for a more just and inclusive America.

First, the Biden administration should work to reunite families separated by the bans by expediting consideration of visas for those who have been refused or held in administrative limbo. More than 41,000 people have been refused visas based on the bans. The stories of those affected include Yassin Terou, a recently naturalized Syrian American restaurant owner who has been indefinitely separated from his ailing and nearly 70-year-old father. Or Mohammed Salem Ali, a 64-year-old Somali man living in Malaysia whose wife and children were admitted as refugees 10 years ago, and who dreams of attending his daughter’s college graduation next spring. Reuniting families is not only a policy imperative; it is core to our country’s social and moral fabric. The Biden administration must make amends for the immense harm sustained by individuals and families, including Americans.

Second, the next administration should increase refugee numbers from the countries impacted by the bans. The number of refugee admissions has decreased dramatically after the initial admission of more than 207,000 refugees in 1980, when the Refugee Act was passed. For 2020, President Trump set the number at just 18,000, having already severely restricted refugee resettlement from nearly a dozen Muslim-majority nations through his so-called refugee ban. Meanwhile, Syrians who have suffered from a nearly decade-long civil war continue to be barred indefinitely, and Yemenis who have witnessed a near-total health-care and economic collapse are denied refuge. Biden’s intent to increase refugee admissions to 125,000 is welcome, but to truly heal the wounds from the incalculable harm inflicted by the bans, including Trump’s refugee ban, the incoming administration must prioritize admissions from impacted countries. Doing so will help restore the United States’ promise as a haven; failing to do so risks repeating the tragic mistakes of our past.

Finally, the Biden administration must take steps to address the deeper context from which such prejudiced policies arose in the first place. The bans are premised on the false and bigoted claim that African, Muslim and other communities constitute an inherent threat to our country’s national security. Other policies pre-dating the bans have long been justified on the same premise. Biden’s administration should consult with these communities, their leaders, and grass-roots organizations serving them to ensure they are no longer treated as suspect. It must end discriminatory policing and surveillance programs, such as the Department of Homeland Security’s Countering Violent Extremism and the targeting of Black, Arab, South Asian, and other communities under policing partnerships such as the Joint Terrorism Task Force. These programs treat Black and brown people as suspect and inherently violent, criminalizing our communities and eroding trust while failing to achieve their own stated goals. Our communities deserve safety and dignity, not suspicion and bigotry.

Repealing the bans is a promising start, and we welcome the steps being taken by Biden’s transition team to deliver that long-awaited relief. But repeals must go hand in hand with deliberate steps that reflect the promise we all seek from this nation: building an inclusive vision of what the United States can be, valuing immigrants and refugees based on our shared humanity, and providing true sanctuary to all.

A repeal of the bans does not finish the work. It only begins it. 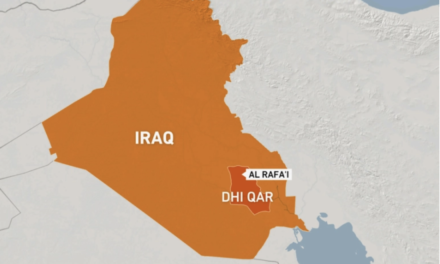