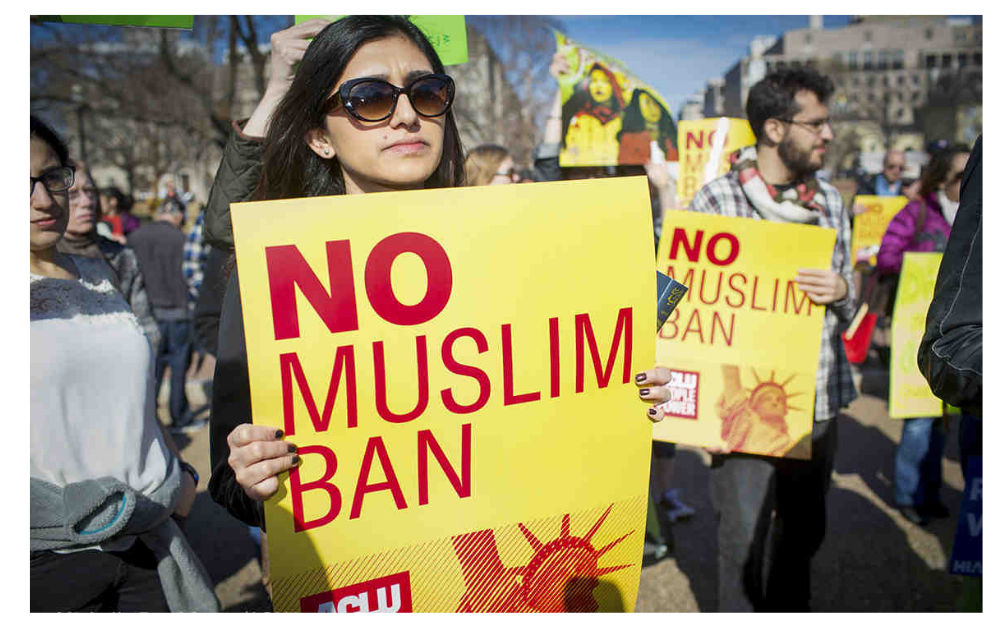 It is imperative that the administration thoroughly dismantle this discriminatory immigration policy.

Although President Biden formally rescinded the Muslim Ban on Jan. 20, the day he took office, some of the ban’s discriminatory effects continue.

The Trump-era policy devastated families and individuals who had hoped to immigrate to the United States to be reunited with family, have better opportunities, or escape war and political instability. Dismantling this ban and the policy shifts it spurred will require concerted effort from the Biden administration.

The Muslim Ban initially prohibited travel from seven Muslim-majority countries to the United States and was later expanded to include six additional African countries. Despite lawsuits from civil rights groups opposing the ban, the Supreme Court upheld it in 2018.

Its emotional toll was devastating, separating thousands of families — many of whom are still left in limbo. After securing a visa, relocating to the United States, and establishing their bearings for a few months, many people had planned for their family to join them eventually in the United States. Sadly, that hope to be reunited was destroyed when the ban was enacted.

The ban also impacted the diversity visa program, which was established through the Immigration Act of 1990 to help people who had fewer opportunities to enter the United States immigration process.

The program grants up to 50,000 visas annually to people from countries that have low levels of representation in the United States. This has benefited many immigrants from Africa and Asia. Under the Muslim Ban, however, applicants from banned countries who had “won” in the program’s lottery system became ineligible to obtain visas.

In March, the State Department issued a proposal for other individuals whose visas had been denied under the ban. Yet, the announcement notably excluded diversity visa recipients from eligibility for entry.

Since the Immigration Act stipulates that diversity lottery winners obtain their visas within the fiscal year they were selected, applicants who were awarded slots during the ban are now ineligible for visas and would likely have to reenter the lottery.

Many of them were relying on this once-in-a-lifetime visa to secure better opportunities and help their families.  Many have spent inordinate amounts of money traveling to embassies and securing proper documentation, only to be denied under the ban the entry they had won through the lottery.

The Biden administration could remedy this situation. It could grant denied lottery winners humanitarian parole, which provides temporary entry for people facing an urgent humanitarian situation who would otherwise be inadmissible to the United States.

While this would just provide momentary protection and does not confer legal immigration status to the individual, it could create a path to securing immigration. The administration could then work with Congress on legislation that would allow people on humanitarian parole to apply for legal residency status.

In a country that prides itself on being a “nation of immigrants,” it is imperative that the Biden administration deliver justice to these lottery winners — that it thoroughly dismantle this discriminatory immigration policy and end its devastating, far-reaching impacts. 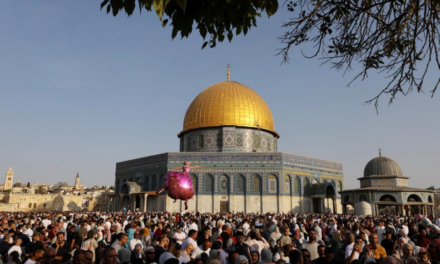 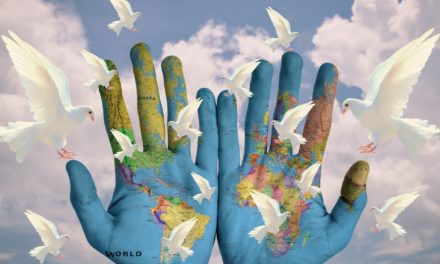