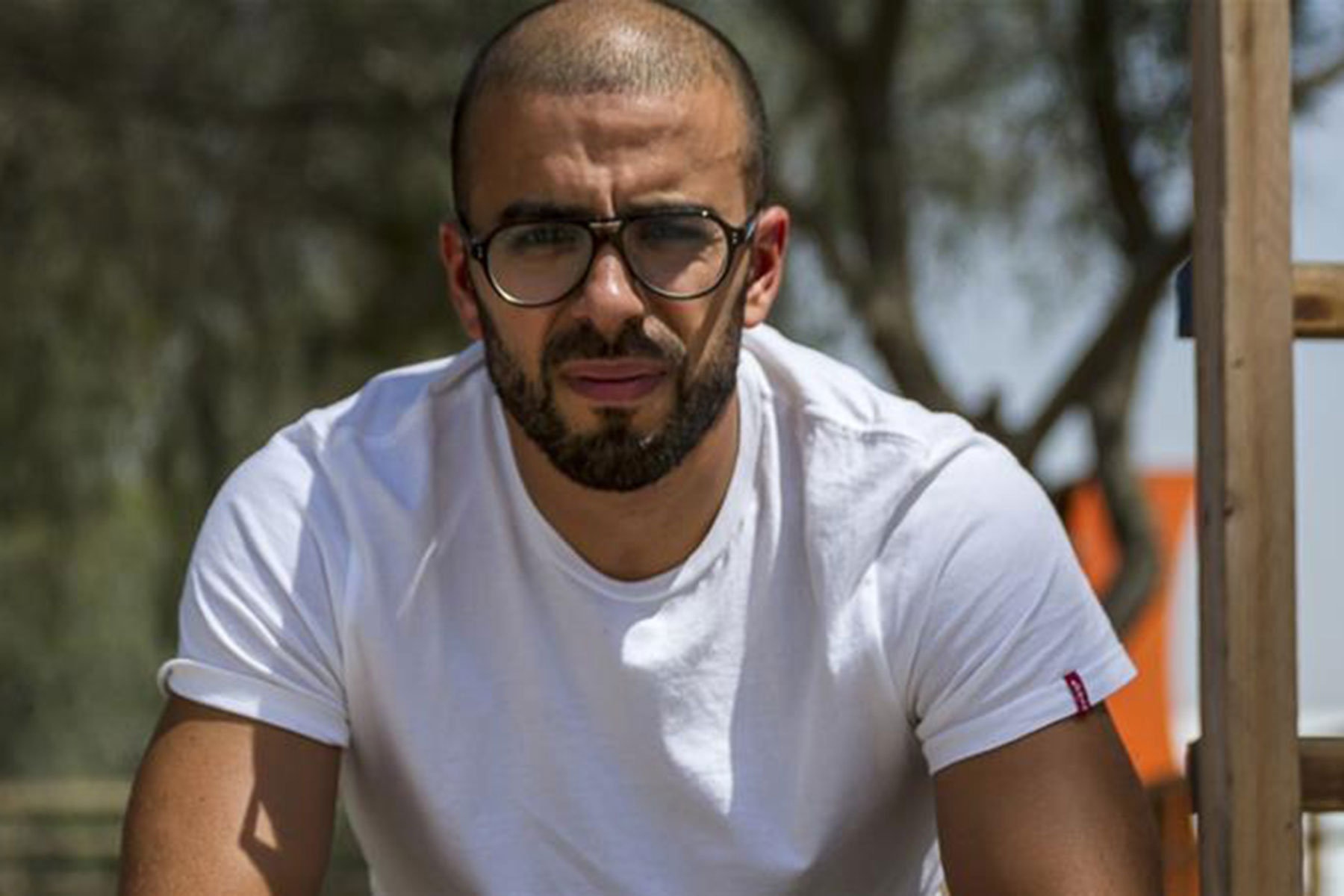 After discovering the beauty of Arabic script, eL Seed has taken his art to the world’s most recognizable places.

“I am an artist with a humanist intention,” said eL Seed, as he opened his TED talk in Banff, Alberta, Canada.

Choking back tears, he explained how he had selected Manshiyat Nasr, a community of rubbish collectors who live in a closed district in central Cairo, because they were poor and neglected. He said he wanted to “shine light on the neighbourhood”.

He concludes the presentation with a personal revelation.

“It was not about beautifying a place; it was about switching perception and opening a dialogue with communities that we don’t know. We need to question our level of judgement and misconceptions we have of societies based on their differences.”

Born and raised in Paris to Tunisian parents, eL Seed has been working on public art projects around the world for the past decade.

His art uses the Arabic script, which he has modernised into a form of calligraphy that loops and swirls almost to the point of illegibility, but that is captivating to all that view it, regardless of their level of comprehension.

Since the start of his career, eL Seed has not been interested in making canvases or small artworks to hang on the walls of galleries and bring him commercial success; his goal has been idealistic – to build bridges with art and to spread messages of peace and unity across the world.

The vision is utopian at best and unrealistic at worst, but, as his international profile is raised and the places where he works become more visible, his messages are reaching wider audiences.

He first reached international prominence in 2012, when he painted the minaret of the Jara Mosque in the small coastal town of Gabes, Tunisia.

In black paint on a sand-coloured background, he wrote out a verse from the Quran which, in essence, says that God created humanity in different tribes and nations so that they may know each other better.

In the following years, he travelled to many towns and cities, choosing to paint messages that had a local connection but with universal significance.

On the facade of L’Institut du Monde Arabe in Paris, he painted the words of Stendhal, a 19th-century French writer who said that “love is the miracle of civilisations”, and in the slums of Cape Town, he wrote a quote by Nelson Mandela: “It always seems impossible, until it is done.”

On the roof of an art school in the Vidigal Favela in Rio De Janeiro, eL Seed painted the words of Brazilian poet Gabriela Torres Barbosa in a fuchsia pink mural. In Lebanon’s Achrafieh neighbourhood, he painted Amin Rihani’s poetry in a circular pattern.

Rihani was the first Arab to write English essays, poetry, novels, and short stories which examined the divisions and parallels between notions of east and west. He published his works in the US during the first three decades of the 20th century.

With each project eL Seed takes on, he spends a great amount of time and energy reading and researching to find the perfect quote.

The Cairo project, completed in March 2016, was his most ambitious to date, because it stretched across the facades of 50 buildings, creating a circular mural that could only be seen in its entirety from one viewpoint – at the top of the Mokattam mountain.

The metaphorical significance of this relates to the general perception of the Coptic community living inside Manshiyat Nasr.

They are known by the rest of the Cairenes as “zabbaleen,” or people of the rubbish.

But it is, in fact, due to their highly efficient system of sorting and recycling 14,000 tonnes of solid daily waste that the city of greater Cairo manages to cope with its rubbish at all.

“They are seen as dirty, marginalised and segregated because of their association with the rubbish, but, in fact, they are some of the most resourceful people on the planet,” said eL Seed, in an interview with Al Jazeera.

Considering this, the artist chose a quote from Saint Athanasius of Alexandria, an ancient Coptic priest who wrote: “Anyone who wants to see the light clearly, needs to wipe his eyes first.”

eL Seed seeks to underline the commonalities of human existence with his accessible and meaningful art.

He was brought up speaking Arabic at home, with a Tunisian dialect, and could neither read nor write the classical language.

In his early years, he shunned his roots altogether, desperate to fit into French society, and eschewed any type of difference that would set him apart from his peers.

However, as a teenager, when he started to reconcile both parts of his identity, he began to delve into his own heritage and learned to read and write standard Arabic. It was during this journey that he began to develop his street-art style of calligraphy, which he paints freehand, yet in perfect symmetry and with ease.

One of his most recent projects, completed in late 2017, reflects a progression in his career.

In November 2017, eL Seed installed a 43-panel laser-cut aluminium piece on the metal fence that divides the Demilitarized Zone (DMZ) between North and South Korea. Commissioned by the Gyeonggi Museum of Art in Ansan, South Korea, it spells out the words of Kim Sowol, a poet from North Korea who died before the country was divided. The poem is a poignant ode to history, memory and loss, but it also urges people to remember.

“You may remember, unable to forget:

yet live a lifetime, remember or forget,

For you will have a day when you will come to forget.

You may remember, unable to forget:

Let your years flow by, remember or forget,

For once in a while, you will forget.

On the other hand it may be:

‘How could you forget

What you can never forget?'”

“For me,” said eL Seed, “Arabic script is only a medium here; it is just a vehicle to make the link between this divided community and that is what is amazing for me.

“Usually Arabic script is not perceived as a tool to unite people – in fact, it is the opposite, people are frightened of what they don’t know and especially anything associated with the Arab world.

“So, when I was invited by people from the other side of the world to come and create an artwork of this size and in this sensitive area, it was a huge honour for me and, more importantly, for the Arabic language itself.”

As he continues to push himself and his practice, moving away from spray cans and paintings to working with metal, sculpture and in three dimensions, his idealism does not wane.

“I truly believe that art is the only way to keep us together and to remind us all that we are human.” 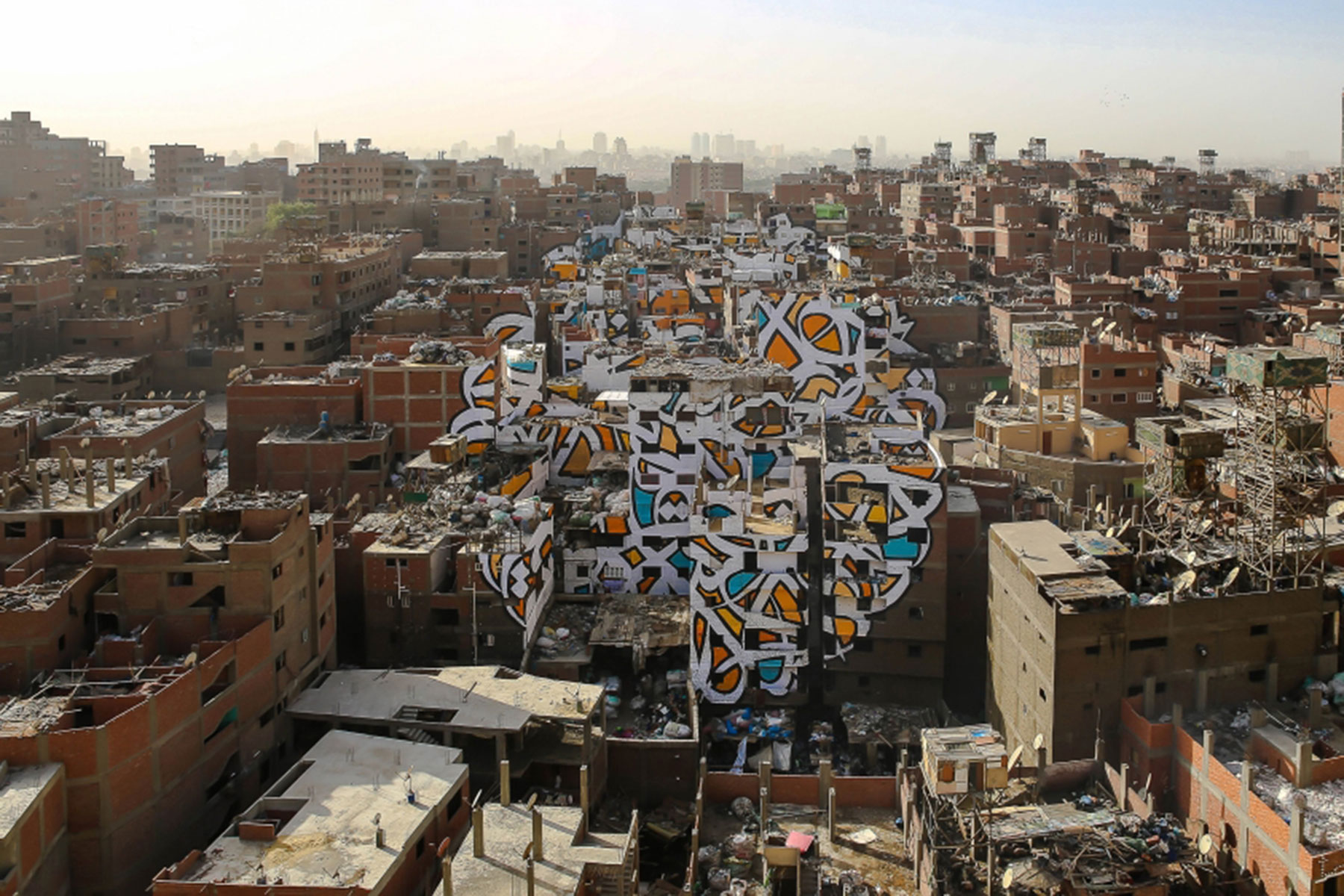 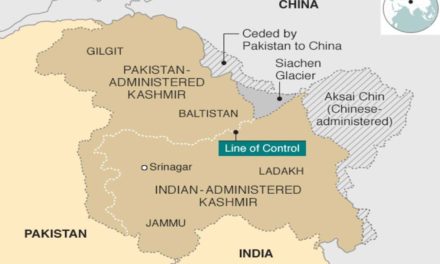 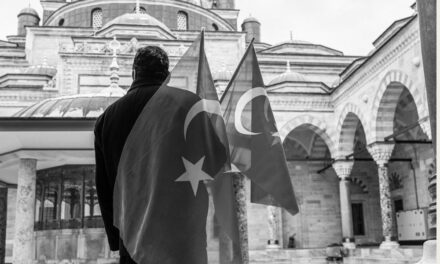 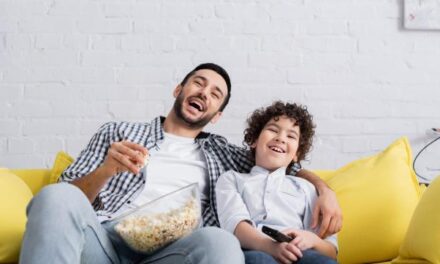 What to Watch? A List of Diverse Movies and Series with Muslim Characters