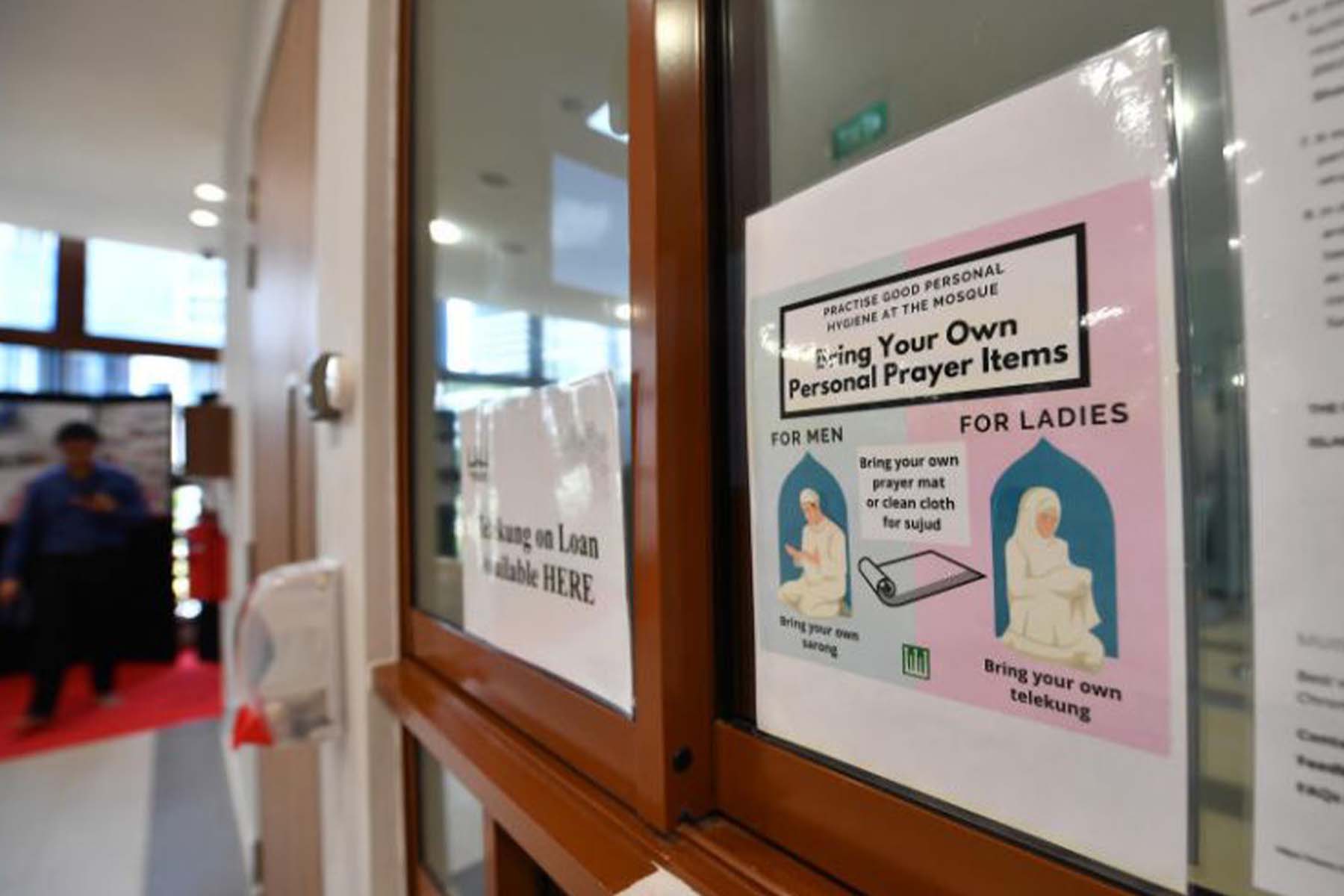 Hariz Baharudin as “Coronavirus: Muslims encoraged to take own mats for mosque prayer sessions, and avoid shaking hands” for The Straits Times

A notice advising worshippers to bring their own prayer items at the newly rebuilt Angullia Mosque in Serangoon Road on Feb 14, 2020.ST PHOTO: LIM YAOHUI

SINGAPORE – All Muslims attending prayers at mosques are encouraged to take their own mats and to avoid shaking hands to minimise contact, Minister-in-charge of Muslim Affairs Masagos Zulkifli said on Friday (Feb 14).

These measures can better protect congregants from the coronavirus while still allowing them to perform their religious obligations, he added.

Mr Masagos was speaking to reporters before the Friday prayer session at the newly rebuilt Angullia Mosque in Serangoon Road, which opened its doors on Friday after nearly two years of renovations.

Applauding how Muslims here have come together to step up protective measures against the virus, Mr Masagos also reminded congregants on the importance of proper hygiene practices.

He noted that these steps were also outlined by the mufti, who is Singapore’s highest Muslim authority, in a religious guidance document uploaded onto the website of the Islamic Religious Council of Singapore (Muis).

One other step is to avoid shaking hands, a customary greeting for Muslims.

“In these circumstances, we will not be shaking hands. But if you do, wash your hands, and then make sure you don’t touch your face. This is just a precaution for many of us who always forget that,” he said.

Since Wednesday, the Grace Assembly of God church has stopped all services and activities for two weeks after it was reported that two of its employees had contracted the coronavirus. Another five cases were linked to the church on Thursday, making it seven cases there in total.

It is the third church affected by the outbreak. A 71-year-old Singaporean visited Paya Lebar Methodist Church before he was sent to the hospital for the virus, while a couple from Wuhan and three Singaporeans have been linked to The Life Church and Missions Singapore in Paya Lebar.

Responding to a question about why mosques here do not take the temperature of all congregants despite the large volume of people, Mr Masagos said it is “logistically very difficult” to do so in such cases, noting that Friday prayer sessions can see as many as 5,000 congregants gathering.

Instead, what the authorities are doing is advising people to stay at home if they have a fever or have symptoms like a cough or runny nose.

But the minister added that mosques here will take guidance from the Ministry of Health should the coronavirus situation worsen, adding that steps will be taken to prevent widespread infection if the need arises. 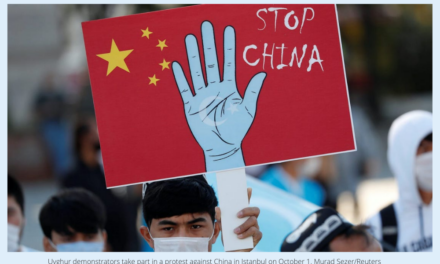 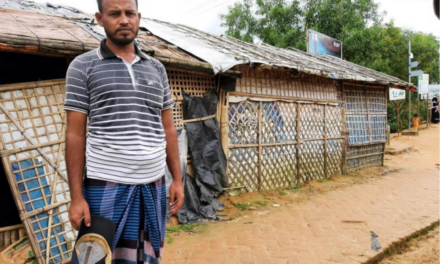