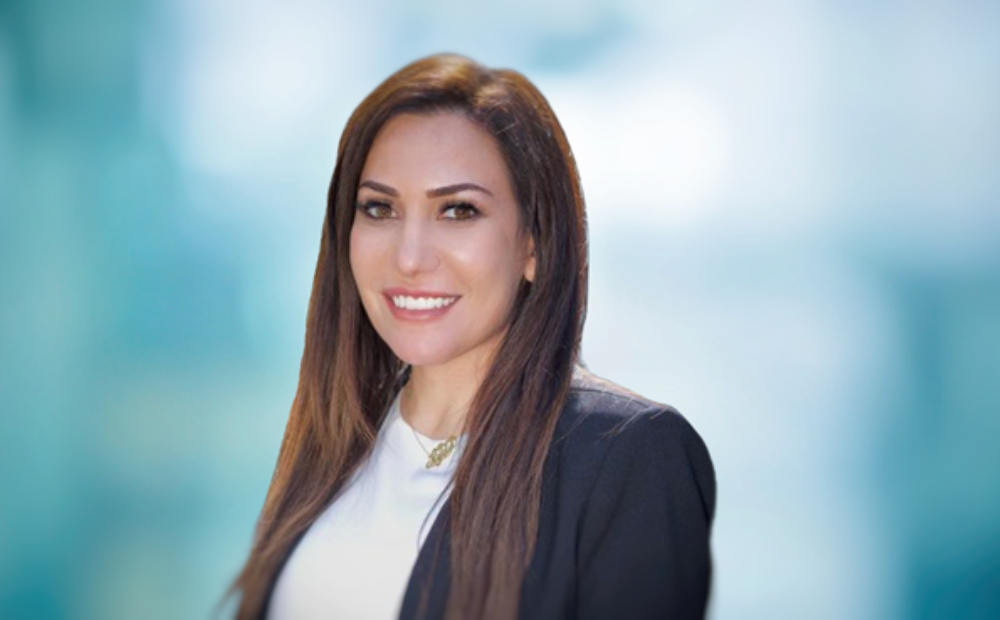 Fadwa Hammoud was the first Arab-American Muslim woman to argue at the U.S. Supreme Court when she took the lectern on Tuesday in Washington.

The goal, she said, is to not be the last.

“When we talk about the Supreme Court bar, it’s a mirror looking down at the entire legal profession,” Michigan’s solicitor general said in a phone interview last week. “We collectively lose when our Supreme Court bar is not as diverse as our nation.”

Hammoud was already in Washington and in what she called “quarantine mode.” As if lawyers prepping for high-court disputes don’t have enough to think about, this term they’ll also need to test negative for Covid-19 ahead of arguments or be forced to argue over the phone.

The justices returned to the courtroom for the new term this week after hearing appeals remotely due to the pandemic. Attendance is limited to select press and court personnel. Justice Brett Kavanaugh tested positive last week and he’ll participate from home this week.

A first-generation American, Hammoud was previously lead attorney in the Wayne County, Michigan prosecutor’s office. As the state’s solicitor general, she supervises all appellate activity and criminal divisions as well as the Conviction Integrity Unit. She also leads the Flint Water investigation and prosecution team.

At Tuesday’s argument in Brown v. Davenport, Hammoud argued on the state’s behalf to uphold Ervine Davenport’s murder conviction for the death of Annette White. All agree the defendant was unlawfully shackled at his 2008 trial, but the state says that didn’t make a difference to the outcome. The question is what standard applies when federal courts consider habeas corpus petitions in these situations. The answer will affect cases across the country.

During the argument, the justices wondered about the practical impact of using the different standards proposed by the parties.

“I’ve been trying to figure out how this question matters,” Justice Elena Kagan told Hammoud. “Because frankly I’m not sure that it matters all that much,” Kagan said.

“Those differences matter,” Hammoud said later in the argument.

A decision is expected by July.

Hammoud said last week that the argument will be the culmination of a lot of hard work by a lot of people. “It’s a privilege and an honor to argue the fruits of that labor on behalf of our team, on behalf of our office, the Attorney General who entrusted me with this, and on behalf of our state,” she said.

Nessel said she’s incredibly proud to have Hammoud pressing the appeal. “Not just because she’s the first Arab-American Muslim woman to argue before the U.S. Supreme Court but also because she’s such an effective advocate for the People of Michigan,” Nessel said in a statement.

The return to the courtroom also features a new argument format.

Before the pandemic, the justices jumped in with questions as they pleased. During the remote arguments, they took turns, in order of seniority after Chief Justice John Roberts. This term, they’ll start with the free-for-all, followed by ordered questioning at the end of each lawyer’s turn.

Though it’s a novel setup for veteran high-court lawyers, Hammoud pointed out that, because it’s her first time, it’s the only way she knows. “I’m excited for this approach,” she said. “We want the court to have all the information it needs.”

The justices will also continue livestreaming audio as they did for the remote arguments. That’ll let people listen who aren’t allowed in the closed courtroom. For Hammoud, that includes family at home and overseas. Her two young children have been keeping a tally that they’ve crossed off each day leading up to their mother’s argument. 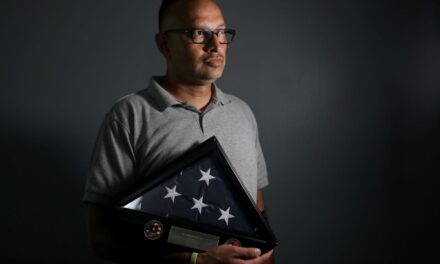