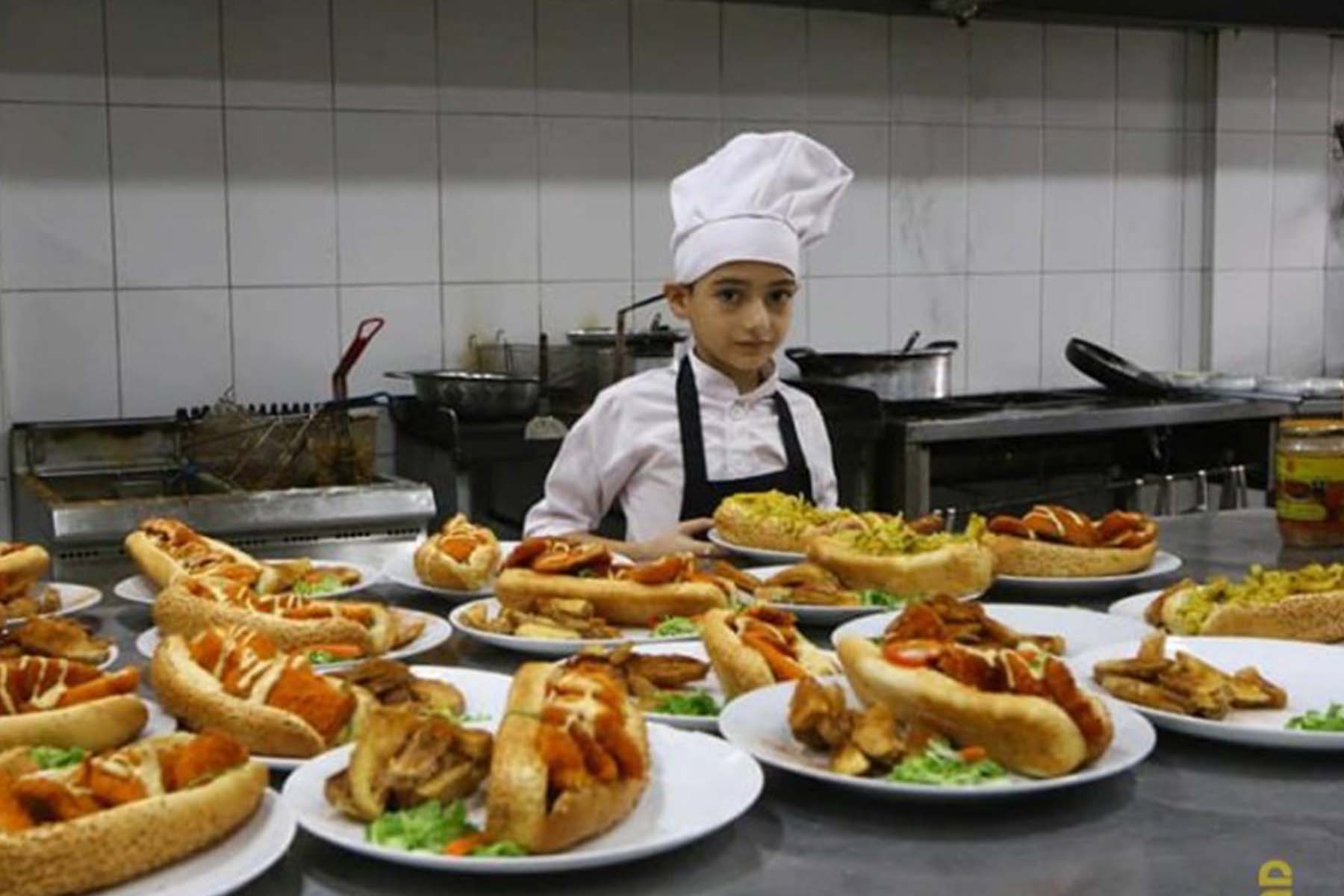 We Are Not Numbers

“I want to be one of the best chefs in the world,” says Mahmoud Abu Nada. That, despite the fact that he lives in the blockaded Gaza Strip, is just 12 years old and suffers from leukemia.

And…while he is not yet known to the world, Mahmoud has become the first child chef in Palestine, regularly working in one of Gaza’s most well-known restaurants.

Mahmoud was diagnosed with blood cancer at the age of 8, and physicians determined he needed a bone marrow transplant. But, although the first children’s cancer department in the Gaza Strip opened in February to treat blood cancers and related diseases (which make up roughly 80 percent of malignancies among local children), bone marrow transplants and radiation still are available only outside. Experts in Italy offered to perform the procedure free of charge, and Mahmoud’s parents applied for a medical exit permit. However, Israel rejected it without any explanation.

Exit permits hard to get

The al-Mezan Center for Human rights estimates there are about 9,000 persons with cancer in Gaza, including 600 children. According to the center, more than 40 percent of these children would receive better care outside of Gaza. Yet the World Health Organization says 61 percent of permit applications for medical treatment were approved on time last year, 31 percent were answered too late or not at all, and the rest were rejected.

Mahmoud’s father cannot afford care in Egypt, and the treatment there is often substandard. Thus, Mahmoud must rely on regular pain killers, blood transfusions and chemotherapy treatments every two weeks. The boy also must stay home from school, since his body cannot fight off the infections to which he would be exposed by other pupils.

“I was overwhelmed with sadness when I had to leave school,” Mahmoud says. “But I decided not to give up, so I started homeschooling. With the help of my mum, but I do my school exams.”

Mahmoud has loved watching his mother cook since he was old enough to walk, and when he began spending so much time at home, he discovered cooking programs online. They became a way to break the boredom, and he watched them for hours. He practiced in the kitchen–imitating his mother making sandwiches and fresh juices but with his own variations. His first creation was a spin on the traditional sandwich: For his 17-year-old sister, Yasmeen, he rolled traditional taboon bread with his own tomato sauce mixed with egg, peppers, olives, mushrooms and a blend of spices.

“My siblings also always ask me to make noodles and shakshuka because they like the way I prepare them,” he adds. Shakshuka is a Palestinian dish a dish of eggs poached in a sauce of tomatoes, chili peppers and garlic.

A chef is born

When Mahmoud first started cooking at such a young age, his father was afraid he would burn himself. But he soon changed his mind.

“My father thought about locking the kitchen at first, but then he encouraged me to keep up with my talent,” he says with a big grin.

Mahmoud shared the “fruits” of his skills with other kids at Gaza’s Basmit Amal Association for Cancer Care, where he made breakfast sandwiches for his fellow participants. In one of the association’s activities, held in the Gazan restaurant Oregano, Mahmoud wore a chef uniform and made various sandwiches for 60 children with the help of the chef. He was amazed by Mahmoud.

Once the initiative finished, Mahmoud asked the chef to allow him to work with him in the restaurant’s kitchen. Although Palestinian law forbids child labor, the chef accepted him as a trainee after he passed a test, including the recognition of spices.

“I impressed the chef when I recognized all of them only by smell,” Mahmoud said. “What else impressed him is that I mastered the use of kitchen tools.”

Mahmoud began working in the restaurant in October, learning skills such as how to cut meat and store vegetables to keep them fresh.

“Mahmoud is intelligent,” ِAlaa Abu Zuhri, Oregano’s owner, says. “He quickly took advantage of his restaurant colleagues’ experience, enabling him to prepare orders and serve them to customers.”

Mahmoud’s father was initially afraid to allow his son to work, fearing his health would deteriorate.

“Mahmoud needs a lot of rest,” explains Khader abu Nada, his 48-year-old father. “His insistence on working, however, forced me to reverse my objection a bit. What matters more is that his work helps him ignore his pain and improve his psychological outlook.”

In recent months, Mahmoud began working at another restaurant called Tilandi, where he added his own dish to the menu: egg shawarma, a first in Gaza. He also created a new spice blend for chicken.

Cooking isn’t his only hobby. Mahmoud also likes to paint and practice karate, participating in several competitions in Gaza—winning medals in all of them in his age category.

“I won two silver medals and one gold,” Mahmoud says proudly. “I ranked third in a local painting competition too. But with cooking, I hope to go international. I want to become an internationally famous chef. And I dream of opening my own restaurant. I will call it The Little Chef.” 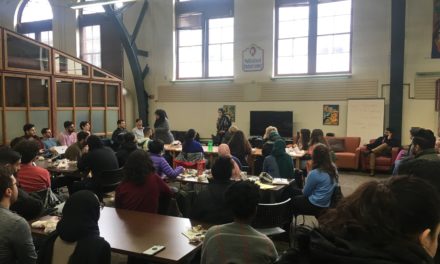 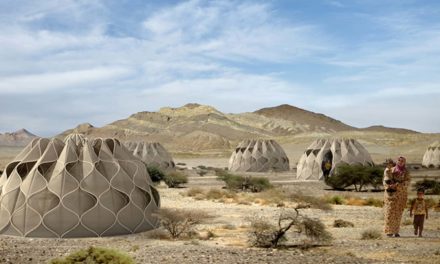 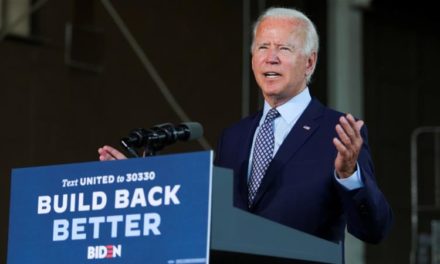