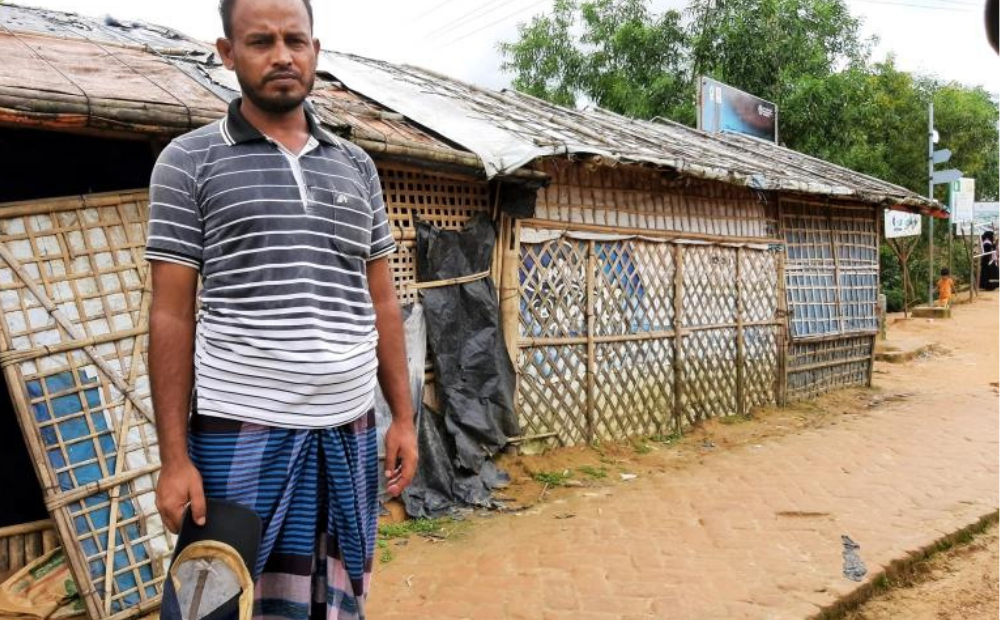 Mohammad Islam, who lost his younger brother at the hands of the Myanmar military, said he is thankful to the Bangladeshi government for providing shelter.

Alam, his wife and their three children withstood knee-deep water inside their home for two days but were forced to evacuate when the fragile roof fell in due to excessive downpours.

The 35-year-old Rohingya refugee has changed home thrice in the past four years and learned to live inside shacks in one of the 34 refugee camps – together forming the world’s single largest refugee camp – in Bangladesh’s Cox’s Bazar bordering Myanmar.

The government of the South Asian nation has banned the construction of stronger shelters capable of withstanding not just the annual monsoon, but also frequent dry-season fires. The ban is a constant reminder of their precariousness to the nearly one million Rohingya sheltered in Bangladesh.

While Alam does mind this state of uncertainty of a refugee camp, he surely is thankful for the fact that, four years ago, he survived a brutal crackdown by the Myanmar military which United Nations investigators found to have been conducted with “genocidal intent”.

“We will never forget what happened with us,” Alam told Al Jazeera, “They killed our families and burnt down our houses. We fled with our lives.”

Alam, along with 750,000 others, fled to Bangladesh after the Myanmar military on August 25, 2017, launched a brutal offensive against the Muslim minority in Rakhine state following an attack on a military outpost by a Rohingya armed group. Entire townships inhabited by the Rohingya across the Maungdaw region went up in flames.

The new arrivals in Bangladesh joined more than 200,000 Rohingya who had fled earlier violence.

Four years since the exodus, many of the refugees see no visible hope of going back to their homeland.

Life of boredom and uncertainty

The Rohingya now observe that fateful August 25 as their “Genocide Day” every year.

Mohammad Islam, 48, a majhi (community leader of Rohingya), told Al Jazeera that since 2018, his community has been marking the day as the beginning of a “dark chapter”. 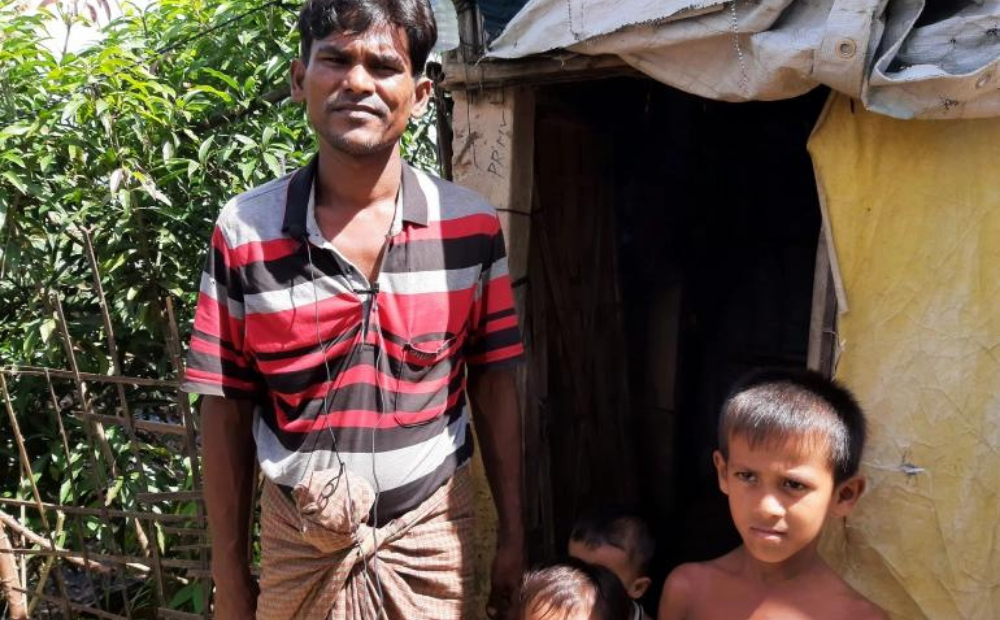 “We were long been oppressed by the Myanmar military in Rakhine state. Despite living there for generations, we were never recognised as citizens. But what happened in and after August 25 four years ago was unprecedented. They [military] killed thousands of our people,” said Islam.

Islam, who lost his younger brother at the hands of the Myanmar military, said he is thankful to the Bangladeshi government for providing shelter. “But we feel like we have no dignity. We have to depend on the mercy and services of others,” he said.

Life inside the refugee camps has become a drab cycle of eating and sleeping for people like Islam. “We are not allowed by the Bangladesh government to move outside the camp. There is not much to do for us inside the camp as well,” he said.

The COVID-19 pandemic, Islam says, has further limited their movements inside the camps.

So far, 30 Rohingya have died of COVID and 2,712 have been infected with the virus, according to the Office of the Refugee, Relief and Repatriation Commissioner.

In May this year, the government imposed a 12-day full lockdown at the five most infected camps, including Islam’s.

“We felt like caged animals in a foreign land. There was this fear of coronavirus but the agony of being confined in a few square metres of shelter was unbearable,” he told Al Jazeera.

Islam, however, said that his concerns have switched from everyday survival to longer-term worries as the prospect of speedy repatriation to their homeland in Myanmar dwindles. The Bangladesh government has so far organised several official repatriation attempts that have failed because refugees have been unwilling to return, saying they feared persecution and abuse in Myanmar.

“The whole world knows what happened to the Rohingya people in Myanmar. The condition there is not at all suitable for our return,” Islam said.

Hannah Macdonald, the spokeswoman for the UNHCR in Bangladesh, told Al Jazeera the Rohingya refugees want to return to Myanmar when they can do so voluntarily, in safety and with dignity.

“The international community must redouble their efforts to make that possible. Rohingya people should never again feel compelled to seek protection and safety elsewhere,” she said.

Rohingya refugees in Cox’s Bazar camp, meanwhile, fear that they will be moved to Bhashan Char – a low-lying silt island in the Bay of Bengal.

Since December, last year, the Bangladesh government has moved nearly 20,000 refugees to this island. While the Bangladeshi authorities have heralded it as part of the solution to the overcrowded refugee camps in Cox’s Bazar, human rights organisations have criticised the relocation to the flood-prone island.

On August 15, a trawler carrying about 40 Rohingya refugees capsized off the coast of Chattogram in the Bay of Bengal while fleeing Bhashan Char Island. Earlier, police in Bangladesh thwarted several attempts by Rohingya refugees who tried to leave the island.

Mohammad Yusuf, 60, General Secretary of Arakan Rohingya National Organisation – a group that advocates for the rights of stranded Rohingya refugees – told Al Jazeera that they did not want to be relocated to the remote island.

“Life in a refugee camp is already hard. It will be harder if we are taken to an island that is prone to natural disasters. There is no work, few facilities and little hope of a better future there,” said Yusuf. 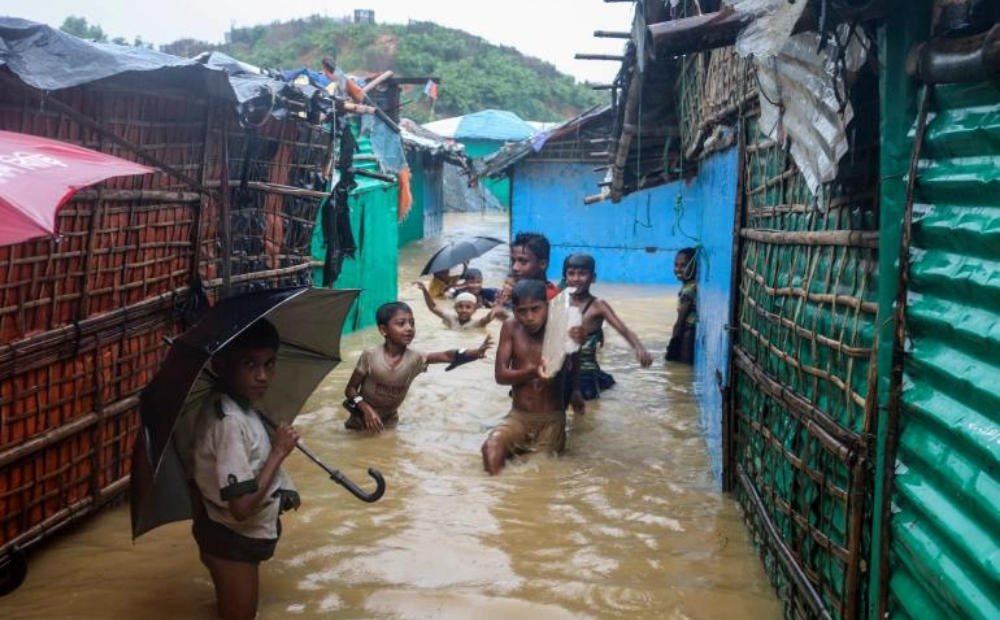 “While it is true that the camps are crowded, any relocation also has been voluntary and based in informed consent. The Bangladesh government refused to consult independent UN experts before relocating 20,000 people to Bhashan Char, and is falling short in ensuring both protection and safety,” said Ganguly.

“If the government really wants donors and UN authorities to believe that the relocations are voluntary, they should bring back to the camps, any refugee that wants to leave Bhashan Char,” she said.

‘We force no one’

Shah Rezwan Hayat, the Refugee Relief and Repatriation Commissioner, however, said no refugee has been forced to go to Bhashan Char.

“All of them went voluntarily and the feedback that we receive from them are all positive. They have better lives there,” he said.

Hayat said the onus of ensuring a safe and dignified return of Rohingya refugees to their home in Myanmar now stands on the international community and how much pressure they can exert on Myanmar to take their citizens back.

“However, now that the military has taken over the control of Myanmar again, it’s hard for Bangladesh to carry on its effort on the diplomatic front with Myanmar,” he said, referring to the removal of the democratically elected government in a military coup on February 1. 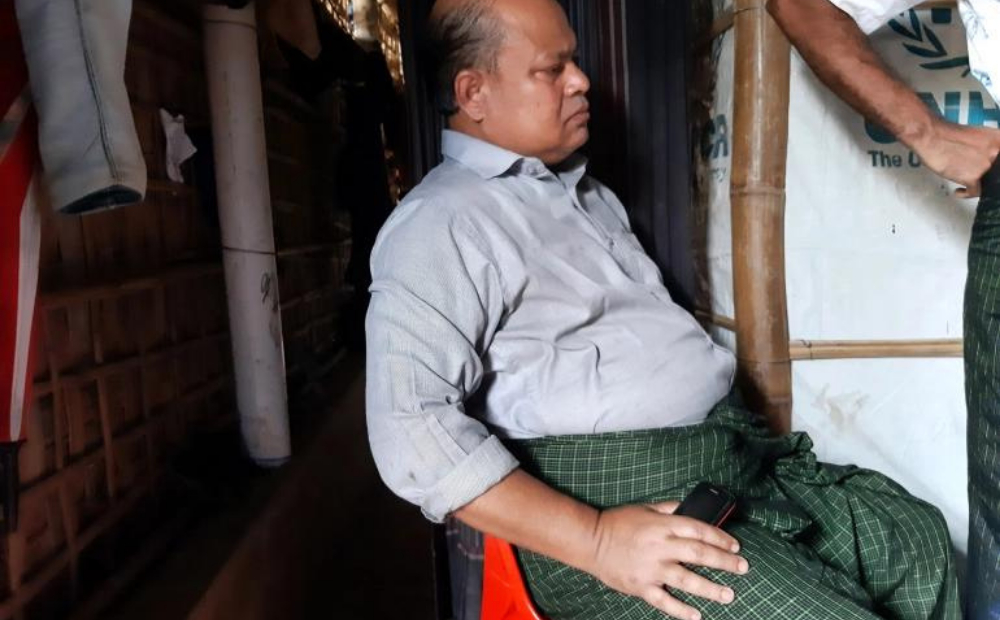 Mohammad Yusuf  is the General Secretary of Arakan Rohingya National Organisation, which advocates for the rights of stranded Rohingya refugees [Faisal Mahmud/Al Jazeera]

The coup triggered months of nationwide protests with opposition pro-democracy groups forming the National Unity Government (NUG) of Myanmar – a government in exile.

The NUG on Wednesday issued a statement accusing the military of “crimes against humanity” and “war crimes against Myanmar people” on the basis of “race, religion, sexual orientation or political beliefs”.

The government in exile called for the “voluntary and safe repatriation of Rohingya people”. It also called for a 1982 citizenship law that has rendered the Rohingya stateless to be repealed.

Maung Zarni, a United Kingdom-based Burmese human rights activist, said that as long as the military, which has “institutionalised the intentional destruction of Rohingyas”, is in power, “the repatriation has zero chance”.

Zarni, the co-founder of the Free Rohingya Coalition, said Dhaka needs to realise that its policy of “focusing 100 percent on repatriation has proven to be a complete failure”.

“Repatriation has been tried in every single wave since 1978, but look at the greatest number of Rohingyas who came back to Bangladesh to seek refuge from the genocidal violence and destruction in 2016 and 2017 waves,” he said.

Zarni said Bangladesh needed to stop viewing Rohingya as a “burden” dumped on them by Myanmar and instead consider them as a “persecuted people who need to be empowered and supported”. 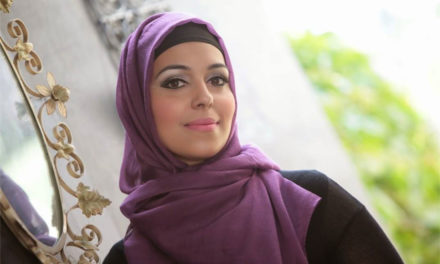 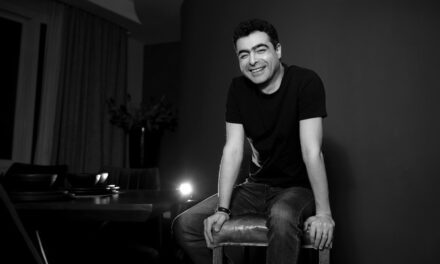 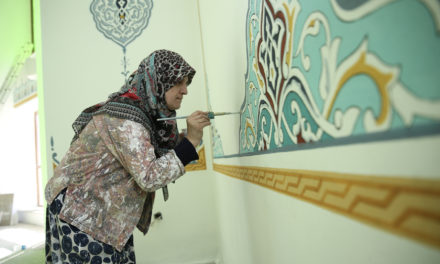