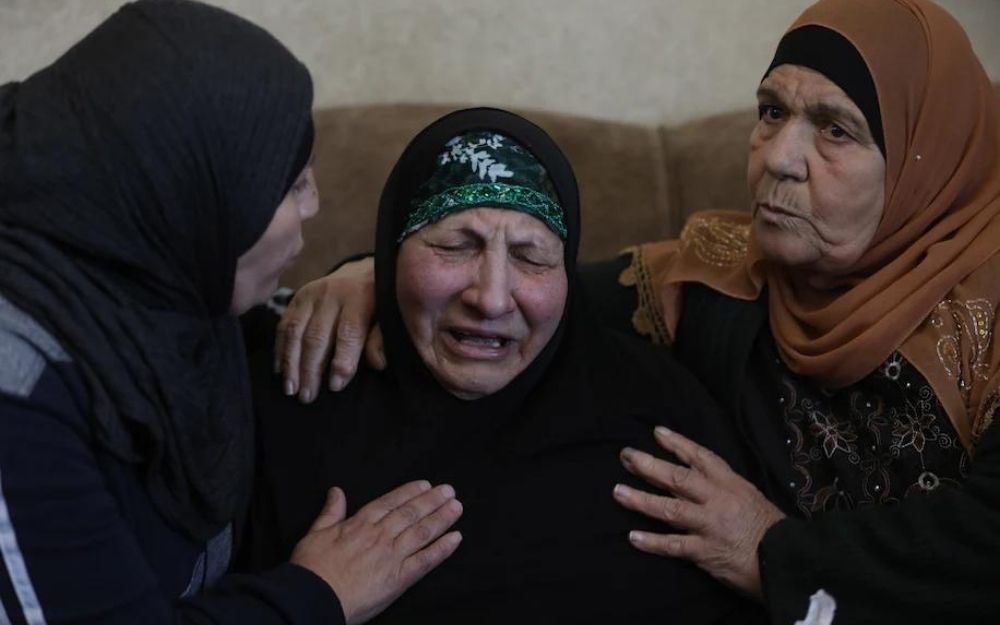 Nazima Abdullah, the widow of Omar Assad, is comforted during his funeral Jan. 13 in Jiljilya, near the West Bank city of Ramallah. (Alaa Badarneh/EPA-EFE/Shutterstock)

TEL AVIV — Two Israeli military officers were removed from their positions immediately and a third will be formally censured in the death of a 78-year-old Palestinian American man who was detained at a checkpoint in the West Bank last month, the Israeli military said Monday night.

The death of Omar Assad, a former Milwaukee grocery store owner, on Jan. 12 was the result of “moral failure and poor decision-making” by the soldiers who detained him, according to a statement from the Israel Defense Forces (IDF).

The statement, released late Monday, summarized a week-long internal army investigation of Assad’s treatment after an autopsy conducted by the Palestinian Justice Ministry revealed that he suffered a stress-induced heart attack that was probably brought on by being bound, gagged and held by Israeli forces at a cold construction site.

“The way in which this person was left in the field was grave and unethical,” said IDF Chief of General Staff Aviv Kohavi on Tuesday. “I expect that every soldier and officer will know how to fight while also preserving human dignity and the ethics of the IDF.”

The soldiers “seemed to have no reason to the way they acted with him,” said an IDF official, speaking to reporters Tuesday. “They had different and better ways to deal with the worry that he might expose the forces [with his shouting]. They could have held him in his car, treating him in the way that he deserved to be treated.”

The IDF official, who could not be named according to Israeli military protocol, said the results of the review, which had been delayed by a coronavirus outbreak in the army unit in question, were shared with U.S. officials.

The investigation was conducted in parallel with a separate military police probe. Its findings will be referred to the military court for review and possible further action, the IDF official said.

The investigation, overseen by Israel’s Central Command, was presented Monday to Kohavi, who “accepted the conclusions … and determined that the incident showed a clear lapse of moral judgment,” the statement said.
“It is important to say that this is a very serious, out-of-the-ordinary and unfortunate event,” said Yehuda Fox, commander of the IDF’s Central Command.

The investigation centered on the conduct of members of the Netzah Yehuda Battalion, a unit made up of ultra-Orthodox, or Haredi, soldiers that has been dogged by allegations of abuse against Palestinians, according to Israeli media reports.

The IDF has been looking for several months at the string of problems with the Netzah Yehuda Battalion, which has been active in this part of the West Bank, and reviewing possible changes to how its members are deployed, how they are trained and where they operate, the IDF official said at Tuesday’s briefing.

Assad, who suffered from a coronary condition, was dragged from his car at a roadblock near his native village of Jiljilya, witnesses said. Soldiers then tied his hands, blindfolded and gagged him, leaving abrasions on his wrists and causing bleeding on the insides of his eyelids, according to the Palestinian medical exam.

The Israeli investigation said that after 30 minutes, Assad and other detainees were “released and freed from all constraints.”

The soldiers, however, assessed “that Assad was asleep and did not try to wake him,” the Monday statement said. “The soldiers failed in their obligations by leaving Assad lying on the floor without the required treatment and without reporting the incident back to their commanders.”

The inquiry concluded, however, that “there was no use of violence during the incident apart from when Assad was apprehended.”

According to the statement Monday, the commander of the Netzah Yehuda Battalion will be reprimanded and the platoon commander and company commander will be removed from their positions. They will be barred from serving in commanding roles for two years.

“The army’s announcement regarding the death of Omar Assad is adorned with empty words about ‘moral failure’ — concluding, as expected, with the faintest of rebukes,” said a statement by B’Tselem, an Israeli human rights group. “In fact, the fundamental moral failure is that of Israel’s senior echelons, leading a regime of Jewish supremacy, one in which the human life of Palestinians has no value.”

Two U.S. lawmakers from Wisconsin, Sen. Tammy Baldwin (D) and Rep. Gwen Moore (D), in a letter Monday to Secretary of State Antony Blinken, called on the Biden administration to launch an investigation into Assad’s death and the Israeli military’s involvement.

“We strongly support human rights and the rule of law as the foundation of United States foreign policy,” Baldwin and Moore wrote, the Associated Press reported. “As a Palestinian American, Mr. Assad deserves the full protections afforded U.S. citizens living abroad and his family deserves answers.”

Steve Hendrix in Kyiv, Ukraine, contributed to this report. 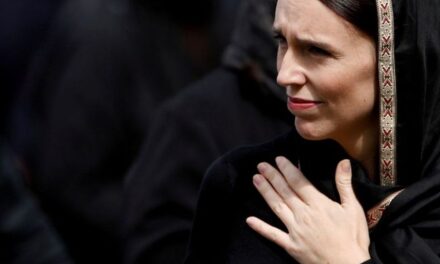 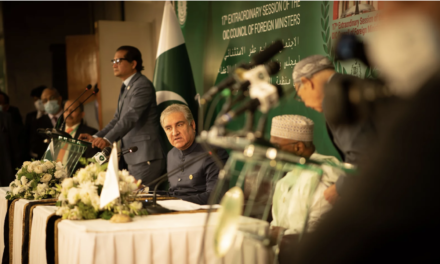