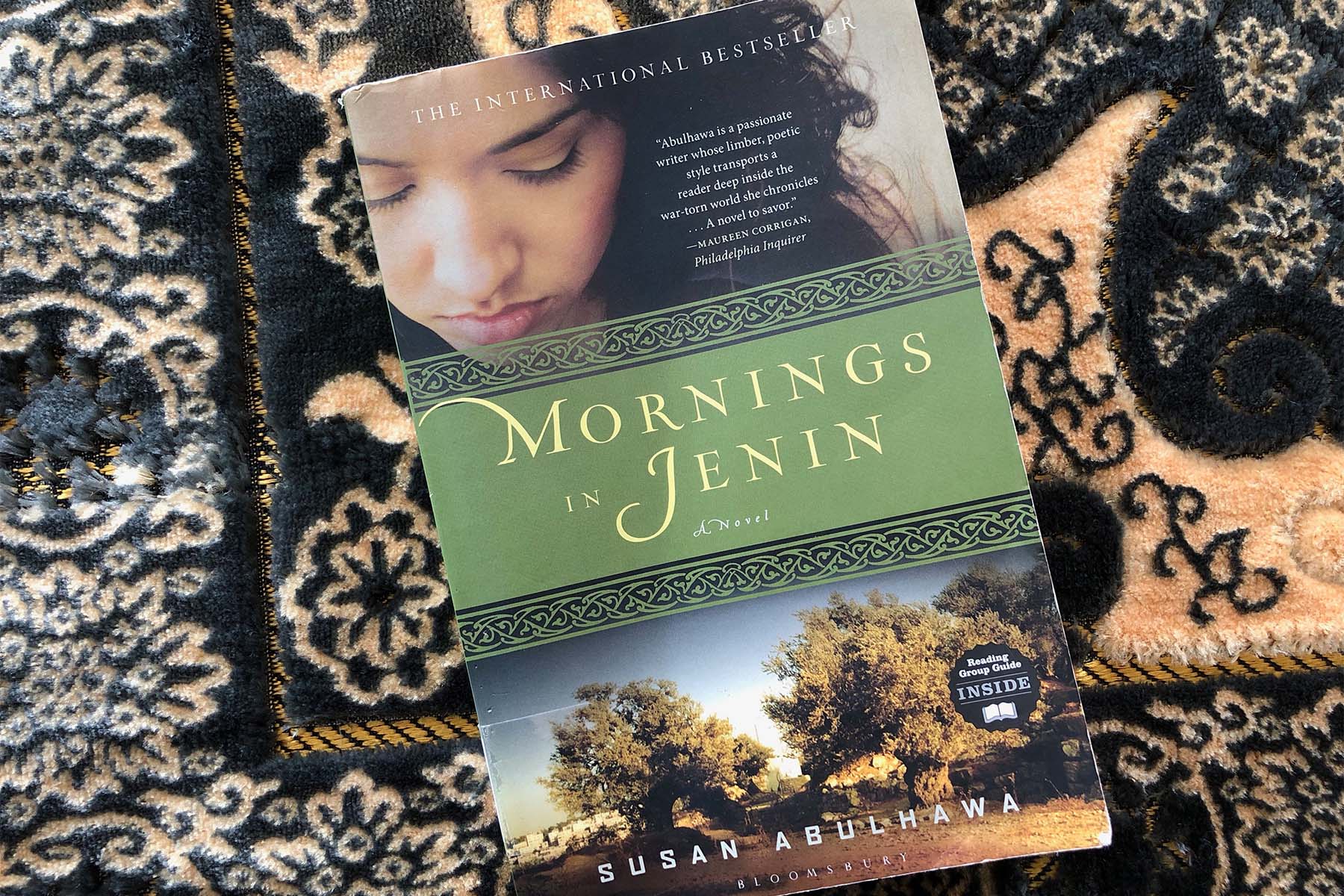 The plight of the Palestinian people is an ongoing dilemma. Since the conclusion of World War II, when in an attempt to make reparations to the Jewish people the Allied Nations gave over populated land as “free of civilization” for use as a new Jewish homeland, Palestinians have been struggling to be able to call their own homes, even those generations old, their own. Routine indignities and horrors awaited those living in and around the West Bank. Forced at gunpoint to relinquish their homes and never certain of their own safety by those who had taken over their land, even children were / are left in a state of perpetual fear. Forced into refugee settlements by ever shrinking land due to commandeering for Jewish-only “settlements,” denied access to many educational and economic resources, forced to live under hostile foreign military law when those of another ethnicity and, especially, religion, never knowing if their children will be safe or rounded up, the Palestinians have spent the past seventy years living like interlopers in their own country, an after effect of the European and British colonizing campaigns that left two peoples vying for the same materials.

Mornings in Jenin is the no-holds-barred, heavily researched historical fiction account of one Palestinian family from the beginnings during the so-called “war years” of the second world war through to the relatively recent 2002. Through their eyes, we see the tragic reversal of fortunes. We see the farmers on their olive tree farm, the friendships they held with Jewish refugees, we see the family forced out of their family homes, off their generations-owned farm land and into refugee camps within the borders of their own country after the war. We see the conditions they dealt with, the highs, the lows, and the lives lived. It is powerfully written, heavily researched and one of the first to come out of the country, partially due to the lack of distance from the events in question. Well worth the read.

When Mornings in Jenin came out in the early 2000s, it was a controversial title accused of antisemitism and a host of other issues by those too invested in the idea of Israel rather than the reality. This isn’t an indictment of the Jewish people. Holocaust survivors and subsequent generations have regularly come to the defense of the Palestinian cause, recognizing a reflection of their own sufferings. The true problem, something that we can see outlined within the book, is that history is repeating itself and not in a good way. Please, learn from your past or you will be doomed to repeat it.

IRC Book Review: The Boy Without A Name 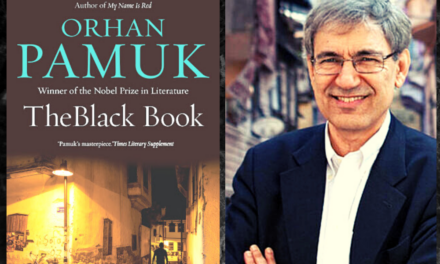