How you present yourself to the world says a lot about you. What shoes you wear, how you match your clothes, what brands you frequent, how you do your makeup and hair all give people a small glimpse into who you are. It doesn’t matter whether you are Muslim, Christian, Hindu, or of some other religious or ethnic origin. We all pay homage, at least in part, to the “gods” of fashion.

Of course I don’t mean that literally. No alters are erected. No incense burned. But we do have to take some stock of our appearance. In this day and age of political and religious intolerance, sometimes these differences in appearance can be misconstrued as signs of oppression or backwardness. But just because you wear a head scarf or decide to not show any skin, that doesn’t mean that you are oppressed.

A growing number of individuals participating in popular mainstream fashion are young Muslim women, part of an emergent cross-faith transnational youth subculture of modest fashion. These days it isn’t uncommon to see models on the catwalks of Milan rocking hijab and proudly showing the connection between fashion and modesty that can exist in the modern world.

Looking at hijab and other forms of modest clothing as fashion, Reina Lewis counters the overused Western stereotype of veiled women as “evidence” of Muslim misogyny and incompatibility of Islam with Western modernity. Lewis looks at global fashion trends and consumer cultures, interviewing key players from designers to shoppers, bloggers to sellers, to provide insight into the ways young Muslim women of today use an array of fashion systems to negotiate religion, identity and ethnicity.

If you have questions on the realities of women’s dress in Muslim culture, Muslim Fashion by Reina Lewis is a good start towards understanding where one quarter of the world’s population places its values. 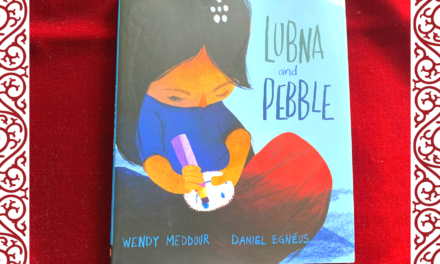 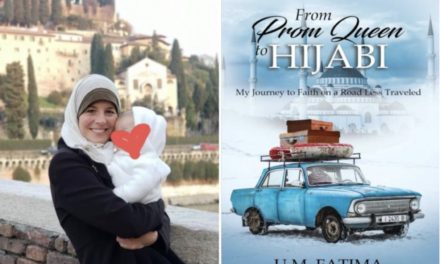 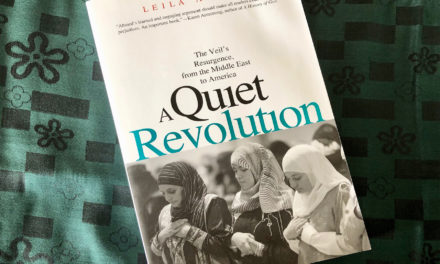