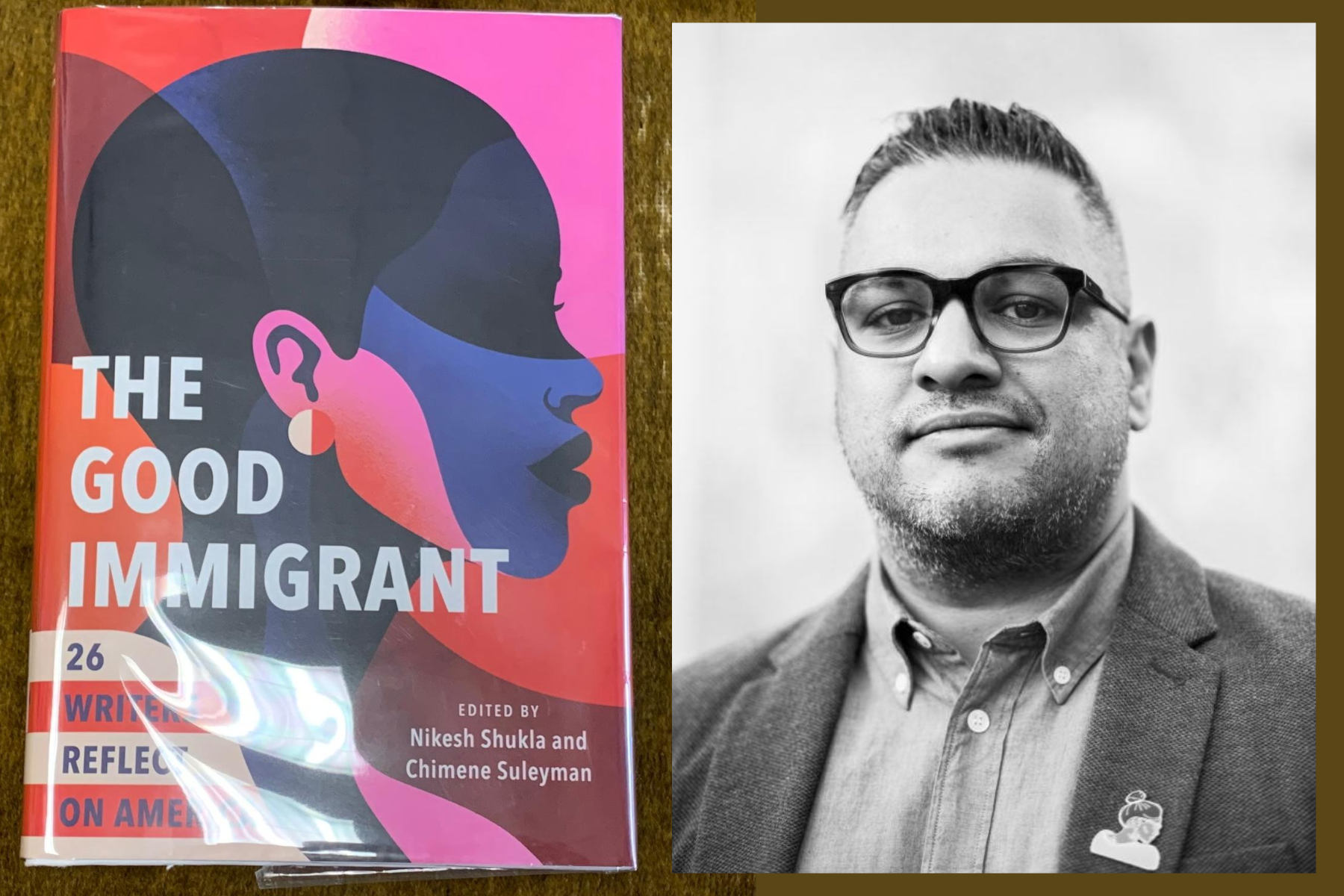 What does that say to the immigrant new to our shores who just wants to be American, who comes from their country where, no matter what else they are they are that country, not a subgroup, to come here and be no more than the subcategory we assign them?

If you ask Teju Cole, a Nigerian immigrant to American, it can feel like you are being erased, like you aren’t worth any more than your skin color or beliefs, that as whole communities are lumped together while others are separated, “Asian,” for example, those cultures not specifically brought out and recognized become unimportant. You begin to question to what (or whose) purpose are the categories convenient?

Teju Cole is just one of the twenty six authors covered in the pages of The Good Immigrant, a book seeking to give voice to some of these seemingly defaced individuals on a quest to become part of the American Dream.

As the editors of this book write, there is a “narrative that immigrants are ‘bad’ by default until they prove themselves otherwise. They are job stealers, benefit scroungers, girlfriend thieves, and criminals. Only when they win an Olympic medal, treat you at your local hospital, or rescue a child from the side of the building do they become good.” This book was created, and titled, in response to that narrative, an attempt to change the narrative to a more positive, accurate, and inclusive story.

While there is a decent discussion on racism in American and the dangers of grouping people by their ethnicity or religion without understanding, this is also a story of hope and of changing the way people think and interact with those around them. It is at least worth some investigation. 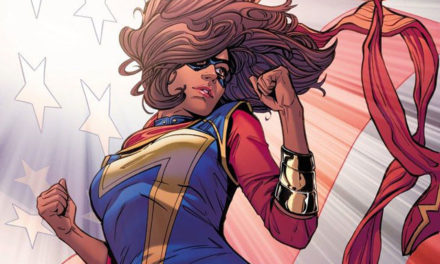