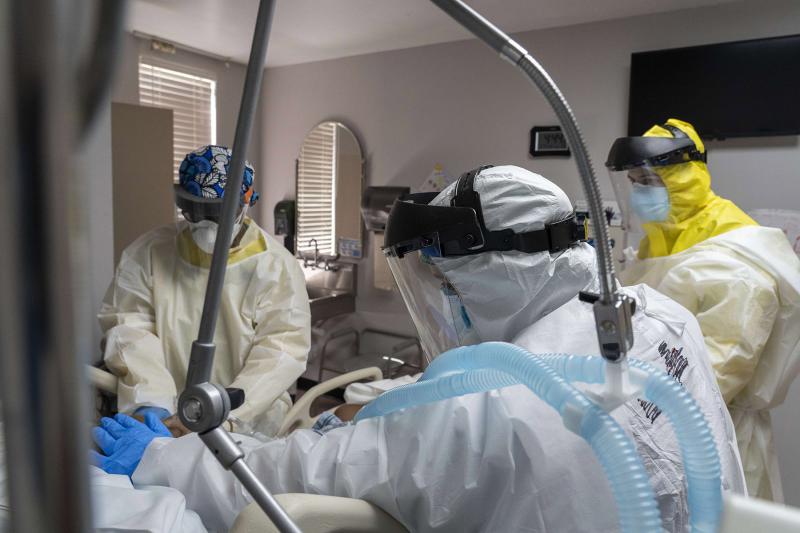 The number of foreign medical graduates from Muslim-majority countries coming to the US to become doctors has declined by 15 percent under the Trump administration, exacerbating shortages in America’s physician workforce, a study said Monday.

International medical graduates represent about a quarter of practicing doctors in the United States, with countries like Pakistan, Egypt and Iran historically providing the bulk from Islamic nations.

Overall, citizens from Muslim-majority nations made up 4.5 percent of the US physician workforce in 2019.

The study appeared in Journal of the American Medical Association, and was led John Boulet, vice president of the Educational Commission for Foreign Medical Graduates that oversees the certification process.

Boulet and colleagues said that recent US policies, such as the travel ban on Muslim-majority countries “affect the inflow of IMGs International Medical Graduates) by restricting travel to the country for citizens from specific nations.”

They added: “Even a perceived immigration ban could affect who chooses to complete the requirements for… certification” while potential difficulty obtaining a visa could dissuade the program directors of medical residencies from making a job offer.

The US demand for physicians has long outstripped supply for a variety of reasons, from population growth and aging, to a federal cap on funding for residency training.

As a result, the US could see a shortage of as many as 122,000 doctors by the year 2032, according to a 2019 report by the Association of American Medical Colleges.

Some economists also argue that the short supply of doctors has led to a surge in their wages; costs that are eventually passed down to patients.

“To the extent that citizens from some countries no longer seek residency positions in the US, gaps in the physician workforce could widen,” the authors said.

The attractiveness of the United States as a destination may have also waned in comparison to other countries like Canada, New Zealand, Australia and Britain, the authors wrote. 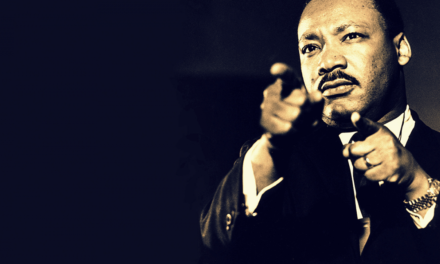 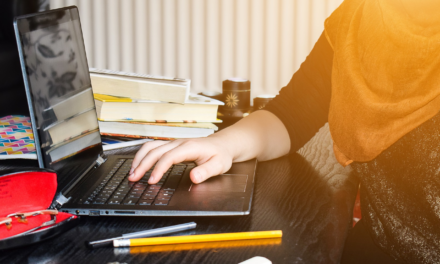 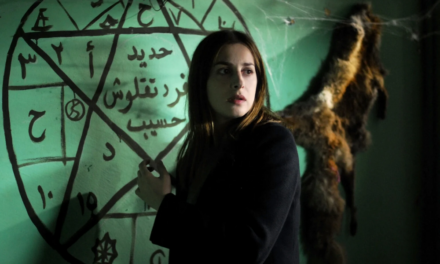