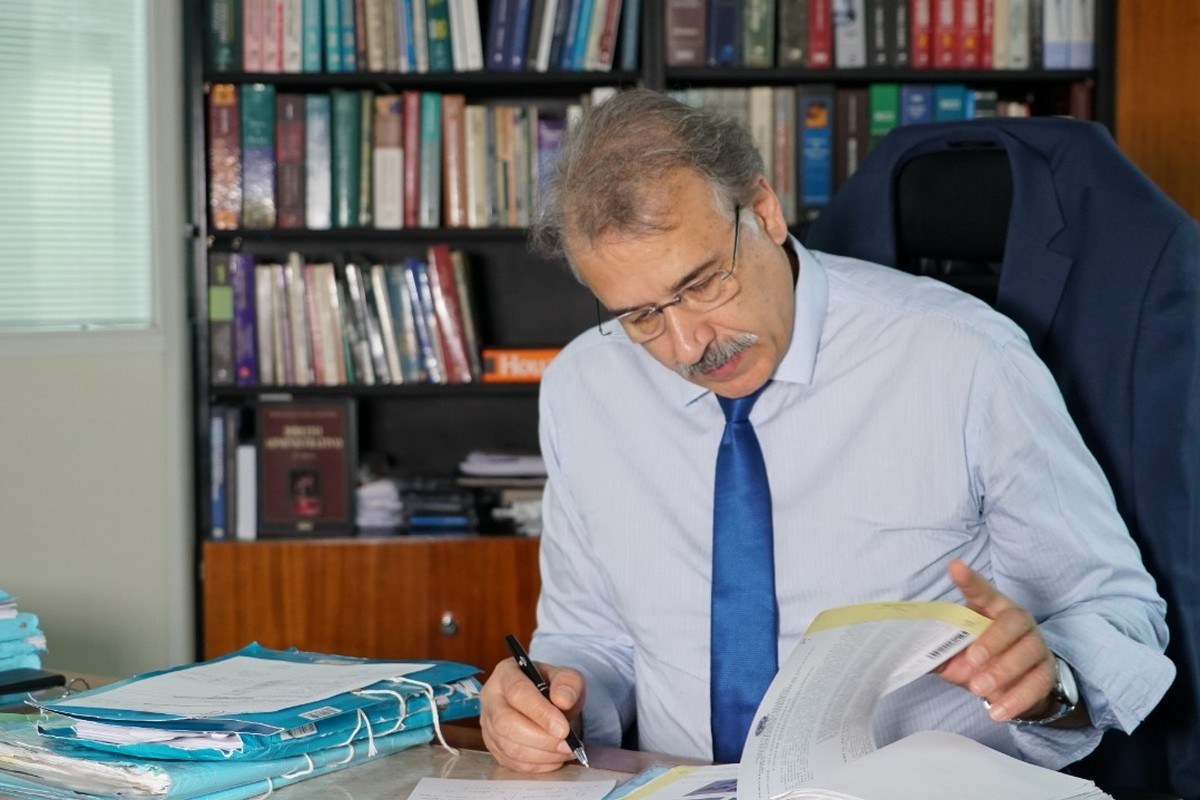 Ali Mazloum is one of millions of migrants whose story illustrates the determination and success of so many Lebanese refugees. When his father Mohammed arrived in Brazil in 1950, he could never have known that his son would one day become a federal judge. In what is the world’s largest Roman Catholic country, Ali Mazloum is the first Muslim of Lebanese descent to occupy such a position.

Ali Mazloum’s parents went to Brazil looking for work, like the majority of Lebanese immigrants at that time. His father worked as a street vendor and then ran a furniture store. Their son Ali was born in 1960 and is one of eight siblings.

At university level, Mazloum studied architecture, but was not interested in working in this field. This prompted him to go back and enrol in the Faculty of Law, from which he graduated in 1987. “I went to architecture school, but I fell in love with law,” he told me.

After graduating, he was appointed as a police chief before serving as a prosecutor. In 1992, he took up the position of a federal judge, the first Muslim to do so in Brazil. “I am still the only Muslim federal judge in the country and, God willing, I can soon take up the post of magistrate at the supreme Federal Court.” That remains his ambition. “I’m looking forward to promotion, which I hope will happen early next year.” After retirement, he added, he would like to join the law office of his sons Amir and Walid. “They are doing a wonderful job as lawyers.”

Mazloum’s influence does not end with the day-to-day role of a judge. He has written books on law and the judiciary, as well as Islam. Refreshingly, he has not shed his Islamic identity, and his writing is his way of letting his fellow Brazilians more about the faith.

“I have written five legal books and a book on Islam, talking about the conduct of the Muslim, the Islamic way of life and how to act in the face of difficulties.” Mazloum wrote his first book in 1997, and it had such an effect that it is now a recommended textbook in Brazilian universities.

There is a long history of contact between Brazil and Lebanon. The first Lebanese migrants found their way to the country in the late 1800s, and it is now home to the largest Lebanese diaspora community in the world, with up to 8 million Brazilians of Lebanese descent, including former President Michel Temer. Indeed, there are actually more people of Lebanese descent in Brazil than there are citizens in Lebanon itself. Over several generations they have spread across the most basic of trades to some of the top jobs in various professions, and just about everything in between.

The community has established its own gastronomic heritage, negotiation methods and cultural footprints, and their presence was crucial to the development of trade in Brazil. More than any other country beyond their homeland, Brazil has been influenced by the Lebanese in many ways. Ten per cent of parliamentarians have Lebanese roots, for example, despite being less than five per cent of the total population.

Traditionally, Brazil has been one of the world’s least racist societies, but this has changed with the rise of the far right in government, and examples of racism have increased. “Society generally accepts this situation, but there is resistance from the political elites,” Mazloum pointed out. “Moreover, here in Brazil, there has been an exponential growth of evangelical churches, whose leaders openly preach against Islam. I can feel this prejudice within my institution and against me.”

This is a great shame, but it is indicative of events around the world and the influence they have on Brazil. It is testimony to his own talent, however, as well as the real culture of Brazil, that Federal Judge Ali Mazloum is not only in such a senior position now, but is expected to rise even further. 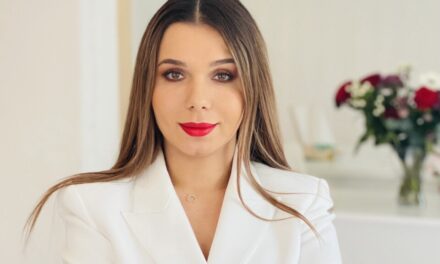