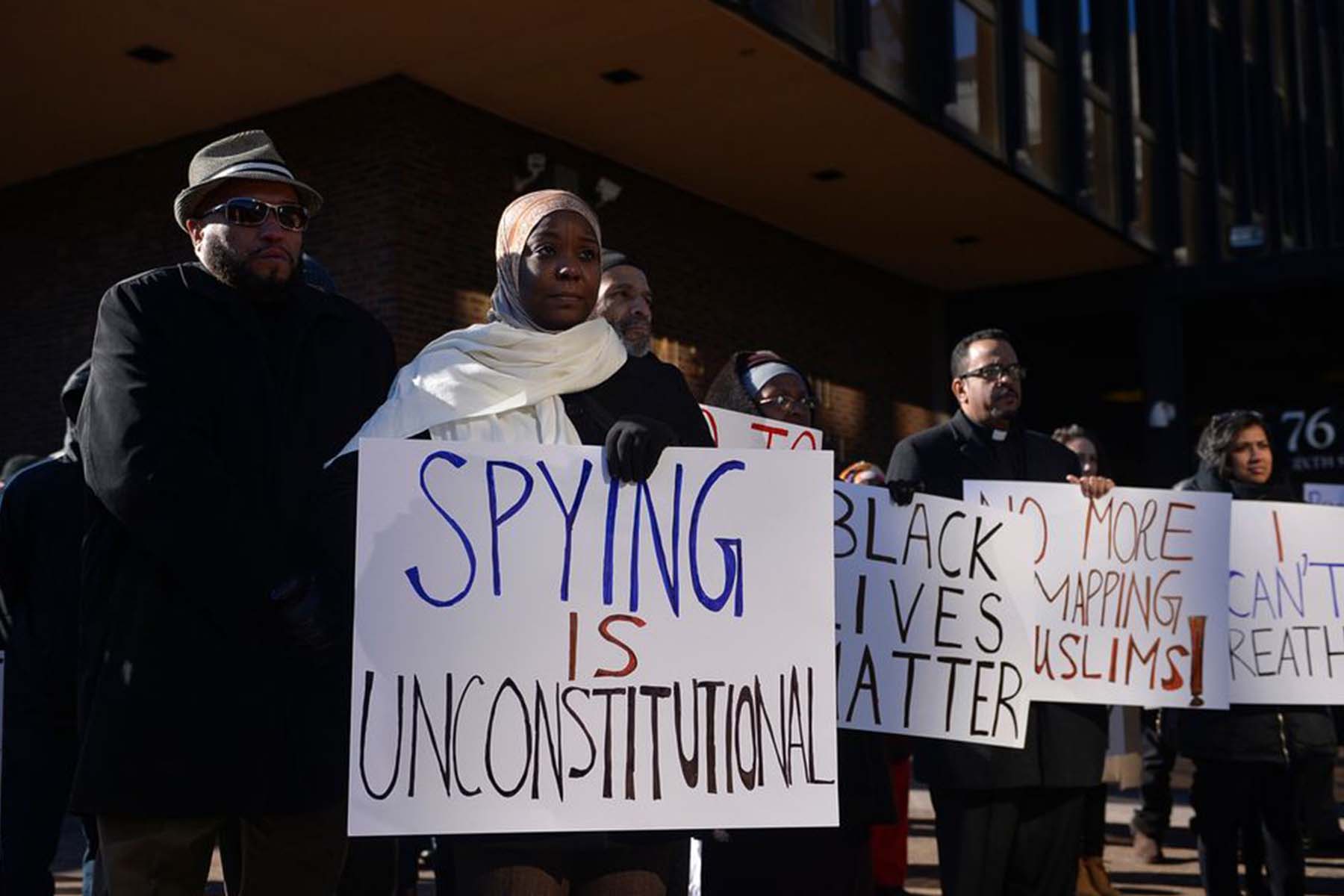 A rally for Muslim rights outside of the James A Byrne Federal Courthouse in Philadelphia on Jan. 13, 2015.

As a 19-year-old college student in 2012, Asad Dandia received a Facebook friend request from a fellow young Muslim man who wanted to get more involved with the Muslim community in New York City.

It didn’t raise alarm bells for Dandia at the time ― the Brooklyn resident was active in the religious-based charity organization Muslims Giving Back, which collected and distributed food for people in need. Dandia told the man on Facebook, 19-year-old Queens resident Shamiur Rahman, that he was welcome to join the organization to find friends, get closer to his faith and widen his network.

But Dandia didn’t realize that Rahman wasn’t there to seek friends at all.

Rahman was being paid by the New York City Police Department to spy, bait and record every move made by Dandia and his Muslim community as a part of the now-defunct surveillance program that mapped and spied on everyday Muslim Americans.

The NYPD program, exposed by the Associated Press’ Pulitzer Prize-winning series in 2011, confirmed many Muslims’ worst fears and left permanent damage between the Muslim community and law enforcement, even after it ended in 2014.

Then-New York City Mayor Michael Bloomberg approved and oversaw the program, saying it is what he “expected” the NYPD to do. He staunchly defended the surveillance when it was exposed and widely condemned.

Now that Bloomberg is running for the Democratic presidential nomination, Muslims like Dandia find this old wound reopened. Many are not only skeptical of Bloomberg as a candidate but also fear the possibility that his rise could lead to more policies that target Muslims at the national level. They point to the fact that Donald Trump praised the NYPD program as a presidential candidate, then took office and signed into law a travel ban that targets several Muslim-majority countries.

“By inheriting a national structure of surveillance, someone like Bloomberg, who has a record of targeting minorities with these policies on a local level, would most definitely do so on a national level,” said Dandia, who is now 26 years old. “No doubt if he becomes president, he would do something of this sort.”

Bloomberg’s campaign did not respond to HuffPost’s request for comment.

Under the New York program, law enforcement used census data to place undercover informants in predominately Muslim communities, tracked people who attended local mosques by taking pictures and video of attendees, recorded the license plate numbers of worshippers, chatted up Muslim business owners, hung out in hookah bars — and reported everything back to the NYPD.

“The harms of suspiciousness surveillance of Muslims really ripped apart a core fabric of life for Muslim New Yorkers and a younger generation that grew up being treated by suspects by the very people who were supposed to protect them,” said Hina Shamsi, the director of the American Civil Liberties Union National Security Project, which ensures that current national security policies are in line with the Constitution and civil liberties.

The surveillance program also infiltrated Muslim student organizations like Dandia’s. Informants collected names, photographs and phone numbers of attendees, including those in New Jersey and Connecticut.

Moiz Mohammed, 27, remembers being in shock when he discovered in 2012 that the NYPD had stationed a secret command center near Rutgers University in New Jersey  ― without informing the local police or the FBI ― to spy on students like him. (For full disclosure: I attended Rutgers during the period that the NYPD program targeted students on its Newark and New Brunswick campuses.)

Mohammed, who is a plaintiff in an ongoing lawsuit against the NYPD, resided close to the New Brunswick apartment building where the NYPD was stationed and was involved with the Muslim Student Association and on-campus politics.

“I remember being told by older relatives, ‘Don’t get into politics,’ and I brushed it off,” Mohammed said. “It was a college campus. Of course we were going to talk about these things. But when these things came to light, it makes you think twice.”

The experience made Mohammed look at Bloomberg differently.

“I just don’t know how we could have the trust in him,” Mohammed said. “What is he going to do when he’s president and has much more authority and resources at his disposal? I am concerned by that.”

Many Muslims want Bloomberg to publicly apologize and condemn the surveillance program as he did with stop and frisk, a controversial policing strategy that disproportionately targeted Blacks and Latinos. After years of criticism, Bloomberg apologized for stop and frisk just days before announcing his candidacy for president last month.

Similar to stop and frisk practices, experts say NYPD surveillance of Muslims caused severe damage between law enforcement and the community. And for little benefit ― the NYPD has even confessed that the questionable program did not produce a single lead to any terrorist plot.

“This ruptured the NYPD’s relationship with Muslim communities, which was already pretty fragile in the wake of post-9/11 policing,” said Faiza Patel, the co-director of the Brennan Center’s Liberty & National Security Program based in New York City.

“For too long, we as a society have tolerated this assumption that Muslims in the United States are particularly likely to become terrorists and ignored evidence that, in fact, the number of terrorist attacks is very small and there are a lot of different people that commit acts of mass violence,” Patel added.

The NYPD has settled at least three lawsuits pertaining to the surveillance program that have been filed by various civil rights organizations over the last few years, most recently in April 2018. Under that settlement, law enforcement agreed to end profiling based on race, religion or ethnic background, appoint a civilian representative and develop new policies and training materials for its Intelligence Bureau with input from Muslims, as well as pay out more than $1 million in damages and legal fees.

Some Muslims are worried Bloomberg’s lack of apology indicates he hasn’t learned his lesson on surveillance. Debbie Almontaser, a New York City activist and educator who has had public disagreements with Bloomberg in the past, said the former mayor has consistently failed to treat Muslims fairly.

“How do we know that if he became president that he would not create a more robust Muslim surveillance program?” Almontaser said. “How would he distinguish himself from Trump if he has some of these similar leanings?” 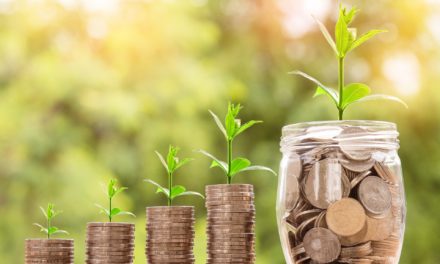 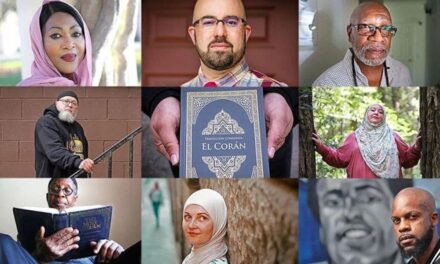 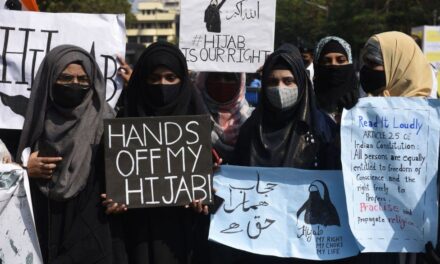 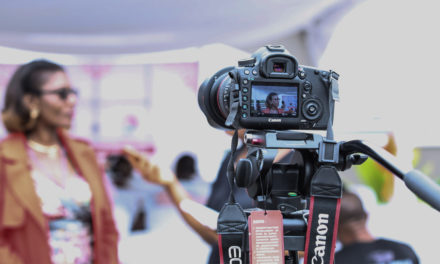