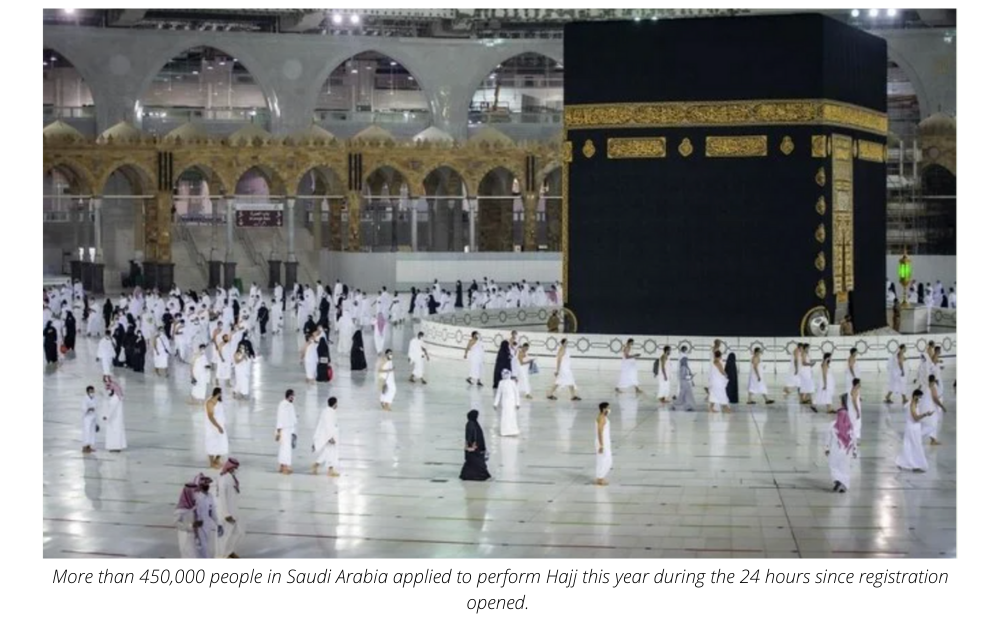 JEDDAH: An electronic portal for domestic pilgrims received more than 450,000 applications within 24 hours of opening, the Saudi Ministry of Hajj and Umrah said.

Male registrations made up 60 percent and females 40 percent of the total applications, the ministry said.
Registration for those wishing to perform Hajj in 2021 is restricted to citizens and residents inside the Kingdom, with a total of 60,000 pilgrims, in light of the coronavirus disease (COVID-19) pandemic.
Dr. Abdulfattah Mashat, deputy minister of Hajj and Umrah, said that only those above 18 will be allowed to enter the holy sites during the Hajj season this year.
In an interview on Al-Ekhbariya TV channel, Mashat said that children will not be among groups receiving the vaccine and will not be permitted to enter the sites.
The deputy minister confirmed that the application for Hajj this year is available to all nationalities through the electronic portal.
Priority will be given to people over 50 who have never performed Hajj. Among the applicants for this year’s Hajj is the 25-year-old Saudi culture and engagement senior officer at Bupa Arabia, Mohammed Gamlo.
“I had a lot of doubts about Hajj this year; would I get to perform this year or not?” he told Arab News.

• Male registrations made up 60% and females 40% of the total applications.

• Registration of domestic pilgrims must be completed before June 23.

• To avoid cancellation, a package must be bought within three hours of selection.

“I was so happy when the ministry made the announcement and I said to myself that I have to be among the first to register.”
If Gamlo’s application is accepted, this will be his first Hajj experience. “Every time I have tried to go for Hajj, it never worked out.”
He said that the limited number of pilgrims will ease the journey, adding that it is a good opportunity that might not happen again.
Commenting on improvements carried out by the ministry, Gamlo said: “Tents have been modernized, capacity has increased and transportation between holy sites have been facilitated, thanks to the train and the buses.”
On Tuesday, the ministry shared images on Twitter showing the completion of the first phase of camp allocations to institutions and companies for domestic pilgrims.
Ministry preparations will continue until the end of this week, in accordance with health requirements and standards to maintain the quality of services provided to pilgrims.
Registration of domestic pilgrims must be completed before June 23.
To avoid cancellation, a package must be bought within three hours of selection. 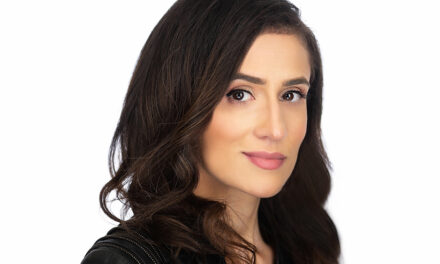