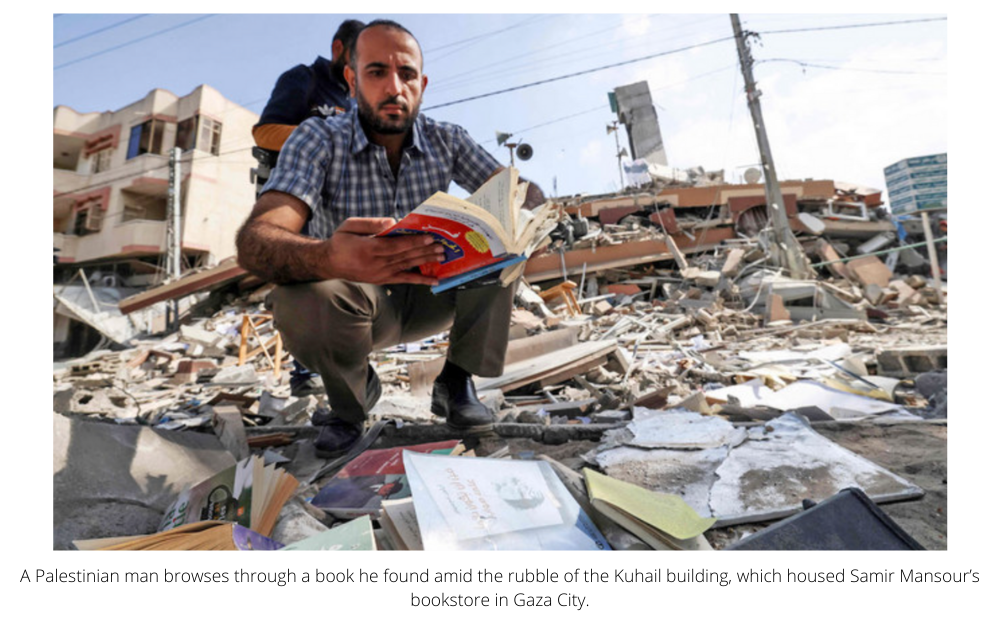 LONDON: Cash and book donations have flooded in to help rebuild one of Gaza’s largest and oldest bookshops, a two-storey building completely leveled by Israeli attacks.

The Samir Mansour bookshop was hit by multiple airstrikes on May 18, during 11 days of fighting between Israel and Palestinian militants that claimed the lives of around 150 Palestinians.

Founded over two decades ago, the Palestinian-owned shop was a much-loved part of the community.

It contained tens of thousands of books, covering genres from fiction to philosophy and everything in between.

“Without any hesitation I knew we could help,” said Books2Door founder Abdul Thadha. “We were kindly informed by the fundraisers that Samir had a diverse, eclectic collection, so we hope we have done him proud.”

A fundraiser set up by human rights lawyers Mahvish Rukhsana and Clive Stafford Smith has raised over $210,000, and tens of thousands of books from all over the world have been donated to Mansour’s rebuilding effort.

“Dropping bombs on Samir Mansour’s bookshop is not the worst tragedy to have hit the people of Gaza — but this particular airstrike targeted access to books,” said Rukhsana.

“It was an attack on the knowledge and literacy of this community. Samir lost almost 100,000 books and served schoolchildren and adults alike,” she added.

“I knew hospitals and roads would receive funding, but secondary cultural institutions such as libraries are often overlooked but equally critical to the community.”

They are hoping to rebuild the bookshop, replace all of Mansour’s 100,000 lost books and create a new project, the Gaza Cultural Center, which would be a new library next door, allowing readers to borrow books without paying.

Rukhsana said in Mansour’s shop, “people were allowed to stay, have tea and read his books for as long as they wanted free of charge without an obligation to purchase … He has decided to use all gently used and some new books to create a true library.”

Mansour told The Guardian that his “heart was burning” when he realized missiles had hit his bookshop.

“The Israeli airstrikes bombed half of the building and my bookshop was in the other half. I wished they would stop … My feet took me a few steps forward, towards the bookshop. The last missile came and destroyed the building,” he said.

“It was six in the morning. I didn’t know what to do. I started searching among the rubble for anything related to my library. But everything was under the rubble,” he added.

“I sat thinking about why my shop was bombed. I did not publish, write, or attack any country or person in my life. I did not spread hatred but spread culture, science and love. I did not find answers to my questions.” But he vowed to “rebuild all over again, no matter what it took from me.” 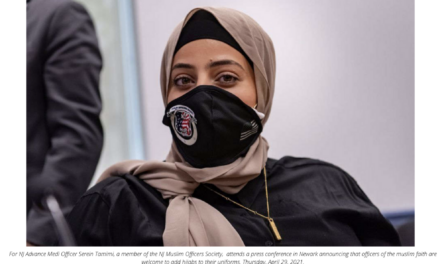 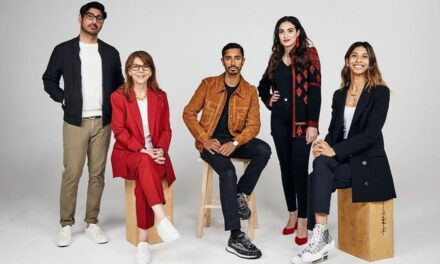 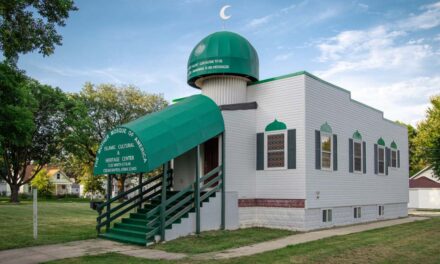