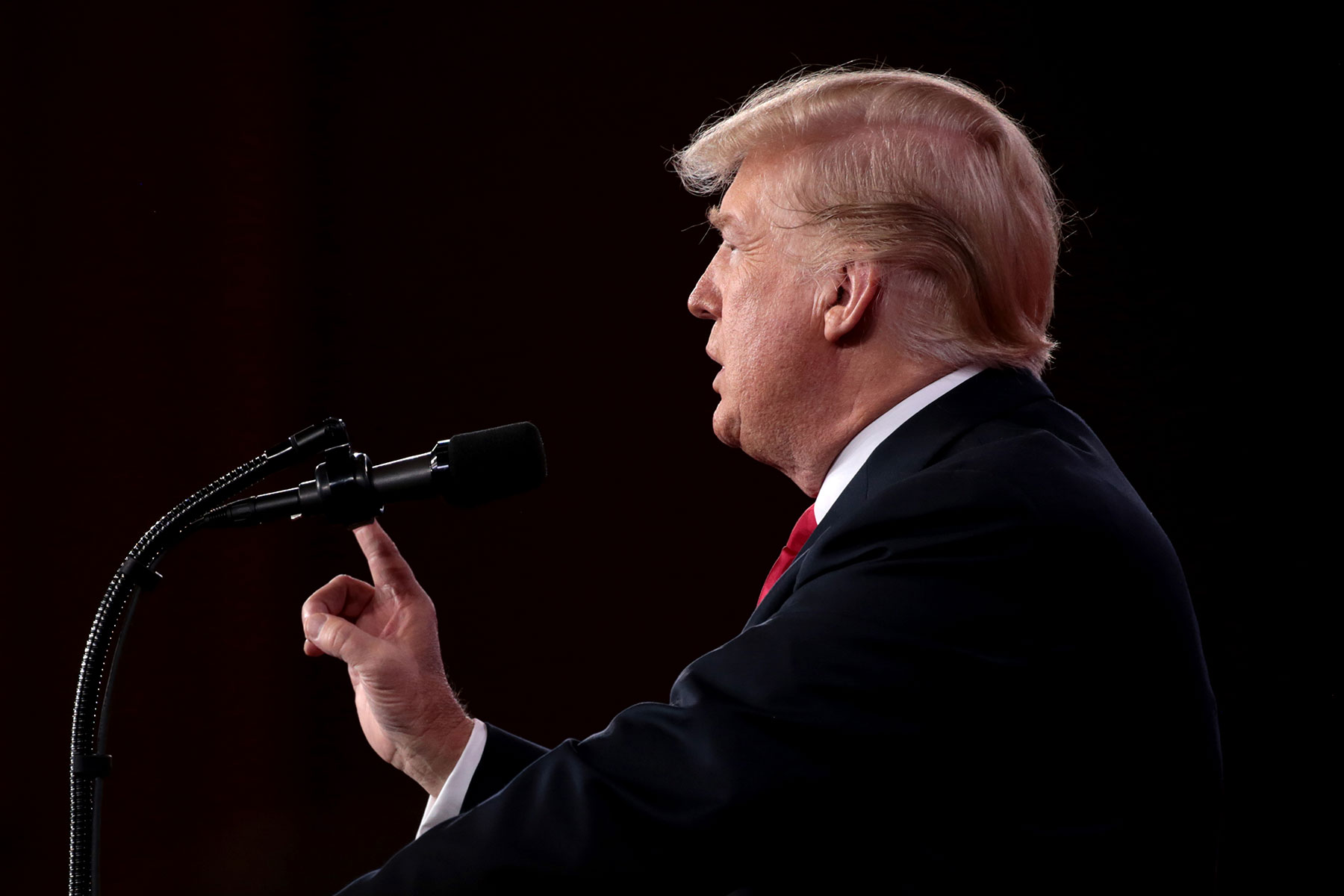 An interview transcript released on April 17 by the U.K. Parliament’s Digital, Media, Culture and Sport Committee revealed that Nigel Oakes, CEO of Cambridge Analytica’s parent company SCL Group, compared the tactics used by President Trump in his 2016 campaign to those of Adolf Hitler.

The founder of the controversial data company, with links to US and UK counter-extremism campaigns, was quoted as praising the Nazi propaganda machine. The parliamentary inquiry into fake news noted that Oakes said Trump seized on anti-Muslim sentiment in the U.S. in the same fashion that Hitler demonized Jews to rile political support.

“Of course, Hitler attacked the Jews. He didn’t have a problem with the Jews at all, but the people didn’t like the Jews. So he just leveraged an artificial enemy,” Oakes said, according to the transcript. “Well, that’s exactly what Trump did. He leveraged a Muslim.”

Cambridge Analytica has come under fire for using data obtained from tens of millions of Facebook users without their permission after it was hired by Donald Trump for his 2016 U.S. presidential election campaign. Cambridge Analytica also faces accusations of unethical tactics, including hiring former Israeli and British spies, to try to influence elections worldwide, including in the Middle East. Last year, a subsidiary company SCL Social was hired by the UAE’s National Media Council to run a social media campaign targeting Qatar, which is currently being blockaded by Saudi Arabia, the UAE and their allies.

Oakes detailed how voters could be motivated to support a particular candidate by attacking minority groups. He presented Hitler’s attack on the Jews as an example of this strategy. According to Oakes, Trump seized on fears in the U.S. of the Islamic State in Iraq and Syria (ISIS), but questioned how much of a threat the militant group actually posed to Americans. The quotes come from interviews conducted by Dr. Emma Briant, while researching a book on propaganda and elections.

Oakes explained that one of the manipulation tricks used by the Trump campaign was to divert attention from white Americans shooting American school children to the potential threat of Muslims.

“That’s terrorism, and it must be Muslims, there have been a lot of shootings. They are all Americans who do the shootings. And people go “that’s our children and we don’t want that,” said Oakes.

He also sanitized the act of genocide by phrasing Hitler’s actions as “pure marketing sense.”

“The propaganda machine of the Nazis, for instance — you take away all the hideous horror and that kind of stuff — it was very clever, the way they managed to do what they did. In its pure marketing sense, you can see the logic of what they were saying, why they were saying it, and how they presented things, and the imagery.”

The DCMC chair (Defence Crisis Management Centre), Damian Collins MP commented before UK’s Houses of Parliament that the “extreme messaging” around immigration during the campaign meant “these statements will raise concerns that data analytics was used to target voters who were concerned about this issue, and to frighten them with messaging designed to create ‘an artificial enemy’ for them to act against.”

In a released statement, a spokesperson for Cambridge Analytica said Oakes had never worked for the company and “did not work on the Trump campaign.”