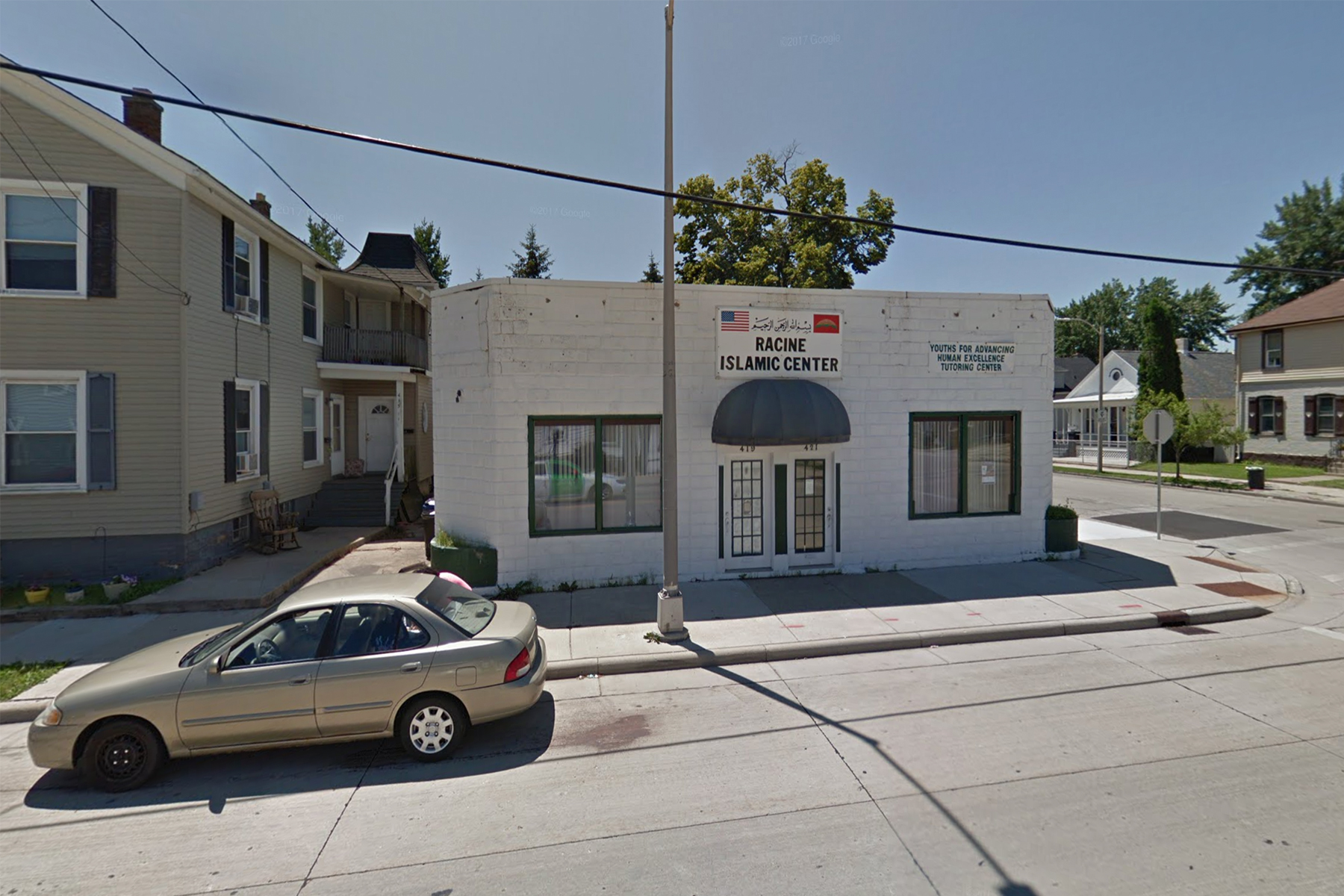 Garrett A. Felber, “Those Who Say Don’t Know and Those Who Know Don’t Say”: The Nation of Islam and the Politics of Black Nationalism, 1930-1975

Nabeeh El-Amin is just taking his camera equipment out of the trunk of his car as I arrive at the Racine Islamic Center on High Street, located in a quiet neighborhood with a patch of Lake Michigan visible a few blocks away.  Most people are familiar with the much larger American Albanian Islamic Center located about 10 miles away in Kenosha.

While setting up in the prayer hall, where he tapes the Imam’s Friday sermon, Nabeeh tells me a little of his own history and the history of the Racine Islamic Center.

Nabeeh was born William Tolbert Manning in what he refers to as “the other third world country in North America called Mississippi,” and was raised a Baptist. His father was a sharecropper who came to Racine to work in the factories when it was still a thriving industrial town.

Nabeeh, or William at the time, entered the army. While he was in the military, “one of my best friends had converted to Islam and we talked about it.” He heard W.D. Mohammed preach, and he says that one of the first things he learned from Islam was that, “God wasn’t white.” Nabeeh has now been a Muslim for 40 years. “I always thought I was a good person,” he says, “but by accepting the opportunity to become a member of the Islamic community, I thought I could be an even better person. And so far, I’m of the mind that that’s true.”

Like others who experience what is called the “reversion” to Islam (as opposed to “conversion”), Nabeeh had begun to question the things he had been taught as a Christian, but he felt that his questions were discouraged. “If you asked questions, you were dissed.” The attitude, he says, was “Who are you to question God?”

Nabeeh explains the principle behind “reversion” as: “Everybody born is Muslim and their environment creates them as Hindus, Jews, Christians, whatever. We are all born to be submissive to God’s will. Being Muslim means being one who submits their will to the will of God.”

Nabeeh was setting up his camera in the prayer hall to record Imam Wali Shakoor Luqman’s sermon for a community cable access show called “Words of Luqman.”

Years of struggle followed, but Islam maintained a presence in Racine, where it is now taking root by merging the city’s original, largely black Muslim community with newcomers to the city. Today, the Racine Islamic Center is small but growing. After Nabeeh recited the adhan, or call to prayer, fifteen men lined up for the Friday congregational prayer inside the prayer hall.

Following prayer, Imam Luqman said, “The prophet we receive guidance from is the last in the world. We accept that Mohammed is the seal.”

In Islam, he said, “Peace is our way of living, enduring the test of this way of life, including the corruption of the world. We protect ourselves from being deviators from the straight path.” Allah, he said, “created man in unity, not to be broken up . . . We see so much dead vegetation, so many dead people walking around, not knowing what they’re created for. If you live the life God created you to have, you will live forever.”

The name Mohammed means “one who gives praise.” The Imam said that “everything [Mohammed] did was giving praise to the almighty God Allah.” He emphasized that one way to give praise in daily life is through ethical behavior. “We don’t come to cause chaos, find the problem, be agitators. Righteousness in everyday life is something we’re supposed to strive for.” 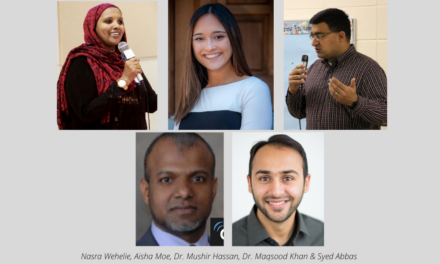 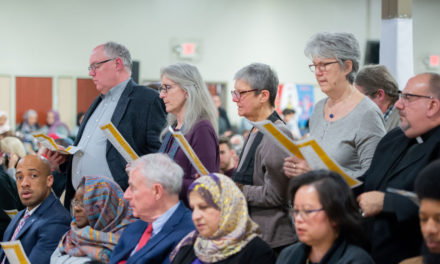 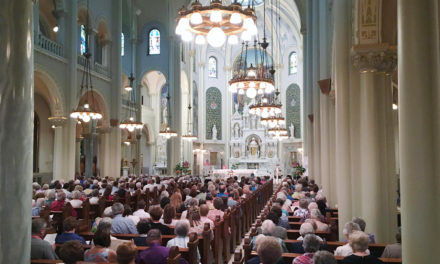