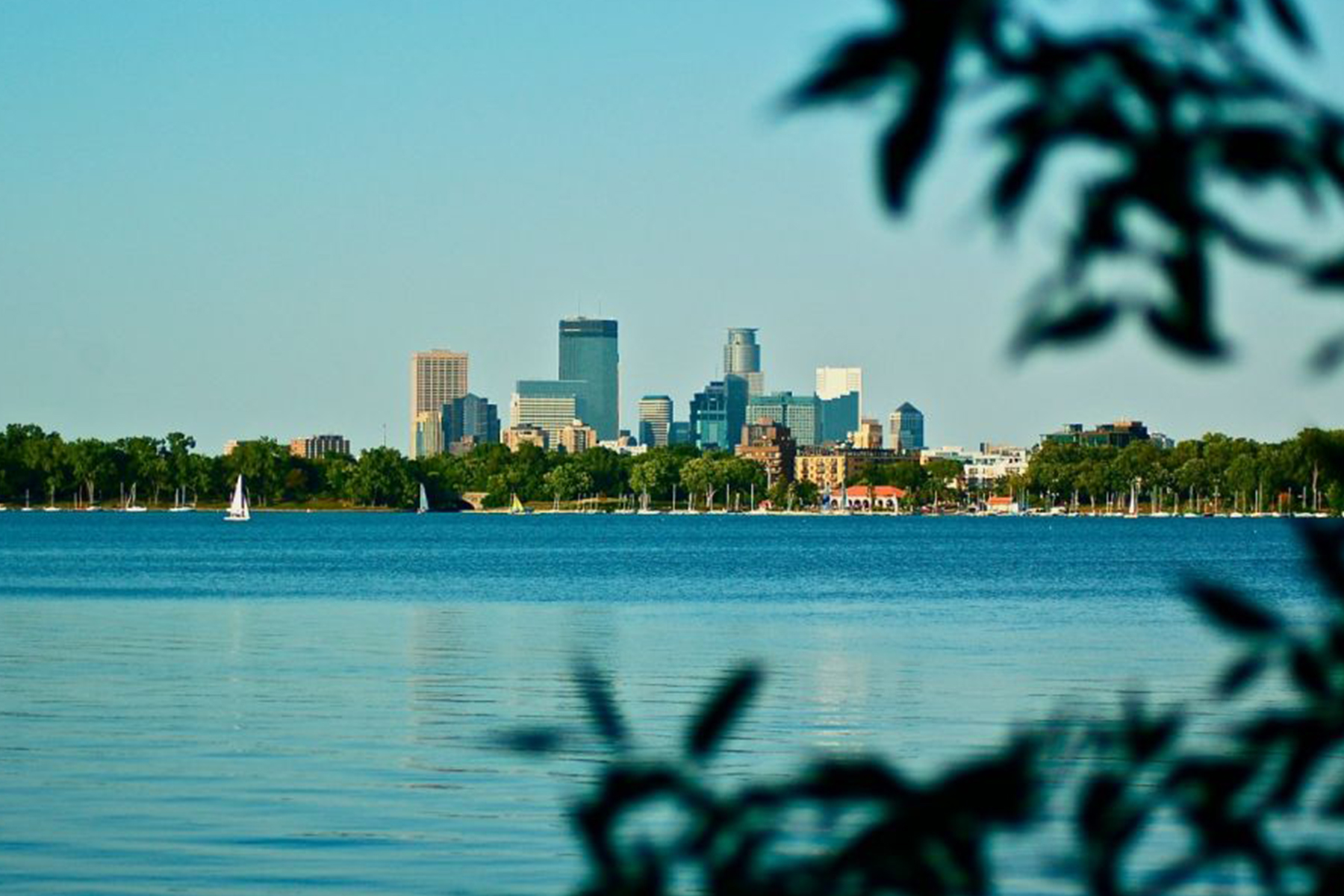 Sid Sheik-Abdi describes himself as “one of the Somali-Americans residing in Minneapolis, Minnesota.” The state has 52,333 people who report Somali ancestry — the largest concentration of Somalis in America — and many live in the Twin Cities.

But since his arrival to Minneapolis 20 years ago, Sheik-Abdi has distinguished himself as a community activist skilled in mobilizing fellow community members. Almost a decade ago, he began collaborating with the American Refugee Committee on ways Minnesota’s Somali-American residents could support their home country. The result was the Neighbors for Nations initiative, which engaged the community in fundraisers including a sambusa cook-off, charity walks and a “1,000 giving $1,000” campaign to raise $1 million.

That work introduced Sheik-Abdi to the power of community funding, and he looked for other ways to apply it within Minneapolis. Since the first immigration wave of Somali-Americans in the 1990s, many had moved into the middle class. But Sheik-Abdi kept hearing about a roadblock: they couldn’t afford to buy a house in the city that had become their second home.

So again Sheik-Abdi mobilized his community to explore the potential of collective wealth. The result is Star Finance, a culturally appropriate, non-predatory mortgage option designed specifically for Somali immigrants and without the need of a bank.

“When I talked to community members, everybody was crying for solutions,” says Sheik-Abdi. “And I think the best way was to cut out the bank … do we really need the bank if we’re collectively investing and collectively creating wealth among all of us?”

This collective investment solution emerged from a twofold challenge. For one, there is fierce competition among Minneapolis residents to buy starter homes. According to a report by MinnPost, the city is experiencing a combination of rising home prices, high demand, low inventory and high costs of building new properties.

For Muslim home-buyers in the Somali-American community, there’s yet another hurdle. Koranic law forbids paying and receiving interest — known as “riba” in Arabic — so if practicing Muslims want to buy homes, they can’t go the traditional bank route.

“Today, we are at the mercy of the banks and the mortgage industry,” Sheik-Abdi says. He notes that financing options offered to Muslim buyers (known as Islamic, no-riba or halal mortgages) are often predatory. “They are middle-men between the banks and the buyers … but they are charging more than the banks and making the community poorer,” he says.

Star Finance’s mortgage model cuts out banks and middle-men. It’s based on the simple premise of recruiting 200 Somalis to each put up $2,500 to buy four homes in the city. Prospective homeowners will rent the houses to own from Star Finance.

GatherLab, a platform providing resources to innovative investors and entrepreneurs, is supporting development of Star Finance. Mission Driven Finance signed on to build the “plumbing” of the mortgage product, including underwriting criteria and credit enhancements.

Kevin Jones, co-founder of GatherLab, has spent several years studying informal savings circles in U.S. immigrant communities and how such mechanisms outside traditional banking can be “engines for enterprise development.” Star Finance, to him, is a more formal model of the savings circle. “It’s all based on community investing itself and bypassing the banks,” he says.

Sheik-Abdi has seen the power of formalizing community spending firsthand. For the Neighbors for Nations initiative, he knew the Somali-American community already sent money to relatives back home, so he facilitated more formalized giving to support ambitious humanitarian aid.

For Star Finance, he’s again building off what his community already started. “A lot of Somali-Americans invest together in one business or a car,” he says, “So I wanted to create a legal structure where every investor is protected.”

The current plan is for Star Finance to operate as a real estate investment trust (a company, known as a REIT, that owns, operates or finances income-producing real estate). There will also be a “donor advised fund” to allow donors to make charitable contributions in support of the Somali-American community.

Star Finance expects to initially profit off rental income from the purchased homes. 10 percent of profits will be retained by Star Finance, with the other 90 percent going back to Somali-American investors, as well as allied investors in the company.

Investors outside the Somali-American community will have options to invest without a voice or vote in the company “so the community will remain in charge,” according to Jones.

“The first money in is Somali,” Jones says. “The message to [outside investors] is that we’re following enterprising, bootstrapping Somalis.” Sheik-Abdi has already lined up the first 200 investors, and hopes to recruit 1,800 more Somali investors at $2,500 each.

The goal is to purchase four homes by the end of the year. Once the bank-free, interest-free product is refined, Sheik-Abdi says, he hopes to introduce Star Finance to other Somali-American communities elsewhere in the United States. Ultimately he views the company as a larger “disruption” to the mortgage industry that can attract potential homeowners seeking to cut the banking industry out of their purchase.

“I see the Somali community as a pilot,” Sheik-Abdi says. “This is for the other middle-class people who are trapped by the mortgage system.”

“We can literally disrupt the mortgage system,” he says, “because everyone is an investor, and everyone can profit.” 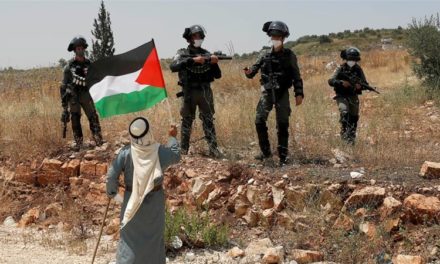 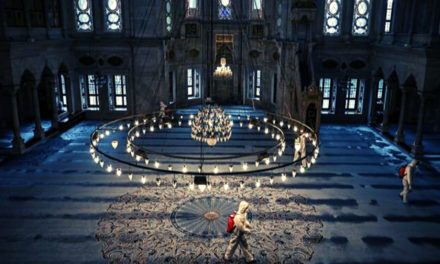 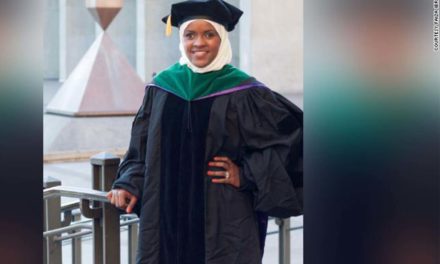