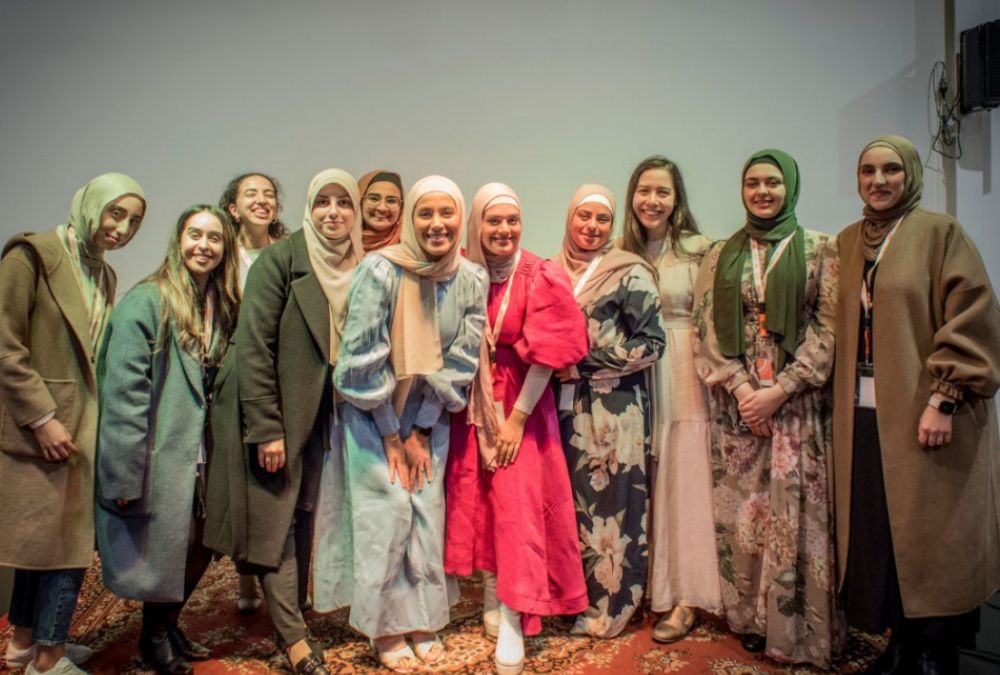 What made this festival stand apart was an acute understanding that the political realities of Muslim women’s lives extend beyond having a hijab ripped off one’s head or being called a terrorist on the bus ride home, writes Randa Abdel-Fattah. [MWF]

“By Muslim women, for Muslim women” there was a palpable collective cathartic mood to the festival. Muslim women are so often spoken about and for; homogenised by assumptions, judgments and vocabularies that flatten the rich complexity of their diverse lives.

What made this festival so refreshing was it held space for a spectrum of ways of experiencing and embracing one’s Muslim identity. Panels traversed the messy, complicated multiplicity of identity challenges and power dynamics at play in Muslim women’s lives.

Despite the most recent statistics by Islamophobia Register Australia, which reveal that over 85% of Islamophobic abuse is perpetrated against veiled Muslim women, this was not a festival based on a narrative of victimhood or crisis over Islamophobia’s ‘Muslim hijabi victim.’ Too often Islamophobia is reduced to interpersonal incidents of abuse, intimidation and harassment usually in public spaces—a park, public transport, the local shops. The ‘target’ is so often reduced to a cookie-cutter figure of a veiled Muslim woman.

What made this festival stand apart was an acute understanding that the political realities of Muslim women’s lives extend beyond having a hijab ripped off one’s head or being called a terrorist on the bus ride home. The political conditions which animate and confer permission for such abuse to occur must be addressed and the multiple spaces in which power and privilege is distributed, resisted and wielded, must be unpacked and confronted.

The way this was handled by festival organisers— a team of brilliant, fierce, inspired and indomitable young women— was to offer a program that drew attention to the intersectional nature of Muslim women’s lives. The range of panels and workshops highlighted the way women strategise multiple axes of identity and negotiate overlapping power inequalities not only in wider society but within our own communities.

With the historic appointment of Australia’s first two Muslim ministers in Federal parliament, how do Muslim women celebrate a historic milestone and debate ‘reform or revolution?’

How do Muslim women build modest fashion businesses and consider the ethics of sustainability and representation? How do Muslim women juggle motherhood and nourish their spiritual needs and maintain a work-life balance and sustain their friendships? How do Muslim creatives write from a space of self-determination and create to resist and destabilise the status quo?

These ‘ands’ make all the difference.

Importantly, these ‘ands’ acknowledge that Muslim women simultaneously struggle against external systems and internal community conflicts. It was a relief to hear even the most visibly ‘religious’ of leaders speak about the ebbs and flows, dips and highs, of spirituality and the unique pressures women face in honouring their spiritual needs.

There were so many profound moments for me at the festival. Moments that brought me to a blubbery mess of tears, or provoked me to laugh so hard my stomach ached (‘halal sex advice’), or re-ignited the fire within me (Linda Sarsour’s passionate keynote via zoom), or inspired me to reflect on my parenting journey (it’s okay we’re all figuring it out), or made my heart swell with pride and joy (speaking on a panel alongside debut and emerging young authors who spoke about reading my books in their teens).

Toni Morrison spoke of the ‘serious function of racism’ as ‘distraction’. Indeed, racism, the so-called ‘war on terror’, has deprived generations of Muslim women of so much precious time. Time to live their lives on their own terms. Time to pursue passions and interests for joy and pleasure rather than to resist, speak back or counter. Time to imagine, build and create without having to contend with violence and the crushing power of external forces. Time to empower, enrich and elevate, in the words of the festival organisers.

Just as it ‘takes a village to raise children’, it takes a village to raise each other as mothers, carers, sisters, wives, aunties, friends, activists, professionals, creatives. What was abundantly clear from almost every woman I heard speak, or who I mingled with between sessions, was the universal craving for support systems that offer us all a village. A village to play, find joy, express ourselves, heal and build away from the ‘distractions’. In honouring the multiple and overlapping intersections of our lives, Australia’s first Muslim Women’s Festival gave us all the opportunity to start laying the foundations of our village. 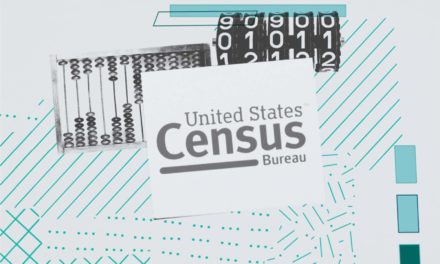 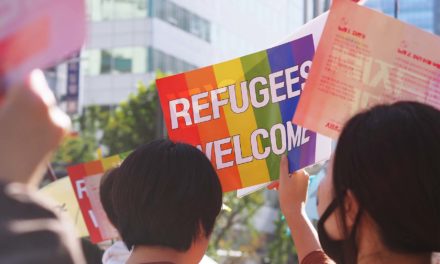