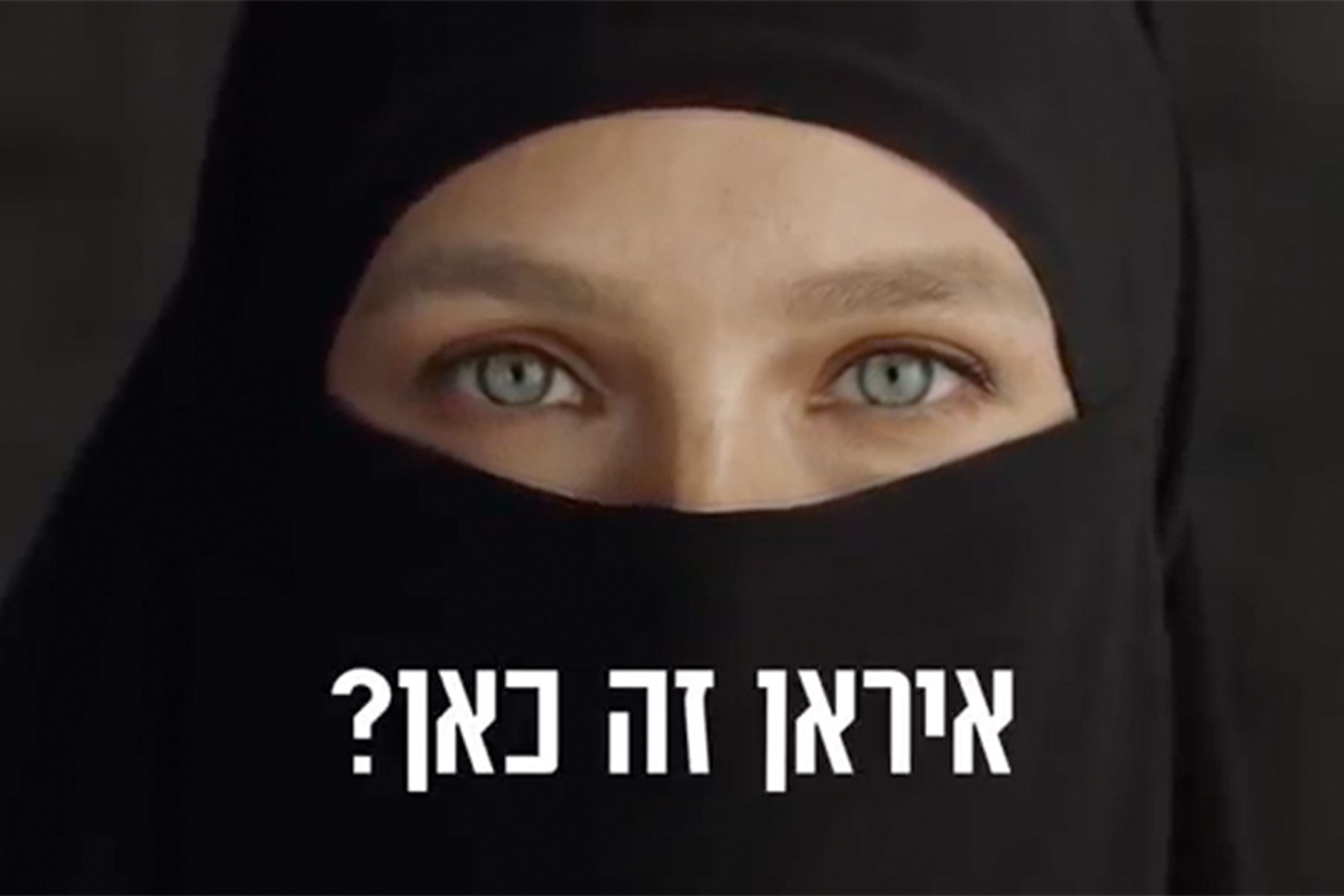 In the video, Refaeli is shown with most of her head and hair covered by a black niqab, a garment traditionally worn by some Muslim women in the interest of modesty. Across Refaeli’s face is splashed the question “Is it Iran here?” in Hebrew.

Refaeli rips off the garment and tosses her blonde hair, revealing a red, white and blue sweatshirt and jeans, while in the background a song with the lyrics “It’s all about freedom / finally breaking the chains” plays. “Freedom is basic. Hoodies.” Refaeli says.

The video has been viewed thousands of times on various social media platforms and has triggered outrage and attracted accusations of Islamophobia. It comes at a time of rising tension between Israel and Iran. Many took to social media to express their disappointment and anger at the advert.

Popular Israeli-Arab vlogger Nas Daily shared his reaction to the advert with his almost 10 million followers on Facebook. He called the advert “terrible” and said he felt “angry” about the representation of Islam and women generally.

The incredible volume of outraged condemnation in response to the video has prompted Refaeli and Hoodies to delete their respective promotional posts on Instagram. The official Facebook page for Hoodies has also been removed.

Thinking of the hijab or niqab as garments that contribute directly to women’s oppression is one of the most toxically persistent misinterpretations of Muslim tradition made by those in the West and elsewhere.

The Hoodies advertisement, which was evidently made with no consideration of the independence of niqab-wearers, or any interest in the meaning and significance that modesty has to a Muslim woman, was ironically intended by the brand “to call out racism and bigotry and support freedom,” according to social media statements by Hoodies.

But it is hard to see how anyone would have thought this message would be interpreted as uplifting, since it is so transparently misguided. The ads are particularly divisive in the context of increasing tensions between Israel and Iran.

Iranian authorities have in the past year detained women who have protested against the country’s compulsory hijab laws and human rights activists who have defended them. Yet there are Muslim women in many countries that freely chose to wear them.

While in Israel there are no specific rules about what women should wear, many Jewish women face belittling in Orthodox Jewish areas if they are not dressed modestly. There have been many well publicized instances of airplane flights being delayed because an Orthodox Jewish man does not want to be seated next to a Jewish woman.

However, many questioned the insinuation that women who wear the niqab lack freedom and suggested people should be free to choose what they wear. 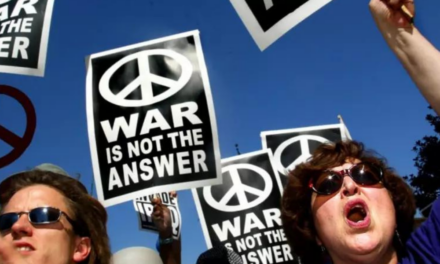 Will Americans Who Were Right on Afghanistan Still Be Ignored? 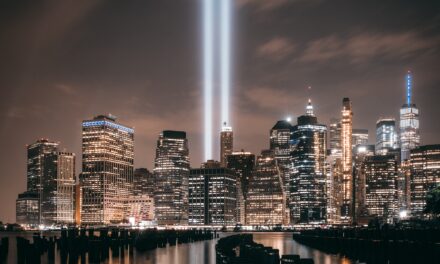