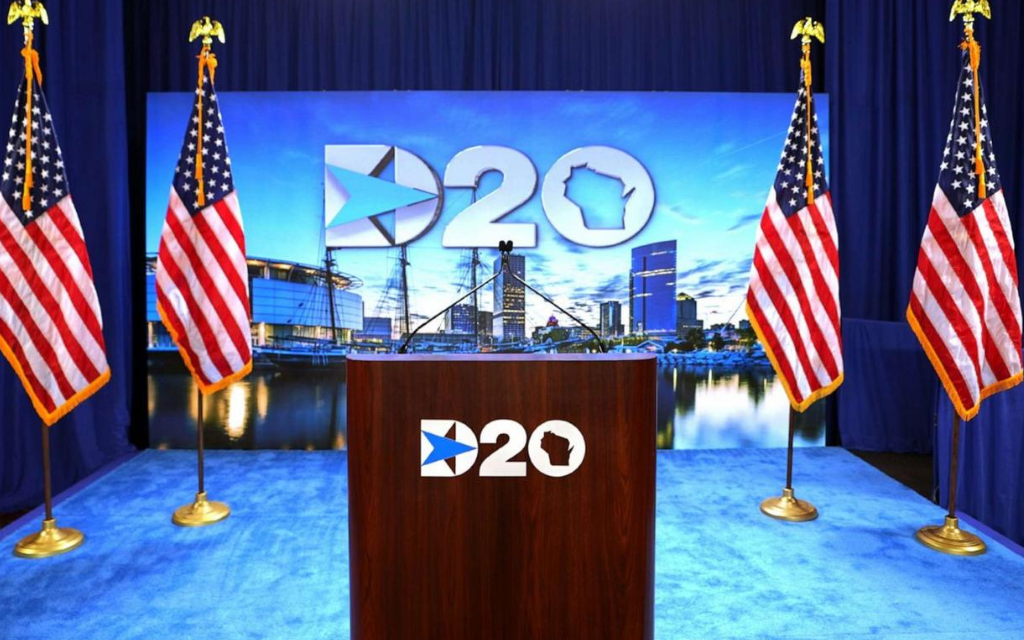 The Democratic Party has “inclusion” in its platform. So why are there no Muslim speakers in the Democratic National Convention’s primetime lineup—and only a handful of Latinx voices?

That’s a question activists and organizers are putting out on the front lawn in the days leading up to the Democratic National Convention, when the party will officially anoint former Vice President Joe Biden to become the nominee after nearly a week of hoopla.

The convention lineup features plenty of party luminaries, longtime Biden loyalists, and even two adjacent Republicans. But it’s thin on top spots for some of the most consequential constituencies the party’s “big tent” promises to embrace.

“It doesn’t track that every other day I get an email from the Democratic Party saying how important the Latino vote is. But when they can show us that we matter, we don’t get a seat at the table,” Julissa Arce, an immigrant rights activist, told The Daily Beast.

The four-day event includes only three Latinx headliners and entirely leaves off Muslim Americans, each making up a complex, diverse group of individuals who Biden is hoping to turn out in record numbers. The lack of adequate representation, some Democratic activists contend, is even more pressing, and flat-out shocking, when attempting to present a strong front against President Donald Trump.

To have “as many Republican speakers as Latinos, it just doesn’t send a great message,” Sawyer Hackett, a senior adviser to Julián Castro, told The Daily Beast, approximating about those scheduled to appear. Castro, the only Latino candidate to seek the party’s 2020 nomination, did not make the cut.

The virtual nature of the event during coronavirus has forced officials to limit the number of guests and amount of time allocated for general zest. In previous cycles, the convention program spanned six hours each night over four total nights. This year, each night will only be two hours in length, representing 16 hours less time for guests to speak.

But they also come alongside visible so-called NeverTrumpers Michael Bloomberg, the former Republican mayor of New York City, and Ohio’s former Republican governor John Kasich, with whom members of Biden’s inner circle have worked throughout the general election.

The calls for further diversity come amid news reports that have brought the apparent deficiency into public view. Business Insider reported on Tuesday that Ocasio-Cortez, one of the top stars in the progressive wing, will only have “60 seconds to deliver remarks.” Ocasio-Cortez, a DNC official told The Daily Beast, is nominating Sanders, with each nominator receiving one minute of speaking time. Prior to that, Newsweek published a detailed story headlined, “Why high-profile Latino Democrats won’t speak at Biden’s virtual convention.”

The Democratic National Convention Committee did not return a request for comment.

“The thing that’s really painful about it is that this is the Latino invisibility that a lot of us are fighting against in every area of American life,” Arce said.

“There has been a lot of excitement & questions about the upcoming convention. I’m here to share that Latinos will represent, with important voices from around the nation that showcase our community’s strength & resilience. But, this isnt like a typical convention,” Cristóbal Alex, a senior Biden adviser, tweeted on Friday. “For starters, we aren’t going to have 10 hours of speeches per day. This is 2 hours per night with a goal of reaching voters across the nation, including Latino voters. Thats why @JulianCastro has a role.”

But that roster hasn’t fully satisfied some activists who contend they feel isolated from the biggest election event of the cycle. Those concerns became more pronounced when contrasted with Bloomberg, the billionaire former Republican, in particular.

“The lack of real representation was highlighted days ago, and somehow they had enough time and found enough space to add billionaire Mike Bloomberg,” Hackett said, adding that he has not “been shy” about saying more members of the Latinx community should be promoted.

When Bloomberg’s press shop made it public that he would have a speaking slot on Thursday afternoon, some Democrats already started airing concerns about how a major party donor worth billions was able to get some virtual air time.

One civil rights organization, Muslim Advocates, was especially displeased. The organization filed a lawsuit in 2012 against the New York City Police Department, which Bloomberg oversaw at the time, for its surveillance program targeting Muslims. That he never apologized during his short lived presidential run created further upset over the decision to present him prominently on the national stage.

Other advocates point to Trump as a more existential threat, noting that his immigration ban halted primarily Muslim immigrants from entering the country. At the Democratic National Convention in 2016, one of the most memorable moments came when Khizr Khan, a Gold Star father whose son died during the Iraq War, delivered a passionate address criticizing Trump’s conduct.

This year, activists note, that opportunity won’t be offered.

“For a party to really embrace that full diversity of the country, you really do need to include religious diversity and you really should look at the American Muslim community,” said Scott Simpson, Muslim Advocates’ advocacy director. Asked if he was surprised that the DNC opted against inviting a Muslim American Democrat to speak, he said, “I was disappointed. I can’t say I’m surprised.”

Reached for comment after publication, the DNC official said, “the program will reflect the diversity of our country and will include representation from the Muslim American community,” adding that “the full convention program has not been announced yet.”

In recent weeks, Biden convened a virtual zoom event with Muslim leaders and organizers. He also held a separate fundraiser to further address engagement. “You can be key difference makers” in the outcome of the general election, Biden said, according to a pool report of the Aug. 10 fundraiser.

Wa’el Alzayat, CEO of the Muslim advocacy group Emgage, has been in contact with Biden, whom he and his group endorsed, and other Democrats on the importance of the topic ahead of November. That contrast is more urgent with Trump in office, he said.

“This thing began with demonizing Muslims on the campaign trail,” Alzayat said, addressing Trump’s White House policies and rhetoric. “Representation and inclusivity become not only the right thing to do, but it’s a point you make when you’re proving an alternative.”

Emgage and other groups will host adjacent events during the week of the convention. Rep. Ilhan Omar (D-MN), who just won a Democratic primary battle for her House seat, will speak with Sanders and other progressives for a virtual town hall. 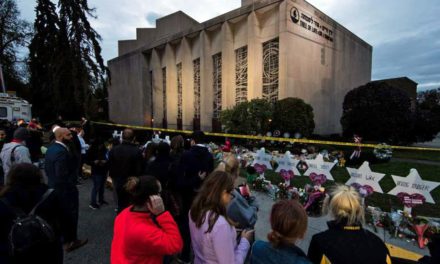 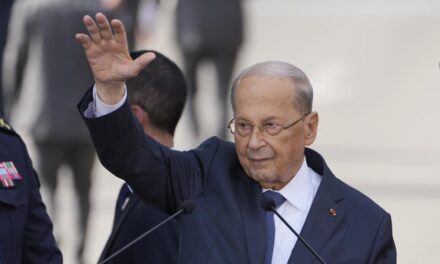