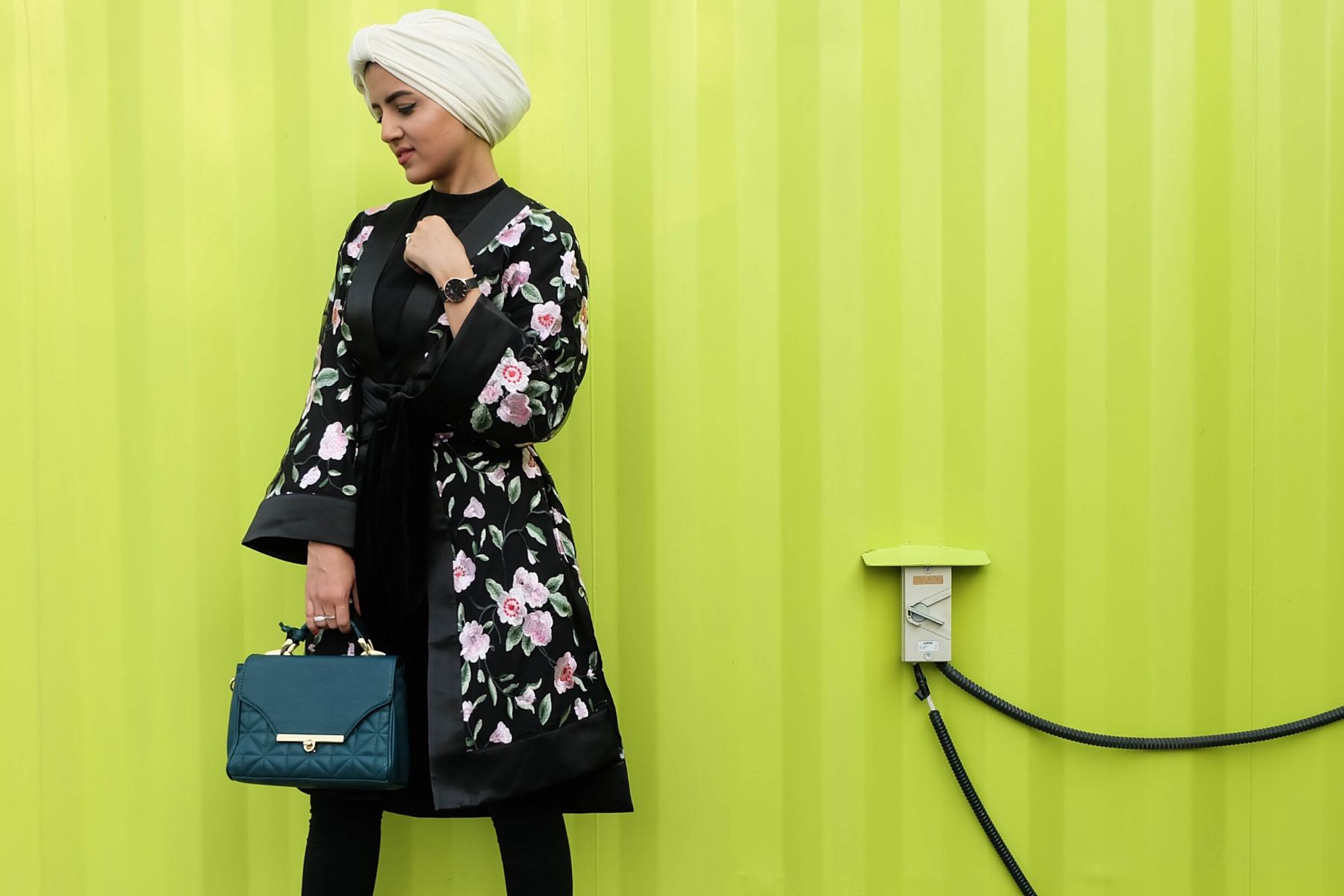 Muslim Women’s Day is a day to bring awareness to the unique identities in the Muslim women community. It is also a day to highlight the incredible strides Muslim women are making around the world. One in 10 global citizens is a Muslim woman and they are making a huge impact on the global economy as both professionals and consumers.

According to the World Economic Forum, Muslim women’s combined earnings would make them the world’s 16th richest country with total earnings at just under $1 trillion. Award-winning economist Saadia Zahidi references the impact of Muslim women in her book Fifty Million Rising: “To understand the magnitude of this figure, consider this: only fifteen economies in the world cross the trillion-dollar mark. And as more and more women make it into the workforce, their earning and spending power is set to grow further.”

In the last 20 years alone, over 50 million Muslim women entered the workforce in Muslim-majority countries bringing the total number of working women in these areas to over 150 million. One of the biggest reasons behind this is the emphasis on education in Muslim-majority countries. In some countries like Saudi Arabia, half of all university-age women participate in higher education. Those with the highest education level in these countries—15 to 29-year-old women—also make up the largest group of women to enter the workforce. That means that young women have an incredible amount of purchasing power, and are making their economic impact. 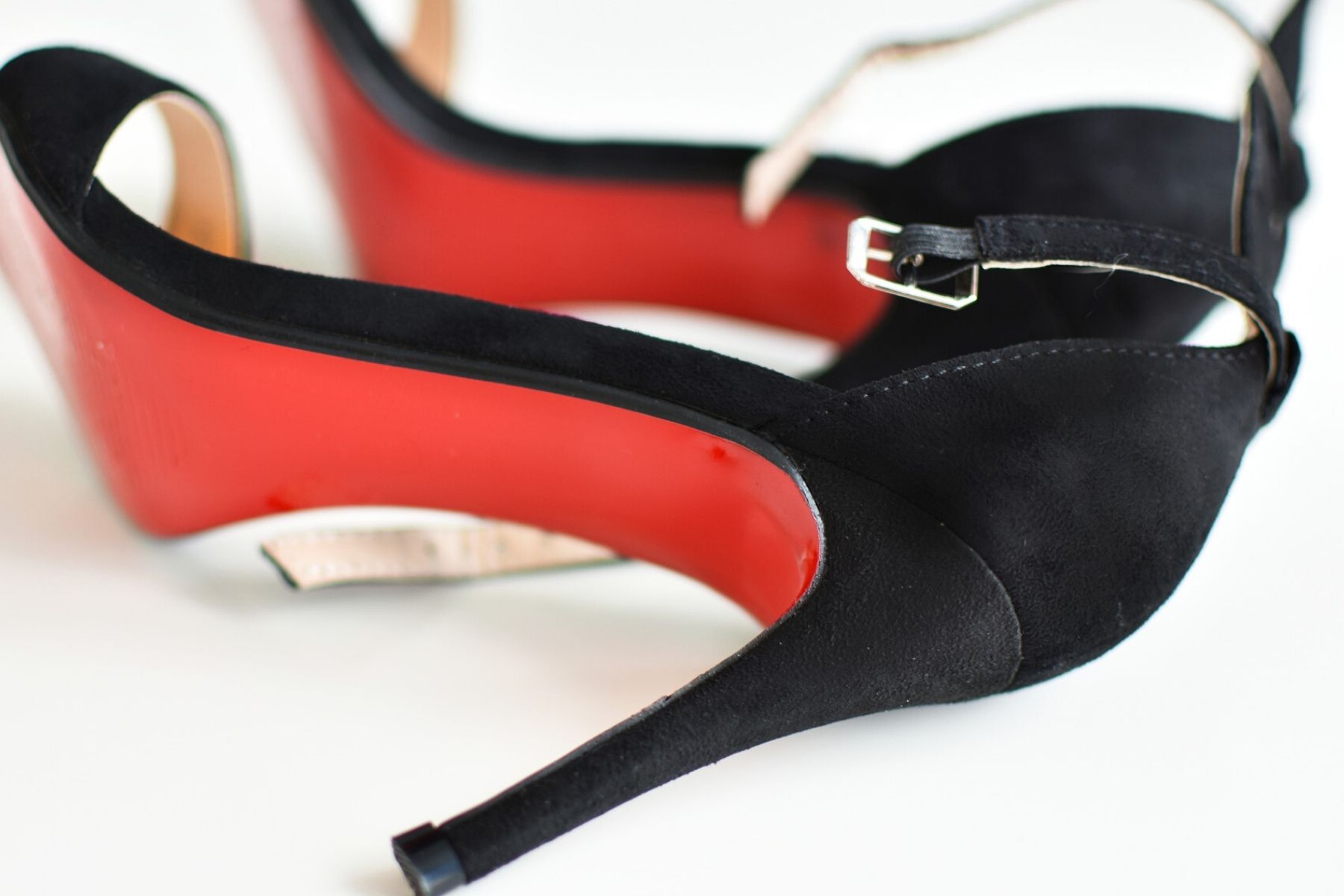 One of the largest areas of impact is in the fashion industry. The Muslim spend on apparel and footwear is expected to be around $402 billion by 2024 according to the State of the Global Islamic Economy. It’s no wonder that large global companies are taking notice and investing in Muslim-owned companies. For example, a minority stake in online modest fashion retailer Modanisa sold to Goldman Sachs and Wamda Capital for $15 million to fund expansion while fashion brand Haute Hijab secured financing to expand its digital lifestyle brand.

Muslim women are fueling so much growth in the fashion industry that both luxury and fast fashion brands—like Dolce & Gabbana, H&M, and Zara—are catering specifically to their needs. It has become imperative to speak to Muslim women. But with the influx of modest fashion and more Muslim women influencers being used to promote products, it poses the question: Do these companies truly promote diversity, or are they simply trying to tap into the Muslim market for financial gain?

“We’re at a time right now where brands are more willing to showcase diversity, but unfortunately see it as a checkbox,” says Amber Kazalbash, Senior Strategist at R/GA. “This is a double-edged sword for Muslim women, because while representation of us is growing, we can easily get typecast or narratives around us can be built that may not reflect who we truly are at the core.”

Fashion also impacts the Muslim community more than one would initially think. Some of the same companies that are placing Muslim women in their marketing campaigns are also employing Muslims to work in factories with poor working conditions and little pay. A recent report by the Australian Strategic Policy Institute sheds light on Uyghur Muslims being forced to work in factories. This has sparked outrage amongst Muslim communities globally and many have started to boycott companies as a result and encourage others to do the same. 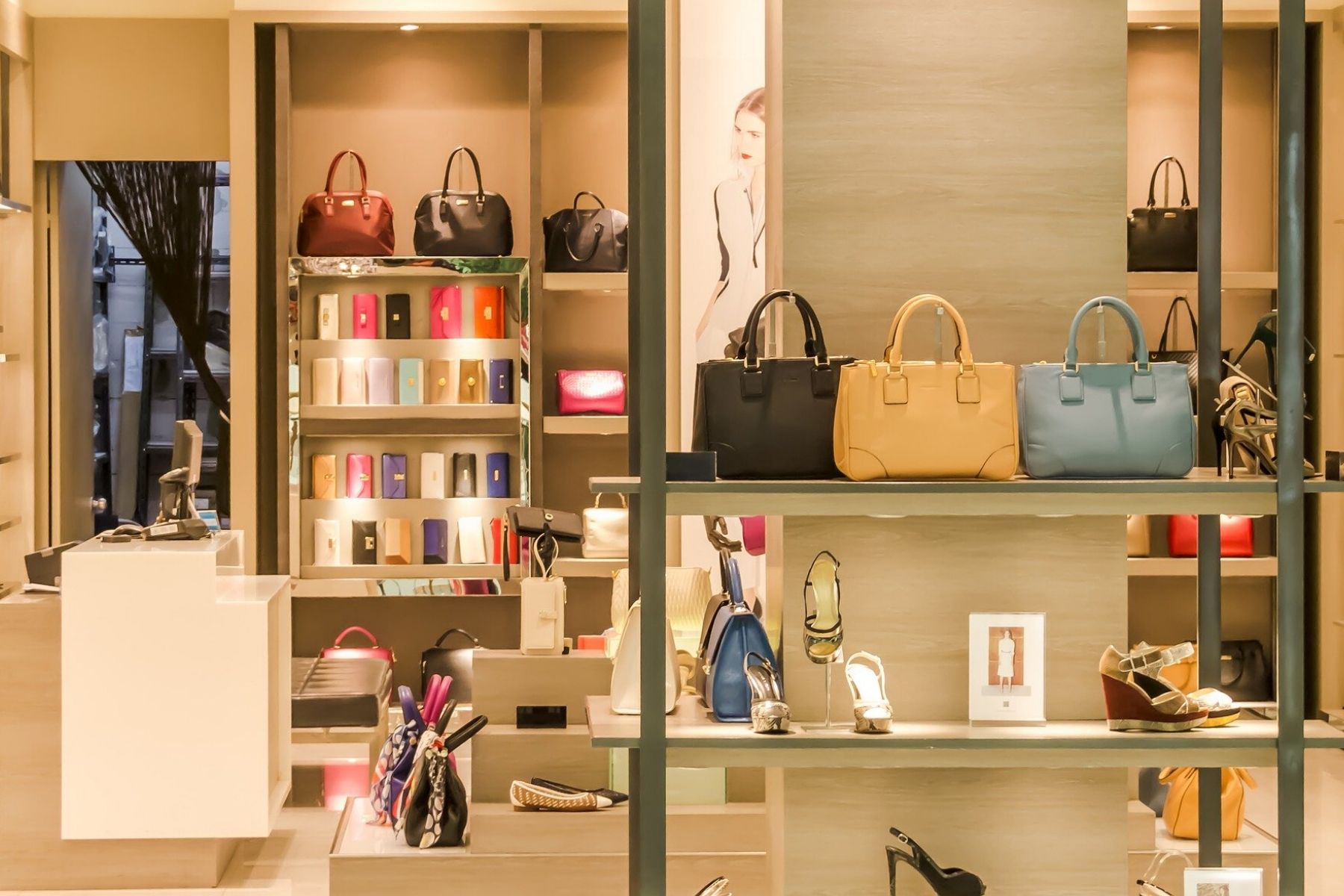 “We have to use our purchasing power and exercise our civil liberty to vote to make a statement,” says Yusra Farzan, a Public Relations Consultant based in Southern California. “Boycott brands that knowingly persecute Muslims and vote against politicians who are funded by these brands. It’s easy to sit in the comfort of our living room and support brands because ‘everyone does so’ and sometimes doing the right thing is the hard thing. This is why Muslims need to stand in solidarity with each other.”

With more Muslim women entering the workforce, many are witnessing firsthand the lack of diversity in these companies and the islamophobia that remains prevalent. So many Muslim women are choosing to support smaller businesses started by Muslim women to help boost economic growth within the community rather than larger businesses who may promote islamophobia or lack diversity. Larger companies are taking notice and are trying their hardest to implement more diversity by working with companies started by Muslim women and implement initiatives to support underrepresented communities in their companies. One example is Macy’s and its work with Verona Collection and its emphasis on holding events during Ramadan that cater to the Muslim market. Macy’s understands that it is not enough to implement products, but rather gain the trust of Muslim women by showcasing their diversity and willingness to understand the unique experiences of Muslim women.

As the Muslim women workforce continues to grow, Muslim women will become more strategic on how they spend their money. Islamophobia and a lack of diversity will be huge factors in who they choose to purchase from. As the next generation mobilizes while staying informed on how transparent companies are, it will no longer be enough to post a photo of a Muslim woman on a marketing campaign or hire a Muslim influencer to gain loyalty.

“We offer a unique perspective that is well informed, highly educated and experienced, passionate about minority advocacy, and culturally diverse,” says Kazalbash.

Muslim women are educated now more than ever before. Brands must realize that Muslim women will take notice of how these companies are directly impacting their communities and how they are catering to their identities in the workplace. Muslim women must also realize the impact they have on the global economy as professionals and consumers. Where they choose to work and put their money clearly holds tremendous value.

A Young Poetry Champion in the Nation’s Capital 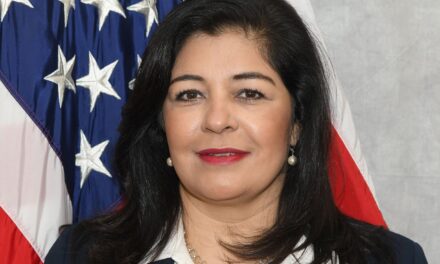