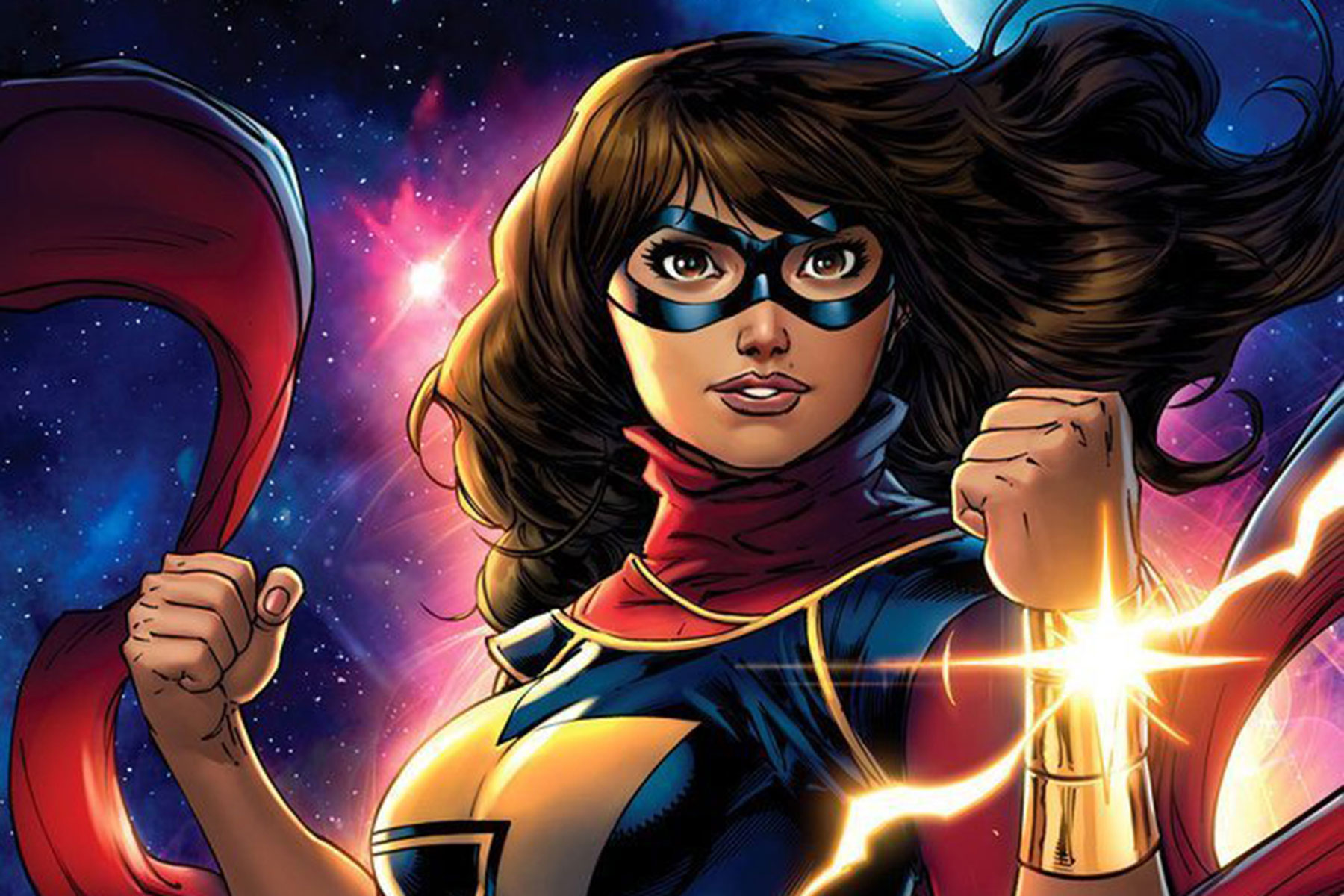 When news circulated recently that Marvel was going to bring a Pakistani-American 16-year-old girl, Kamala Khan (aka Ms Marvel), into its much-loved cinema universe, I was pleased on a number of counts.

I was pleased for myself, to now have a reference for when people ask me how to spell my name, other than “like Genghis”. I was pleased for all my Pakistani actor friends who finally have parts to audition for that aren’t “wife of terrorist No 3” (a speaking part, no less, with three-dimensional lines saying something more than “I love Allah” or “shall I make dinner?”).

But mainly I was pleased for the world, because the world needs this movie. For far too long Muslims have been portrayed with suspicion, a threat, much-maligned and misunderstood. Now, finally, a Muslim is the heroine in a mainstream, going-to-be-watched-by-millions blockbuster. And a Muslim girl for that matter, a demographic often silenced; spoken about and not spoken to, and battling not only Islamophobia, but misogyny from outside their community and within.

The stakes are high. People will see the film through a diversity-checking window, and in the post-Apu-from-the-Simpsons age, and even though the comics do an outstanding job of creating nuanced, funny and kickass characters, a Hollywood project ruining a fresh, original work is always a possibility. After all, when wanting to have mass appeal it’s easy to fall back on sensationalism. Just ask the person who designed Call of Duty: Modern Warfare 2, setting a level in Karachi, Pakistan, and then putting all the street signs in Arabic (when their language is Urdu) because it seemed more Muslim-y (read: terrorist-y).

So Marvel Studios, I have some suggestions:

Don’t suddenly make it all about the hijab

One of the best things about Kamala Khan is how little the hijab is focused on. Her best friend wears one, she doesn’t – in fact, she’s more preoccupied with the swimming costume she’s using as a superhero suit (and no, it wasn’t a burkini). Believe it or not, many Muslim women have other interests outside the hijab. Some like books and jogging, others like Justin Bieber (we can only apologise for this). There are many other issues and pastimes that make up Muslim women’s experience; perhaps they are less useful in male-dominated culture wars, but they are real and should be heard.

Do have Muslims – especially Muslim women – on the writing staff

Can Ms Marvel be the next Black Panther? Black Panther spoke to multiple black identities; whether your heritage was African, Caribbean or African American, you felt represented, and seen, which undoubtedly contributed to the movie’s success ($1bn worth of success to be precise). Can a film about one 16-year-old girl living in New Jersey do the same? It’s a tall order – there are after all 1.8 billion Muslims in the world, living across continents, societies, histories and identities. There are gay Muslims, rich Muslims, feminist Muslims. And especially in a climate where these diverse identities are so often collapsed into one, the writers will have their work cut out. But everybody loves an ensemble cast, and a diverse writing staff will help bring it out. It certainly didn’t do the comic on which it is based any harm, created as it was by a Pakistani-American editor, Sana Amanat, and a Muslim writer, G Willow Wilson.

Do watch out for the Good Muslim v Bad Muslim trap

You can spot a bad Muslim a mile off – the panto character that crops up in what feels like every show starring Kiefer Sutherland – but what makes a good Muslim? There are a few tropes. One is the traditional, hard-working but silent doctor or teacher; another, the “cool” one who drinks and is partial to a bacon sarnie. That person – the liberal Muslim – is a real person and portrayals of them are welcome, but ideally not at the expense of the traditional Muslim positioned as undesirable or backward (as in The Big Sick). Does the “goodness” of a Muslim have to be measured by its proximity to white culture, or can it just be proximity to a cape?

Online rumors put Priyanka Chopra in the running for the role – who is neither Muslim nor a teenager. The fact that this character is 16 is extremely exciting, placing teenage Muslims within the canon of young adult fiction alongside Katniss Everdeen and Harry Potter. The core themes of young adult fiction are rebelling against your parents, finding “your own way” or sexual awakening. So it’s perhaps not surprising that there isn’t a thriving young adult fiction scene in Muslim majority countries (or India, it’s not just a Muslim thing) because those narratives are simply too controversial. This film will already break boundaries, why not break another?

Even at this early stage it’s difficult to contain the excitement reverberating across the world about this project. This just might be the film so many of us have been waiting for. 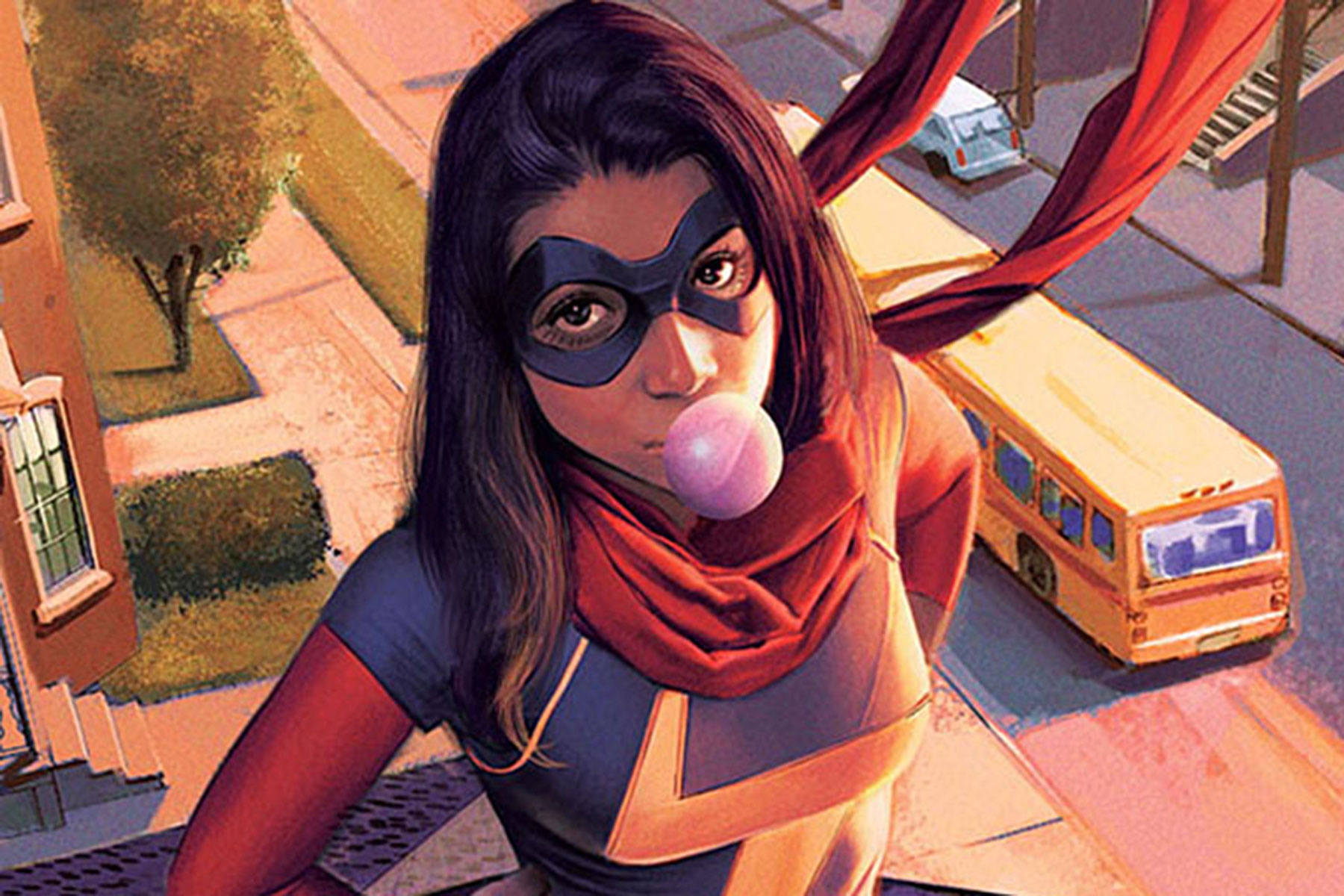 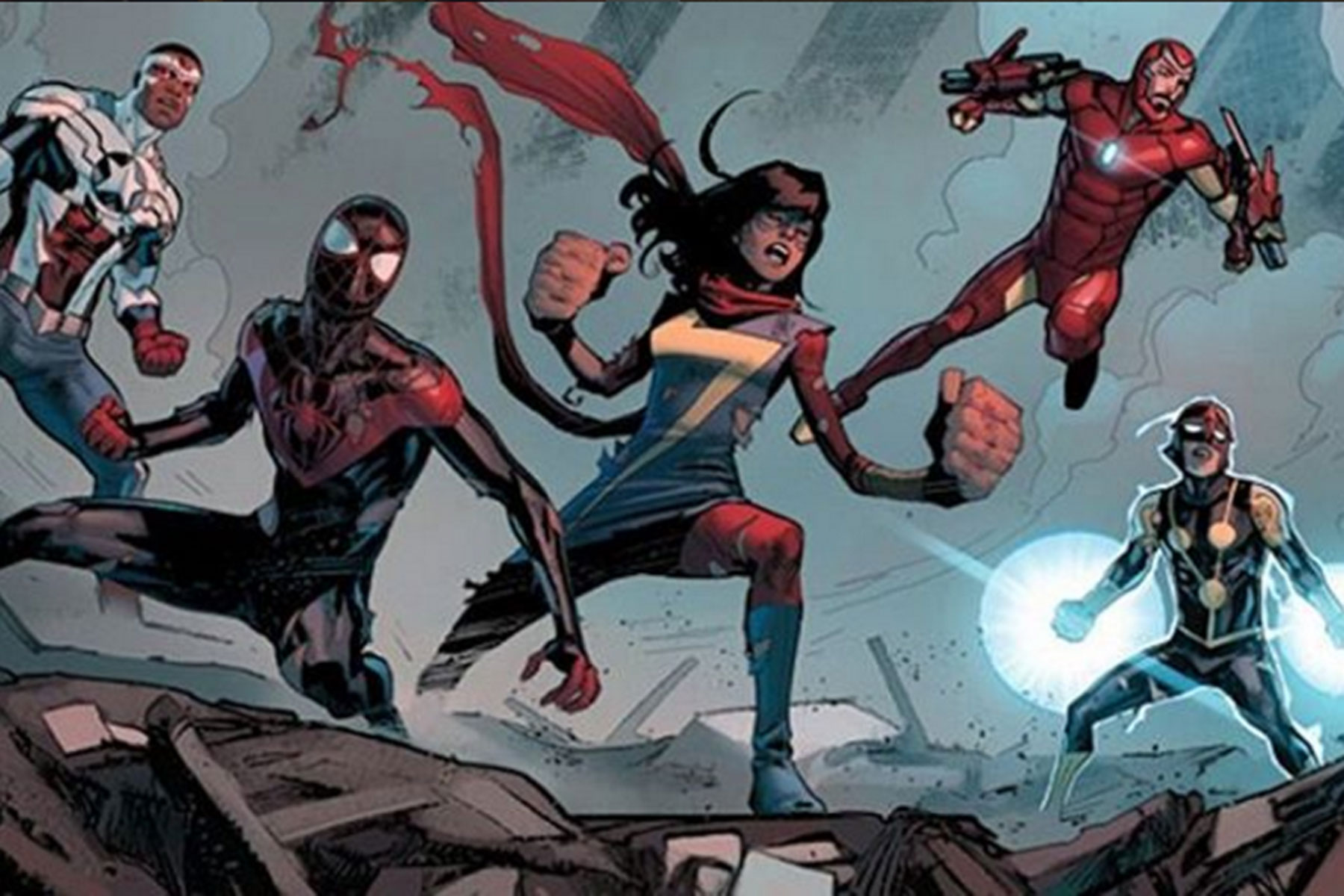 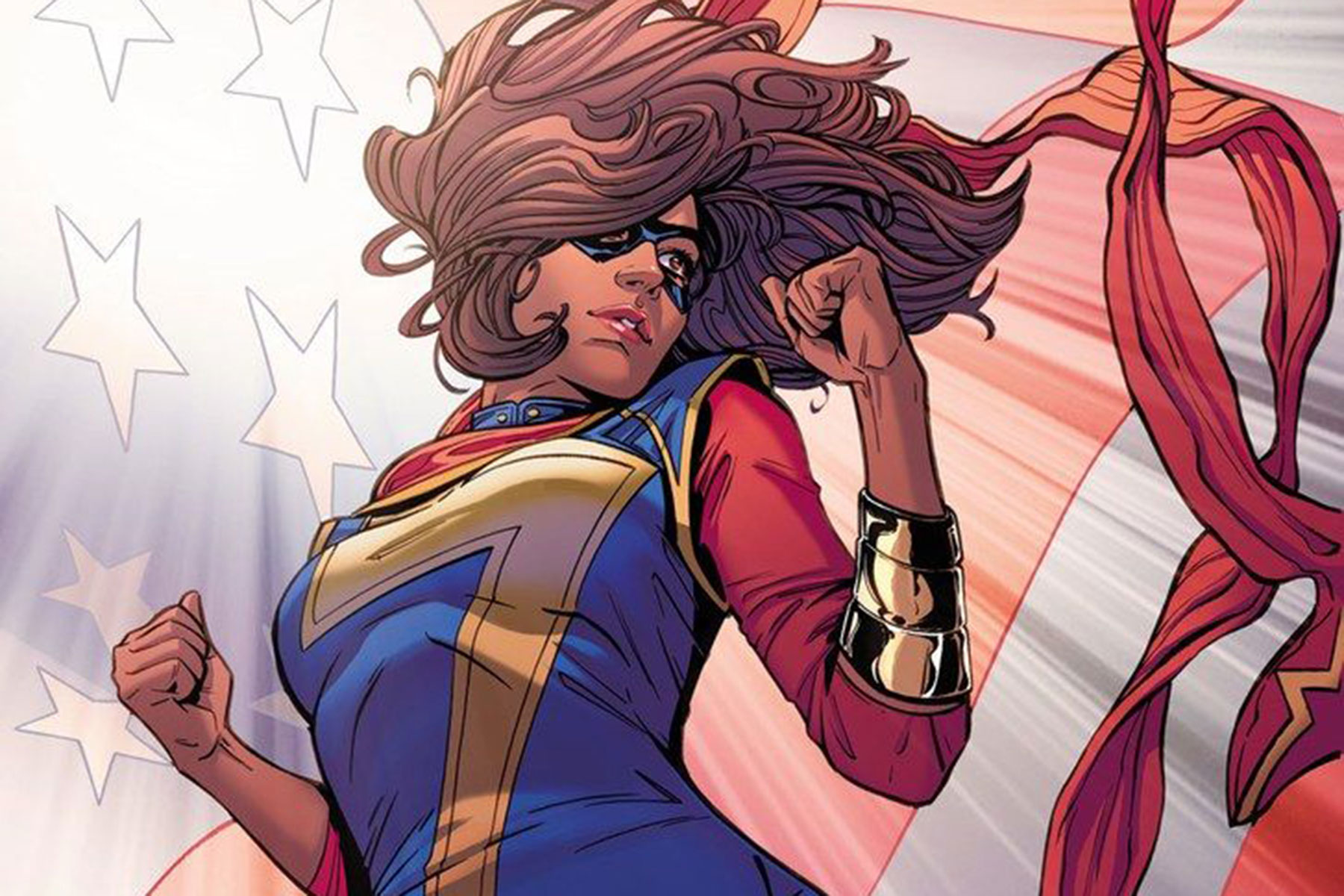 Originally published on The Guardian as All hail Ms Marvel, a young, female Muslim superhero for our times 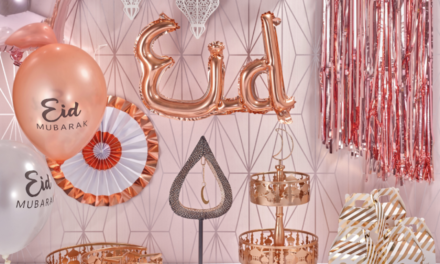 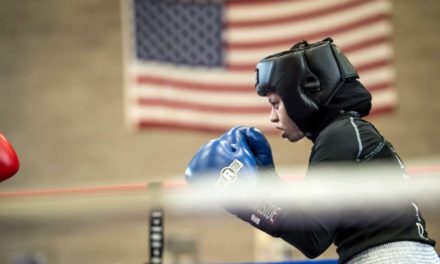