Zaher Sahloul: Russia’s attacks in Syria were a prelude to Putin’s war on Ukraine 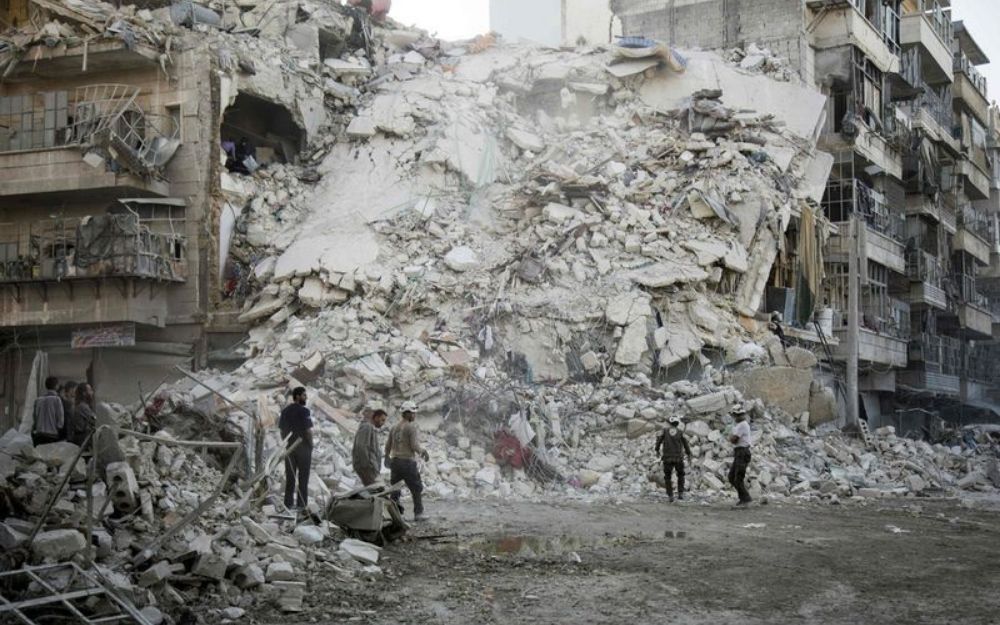 Russian and Syrian warplanes carried out air strikes on residential areas of Aleppo, Syria in 2016. (Karam Al-Masrikaram Al-Masri/AFP)
Syrians have been reacting to the painful events unfolding in Ukraine on social media, not only through an outpouring of sympathy but also with this message to the world: “We told you so.” Syria was a prelude, and a testing ground, for Vladimir Putin’s war in Europe.

“The lack of accountability for these crimes against humanity is giving the green light to Putin and other authoritarian regimes to start new wars and spread chaos and instability,” the American Coalition for Syria said in a statement of solidarity with Ukrainians.

An artist in northwest Syria showed his support for Ukrainians by painting a mural on the remaining wall of a house destroyed by Russian warplanes. In Chicago, my family and I participated in a Sunday rally that drew hundreds of Ukrainian Americans and their supporters. Chicagoans raised posters denouncing Putin as a war criminal and calling on NATO to help Ukraine by creating a no-fly zone.

This brought back memories of the endless calls over the past 11 years for a humanitarian no-fly zone to protect Syrian civilians from the raining hell of Syrian President Bashar Assad’s barrel bombs and Russia’s heat-seeking missiles. But neither NATO nor the U.S. had the appetite to challenge Putin to protect civilians in Syria. The bombing campaign enabled by Russia’s air force led to the worst refugee crisis since World War II.

“The solidarity that Syrians are showing with Ukrainians doesn’t only come from a common experience with Russian military occupation; it’s coming from an increasing recognition that what’s happening to Ukraine is a result of what the world let Putin do to Syria,” Marwan Safar Jalani, a United Kingdom-based Syrian human rights scholar, tweeted on Thursday.

Since 2015, Putin’s Russia has been doing in my homeland of Syria — a small but geopolitically strategic country at the end of the Silk Road in the Middle East — what it is doing now in Ukraine, the second-largest country in Europe.

The potential humanitarian toll on Ukrainian civilians is appalling. More than half a million civilians have fled Ukraine to neighboring countries, the United Nations has reported, and many more have been displaced within Ukraine. The government estimates as many as 5 million refugees in a worst-case scenario, which would be the largest wave of refugees since the crisis in Syria. American intelligence analysts have warned policymakers that war in Ukraine could lead to 25,000 to 50,000 civilian deaths.

Breaking the norms of war by targeting civilians is a common theme of Russia’s tactics in Syria, Chechnya and other regions, and so is undermining medical neutrality and the Geneva Conventions. Physicians for Human Rights, a group that tracks attacks on medical workers in Syria, has documented roughly 600 such attacks since 2011, 40% of them since Russia began intervening in September 2015. At least 930 medical workers have been killed, according to the group’s tally.

Russia has committed at least 335 massacres and waged at least 1,083 attacks on “vital civilian facilities,” including 201 attacks on schools, the Syrian Network for Human Rights reported in 2019. In a 2021 report on Russia’s intervention in Syria, the Syrian Observatory for Human Rights said Russia has killed more than 20,940 Syrian civilians from air raids that have used illegal weapons such as cluster munitions and thermobaric vacuum bombs. A busy hospital in the city of Aleppo where three doctors from Chicago volunteered was destroyed by a bunker-buster bomb.

I just returned from a medical mission to northern Syria, where my organization MedGlobal is providing health care. We tend to millions of civilians displaced and traumatized by Russian bombing.

The last large-scale military assault on northwest Syria led to the displacement of close to 1.5 million people, who were still living in more than 1,500 camps in northwest Syria right before the start of the COVID-19 pandemic.

More than 63,000 Russian military personnel have “received combat experience” in Syria as of August 2018, according to a Russian Defense Ministry video. Defense Minister Sergei Shoigu boasted that Russia has tested more than 320 types of weapons.

Beyond words of condemnation, the international community offered little support for Syria’s battered and terrorized people. Russia tested the resolve of the U.S., and the U.S. capitulated.

Then-President Barack Obama thought that Putin would be dragged into a quagmire in Syria, but he was wrong. Also, he let Assad off the hook after the Syrian president crossed Obama’s red line when he used nerve gas against his people with Putin’s tacit approval.

When Donald Trump was president, he praised Putin and practically surrendered the huge and strategic territorial gains in Ghouta and southern Syria to Putin. He also relinquished to Putin a large chunk of northeast Syria after the American-led coalition liberated it from Islamic State militants.

President Joe Biden so far has ignored Putin’s destructive policies in Syria. His foreign policy team has been preoccupied with China, climate change and the pandemic. They did not pay attention to the more assertive role that Russia has been playing in parts of the world such as Libya, Kazakhstan, and countries in Africa and the Middle East. They still have the chance to correct course.

The Biden administration and the international community must confront Putin’s aggression with a show of force, not just with sanctions, and they should consider a humanitarian no-fly zone. Putin should be held accountable for his war crimes in Chechnya, Syria and Ukraine.

Putin should understand that his disruption of peace and security won’t be tolerated.

Dr. Zaher Sahloul is a critical care specialist and president of MedGlobal and the Syria Faith Initiative.

By Zaher Sahloul of the CHICAGO TRIBUNE 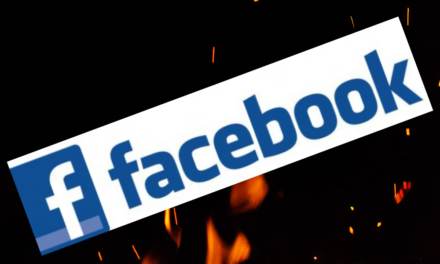 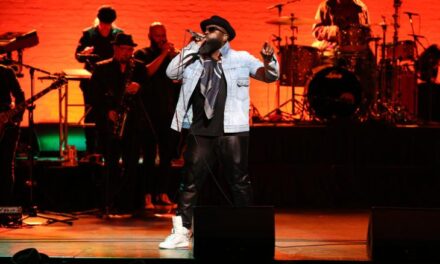 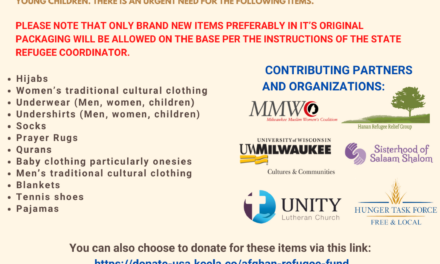 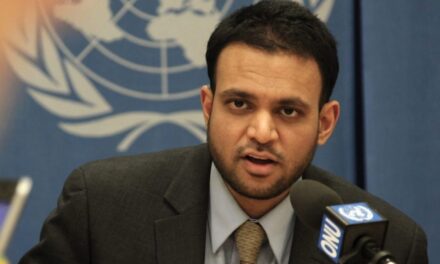