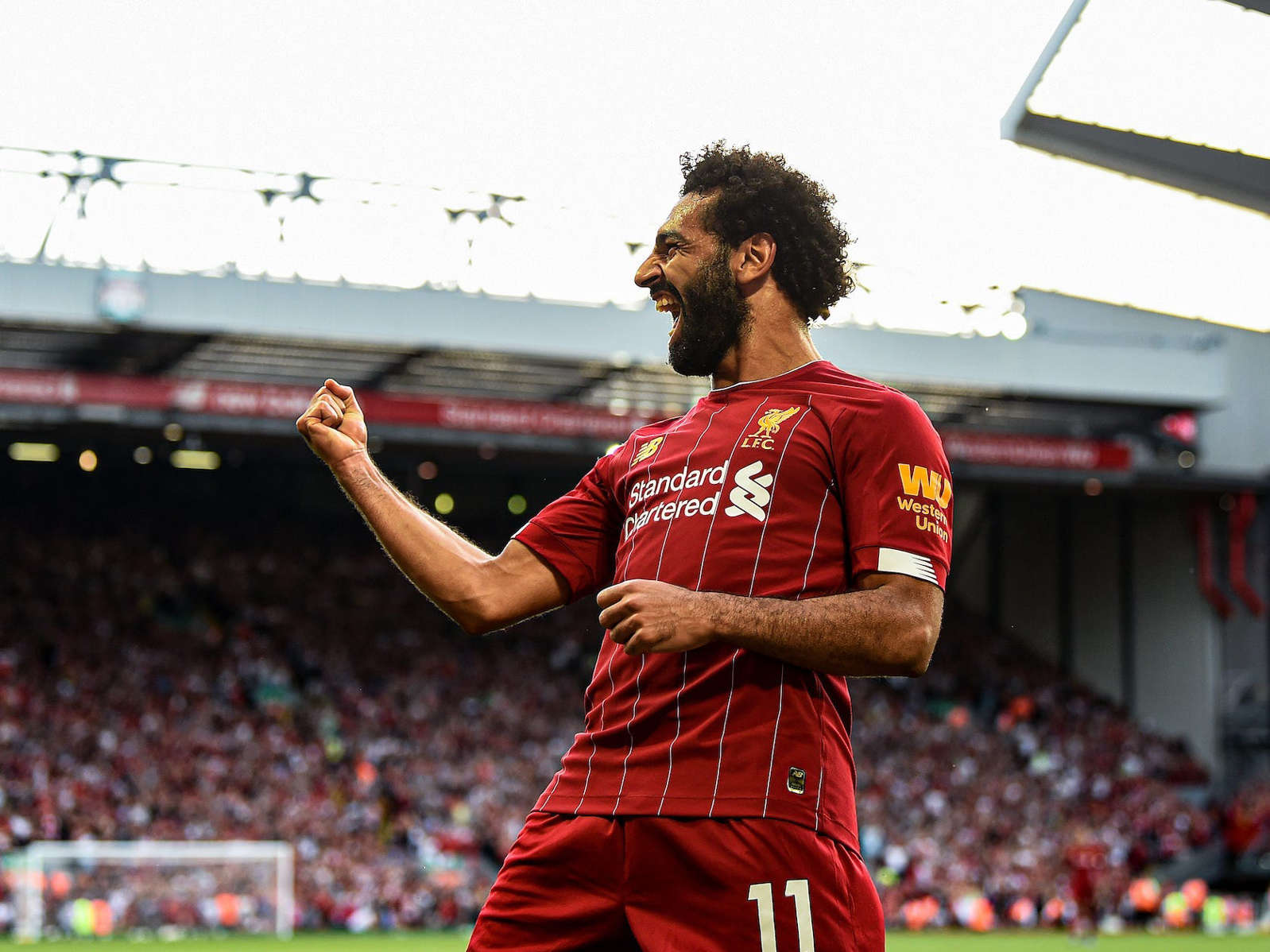 Provided by Insider & photo by Getty

A charter described as the “first of its kind” has been launched to ensure the faith of Muslim soccer players and other athletes is respected both on and off the field.

The Muslim Athlete Charter, which was launched by non-profit organization Nujum Sports, aims to challenge organizations in the sporting world and encourage progress in supporting Muslim sportsmen and women.

The charter includes elements such as ensuring Muslim players have appropriate places to pray, making sure that Muslim athletes are allowed to fast without judgment or impediment during Ramadan, and informing non-Muslim players that alcohol is forbidden in Islam.

Other elements of the charter include the provision of Halal food and Muslim players being allowed to attend midday prayers on Fridays.

Five English Premier League teams have already signed up to support the charter.Ebadur Rahman, founder and chief executive of Nujum Sports pointed towards France’s Pogba removing a Heineken bottle during his Euro 2020 press conference as highlighting “the need for education.”He told the BBC: “Having worked in sport, I am well aware of the difficulties of being able to practice my religion.In another incident in recent months which highlighted the unique challenges faced by Muslim athletes, a Premier League game was halted to allow Leicester City’s Wesley Fofana, who is Muslim, to break his Ramadan fast.

“After speaking extensively to athletes and clubs, we felt it was the right time to have a Muslim athlete charter in place in the UK. We believe it is the first and only one of its kind, Rahman continued.

“Clubs and organizations are joining a positive movement of solidarity, equality and recognition of the contribution Muslims make at their respective clubs and teams.”

The announcement of the Muslim Athlete Charter comes a day after the Daily Telegraph reported that, in light of Paul Pogba’s Heineken incident, UEFA plans on taking steps to ensure that its products, either alcoholic or non-alcoholic, aren’t placed in front of Muslim players at future Euro 2020 press conferences. 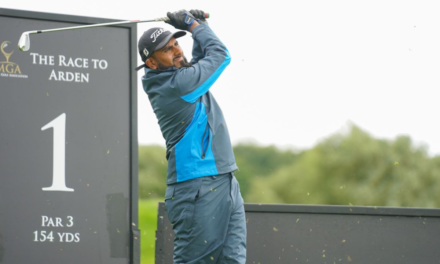 In pictures: The story of the Muslim Golf Association 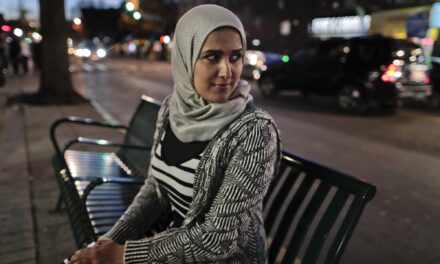 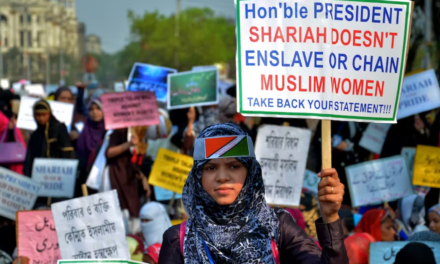 Muslim women are using Sharia to push for gender equality