Islamic Countries to Meet on Afghanistan Crisis on Dec. 19 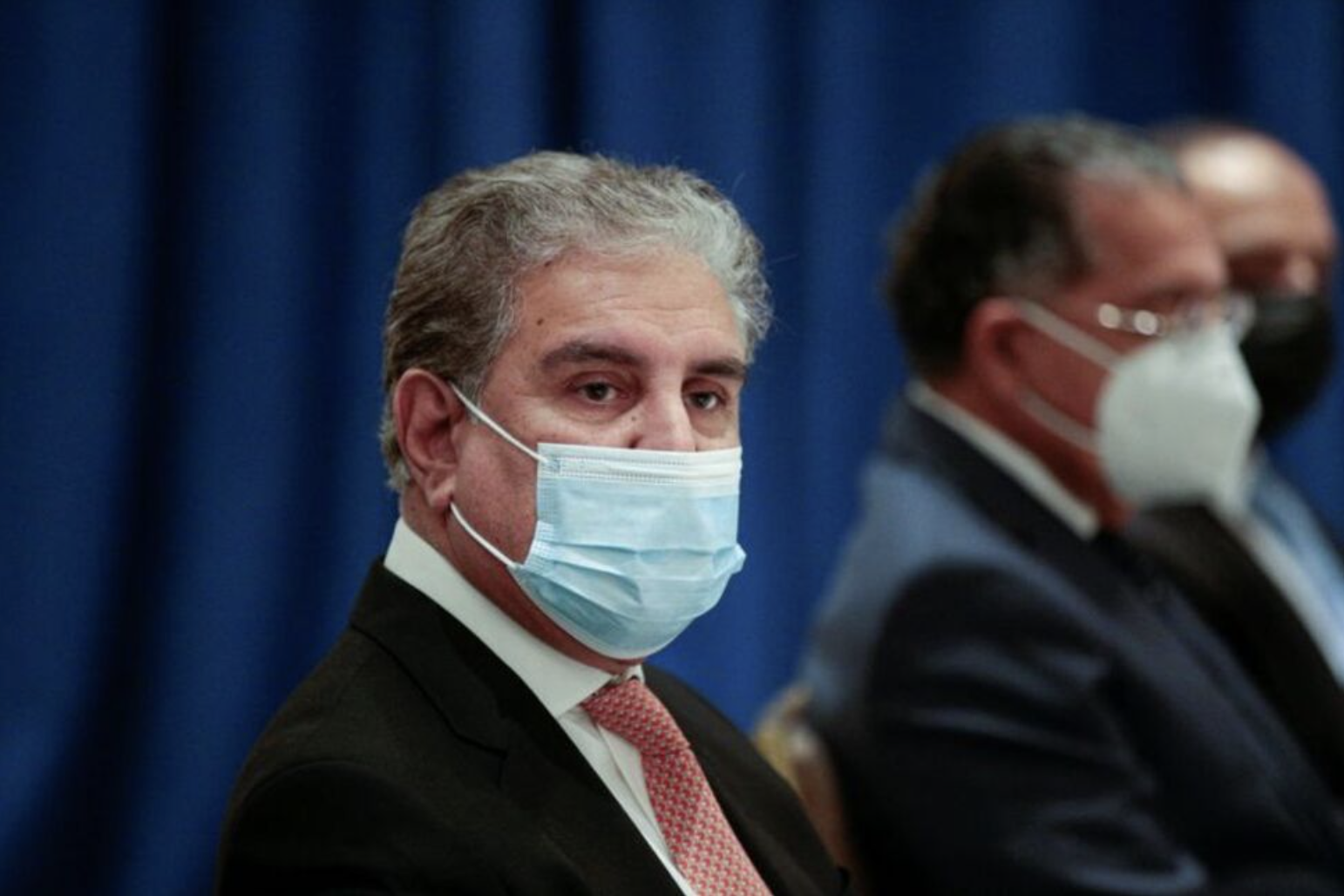 ISLAMABAD (Reuters) – Pakistan’s foreign minister called on Saturday for a fresh effort to stop neighboring Afghanistan sliding further into crisis as he announced an extraordinary meeting of the Organisation of Islamic Cooperation (OIC) later this month.

The meeting of foreign ministers from Islamic countries will be held in Islamabad on Dec. 19, with delegations from the European Union and the so-called P5 group of the United States, Britain, France, Russia and China also invited.

“To abandon Afghanistan at this stage would be a historic mistake,” Foreign Minister Shah Mahmood Hussain Qureshi told a news conference in Islamabad, warning that half the country was facing the risk of starvation that could trigger further chaos.

“Instability could give way to renewed conflict, it could trigger an exodus of refugees,” he said.

There have been growing warnings of the humanitarian crisis facing Afghanistan since international aid was abruptly cut following the Taliban takeover on Aug. 15 and fears of disaster if the situation is not brought under control.

However, getting help in has been hindered by sanctions on dealing with the Taliban, the U.S. decision to freeze billions of dollars of central bank reserves held outside Afghanistan and the collapse of much of the country’s banking system.

Pakistan recently agreed to allow 50,000 tonnes of wheat to transit through its territory from India to help Afghanistan but aid agencies have warned that much more help is urgently needed. 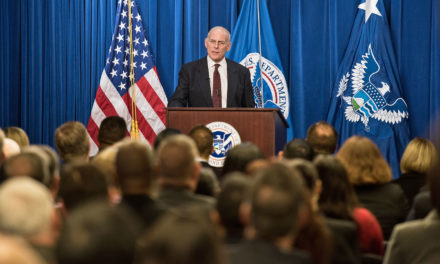 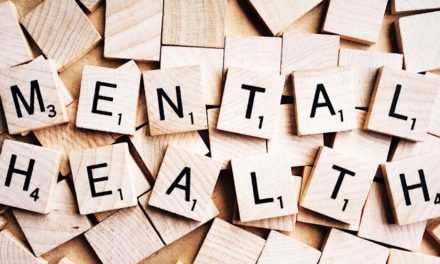 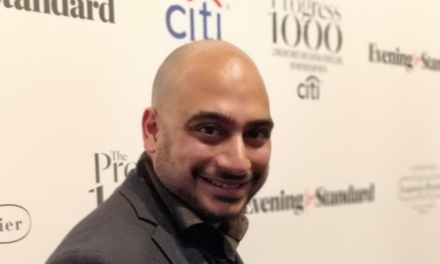