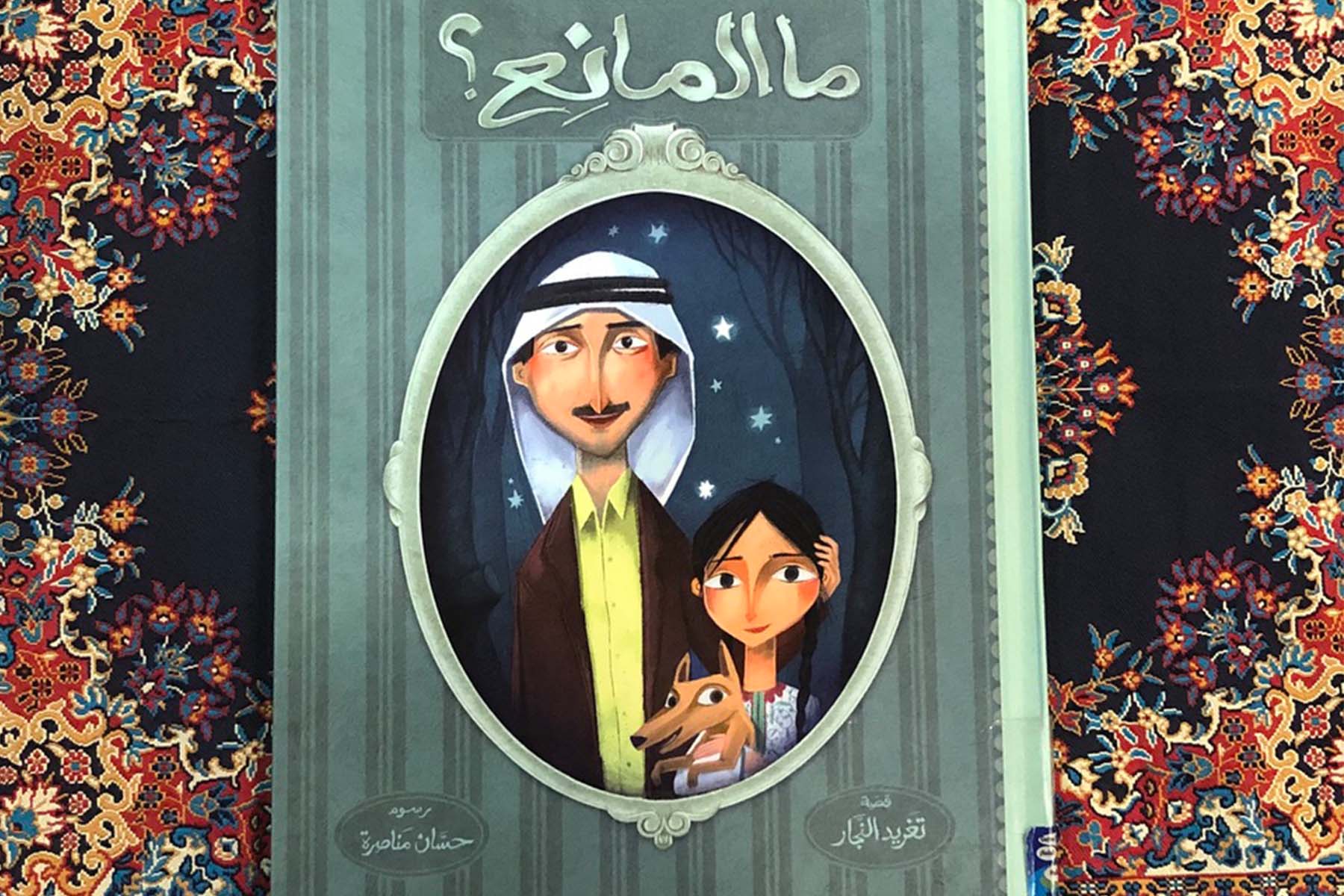 ما المانع؟ (“Ma al Manea” translated as Why Not?)

Every day for the past thirty years, Samia’s father has risen before dawn in time to be Musaher and wake people for Suhoor (the morning meal) in their very traditional Palestinian village. Samia’s father hates to let anyone down. So when her father falls ill and must stay in bed, unable to sound the call, Samia takes it upon herself to make his rounds for him, at least until he feels better. But there has never been a girl Musaher before. Will the village support her new role? Will her father?

Taking place in 1930s Palestine, Najjar’s story will transport you back in time, overseas into the small town world of Lifta, Palestine where you will find that sometimes the important part of tradition is how it brings the community together. ما المانع؟ tells the story of a village coming together and supporting one another when a respected member falls ill. As Samia goes round the village with her drum, after the initial surprise and, dare I say shock (this is the 1930s after all), of a female Musaher, the village quickly comes together over it with various other children joining in, each bringing their own instrument until they have a veritable parade trailing through the village.

Filled with full-color illustrations and small but clear text, this Arabic book, originally published in Jordan, is not only well-conceived and executed, its publisher is probably one of the better publishing houses overseas. I say this while also having to acknowledge that this publishing house only produces books written by this particular author. This can be a mixed blessing. Luckily the author creates all high quality materials and works closely with schools, teachers, and children to promote education and really make them right. My one complaint is something I find with many Arabic texts and that is that often printed text is overly small if you haven’t grown up with the language. But again, that seems to be most Arabic texts I run across. 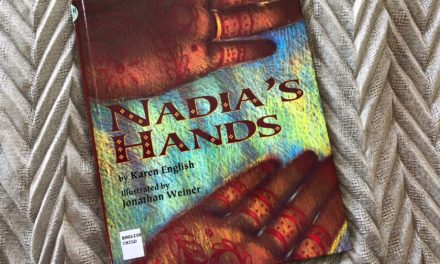 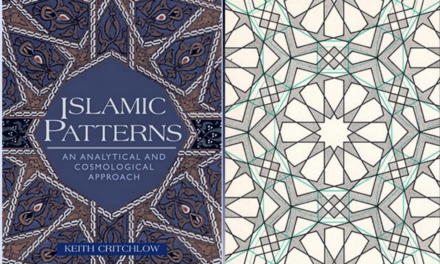