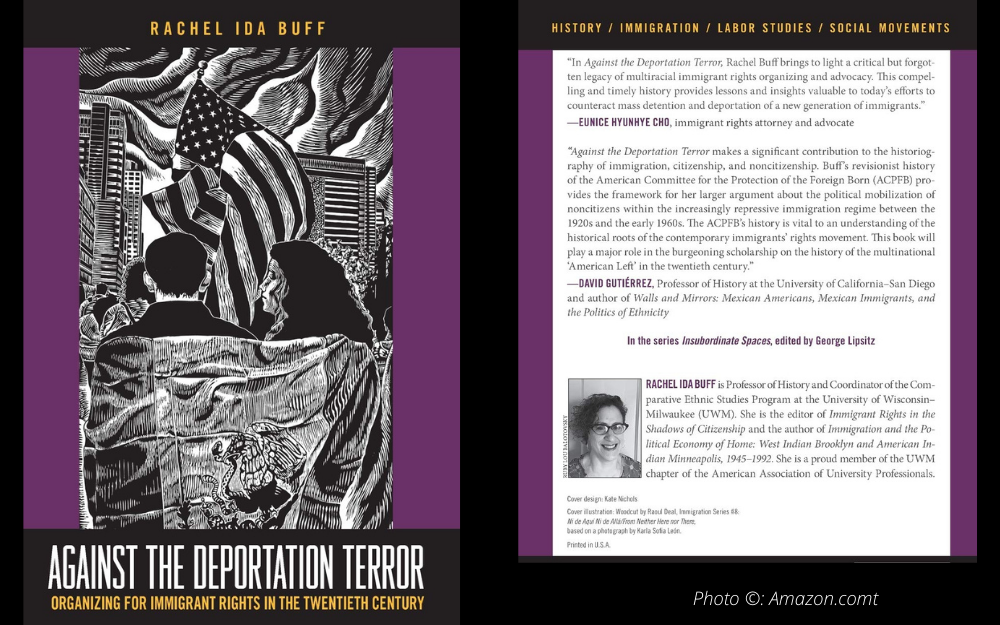 Against the Deportation Terror: Organizing for Immigrant Rights in the Twentieth Century by Rachel Ida Buff
ISBN: 9781439915349

We the people of the United States, in order to form a more perfect union, created a country in which immigrants are supposed to have a voice and rights, in which everyone comes from somewhere else. And yet, even as our forefathers knew and understood this, they struggled with the idea of immigration and of who should and shouldn’t be here or have rights. It seems so simple. You come here, you gain citizenship, and you are welcomed in with open arms. But there is an under riding fear that has always followed this thread of reasoning.

In Against the Deportation Terror, Buff examines the history of the immigrant rights struggle and the instances where, much like today, we have most become isolationist and allowed anti-alien sentiment to paint those newly arrived with the broad paintbrush of the dangerous, the undesirable, and the criminal. She traces the origins of the American Committee for the Protection of the Foreign-Born (ACPFB) from its origins in the 1930s through to its end in the early 1980s. The ACPFB worked in much the same way as the ACLU does – but strictly for immigrants – working to ensure that all constitutional rights were upheld and to reform unjust policies and correct inequalities between immigrants and the rest of society. Advocates from the organization fought discrimination, unlawful detention, and expulsions of migrants and immigrants across the country. They worked through the courts and held protests. In short, they actively worked to force our legal system to work as it was intended to, testing the will of our forefathers in their Grand Experiment. The hope remains that in following this history that there is a clear historical precedent for current immigration rights organization and legal standing.

Coming from a time in which the United States has at best returned to the level of isolationism as we saw in the first few decades of the 20th century, maybe it is time to revisit this concept and organization. I know that it can be scary. With so many ways in which we seem to find ourselves under attack, letting someone in is hard. But we must always remember: All people were created equal. If we forget this principle, then our Grand Experiment will truly have failed and no external force will have been the cause. We will have destroyed ourselves. 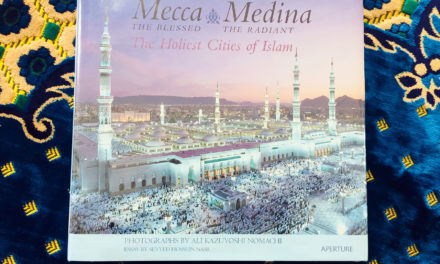 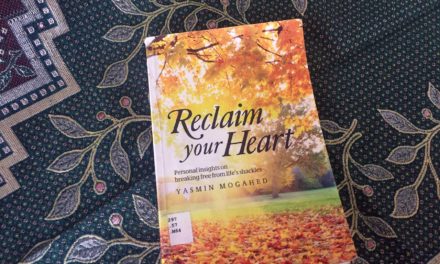