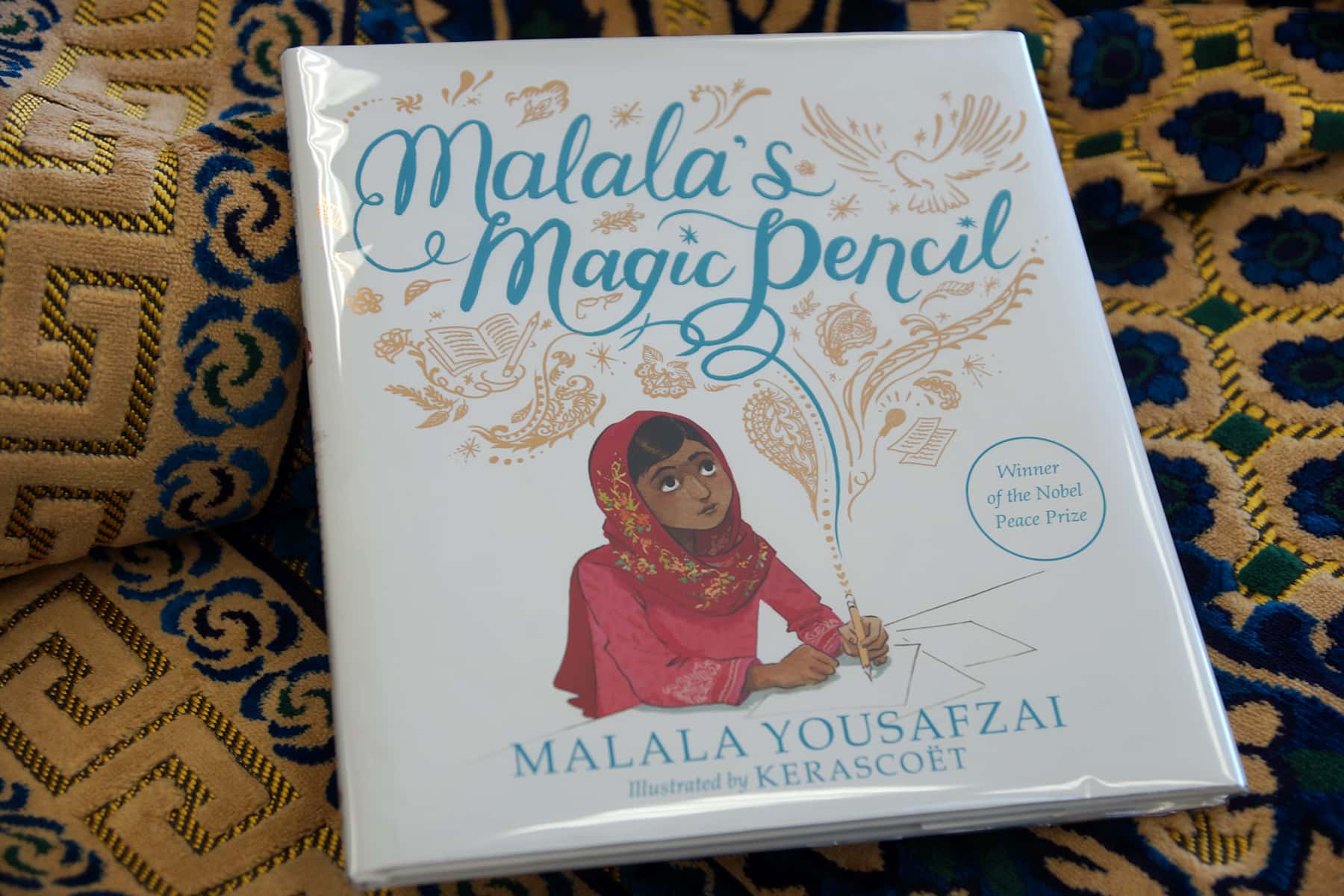 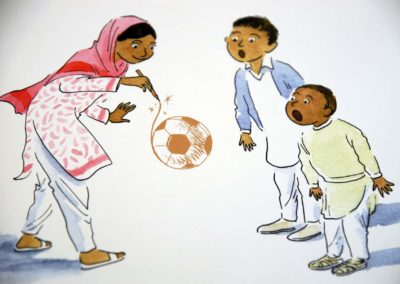 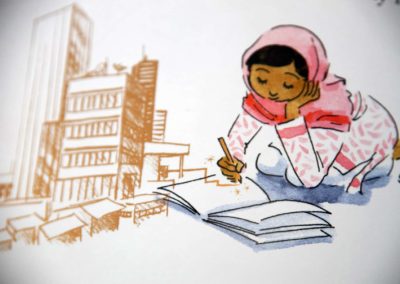 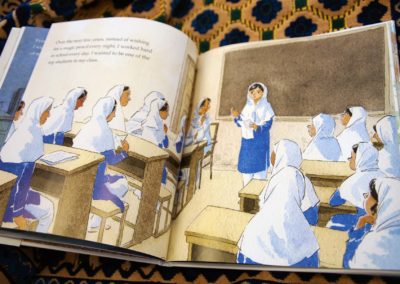 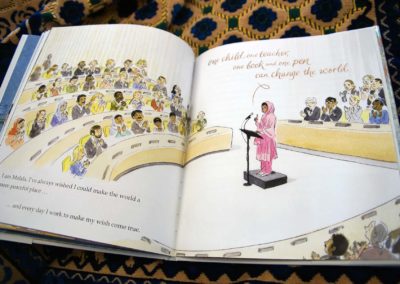 This sweet story illustrates the power of a person’s voice. Instead of focusing overly on the events, it focuses on the concepts and little moments in Malala’s life that shaped her message.

We learn about her dreams for a better life for herself and her family, of the moment when she learned that education was not something to be taken for granted, of those people who were worse off than herself, of her cultural expectations and when her path to education was deemed inappropriate and how that further changed her. We learn all of this through the metaphor of a “magic pencil,” a device that had been used in a children’s television program when she was young and that she dreamed about having herself.

Whenever there is something that she wishes to use the pencil on, we see goldish-bronze pictures covering her ordinary world. We see flowers and clothing, buildings and soccer balls. As she grows and begins to realize more about the inequality of the world, we start to see more metaphoric uses of the pencil.

Instead of objects, she starts talking about using it to “draw girls and boys together as equals.” And then it transforms from possibilities into reality. She starts using pencil and paper to actually change the world. Letters about her experiences, speeches about equal rights, and actions proving that she cannot be prevented from further transforming her world, all of which are accompanied with the “magic” of her words.

Beautifully rendered under skillful hands and seamlessly brought together under a single metaphor, Malala’s Magic Pencil is the perfect book to bring up the ideas of equality and education to younger readers. Rated for ages 4-8. 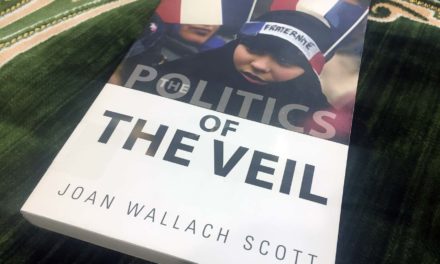 IRC Book Review: The Lion Who Saw Himself in the Water