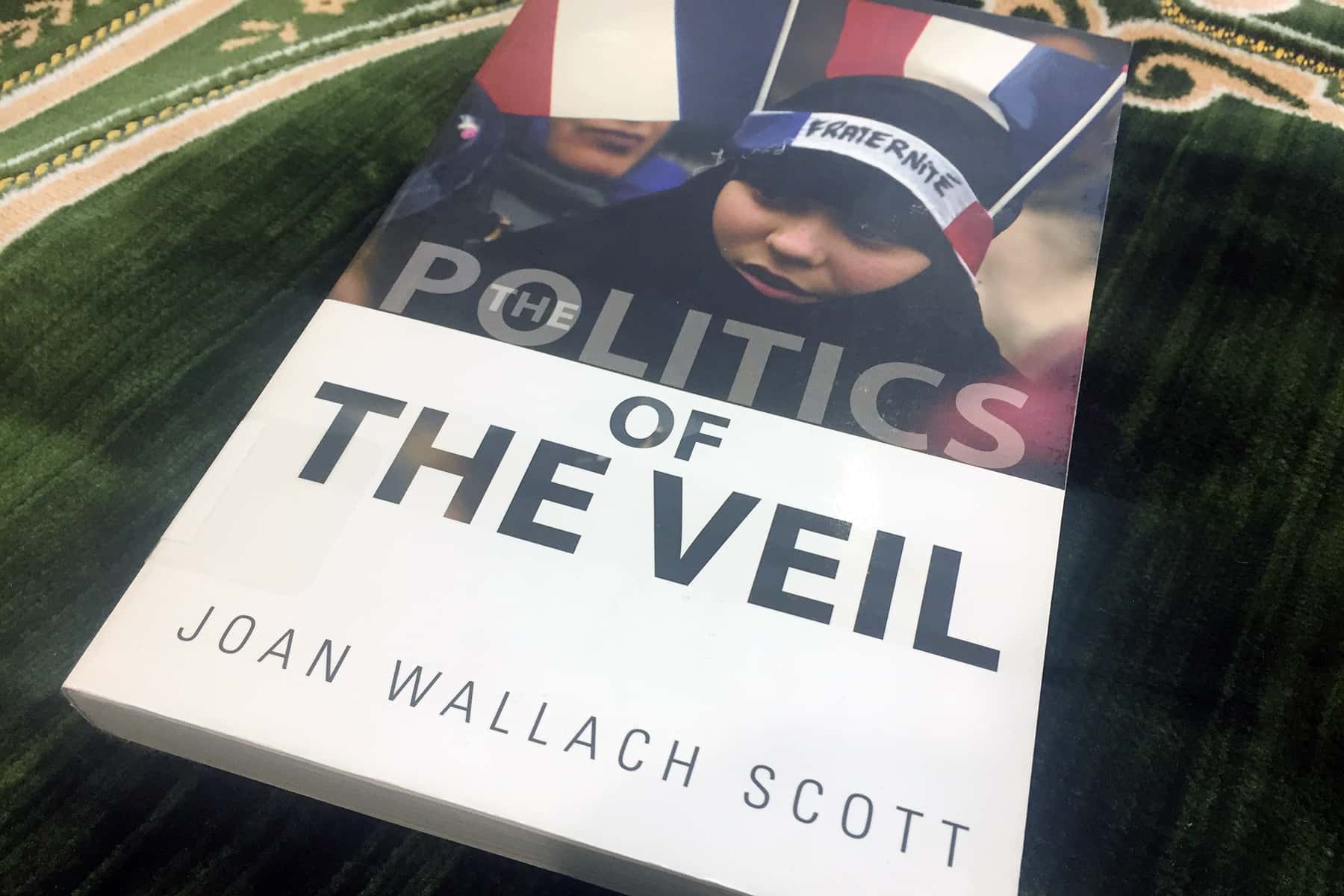 The Politics of the Veil: Understanding France’s Headscarf Debates

When it comes to religious symbols such as the Islamic veil, misconceptions abound causing much in the way of racism, identity, and secularism, to name but a few. All over Europe veiling, from the fairly moderate hijab to the more extreme coverings of niqab or burqa, is seen as an “ostentatious” display of religion and have been partially banned or completely outlawed in almost two dozen countries including France, Spain, Germany, Italy, Russia, Denmark, Latvia, and many others.

Little has been done to actually understand it by way of what it means to those actually wearing them, why they do so, and whether it is actually seen as such within the religion in the creation of these full or partial bans. It has become a symbol of fear to the uninitiated and a visible sign of religion which, in this increasingly “go secular or go home” societal mindset that many have placed on all religions across the world, and therefore intolerable.

Joan Wallach Scott, author of The Politics of the Veil, takes a close look at how outside societal influences view the veil, specifically in regards to the 2004 headscarf debates and subsequent years’ bans and controversy in France which seem to only grow. In France, as with a number of other secularized countries in Europe, religion, ethnicity, and gender are not seen as “protected.”

The idea in these countries is that the national identity is above all others and nothing else deserves the protection. In fact “no official statistics are kept on the ethnicities or religions of the populations. If differences are not documented, they do not exist from a legal point of view, and so they do not have to be tolerated, let alone celebrated.”

As they are not recognized as existing, how can they be protected? One wouldn’t expect the endangered species list to include jinn or unicorns, so why would a “nonexistent” group of people be recognized either? Okay, so that might be going a little too much to the extreme. The true argument and reason for not recognizing them isn’t truly due to their “nonexistent” status but to the “Othering” of old-school French colonization, according to Scott, where such extreme forms of racial and ethnic segregation and discrimination brought down on the indigenous as well as racist and sexist stereotypes that these “views” have become the sole standard by which Muslims are judged.

If you are interested in better understanding the issues with which Muslim women are faced every day and engaging in an educated discussion of the debate, this book is a good starting point towards that goal. 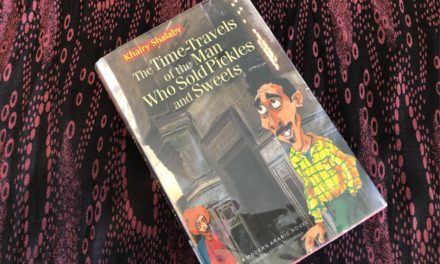