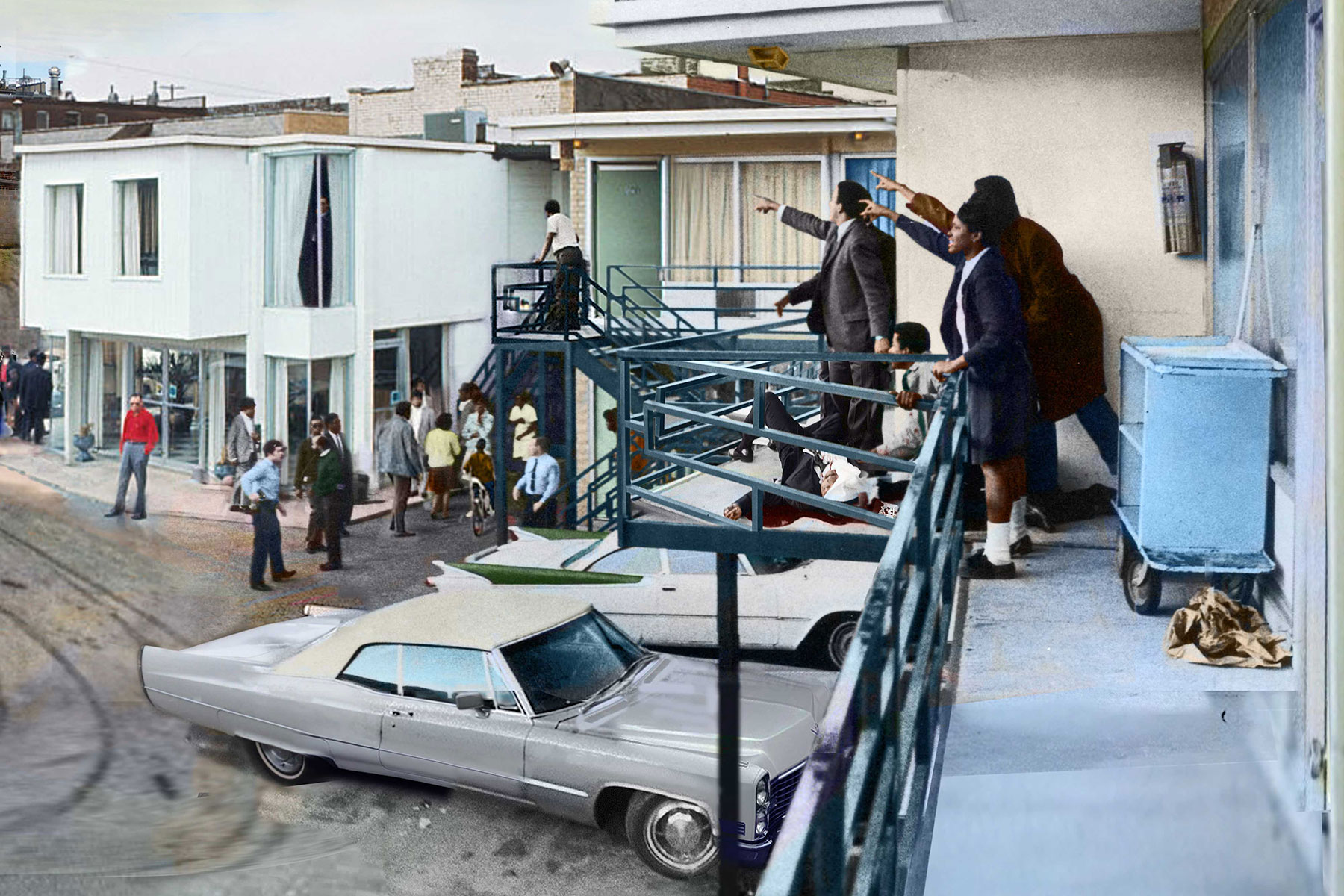 April 4 was the 50th anniversary of the assassination of the Rev. Dr. Martin Luther King Jr.

One of my favorite courses to teach as a Professor of African Studies and World Religions at Manhattanville College is a seminar entitled “The Religious and Political Philosophy of Martin Luther King Jr.”

Like most other Muslims, I view the Prophet Muhammad as my primary moral exemplar. Nevertheless, as I examine the legacies of Muhammad ibn Abdullah (Prophet Muhammad) and Martin Luther King Jr closely, I find some powerful parallels and useful guidance for the difficulties we face in this seriously divided country today.

At first glance, the differences between the pacifist Nobel laureate who founded the Southern Christian Leadership Conference more than 50 years ago and the political and military leader and peace maker who established the Muslim community on the Arabian Peninsula more than 1400 years ago could hardly be starker.

However, when we take a closer look at the public utterances of these two men, we find some striking similarities.

First, they both saw themselves as being motivated by the God of Jesus Christ.

The point is obvious for King, a Southern Baptist Bible-focused Christian. What is lesser known, is the fact that Jesus’ name appears much more frequently in the Quran (the Muslim sacred text) than the name of Muhammad (4 times for Muhammad and 25 times for Jesus). Further, Jesus is the most mentioned person in the Quran by reference (more than 100 times).

Second, they both argued that we, as human beings, have a special obligation to be kind and just to our neighbors.

King constantly emphasized this point as he did one last time on April 3, 1968 in his final sermon (posthumously named “I Have Been to the Mountaintop”) when he recounted the story of the Good Samaritan from the Bible (Luke 10: 25-37).

Similarly, the Prophet Muhammad repeatedly stressed the rights of neighbors as is clear from this quote from Muslim tradition (hadith), in which the Prophet states: “If you are kind to your neighbor, you will be a believer. If you like others to have what you like for yourself, you will be a Muslim.”

Third, they both condemned the racial injustices of their time.

In short, the best way that we, as Americans, can honor the memory of the Rev. Dr. Martin Luther King Jr a half century after his death is by reclaiming and redeploying the morally-focused, peace-loving, neighborly ethos as exemplified by these two men. As an American and a Muslim, I am proud to be among those who strive to emulate these principles as taught by Dr. King. 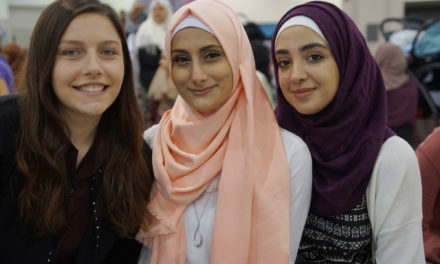