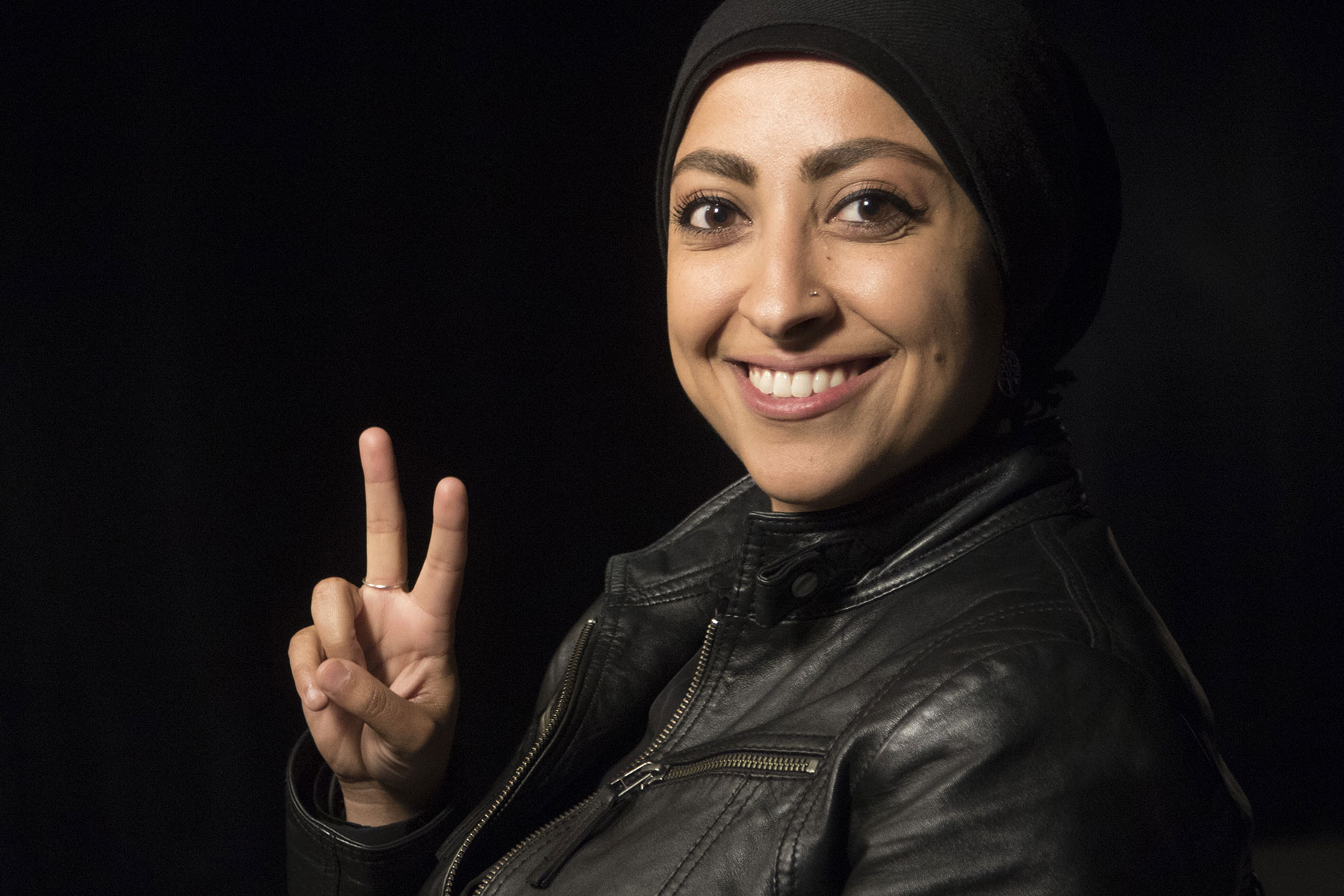 She previously served as the Co-Director for the GCHR (2012-2017) and as the Acting President of the Bahrain Centre for Human Rights (BCHR) (2012-2014). Al-Khawaja played an instrumental role in the democratic protests taking place in Bahrain’s Pearl Roundabout in February 2011, which triggered a government response of widespread extra judicial killings, arrests, and torture.

Due to her work, she has been subjected to assault, threats, defamation campaigns, imprisonment and an unfair trial. Over the past several years, Al-Khawaja has emerged as a leading voice for human rights and political reform in Bahrain and the Gulf region.

She has been influential in shaping official responses to the atrocities in Bahrain around the world by engaging with prominent European and American policymakers. Al-Khawaja has received numerous awards for her human rights work, including the Rafto Prize.

The Al-Khawaja family was nominated for the Nobel Peace Prize in 2013 by an EU Parliament Member. 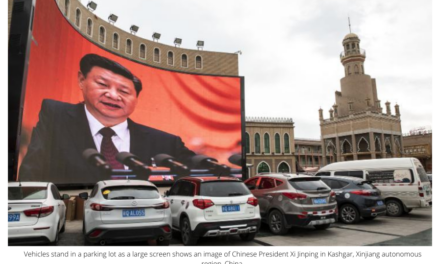 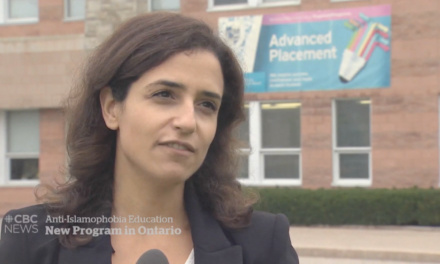