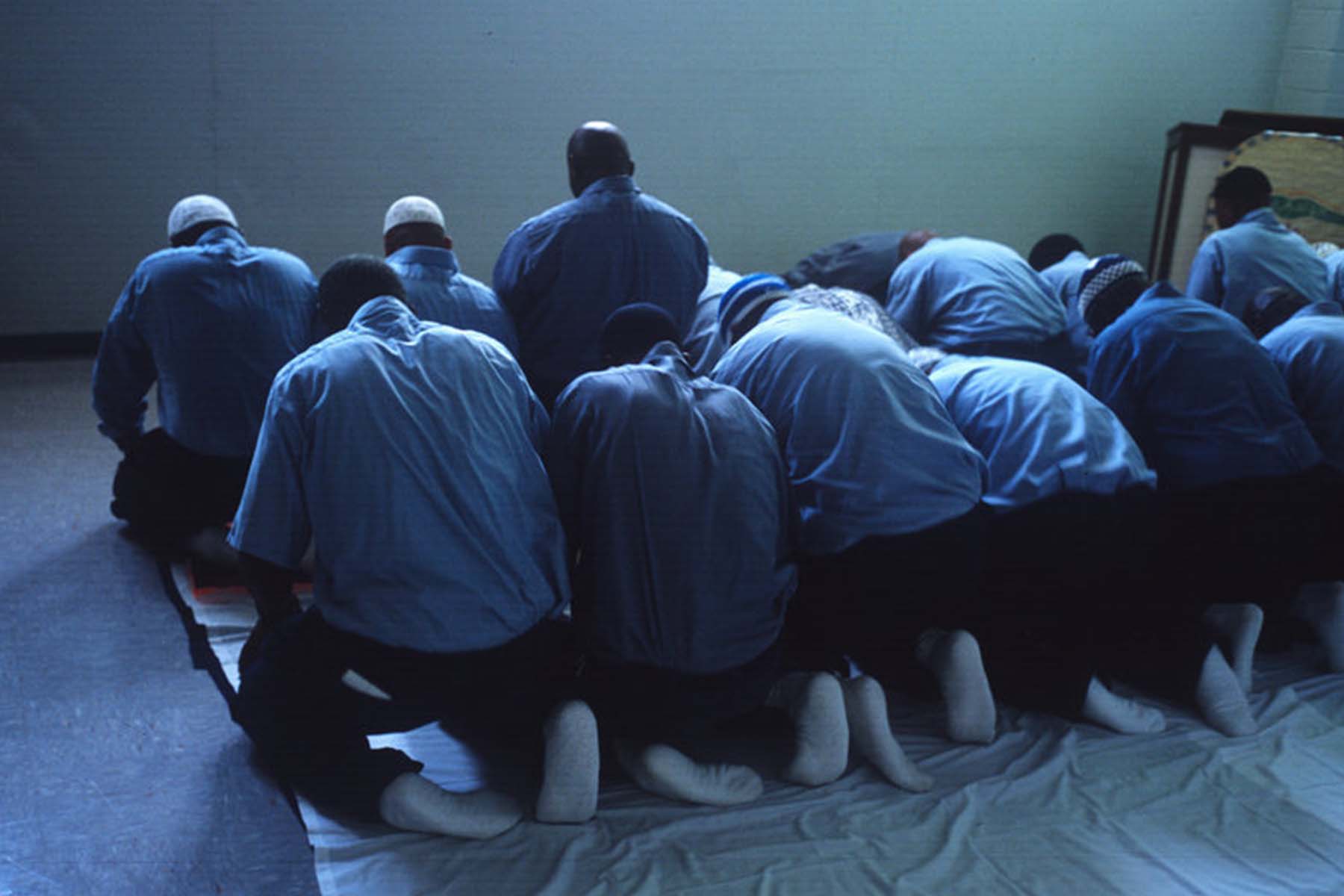 The United States locks up more of its people than any other country in the world. The rate of incarceration, as a percentageof the population, is higher in the United States than in Russia, North Korea, or China. Michelle Alexander’s book, The New Jim Crow: Mass Incarceration in the Era of Color Blindness, published in 2010, has helped draw attention to the issue and to the fact that mass incarceration disproportionately affects communities of color.

While African-Americans and Hispanics comprise only 32% of the U.S. population, as of 2015 they constituted 56% of those incarcerated, according to the NAACP Criminal Justice Fact Sheet.The number of Muslims in the prison system is similarly disproportionate. Muslims constitute about 1.1 percent of the U.S. population overall, but, according to various sources, they comprisefrom 9 to 18 percent of the prison population. Though the data comes from Islamophobic sources, it is likely accurate that Islam is the fastest growing religion in prisons.

Currently, the incarceration rate in the U.S. is showing signs of a decline. Overall, according to vera.org, there were an estimated 1,471,200 people in state and federal prisons at the end of 2018, a decrease of 20,000, or 1.3 percent, over the previous year.People in Prison 2018, published by Vera Institute of Justice, states that “the rate of prison incarceration [is] down 15.2 percent since its peak in 2007.” 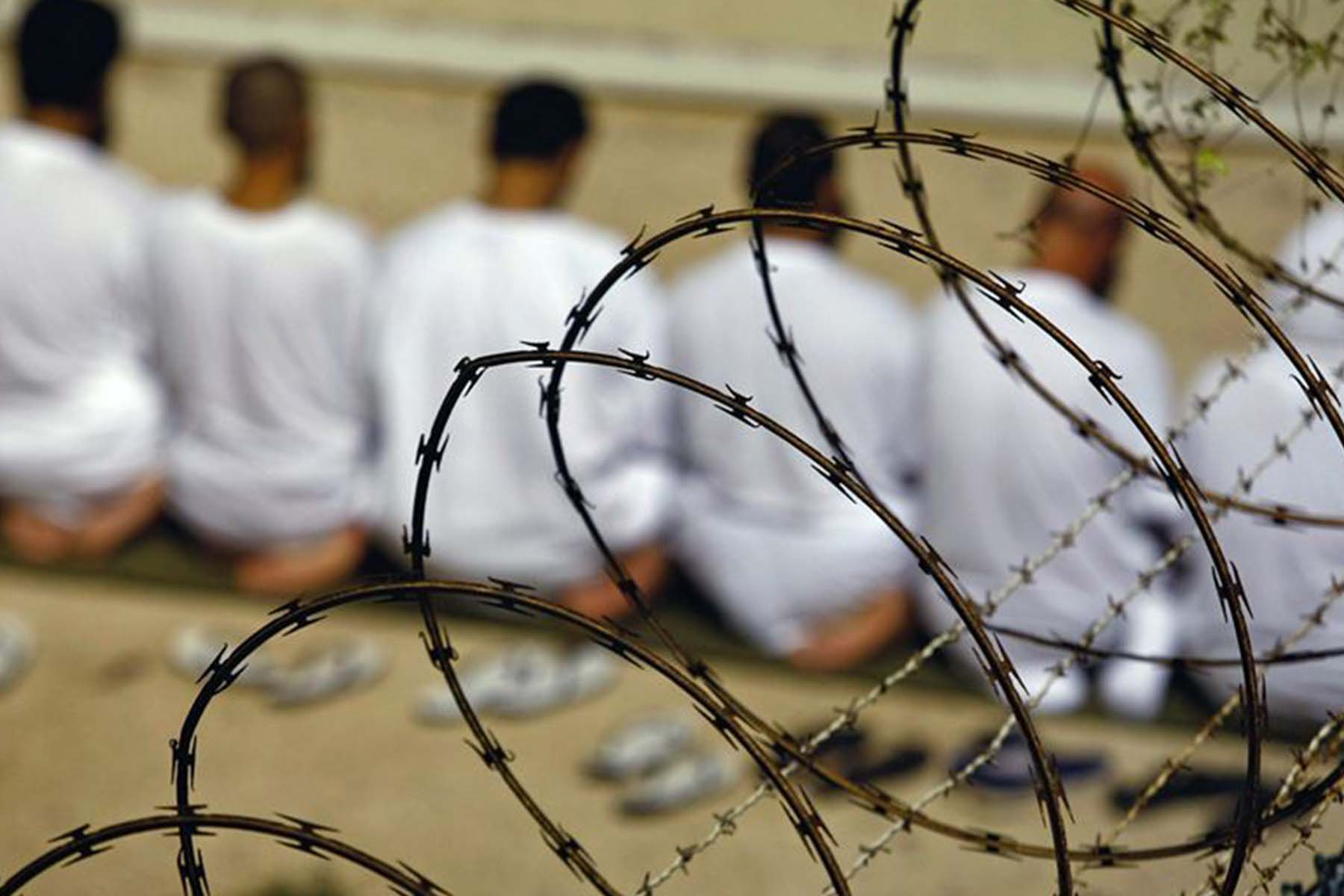 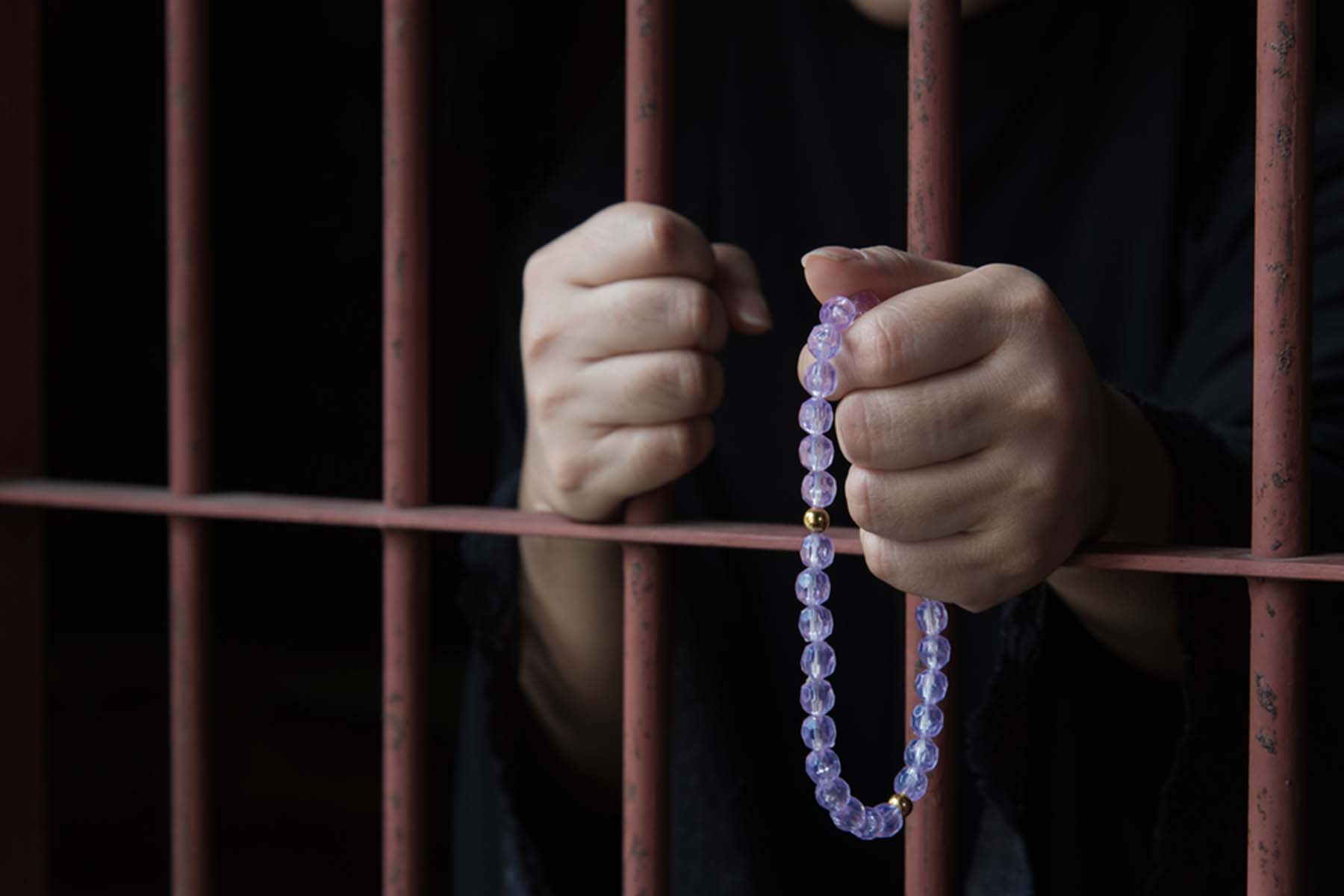 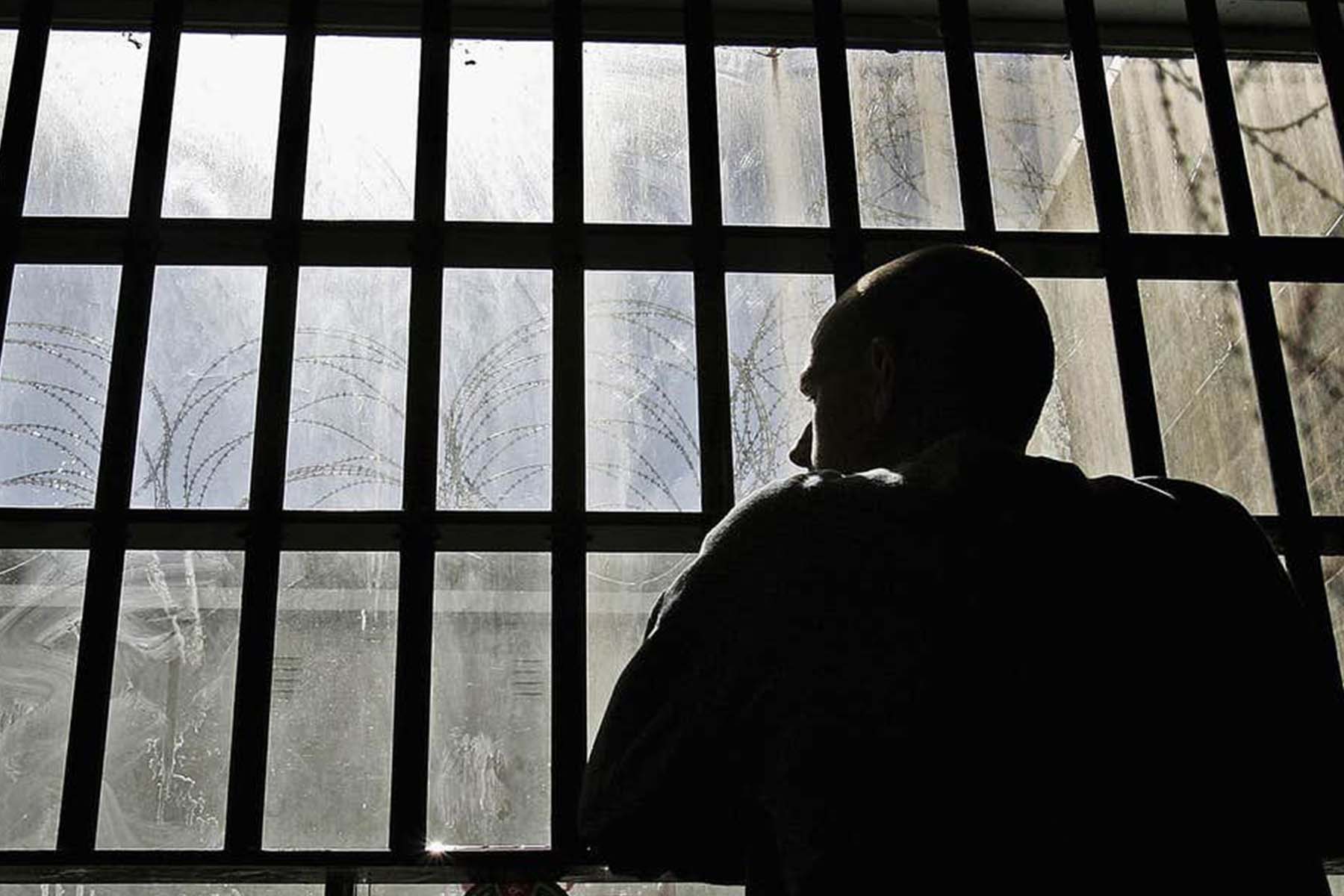 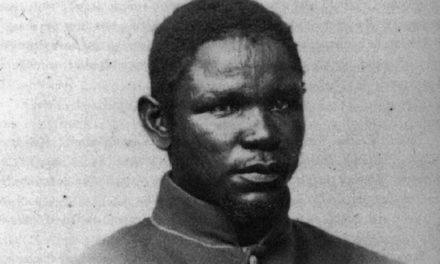