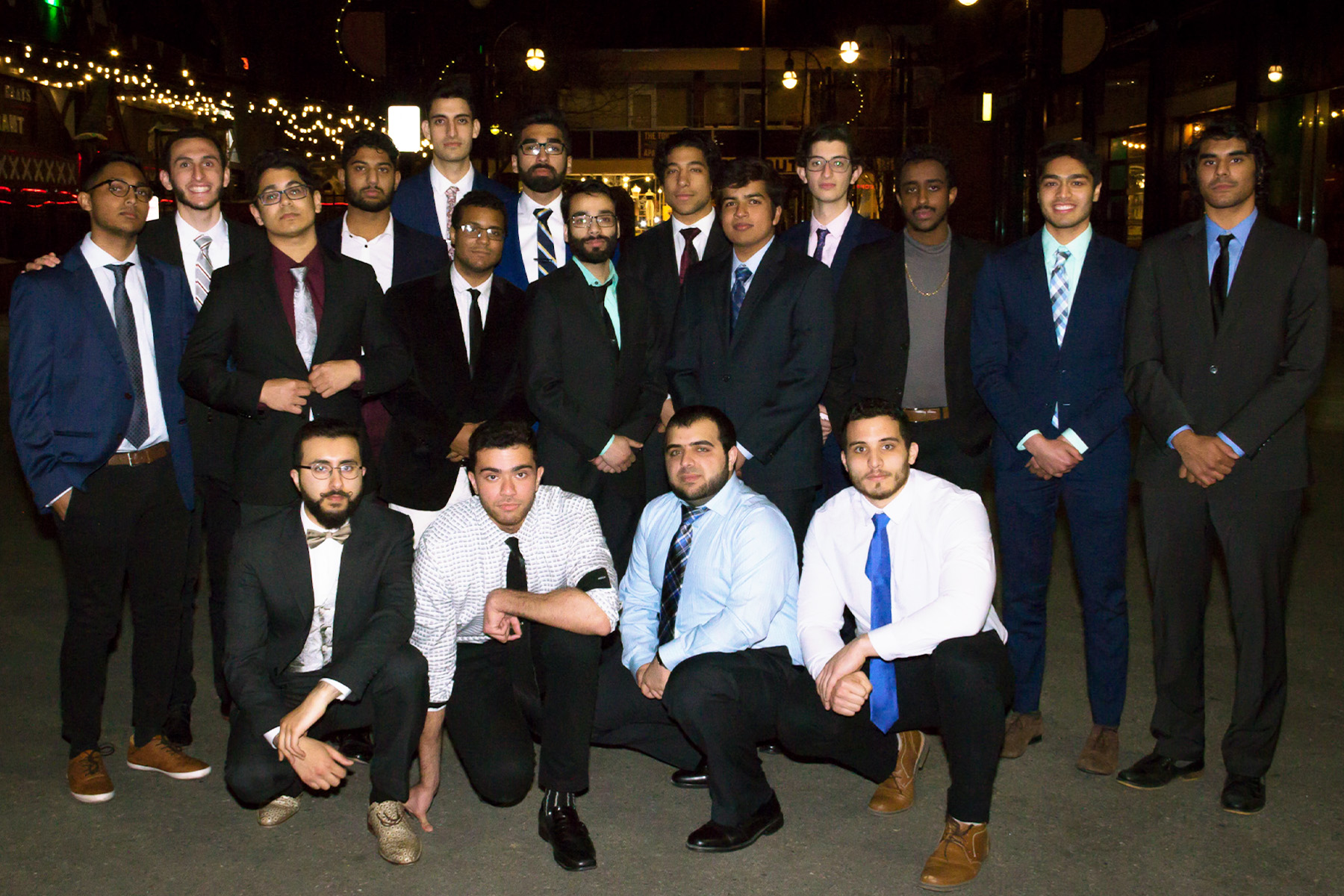 When you think of a fraternity on campus, it usually conjures images of rowdy young men and drinking parties.  Not so for Alif Laam Meem, or Alpha Lambda Mu, the first Muslim fraternity in America.  Alif Laam Meem are Arabic letters that begin the longest chapter in the Quran, the Muslim scripture.

Founded on February 12, 2013 at the University of Texas at Dallas, it has expanded to several other campuses across the nation. This past year, a chapter opened at UW-Madison, making it the first big ten school to do so. Starting with 22 founding members, the UW-Madison chapter began 2019 with several new pledges, putting them at 32 members. As more individuals are learning about it, the chapter is seeing a tremendous amount of interest.  Working to emulate the character of Prophet Muhammad, the fraternity emphasizes brotherhood, respect for women, prohibition of alcohol and dispelling stereotypes by modeling good character and behavior.

Fraternity member and senior, Ali Khan said “we joke around that we’re in a Muslim ‘frat’ and people always laugh because they assume the two juxtapose each other. But in reality, ALM is much more than another ‘frat’ on campus. It’s a family with a network of brothers I know I can rely on now and in the future.” Ali Qureshi, a freshman was looking for a fun group of guys to hang out with that also share the same faith as him. Yaseen Najeeb, a sophomore and the Vice-President noted that a number of the young men were already hanging out together most weekends, so they thought why not make a fraternity out of it?

The UW-Madison chapter has had a number of events, one of their favorites was a retreat at Devil’s Lake,  a beautiful location where they had a chance to build bonds of friendship and brotherhood. The fraternity members meet every Sunday for an hour or so, they begin by reading Surah Fatiha, the opening chapter of the Quran as a group, as well as some hadiths to remind them of the Prophet Muhammad’s character. Then they plan for future events and address other agenda items before closing with a group recitation of Al-Asr.

ALM has been particularly helpful to new Muslim students on campus who didn’t find a friend group to connect with. Rayyan Usmani, who serves as the Warden, loves the fraternity because ALM gave him the chance to be part of a brotherhood, who’s members will be there for him during the best and worst of times. For Rudy Omari, ALM gave him a family. Freshman Arsalan Ahmed  said, “Alif Laam Meem taught me brotherhood, responsibility and allowed me to make new connections.”

The President of the chapter, Ayyan Arshad who is a senior, was proud of what the members had accomplished in such a short time, “the Alpha Lambda Mu, UW-Madison Chapter was formed with the hopes of bringing the Muslim guys on campus closer together. The goal was to provide an atmosphere where we would push each other to grow as individuals and as a group. Now  ALM’s influence is widespread across campus. Members of our fraternity are actively involved on campus while maintaining good academic standing and following Islamic principles.” 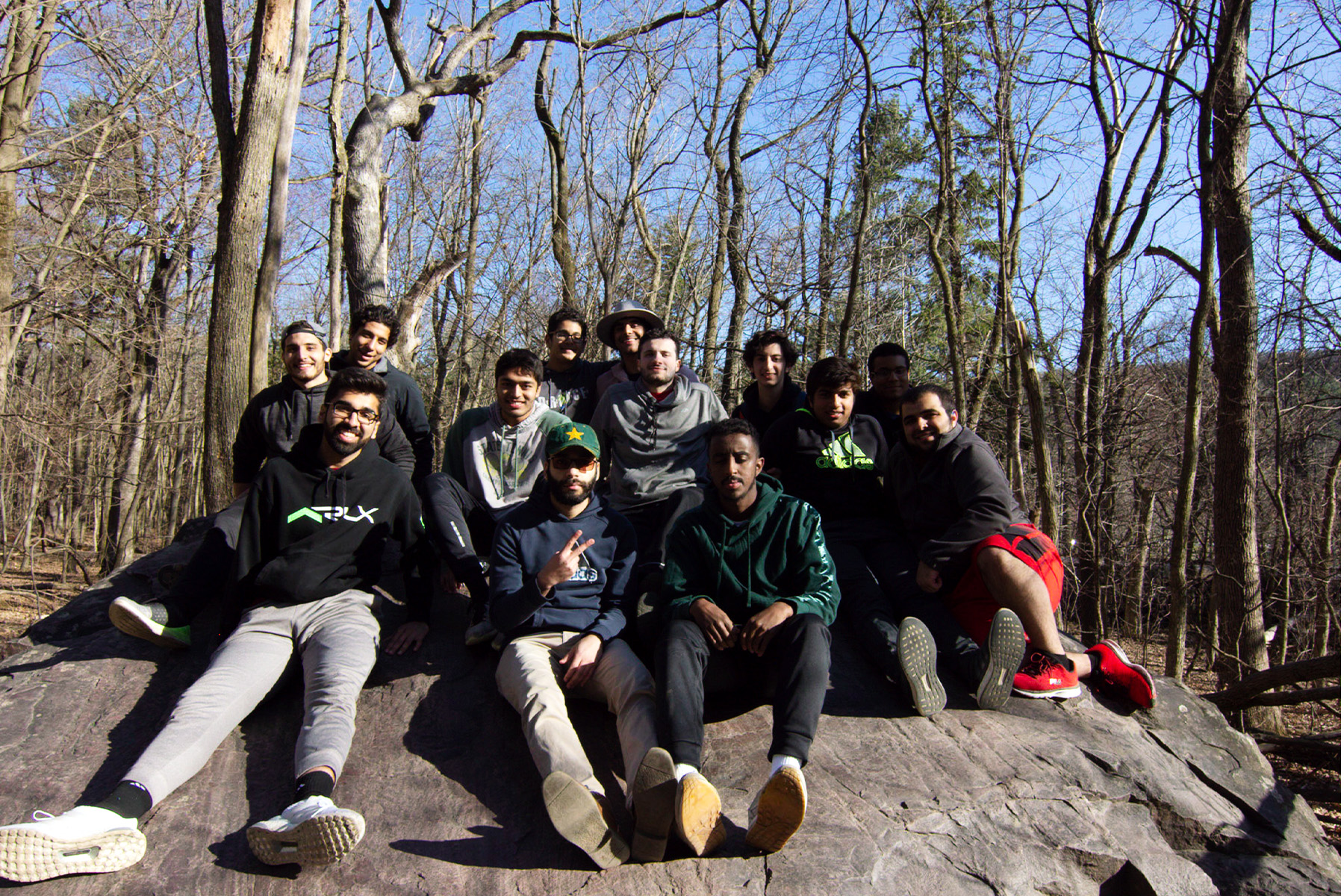 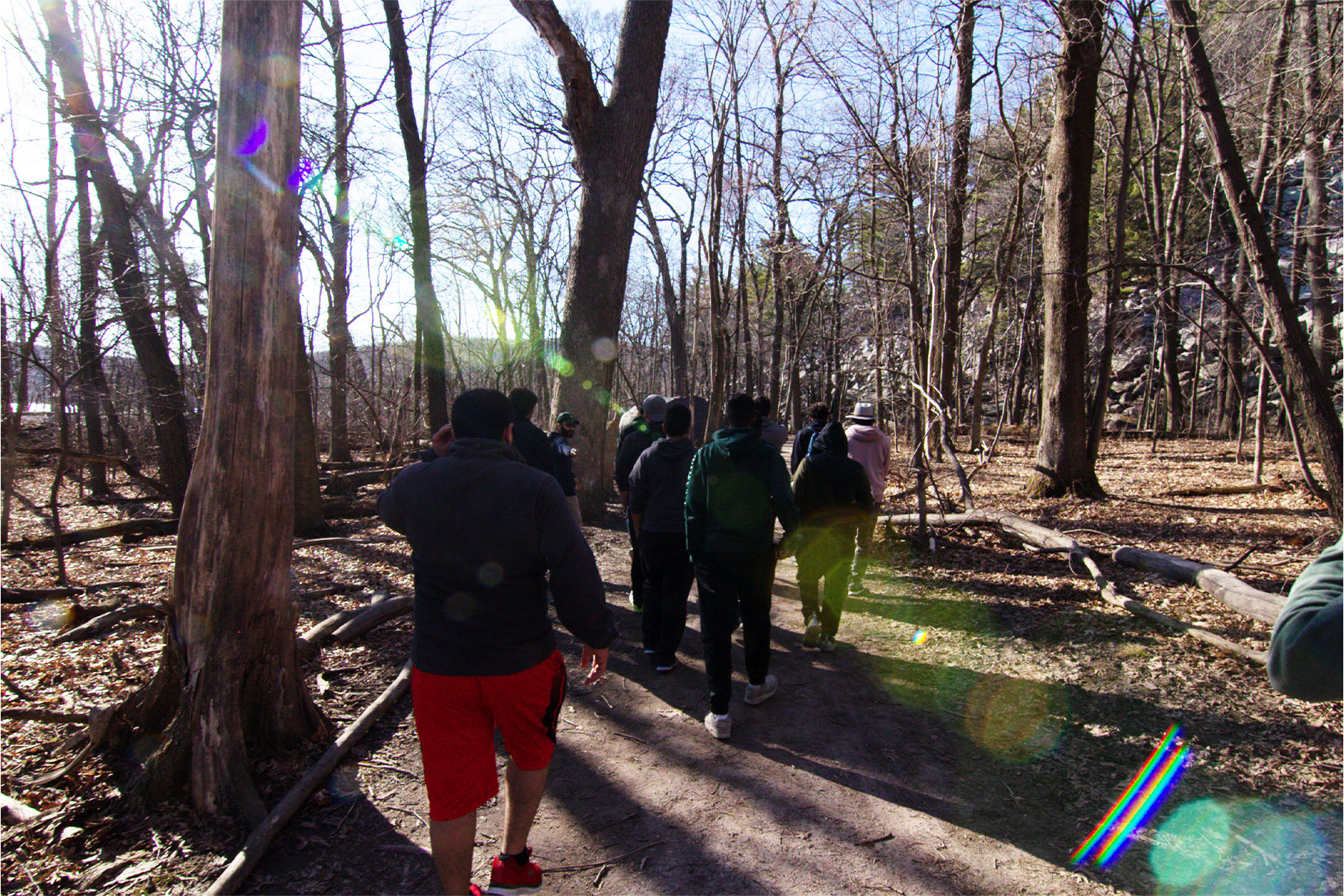 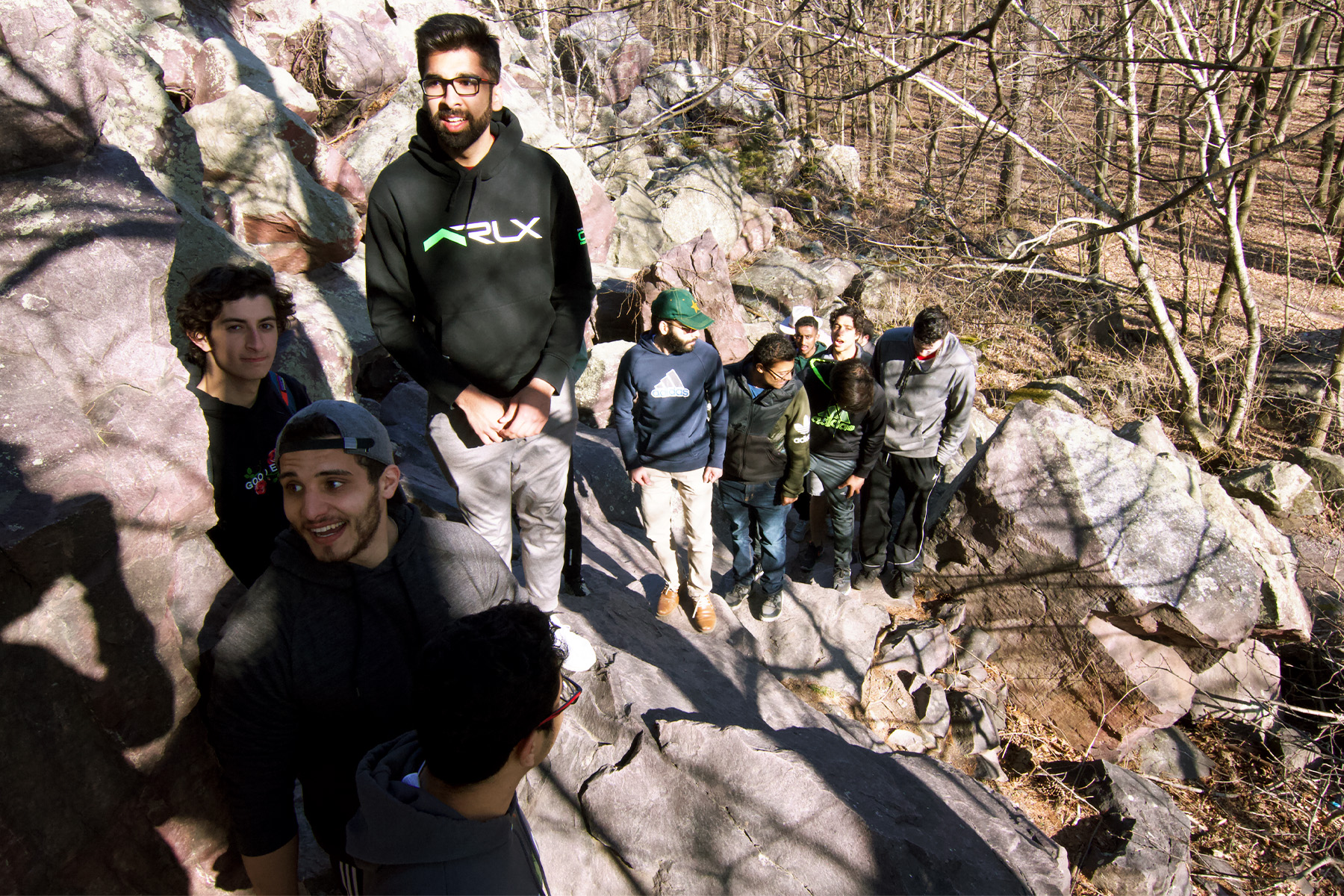 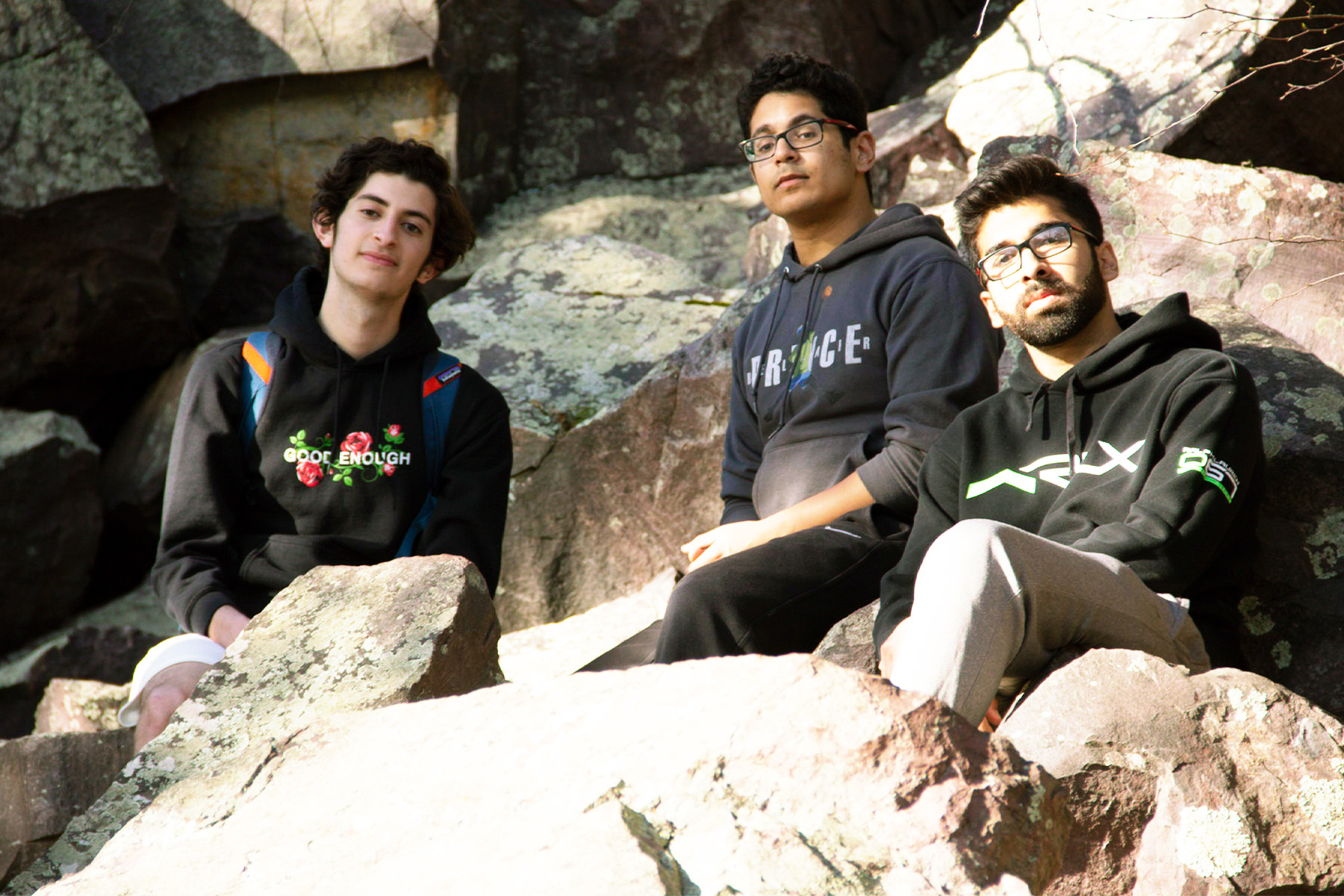 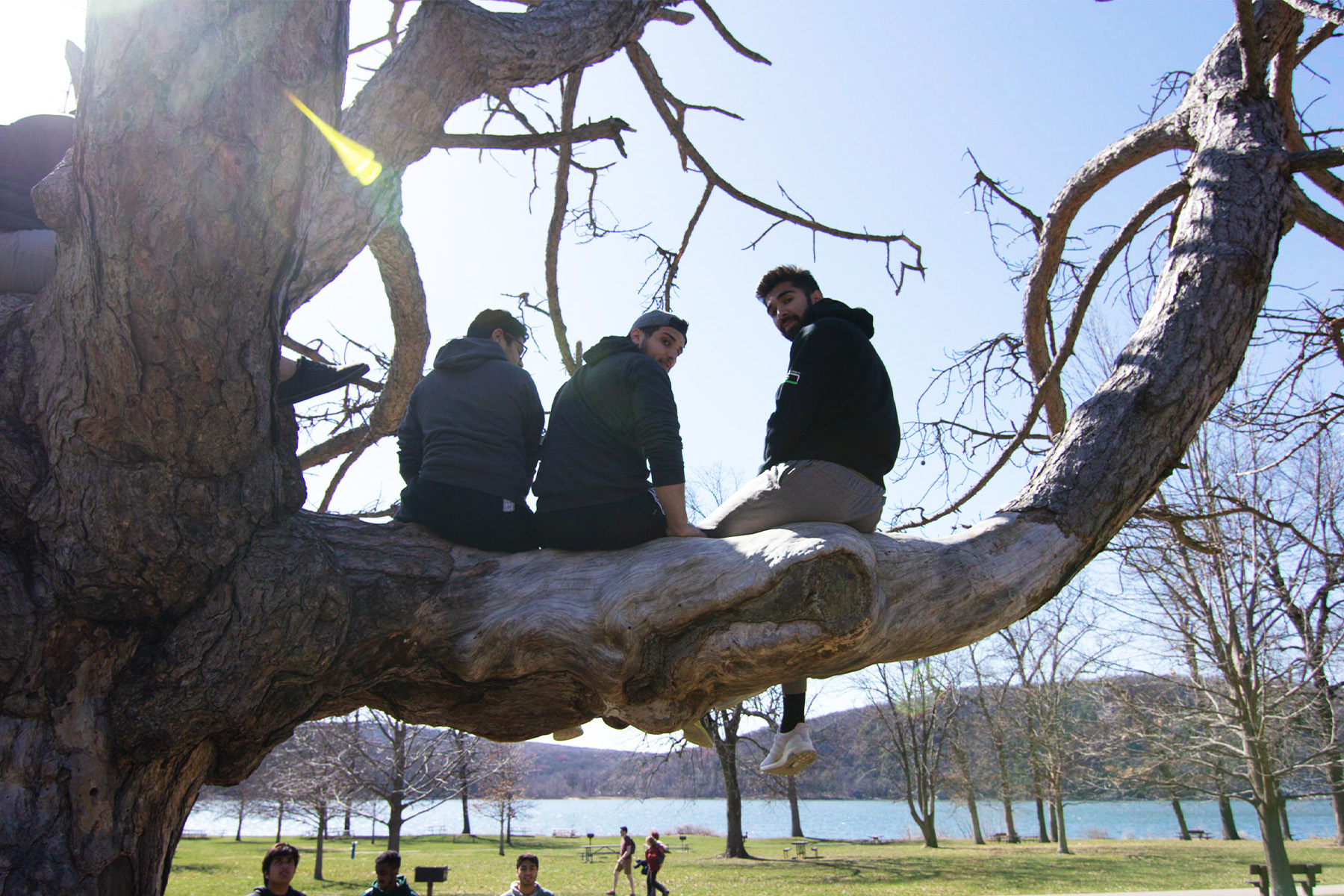 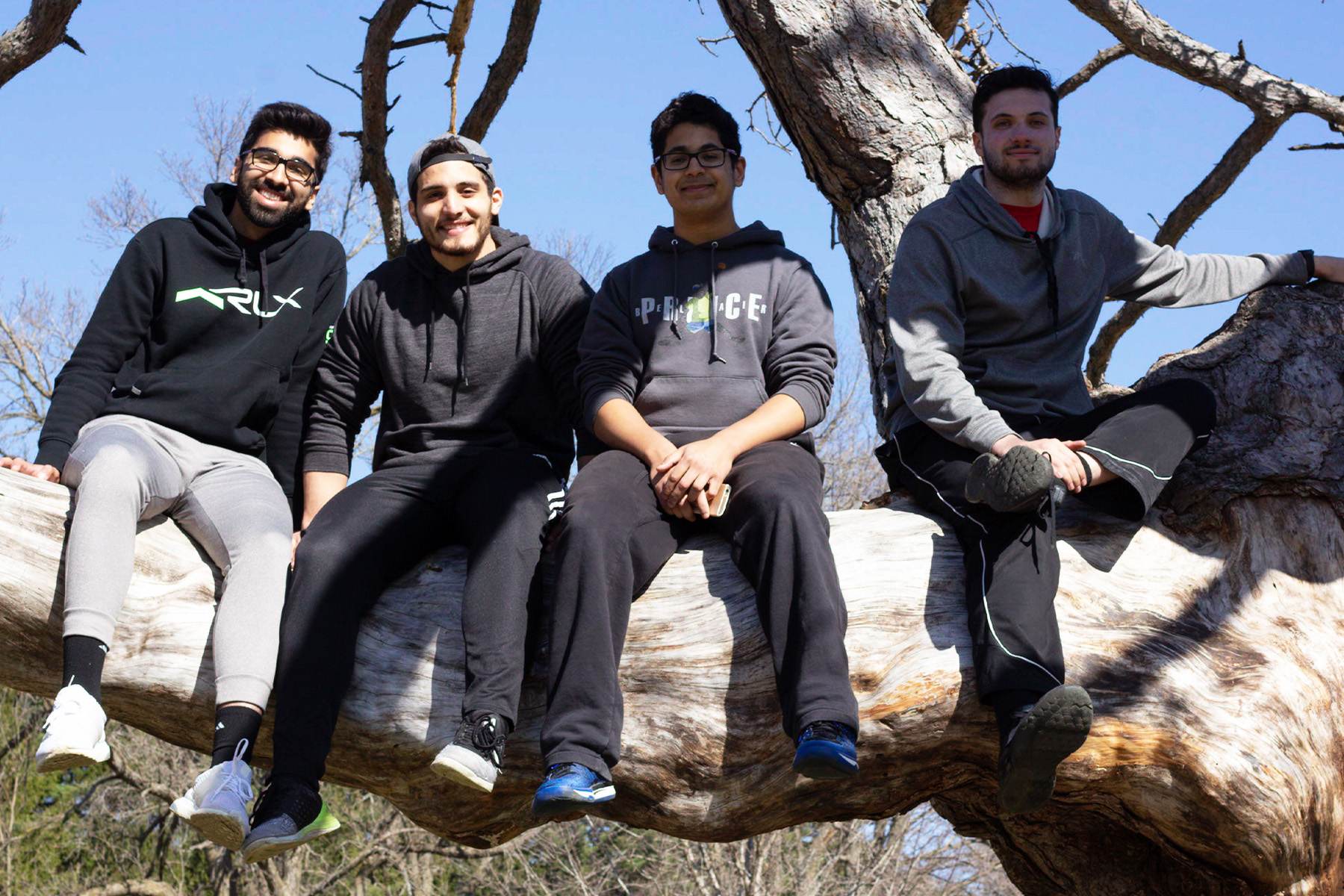 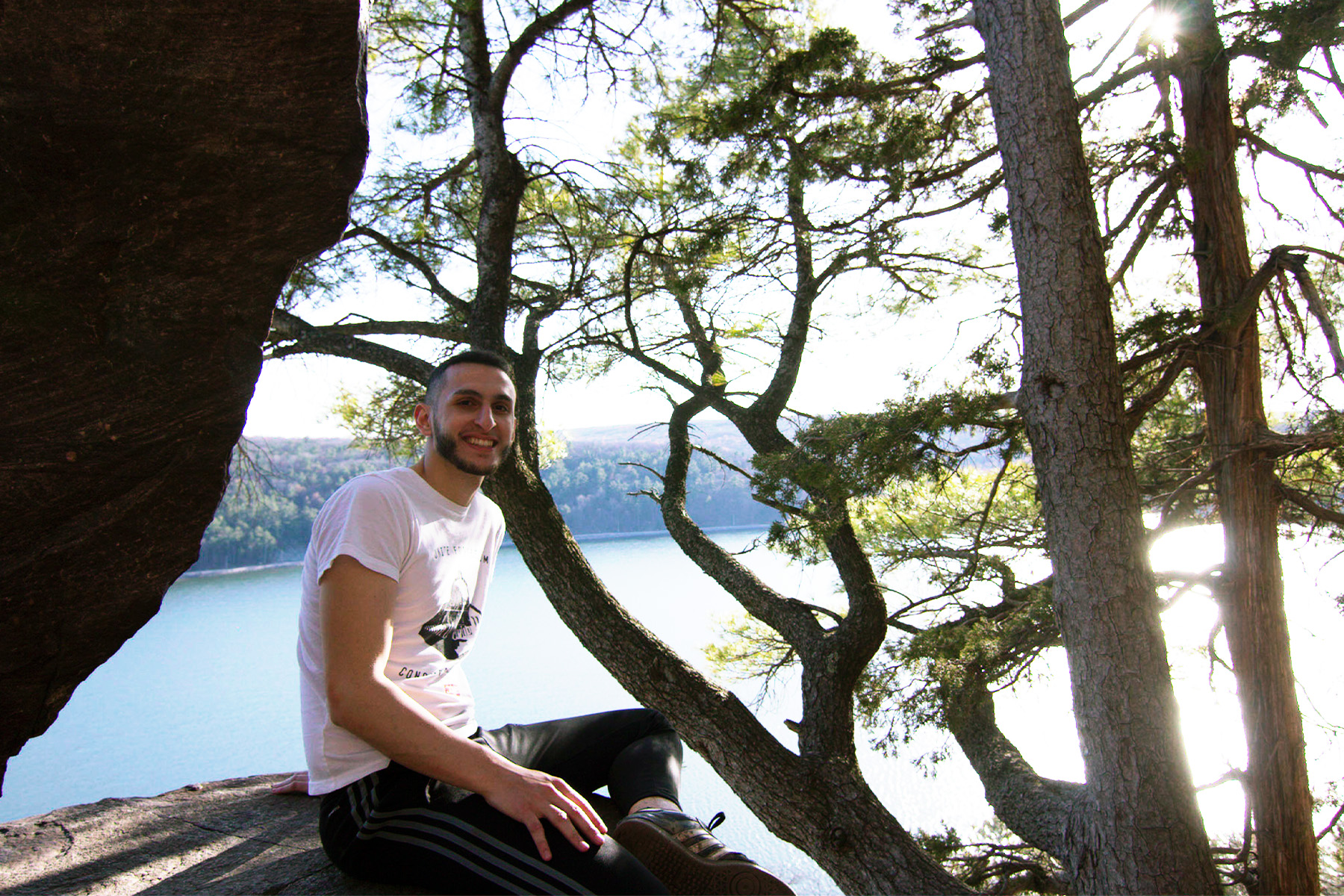 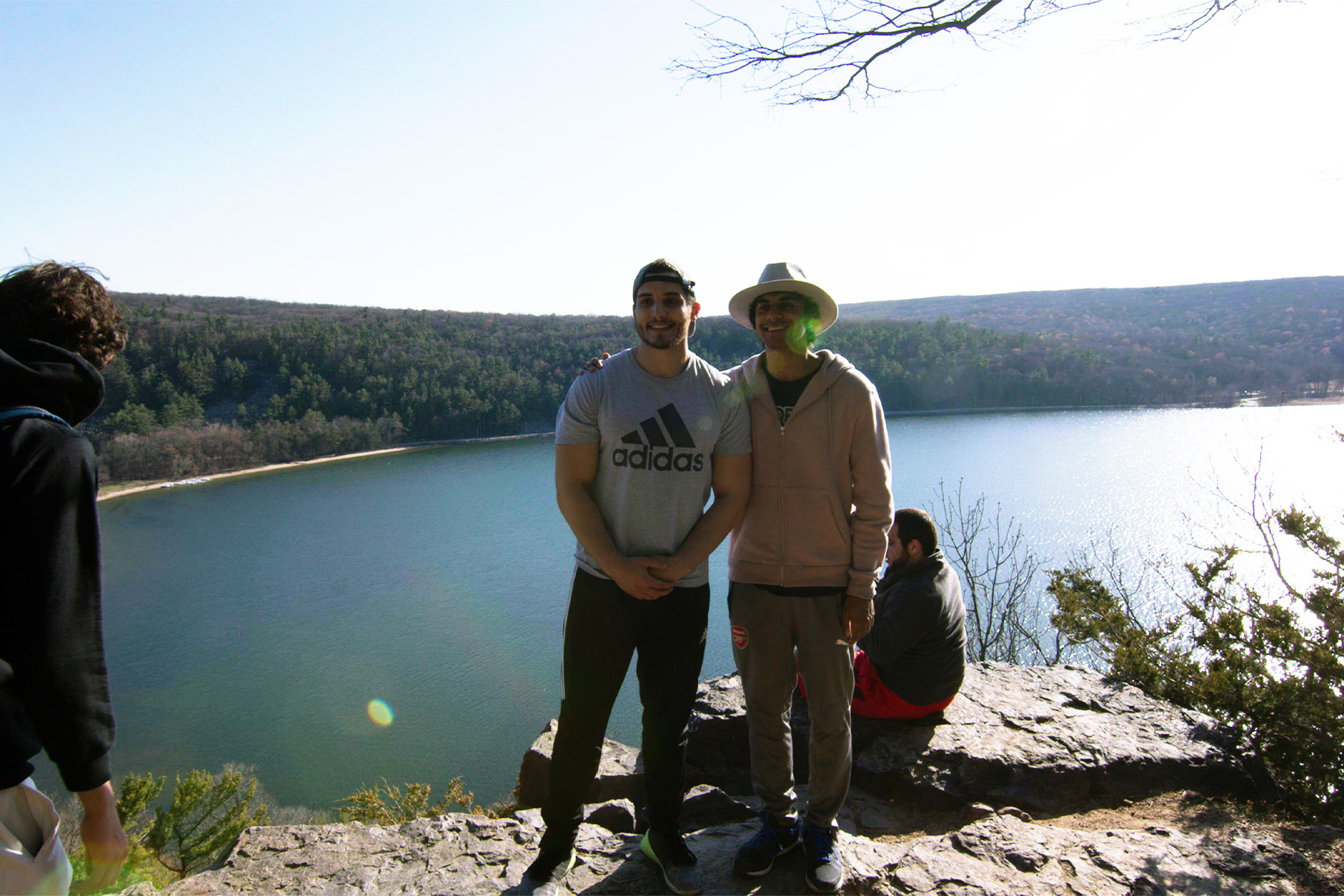 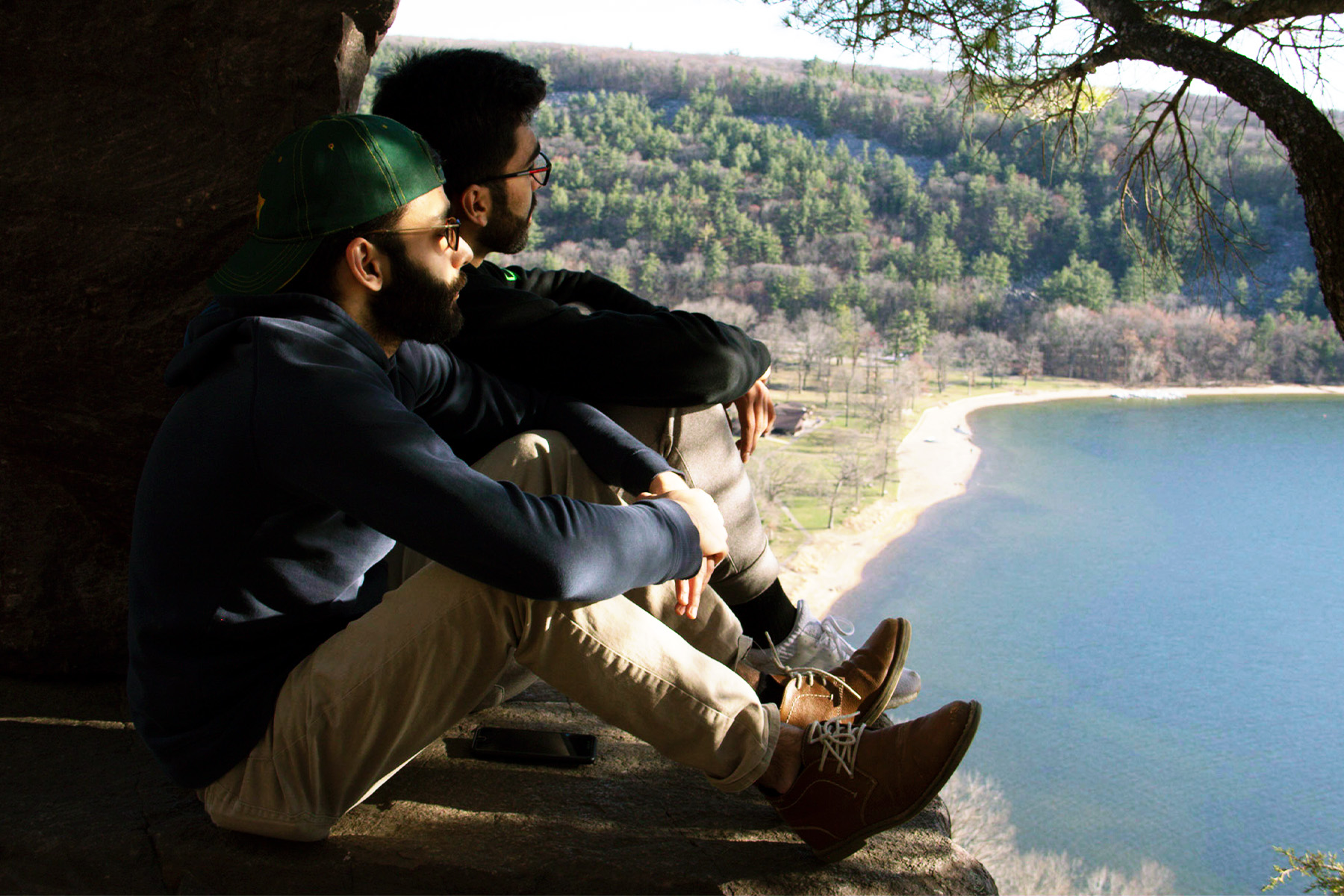 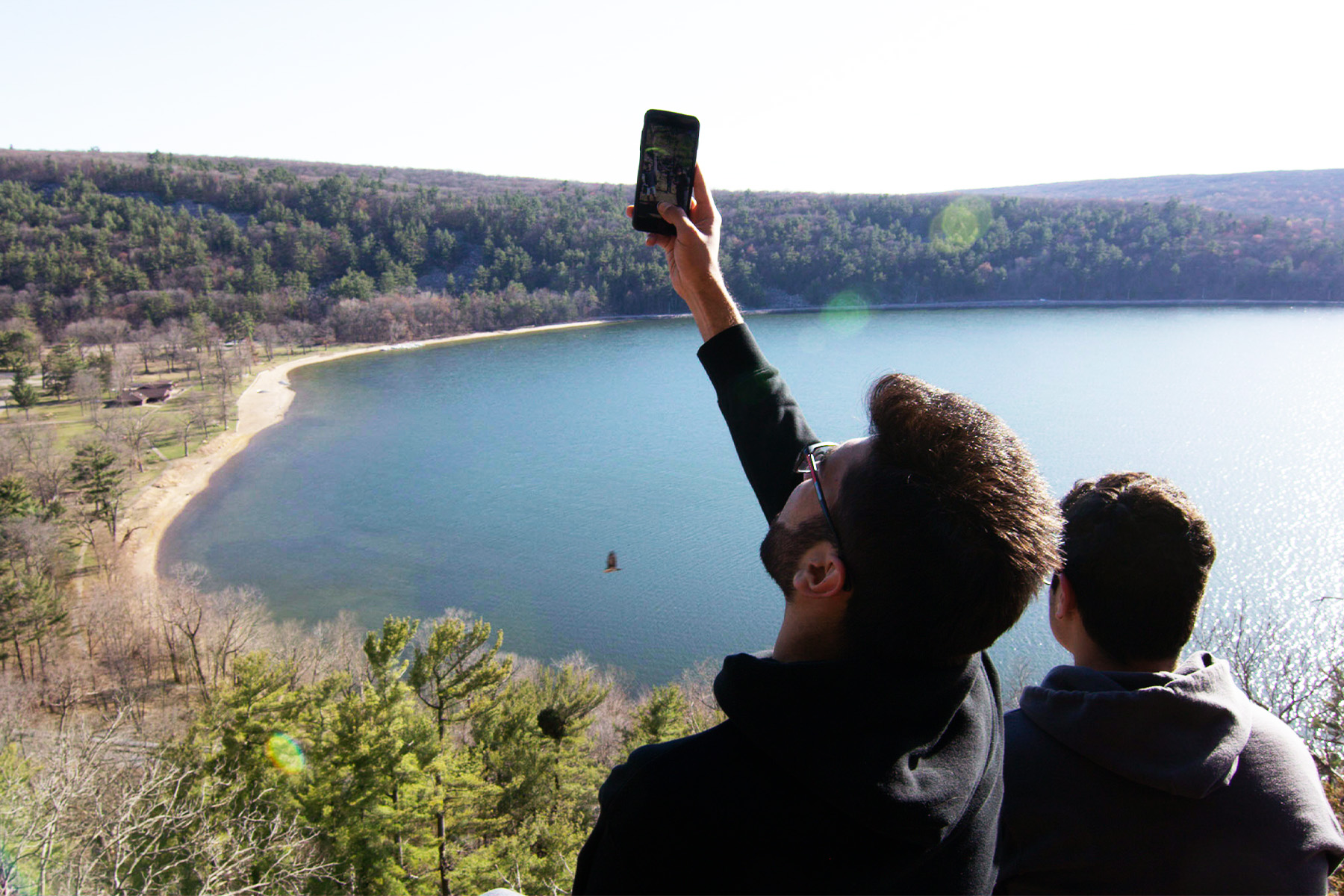 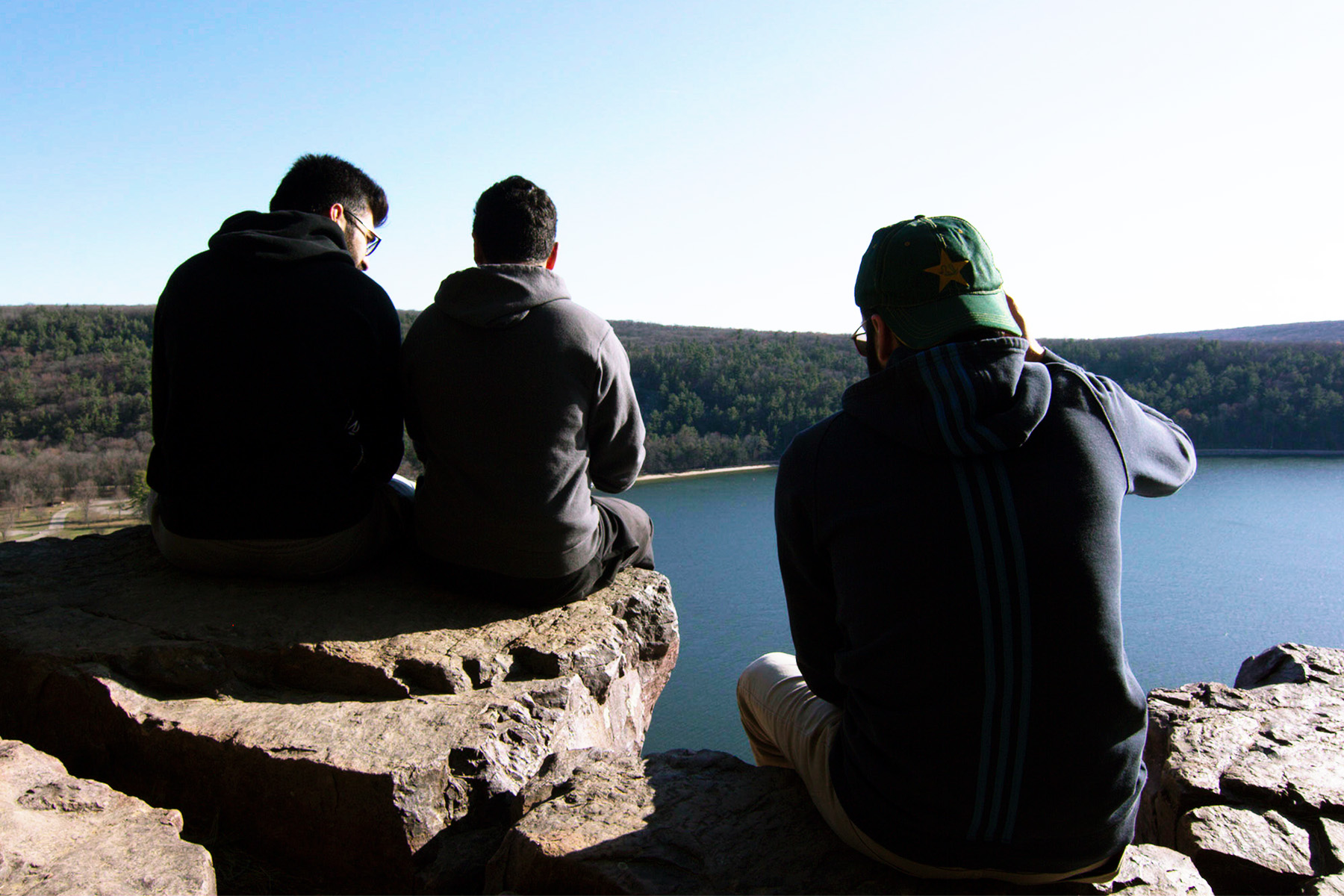 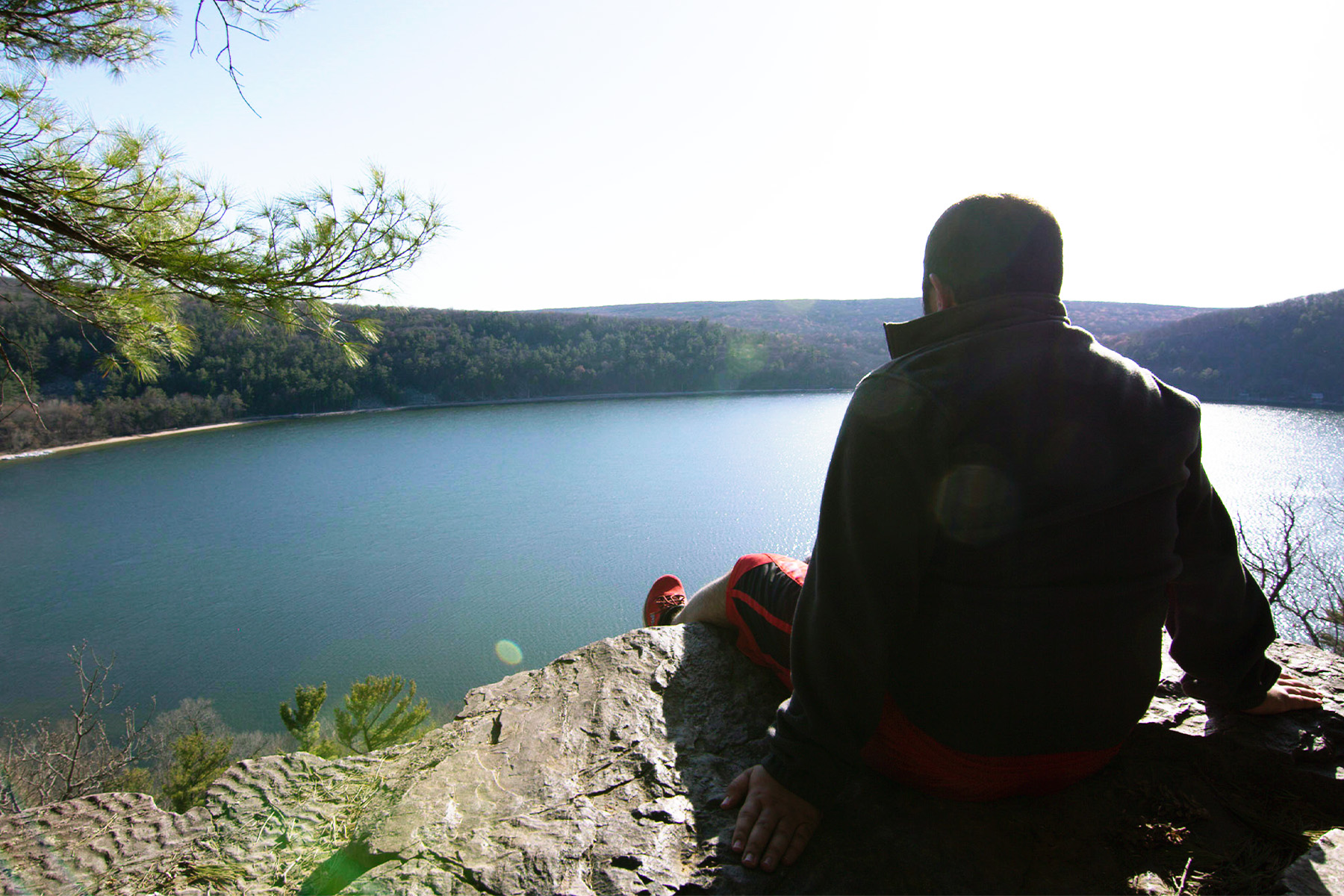 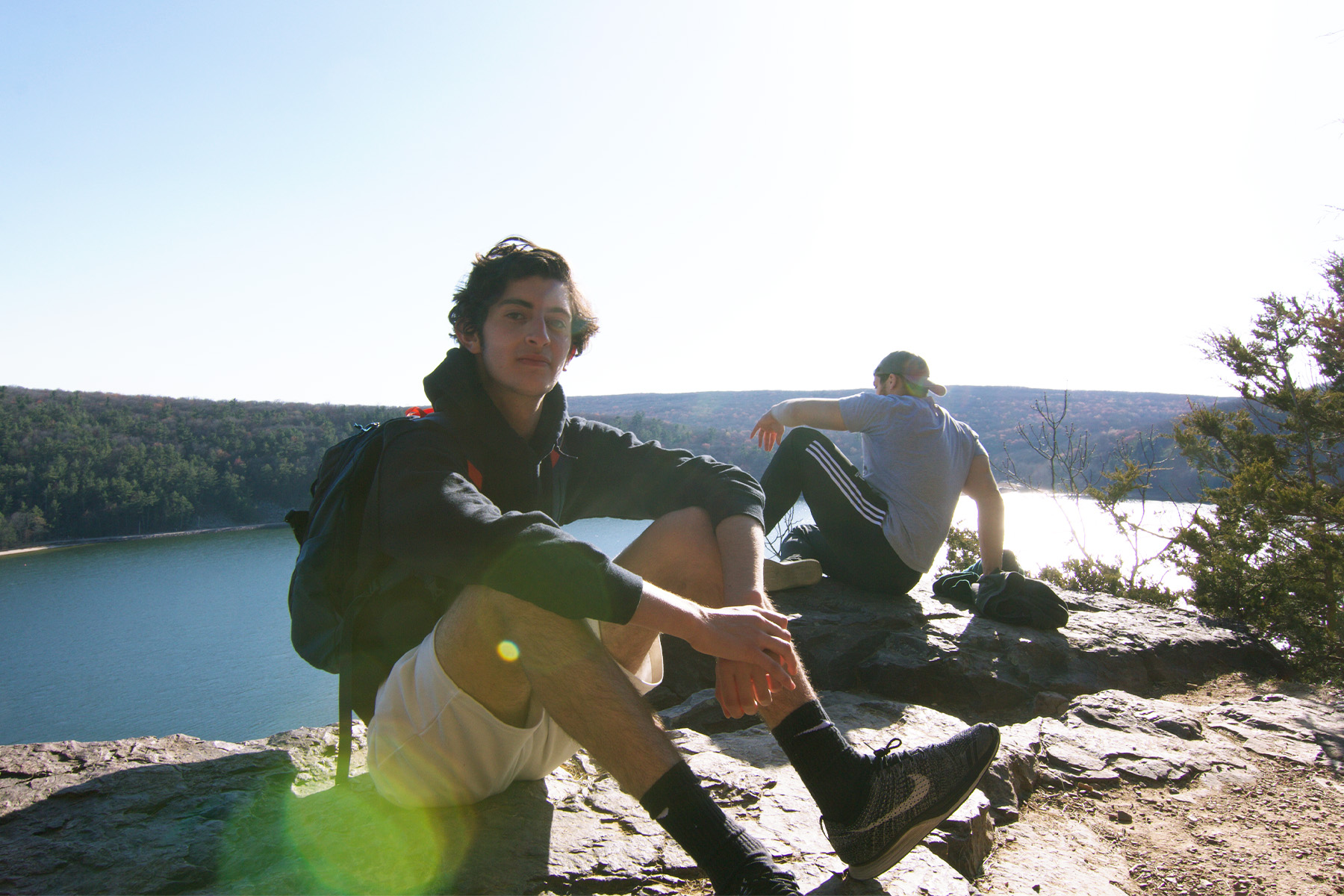 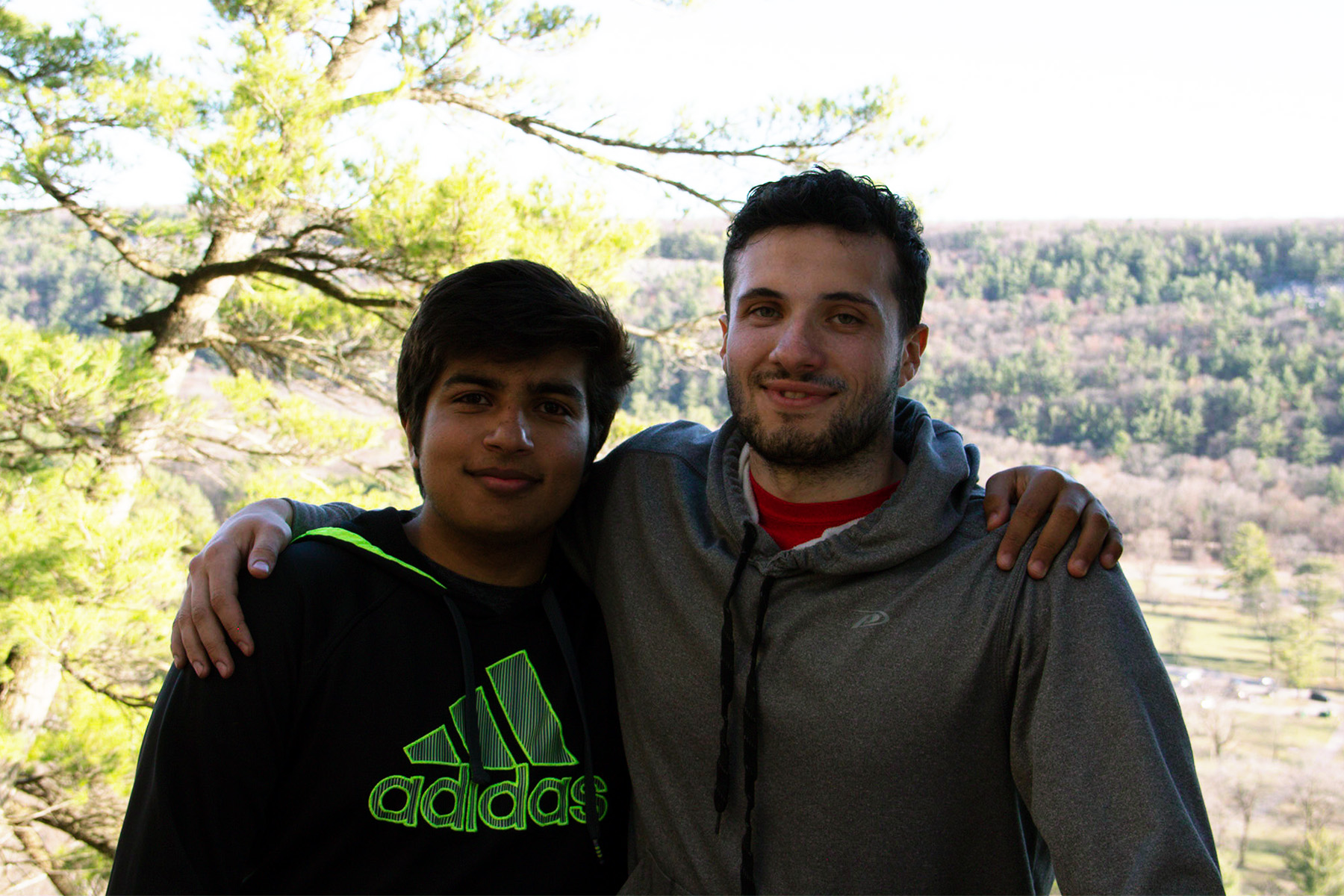 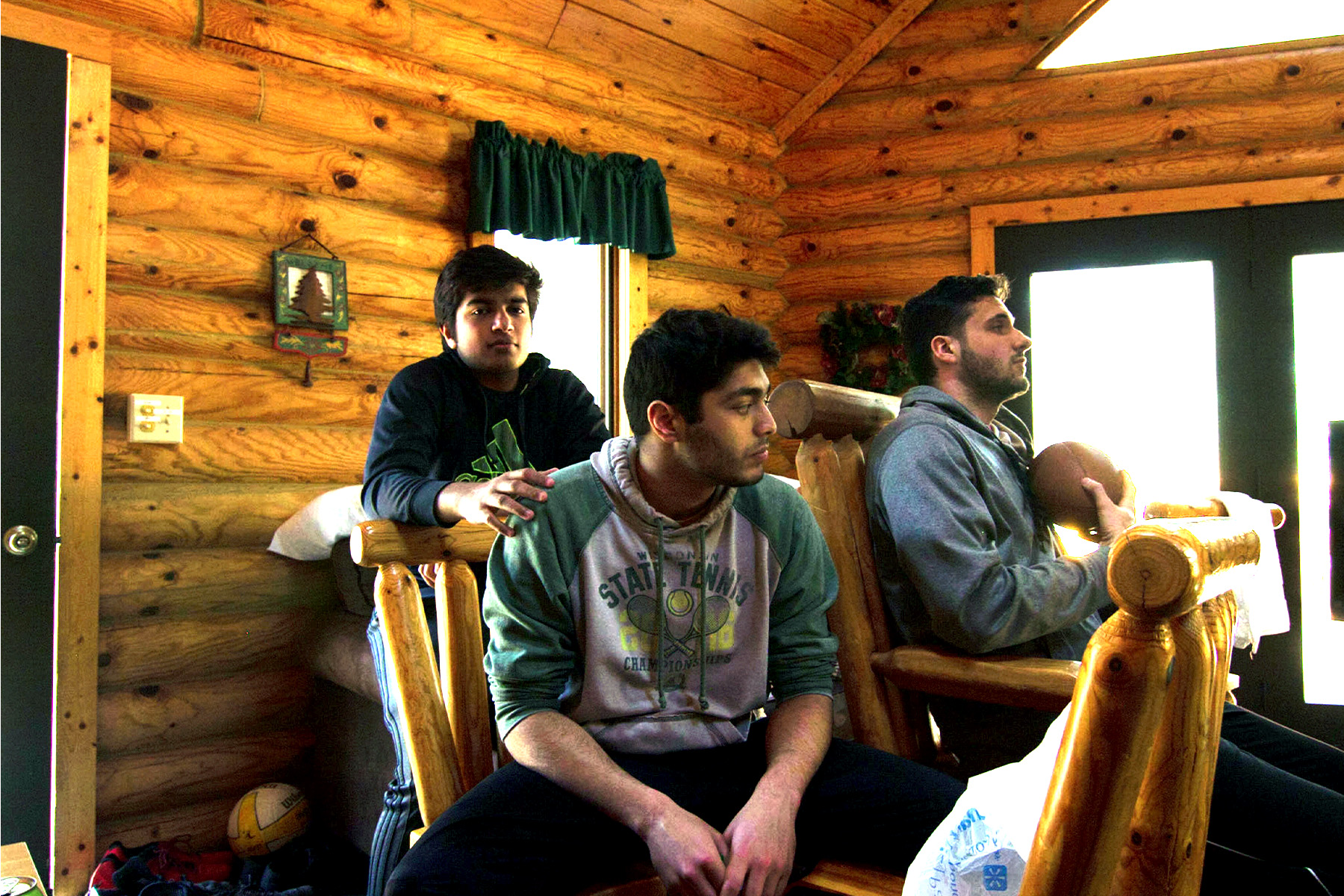 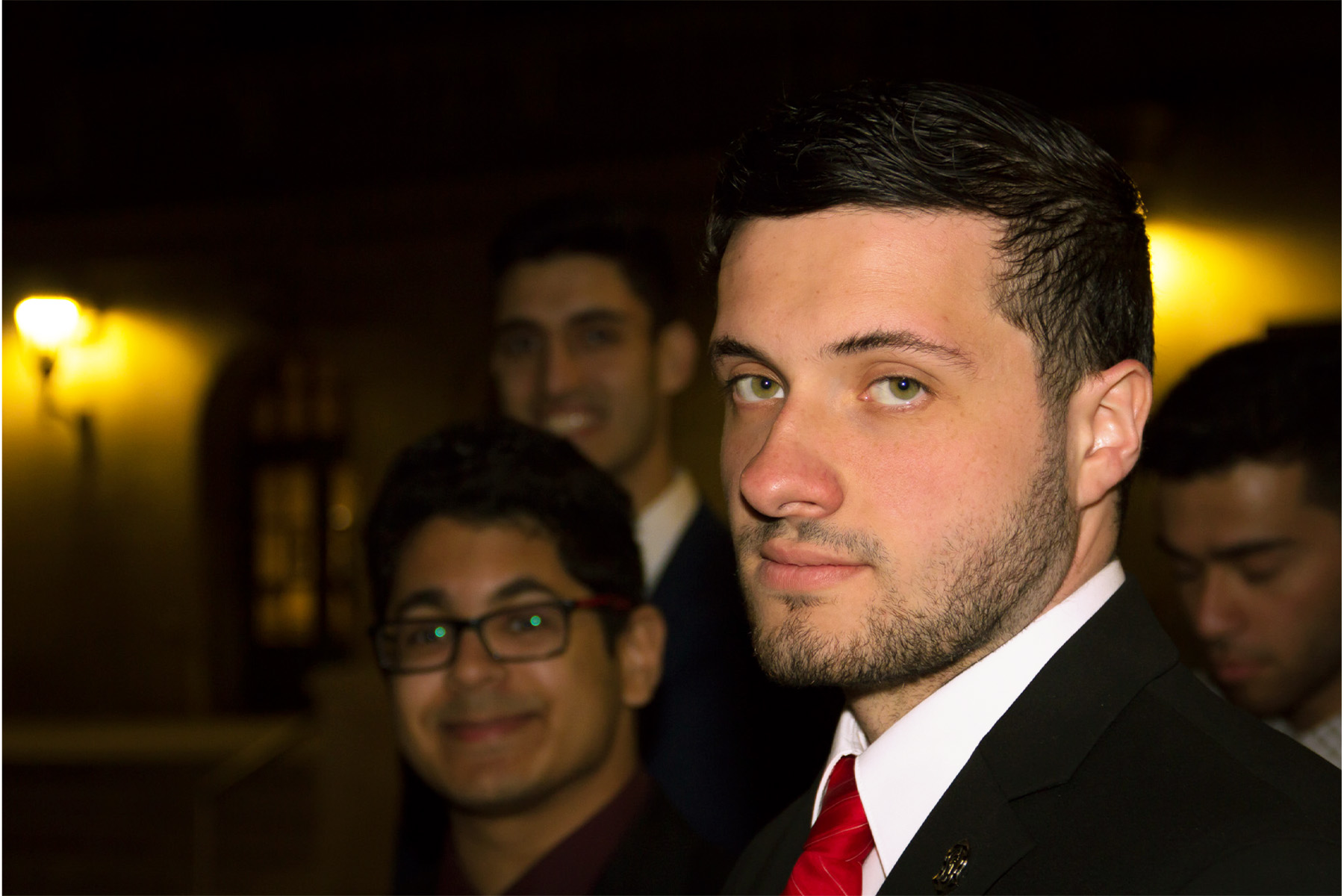 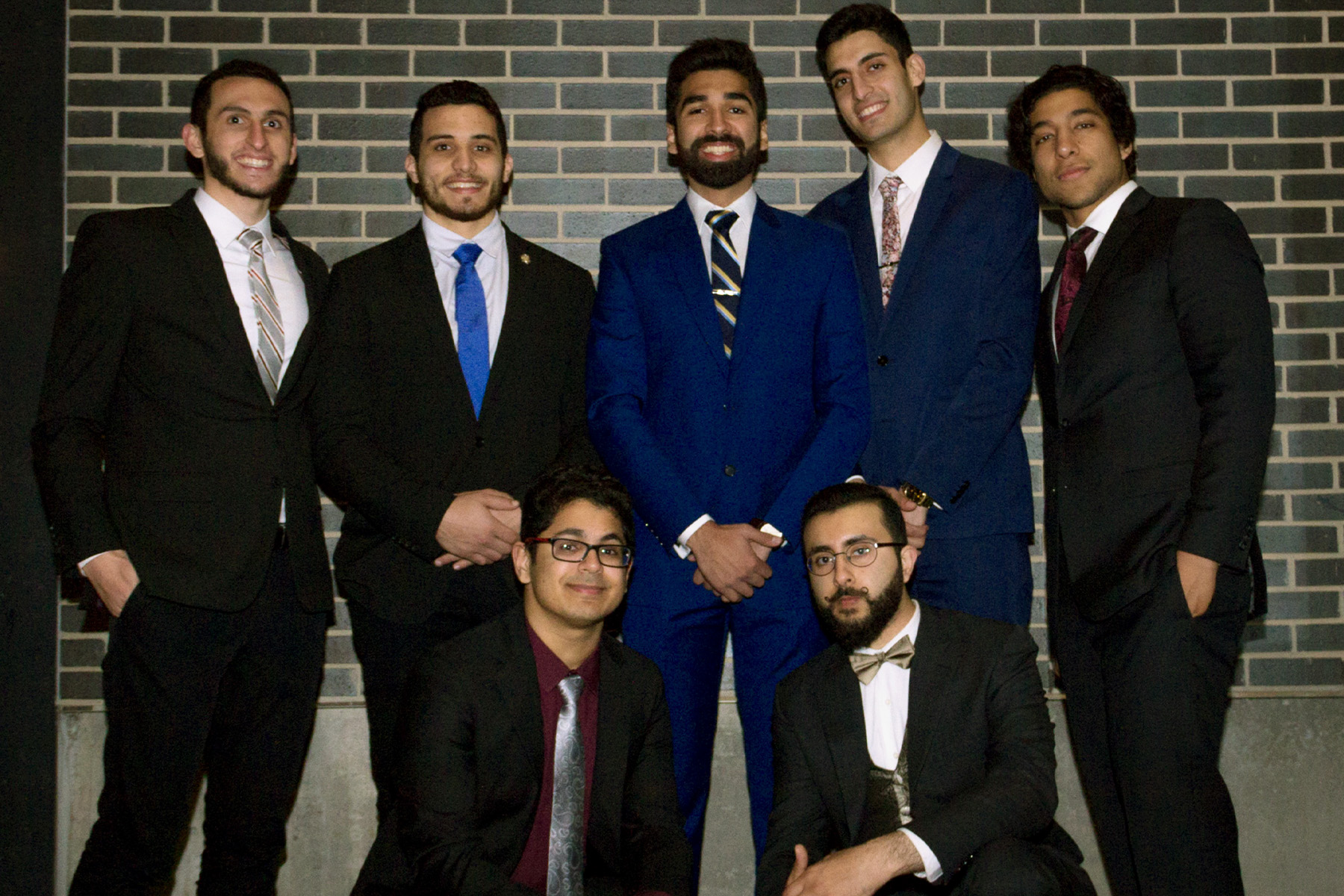 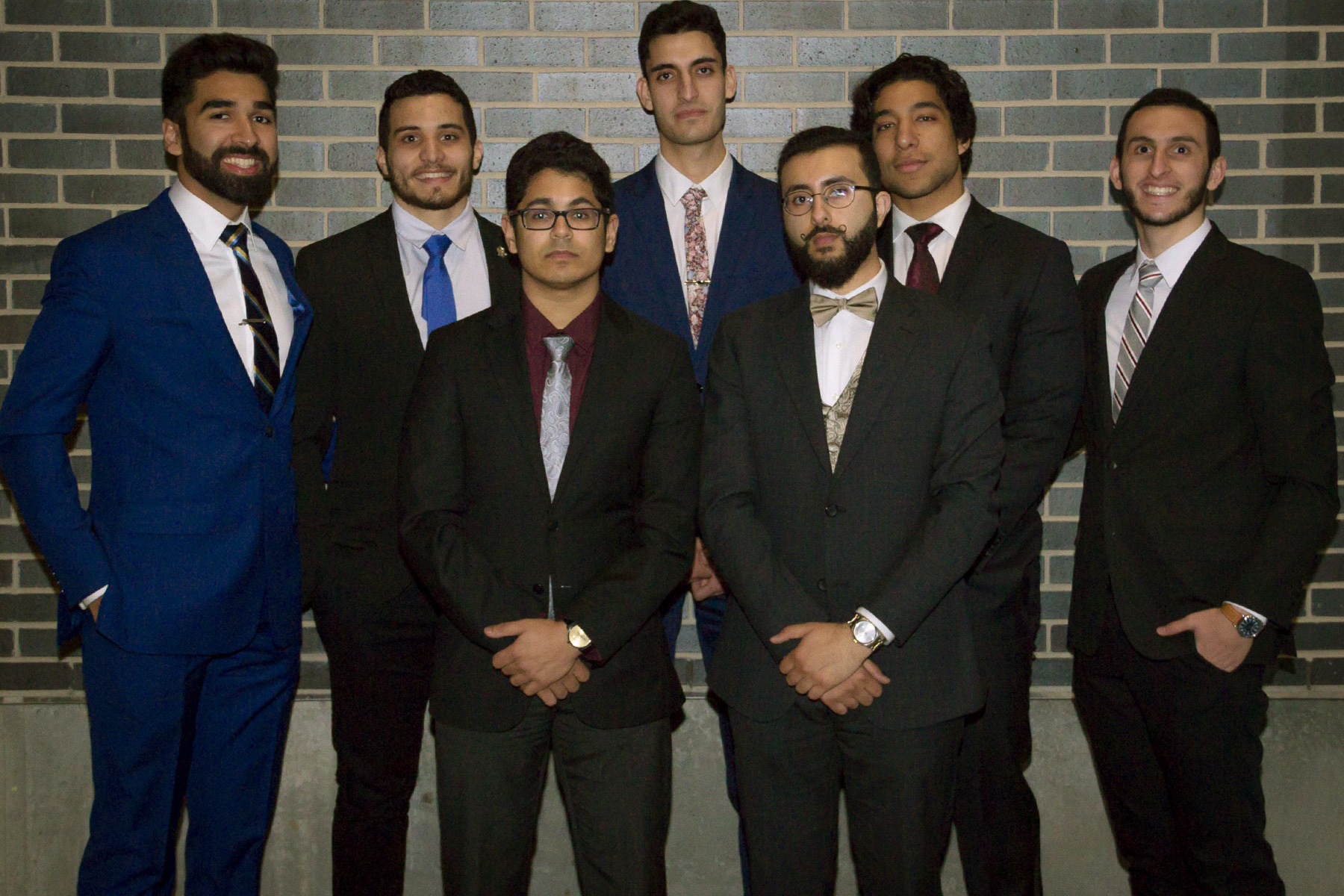 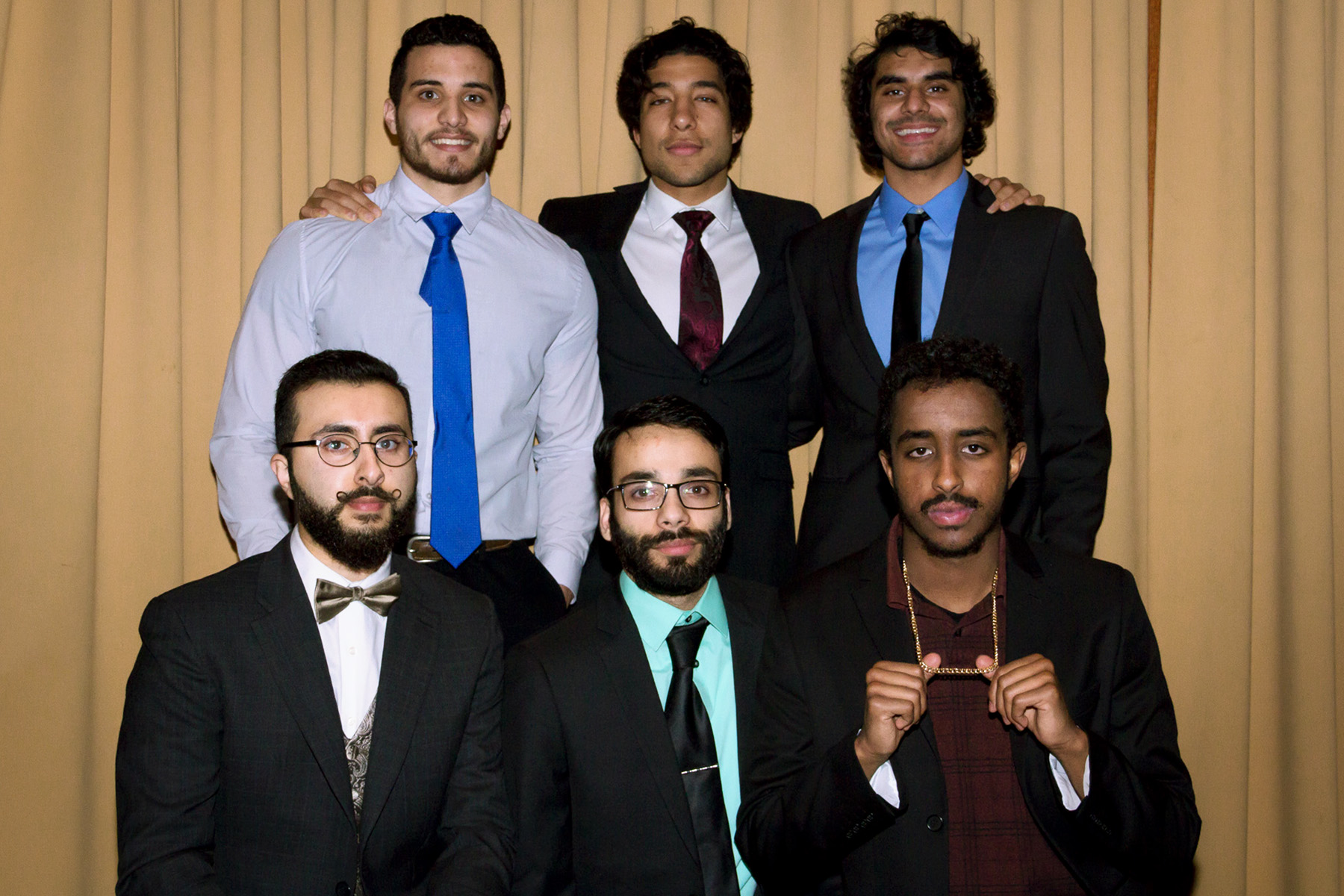 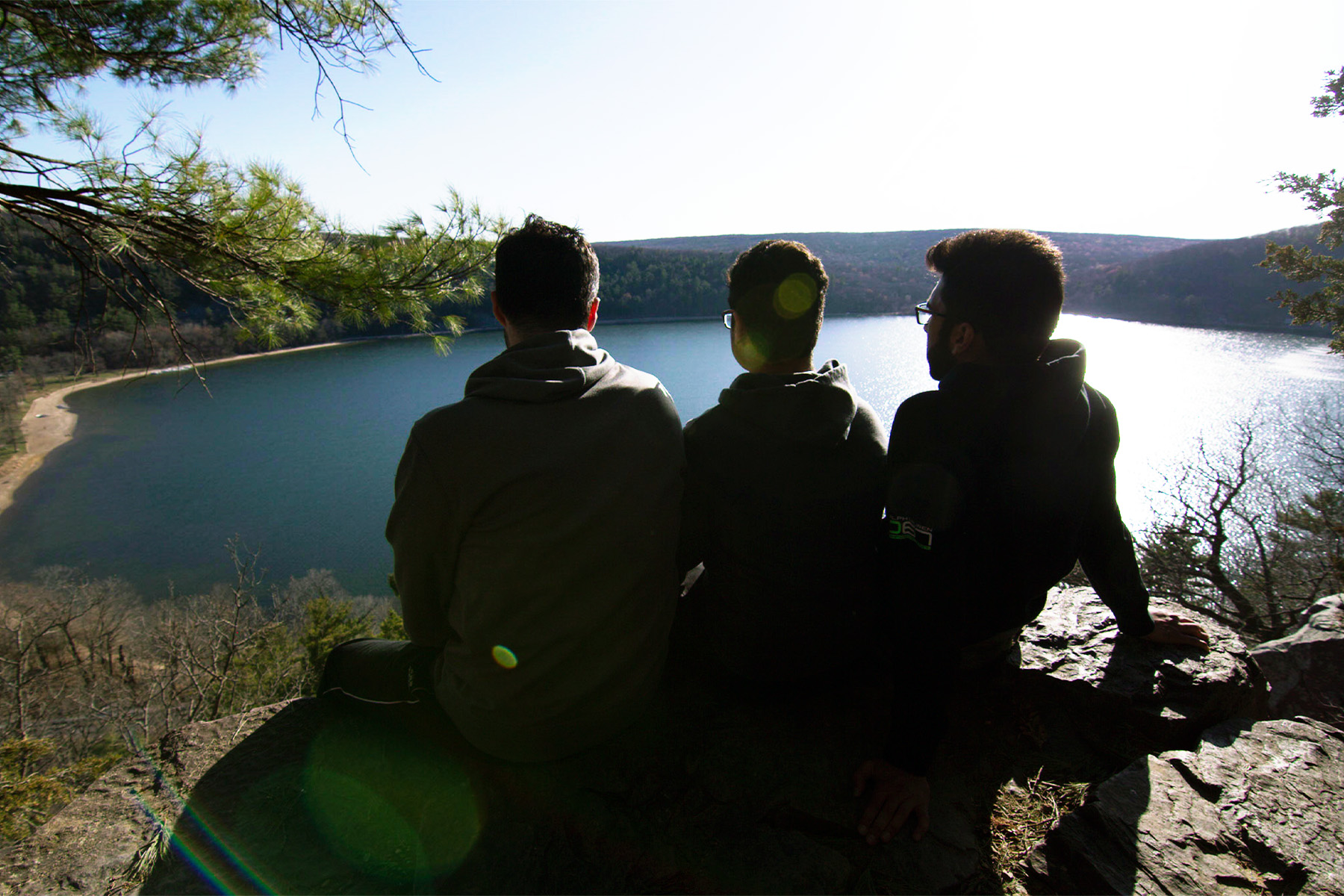 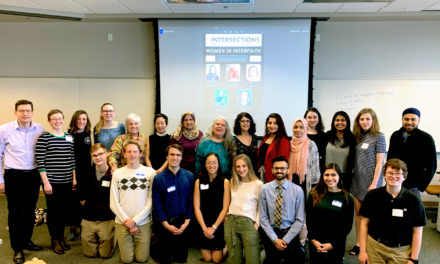 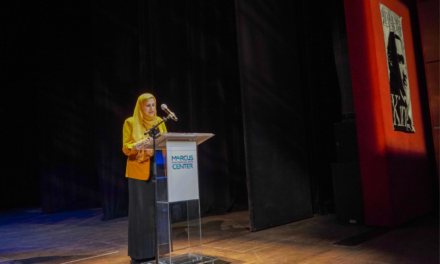 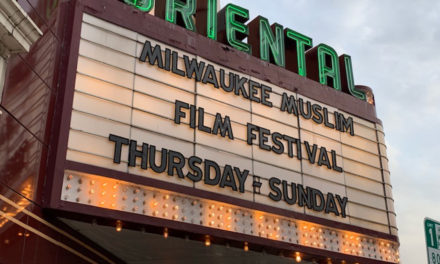 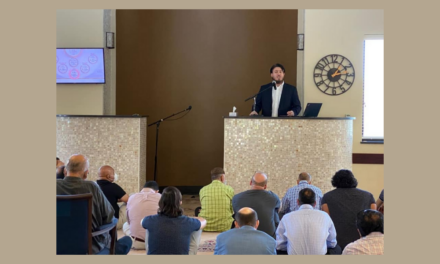 Family Finance—Islamic style: Rule #1 Talk with your family about money!