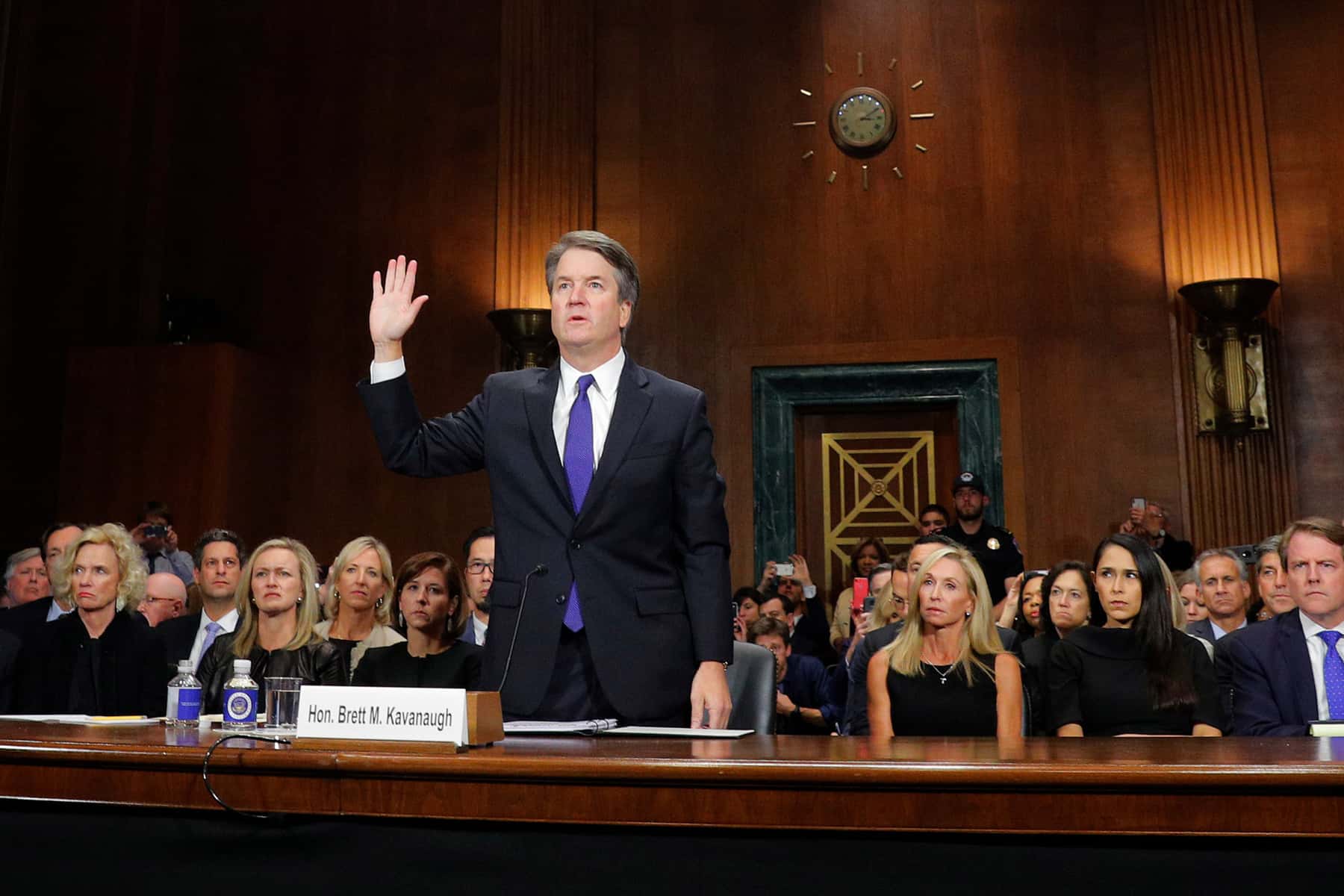 Asifa Quraishi-Landes, Professor of Law, University of Wisconsin, was one of dozens of prominent Muslim law professors that joined over 2400 colleagues in signing a letter opposing the nomination of Brett M. Kavanaugh as the next Supreme Court judge. The group went on record to state that they felt Kavanaugh displayed a lack of judicial restraint at a Senate hearing last week, behavior that would be disqualifying for any court nominee.

The Senate Should Not Confirm Kavanaugh

The following letter was presented to the United States Senate on October 4.

Judicial temperament is one of the most important qualities of a judge. As the Congressional Research Service explains, a judge requires “a personality that is even-handed, unbiased, impartial, courteous yet firm, and dedicated to a process, not a result.” The concern for judicial temperament dates back to our founding; in Federalist 78, titled “Judges as Guardians of the Constitution,” Alexander Hamilton expressed the need for “the integrity and moderation of the judiciary.”

We are law professors who teach, research and write about the judicial institutions of this country. Many of us appear in state and federal court, and our work means that we will continue to do so, including before the United States Supreme Court. We regret that we feel compelled to write to you, our Senators, to provide our views that at the Senate hearings on Sept. 27, Judge Brett Kavanaugh displayed a lack of judicial temperament that would be disqualifying for any court, and certainly for elevation to the highest court of this land.

The question at issue was of course painful for anyone. But Judge Kavanaugh exhibited a lack of commitment to judicious inquiry. Instead of being open to the necessary search for accuracy, Judge Kavanaugh was repeatedly aggressive with questioners. Even in his prepared remarks, Judge Kavanaugh described the hearing as partisan, referring to it as “a calculated and orchestrated political hit,” rather than acknowledging the need for the Senate, faced with new information, to try to understand what had transpired. Instead of trying to sort out with reason and care the allegations that were raised, Judge Kavanaugh responded in an intemperate, inflammatory and partial manner, as he interrupted and, at times, was discourteous to senators.

As you know, under two statutes governing bias and recusal, judges must step aside if they are at risk of being perceived as or of being unfair. As Congress has previously put it, a judge or justice “shall disqualify himself in any proceeding in which his impartiality might reasonably be questioned.” These statutes are part of a myriad of legal commitments to the impartiality of the judiciary, which is the cornerstone of the courts.

We have differing views about the other qualifications of Judge Kavanaugh. But we are united, as professors of law and scholars of judicial institutions, in believing that he did not display the impartiality and judicial temperament requisite to sit on the highest court of our land. 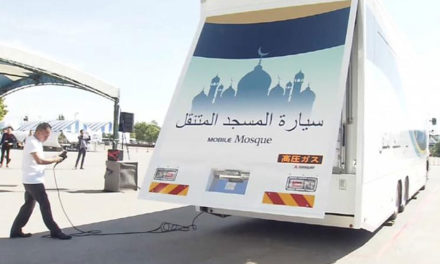 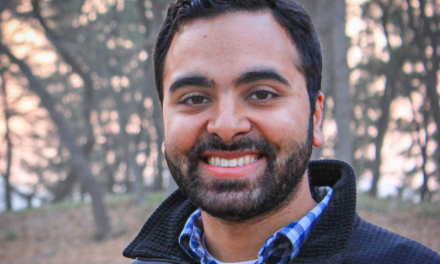 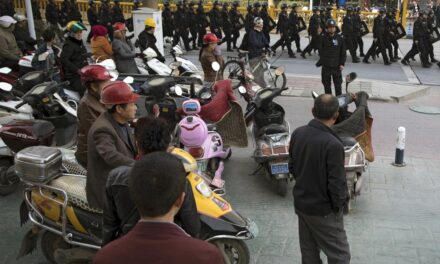