Reflections on The Killing of George Floyd 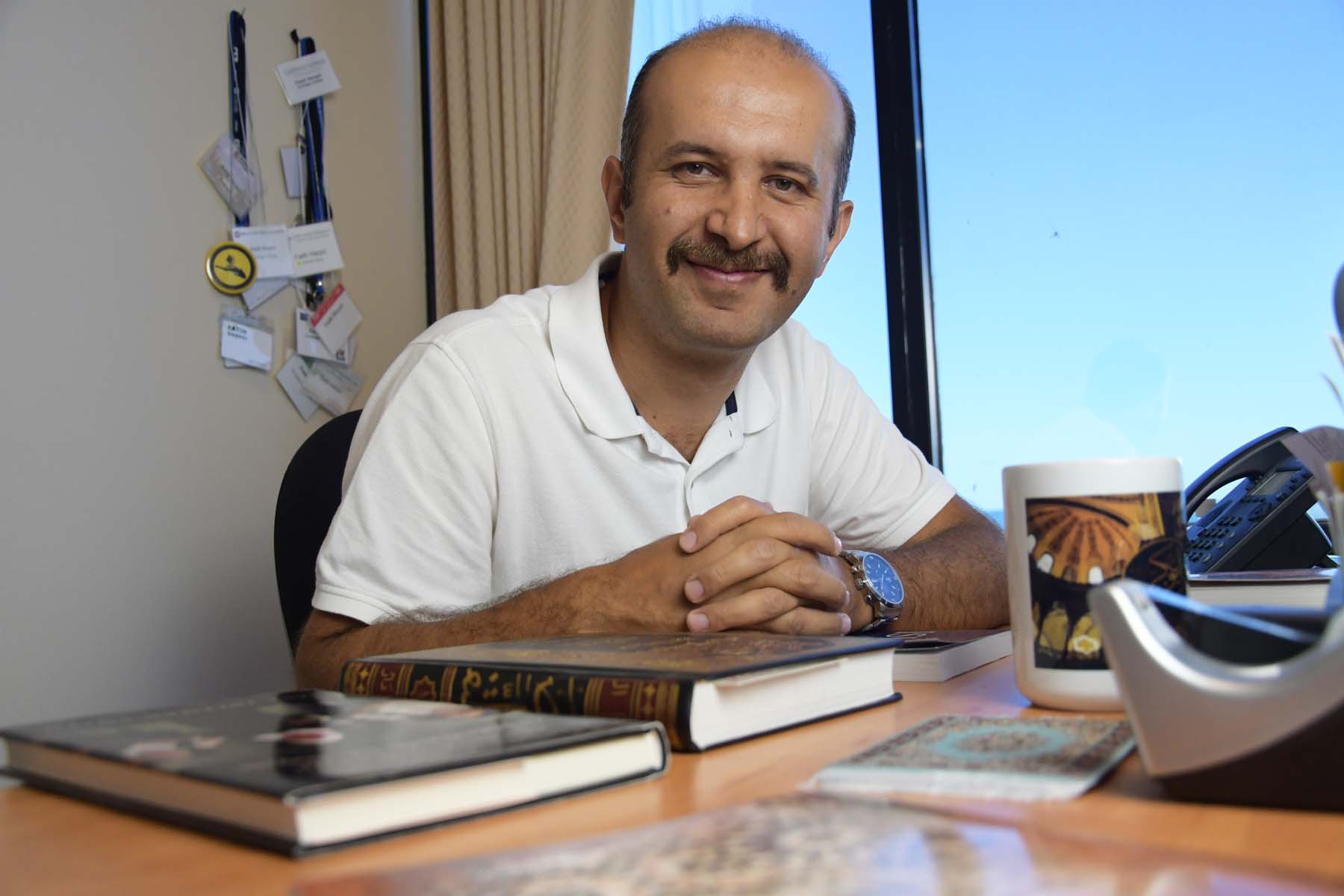 Whenever I become aware of any tragic incident fueled by racism, bigotry, and prejudice, the Anatolian Rock pioneer Baris Manço’s old song “Hemserim Memleket Nire?” comes to my mind. This Turkish song, which is a brief evocative account of xenophobia, is certainly transnational and now more contemporary than ever. The song includes the following lyrics: “‘Where are you from, mate?’ ‘The world is my homeland.’ ‘No, mate, where are you really from?’”… “Everyone holds forth about fraternity and equality. Yet they ask why you have darker skin than I do…”

This nation, where we are truly proud of its First Amendment, democracy, and freedom, unfortunately does not have a clean slate when it comes to racism. In this melting pot – maybe I should say mosaic – minorities and underprivileged citizens are routinely killed, and their killers are often not brought to justice. The cold-blooded murder of handcuffed black man at the hands of police in Minneapolis, Minnesota, where the nation’s first black Muslim was elected to the congress, will be remembered as another example of racism and white supremacy in the United States. Obviously, there cannot be one single Muslim response to the injustice we have all witnessed, yet there are a few essential moral teachings and lessons we need to be reminded of.

Qur’an 49:13 declares that the world is made up of different nations and races, yet humankind has descended from one set of parents, so everyone is part of one big family before the Creator. God has made us from one human couple, then grouped us into different lands, colors, etc., so that we might learn from one another and build cooperative relationships, not so that we take pride in our differences of race or social and economic status. The same Holy Book of Islam underlines the fact that among the Creator’s signs is the variation in our tongues and colors, and in this are signs for those who know and reflect (Qur’an 30:22). The diversity of tongues and colors here indicates the differences between languages and races. The term “colors” can also be considered a reference to various states or conditions of human beings. Regardless of humans’ social, racial, and cultural conditions, God honors the children of Adam and affirms human dignity (Qur’an 17:70). Thus, many Qur’anic verses and Hadith narratives order that the five principle values, known as the “Daruriyyat al-Khamsah” (the five essentials) in Islamic law, namely religion, life, intellect, lineage, and property, must be protected. Therefore, human life is not to be violated and defiled, honor is not to be desecrated, and intellect is not to be distorted and that includes the distortions of offensive and hateful propaganda. In traditional Islamic understanding, humans are the pinnacle and purpose of God’s master plan. Human beings are the center and meaning of the universe, being the greatest mirror of the names and attributes of God Almighty. Thus, a human being, be they woman or man, young or old, poor or rich, white or black, is respectable and safeguarded.

Qur’an 30:22 also states that only those who possess intellect, knowledge, and insight can see and understand God’s signs in the Creation. Racism is imbedded within ignorance. This type of ignorance is fixed in the faulty view that a person’s race reflects her or his social status or moral character. In the face of the recent tragedy, all Muslims should be reminded of Prophet Muhammad’s message of racial equality: “No person is better than another by virtue of race or ethnic background.” In his last sermon in Makka, the Prophet (PBUH) undeniably and unquestionably condemned racism by stating that “all humankind is descended from Adam and Eve. An Arab has no superiority over a non-Arab and a non-Arab has no superiority over an Arab. A white person has no superiority over a black person, nor has a black person superiority over a white person except by piety and good deed.” Again, an individual is distinguished over another not by race or skin color but by the quality of her or his character and behavior. A famous hadith reported by Abu Hurayra reiterates this fact: “Verily God does not look to your faces and your wealth but He looks to your heart and to your deeds.” Among the adherents of Islam who struggled for racial equality and justice for all and fought against racism in the 1950s and 60s was Malcolm X (born Malcolm Little), the African-American Muslim civil rights leader. In the letter he wrote after his Hajj experience in Makka, Malcolm emphasizes a tremendous shift in his perspective on race and racism: “There were tens of thousands of pilgrims, from all over the world. They were of all colors, from blue-eyed blondes to black-skinned Africans. But we were all participating in the same ritual, displaying a spirit of unity and brotherhood that my experiences in America had led me to believe never could exist between the white and the non-white.”

Qur’an 2:143 announces that God made Muslims ummatan wasatan, a middle-way community. This middle way engages the Muslim community without hesitation between extremes in thought and action, in how it is organized and what it does to fulfill and realize the Creator’s plans for humanity. The feeling of anger needs to be applied in correct measure. Instigating great damage to oneself and the people around us in the name of revenge, causing violence, and mercilessly shedding blood is ifrat (too much or excess). On the other hand, being totally silent and abstaining from anger against injustice and persecution, violation of one’s religion, life, property, and sacred values is tafrit (too little or lack). Justice-moderation lies in the middle way. When needed, it is to raise your voice against cruelty, oppression, and tyranny and to be firm, but at the same time to be gentle, tender, and compassionate to the innocent, weak, and oppressed. Therefore, Muslims should not be unresponsive and uncaring to the attacks on the sacred principle values. Nevertheless, they have to express their feelings in an utmost caution and respect. Even in their reaction, Muslims should not astray from the middle way (sirāt al-mustaqīm).

I strongly hope and pray that we quickly realize that humanity cannot progress by enmity or on a ground of fighting and hatred. Irrespective of our race, religion, or language, let’s pledge one more time to aim at the survival of humankind and to help everyone find social consciousness through mutual understanding and respect for human dignity.

Exposing children to diversity is healthy

A Night Greater Than 1000 Months 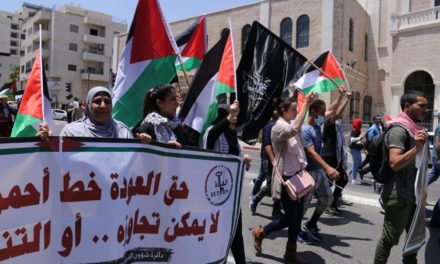 Nakba and the Palestinian Right of Return