Samantha Hana Hentzen: Islam and Feminism are not mutually exclusive 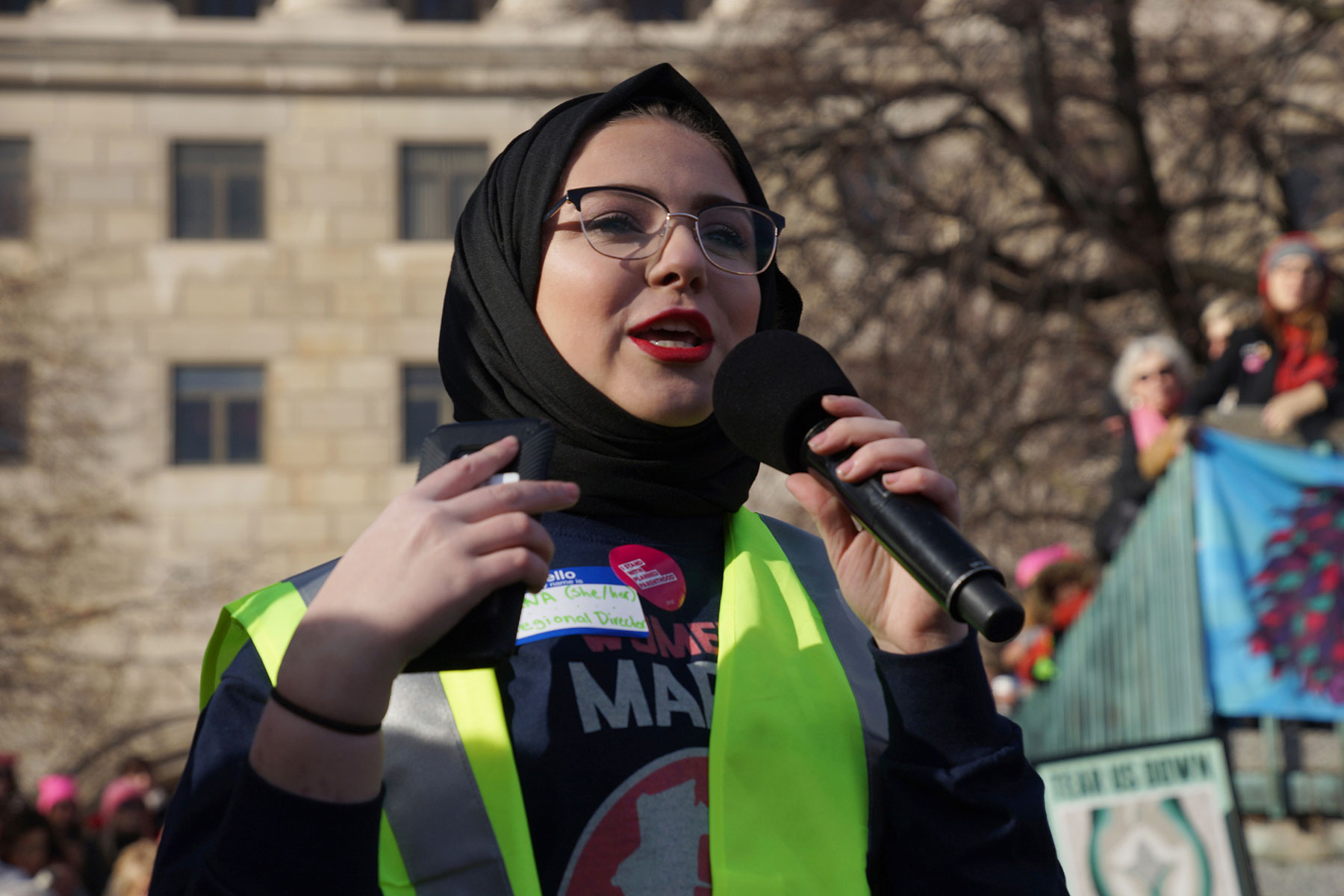 I am a proud Feminist and I am unapologetically Muslim. But in today’s political climate, these identities are often pitted against each other, as if I have to pick between worshipping God or fighting for my God-given rights.

The idea that Islam and Feminism are mutually exclusive is ubiquitous, and traumatizing. Organizing the Milwaukee Women’s March this year was a very healing experience, one that strengthened my relationship with God by reminding me that fighting for justice and equality is not just something that my faith allows, it is something that my faith demands of me.

Feminist spaces are often hard to navigate as a Muslim woman. The reverse is equally true. In Feminist circles, there is this constant assumption that because I belong to an “oppressive” faith, I cannot be a Feminist. In Muslim spaces, it is often assumed that as a feminist, and a convert, I do not really understand or practice my faith “correctly,” and therefore I am not actually Muslim. These assertions are not only offensive, they are spiritually traumatizing.

This identity dissonance is toxic, and often leads to Muslim Feminists withdrawing, or being excluded, from one or both spaces. Feminist and civil rights discourses can be distressing and extremely triggering, so I have to be cautious when choosing what events I attend. I rarely go to Masjid (Mosque) and feel frequently disconnected from my faith. These past few weeks, planning the Day of Action, reminded me that I can be strong in my faith in unorthodox ways.

Our leadership at Women’s March is intersectional and made of mostly marginalized women. When I spoke about Anti-Muslim hate and the Muslim Ban, the non-Muslims in our group knew not to impose their feelings or opinions into the dialogue unless invited to. Because of this, I was actually heard in full. It was incredibly validating to have people listen without an agenda, and extremely healing to openly discuss the trauma I have encountered, in the last year especially.

During our meetings and in public forums with non-Muslims, I felt comfortable being my authentically Muslim self. I used Arabic and Qur’anic sayings like “Bismillah” (in the name of Allah) and “Alhamdulillah” (praise be to Allah) regularly, and spoke in depth about my faith.

One afternoon, I spoke with a Reverend who wanted to give a presentation at the Day of Action on family violence, through the lens of black womanhood and being a woman of faith. We chatted for a half hour about the manipulation of faith to fulfill patriarchal agenda and the role of sexism in religion. I had never really spoken to a non-Muslim about sexism in the Muslim Community, but there I was on my lunch break, reciting Surahs (chapters from the Qur’an) and Hadith (stories and sayings of the Prophet) over the phone, to a woman I had not even met in person yet.

We are told, as Muslims, to do good for our fellow people. Surah al-Ma’idah states that kiIIing an innocent person is equal to kiIIing all of humanity, while saving a life is equal to saving all of humanity. The Women’s March gave this Surah a new message for me. I took it to mean that solidarity is the only way towards liberation. Our communities and identities overlap, so our resistance has to as well. Supporting one another is equal to supporting the entire resistance.

We are told, as Muslims, to do good to our fellow people. The Women’s March also gave me a new frame for my faith. It was not something that had to be cookie-cutter. When I am serving and helping my community, it is an act of worship. I am completing my faith by fighting for equity.

We are told, as Muslims, to do good for our fellow people. I know no better way to do this than through our goal for Women’s March Wisconsin: To uplift and center the voices of marginalized women who are constantly silenced, but will never stop resisting. 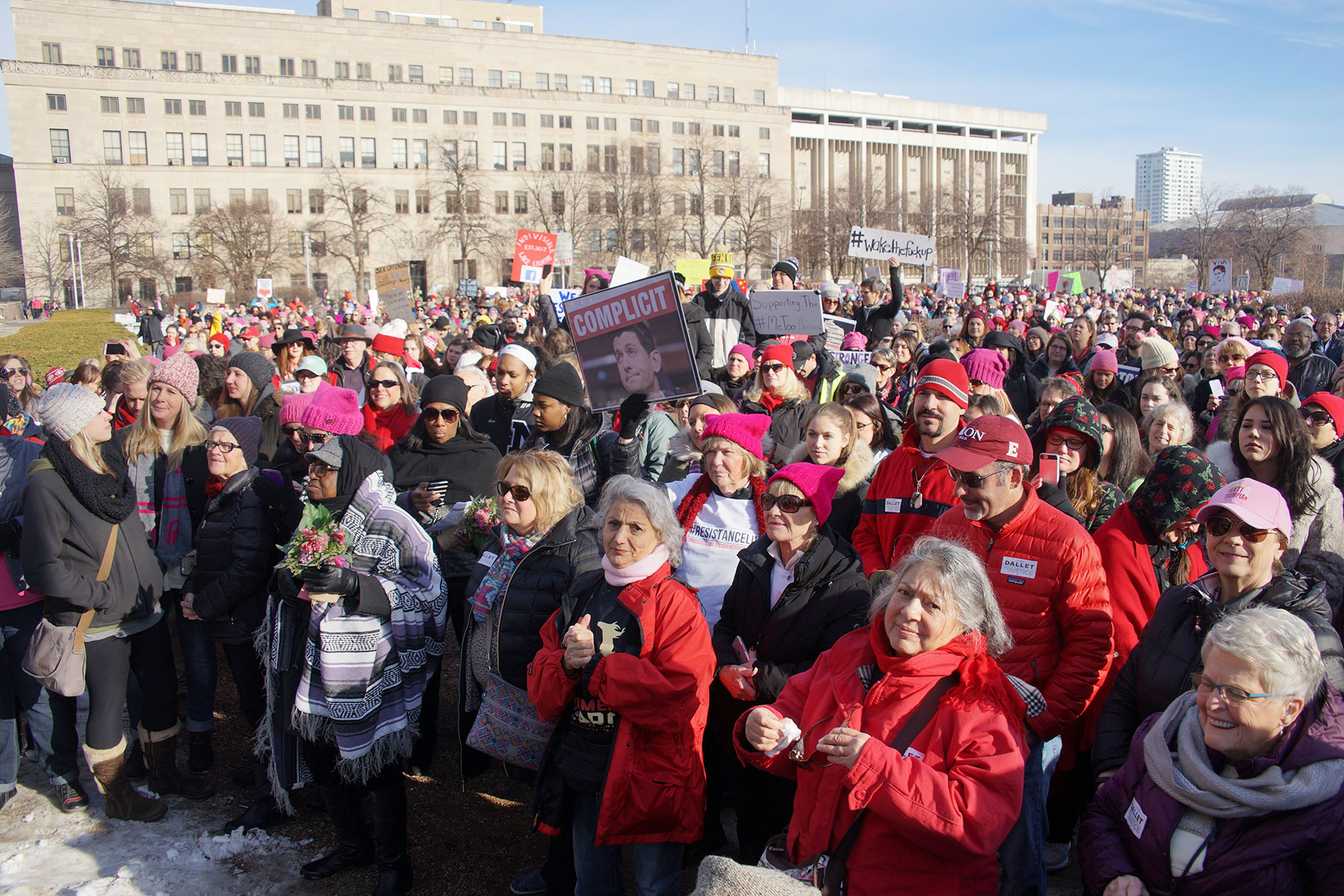 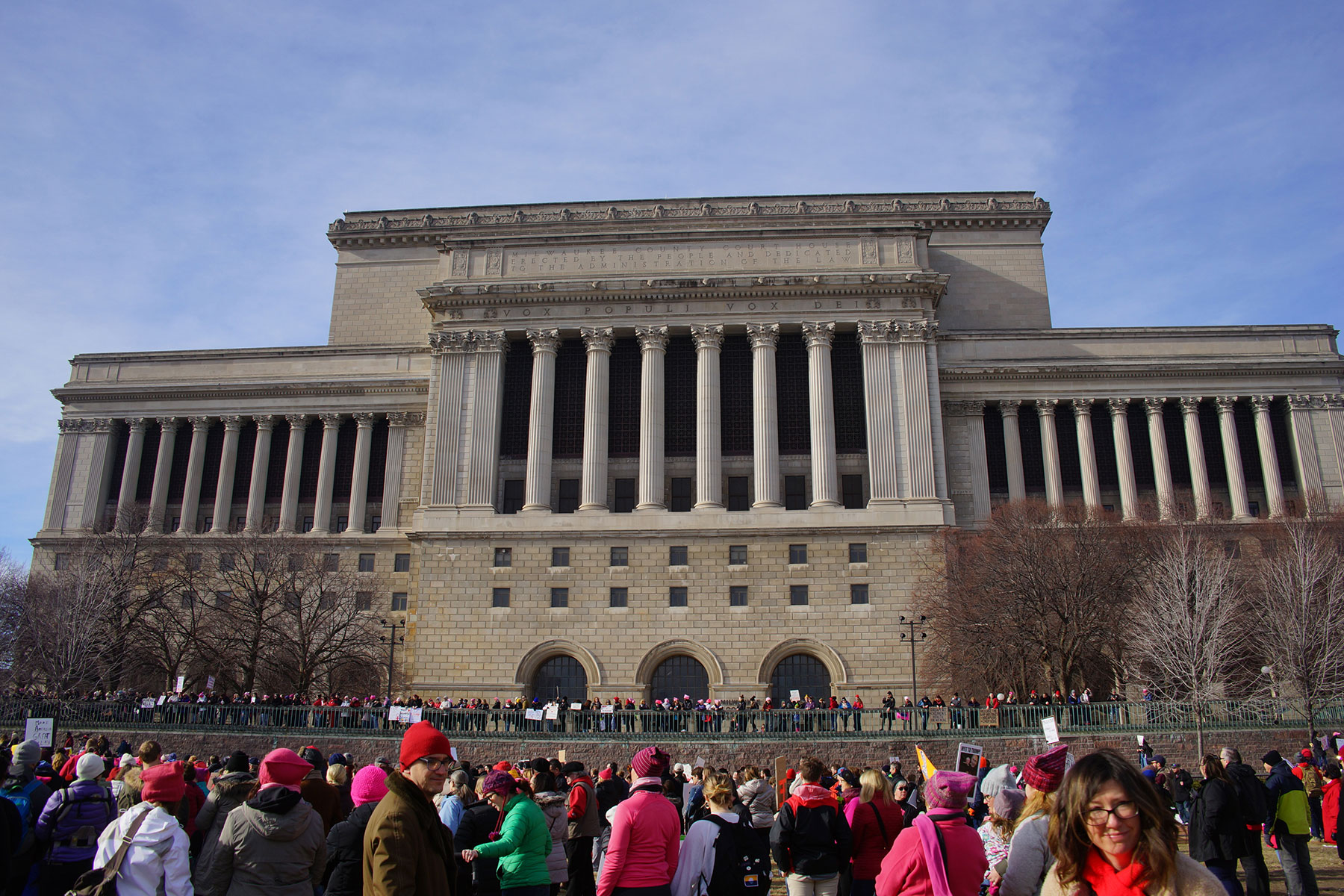 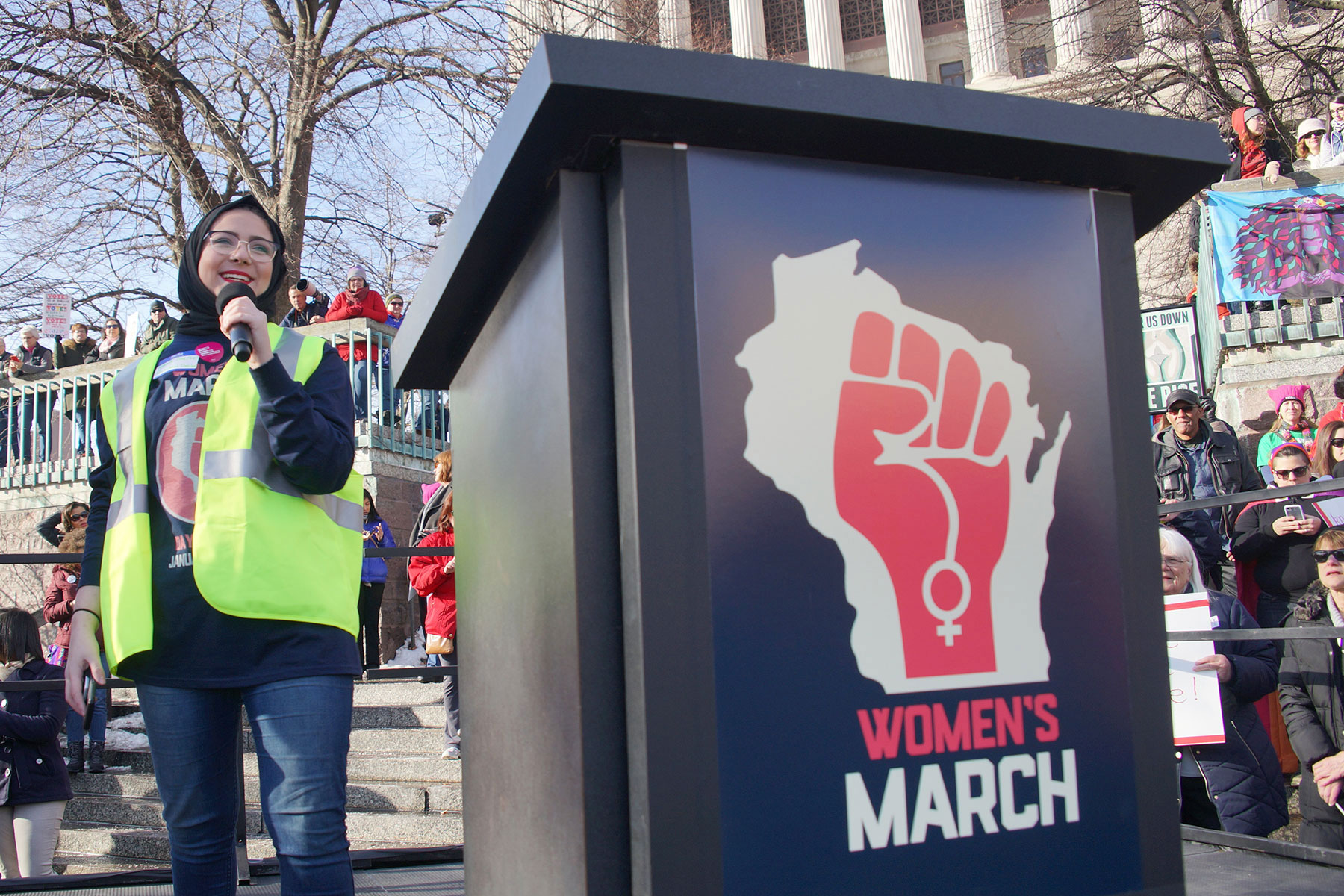 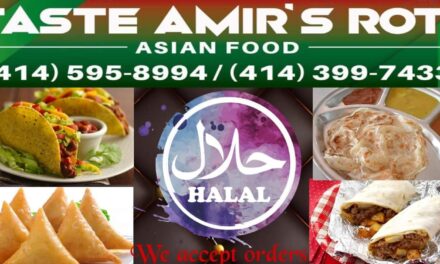 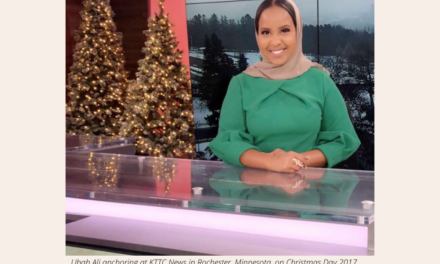 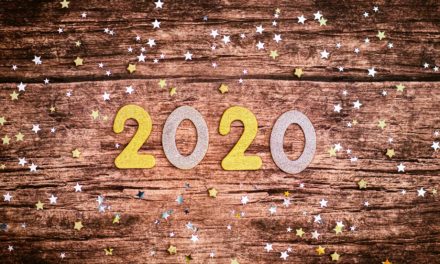 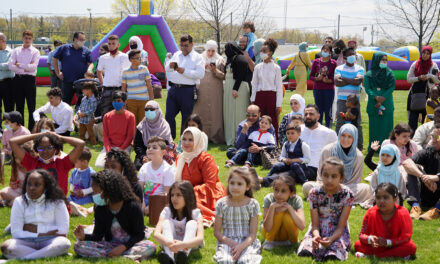 Festival of Breaking the Fast 1 of 3