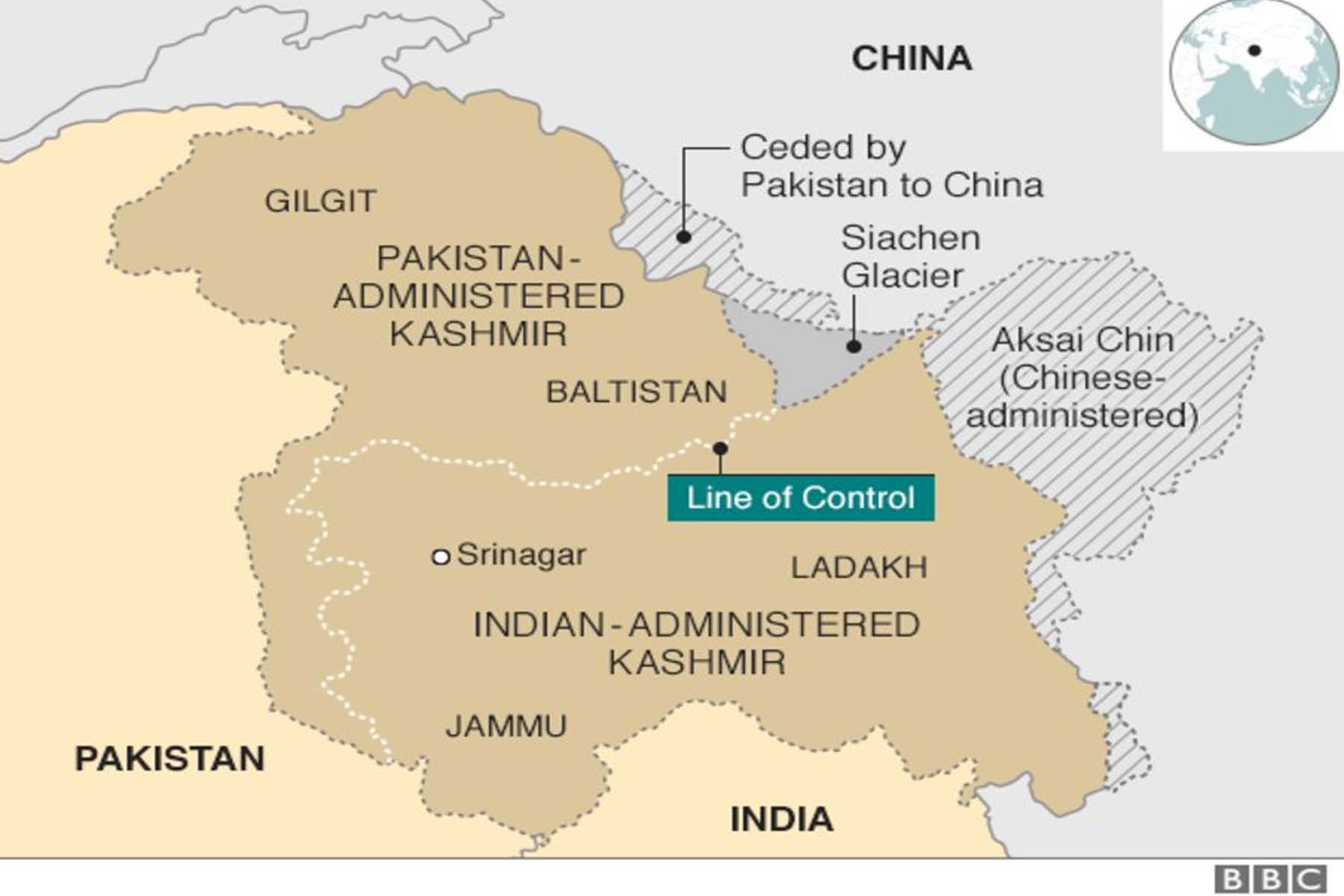 Alex Ward as “The latest crisis between India and Pakistan over Kashmir, explained in 600 words” for Vox

India’s government made a controversial move this week to usurp power from the nation’s only Muslim-majority state, potentially igniting unrest in one of the world’s most dangerous nuclear flashpoints.

Kashmir, a majority-Muslim region in both India and Pakistan’s north, has been partitioned between the two countries since 1947. It’s been a major source of tension ever since, with both sides disputing one another’s control over the region; the two countries have already gone to war over it twice.

This week, India’s Hindu nationalist government exacerbated the situation by revoking Article 370 of India’s Constitution, which had for decades afforded the Muslim-majority state of Jammu and Kashmir (J&K) — India’s side of Kashmir — substantial autonomy over its own affairs.

Importantly, that article also barred people outside the state from buying property there in order to prevent India’s majority-Hindu population from moving into J&K and displacing the Muslims who live there.

By revoking the article, the Indian government in New Delhi will now have far more control over J&K, and outsiders will be allowed to buy property there. That has sparked fears of “ethnic cleansing”: that Hindus will flock to the region to push out the Muslims once and for all.

Those fears are fueled by the fact that Indian Prime Minister Narendra Modi and his Bharatiya Janata Party are pursuing a Hindu nationalist agenda that aims to reshape the country’s identity from a pluralistic democracy, where people of all religious faiths enjoy equal rights and status, to a country where the Hindu religion is given supremacy and infuses every aspect of politics and society.

Revoking Article 370 and exerting more control over Muslim-majority J&K is a key part of that agenda.

The move has not only upset the residents of J&K but also infuriated neighboring Pakistan, which views itself as the protector of Kashmir’s Muslim population. And since the Indian government has taken steps to suppress unrest in the state — shutting off internet and phone service, putting prominent leaders under house arrest, and sending in thousands of additional troops — Pakistan’s government has taken up the fight on their behalf.

On Wednesday, Pakistan announced it was downgrading diplomatic relations and cutting off bilateral trade with India, and said it would be referring the Kashmir issue to the United Nations Security Council.

Pakistan’s leaders are also warning that the situation could spiral out of control. Prime Minister Imran Khan noted that India and Pakistan have fought wars before over Kashmir and that “Such incidents are bound to happen again. I can already predict this will happen.”

And General Qamar Javed Bajwa, Pakistan’s army chief, said that his country was “prepared and shall go to any extent to fulfill our obligations” to the people of Kashmir.

Those and other comments have led some to worry about the possibility that the dispute could eventually lead to war — a terrifying prospect considering both nations have nuclear weapons.

That dire outcome is still unlikely at this stage, but not impossible — in part because Modi is unlikely to back down. His party’s landslide victory in India’s May elections gave him what he sees as a clear mandate to pursue his agenda.

It’s possible the country’s supreme court could overturn the Article 370 decision, but many experts are doubtful given that Modi has taken steps to curb the court’s judicial independence over the past several years.

Which means the India-Pakistan standoff is likely to get worse before it gets any better. 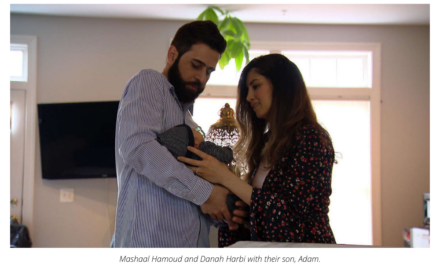 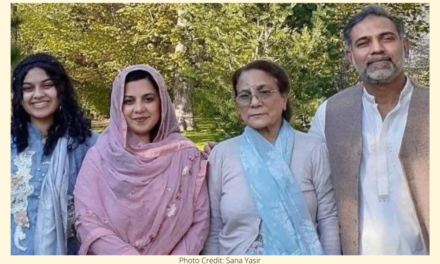 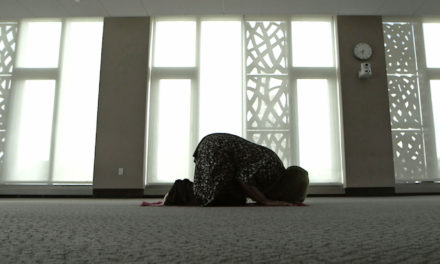 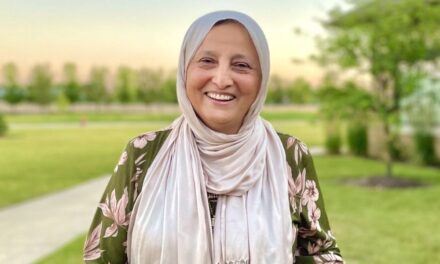